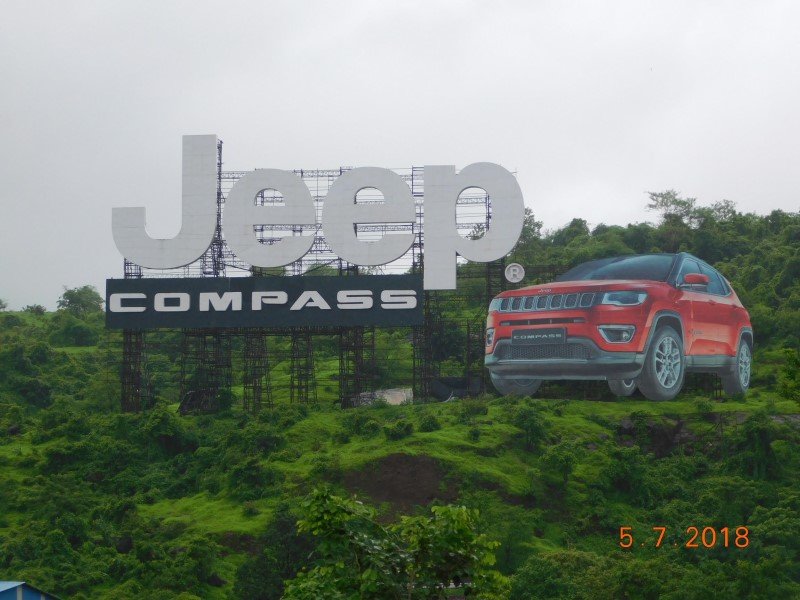 Laqshya Media Group has partnered with Jeep India to create India’s largest outdoor media installation for their iconic Compass on one of the busiest national highways of India which connects two major cities, Mumbai and Pune. Laqshya Group has erected India’s largest-ever ad billboard for Jeep Compass on the Mumbai-Pune Expressway. 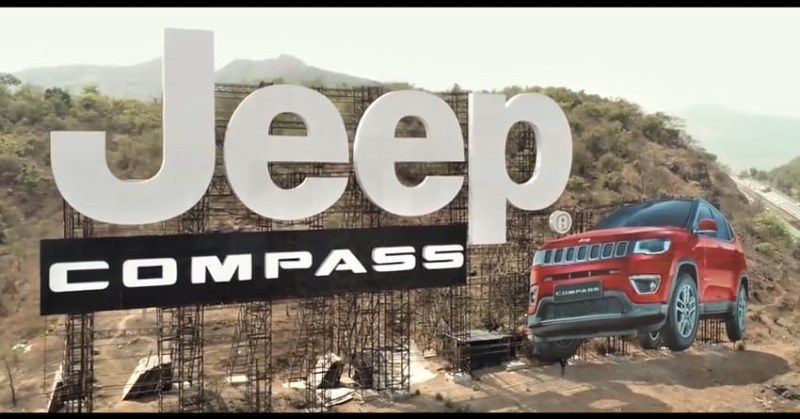 Advertising expenditure in the outdoor media market, such as billboards and transit advertising, is set to soar this year, clocking 15 percent growth year on year. Since it cannot be skipped by consumers or blocked in outdoor environments, the out-of-home (OOH) medium has remained the core channel to reach mass urban audiences. 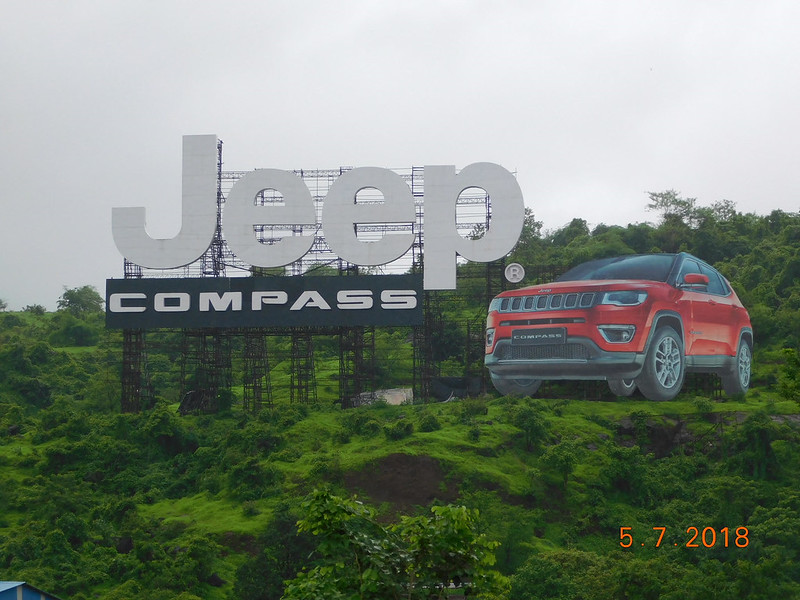 The billboard is around 25,000 square feet and equivalent to thirty billboards. To formulate, it required 70 skilled craftsmen, 80,000kgs of metal and 45 days to complete the project. The installation is 253 feet wide and 100 feet tall. The Jeep logo itself is 164.6 feet long and 65.8 feet tall. 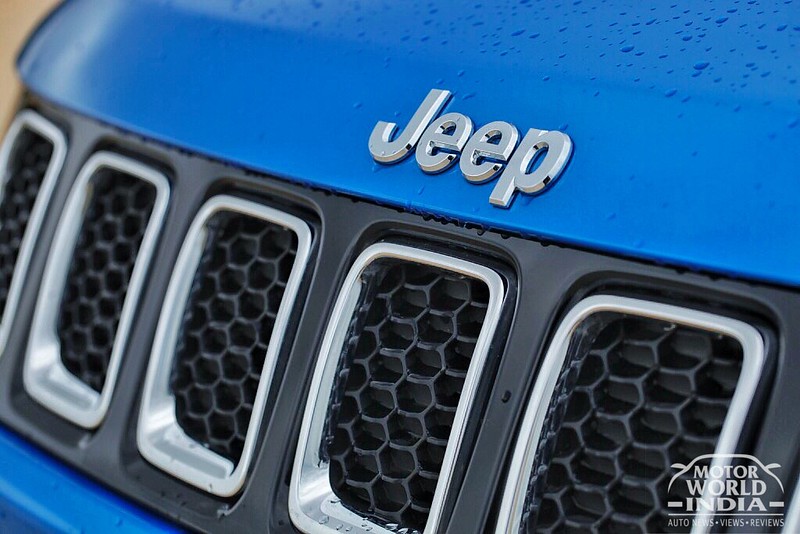 Mr. Atul Shrivastava, CEO, Laqshya Media Group said that,“Laqshya media group have always given importance to its customers’ needs and understands the requirement in-depth. We chose India’s largest outdoor installation site to create a landmark for the Jeep Brand to showcase the brand’s motto of go anywhere and do anything. This was a challenging task and the efforts of the team were on a grander scale than ordinary. This is a beautiful example of how our teams across various functions come together to create something as mammoth as this. We are extremely proud to have developed a truly larger than life site for Jeep. The site stands out for all the efforts we have put into this. We are extremely proud of our campaign and the buzz continues stronger day by day. 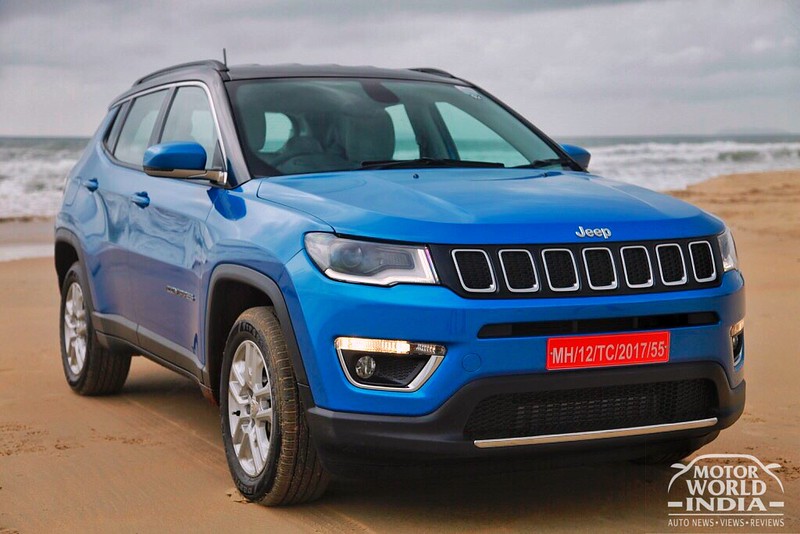 Mr. Rahul Pansare, Head of Marketing & PR, FCA India Automobiles, said that, “When it comes to the brand Jeep, nothing is ordinary and thus wanted to do something which has never been done. We partnered with Laqshya Media Group as they are the leaders in outdoor advertising to create an installation which stands for passion and adventure. We are very happy with this partnership as they helped us in creating a landmark site on one of India’s busiest highways. 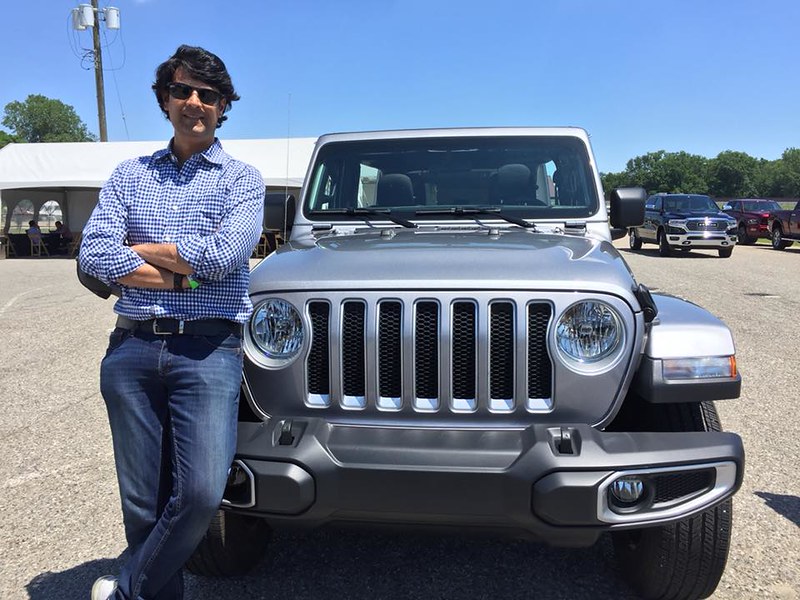 Launched last year and received with a huge positive response the Jeep Compass comes powered by a 2.0L MultiJet Diesel and 1.4L Multi-Air Turbo Petrol. The Diesel engine has 173PS and 350 Nm of torque while the Petrol engine makes 162PS and 250Nm of torque. The Diesel version of the Compass gets a 6-speed manual transmission while the Petrol comes with both he 6-speed manual as well as the 7-speed DDCT (Dry Dual Clutch Technology) or Automatic Transmission. The Compass is available in three trims – Bedrock, Sport, Longitude and Limited variants, including a 4×2 Turbo Petrol with a 7-speed automatic transmission (DDCT). 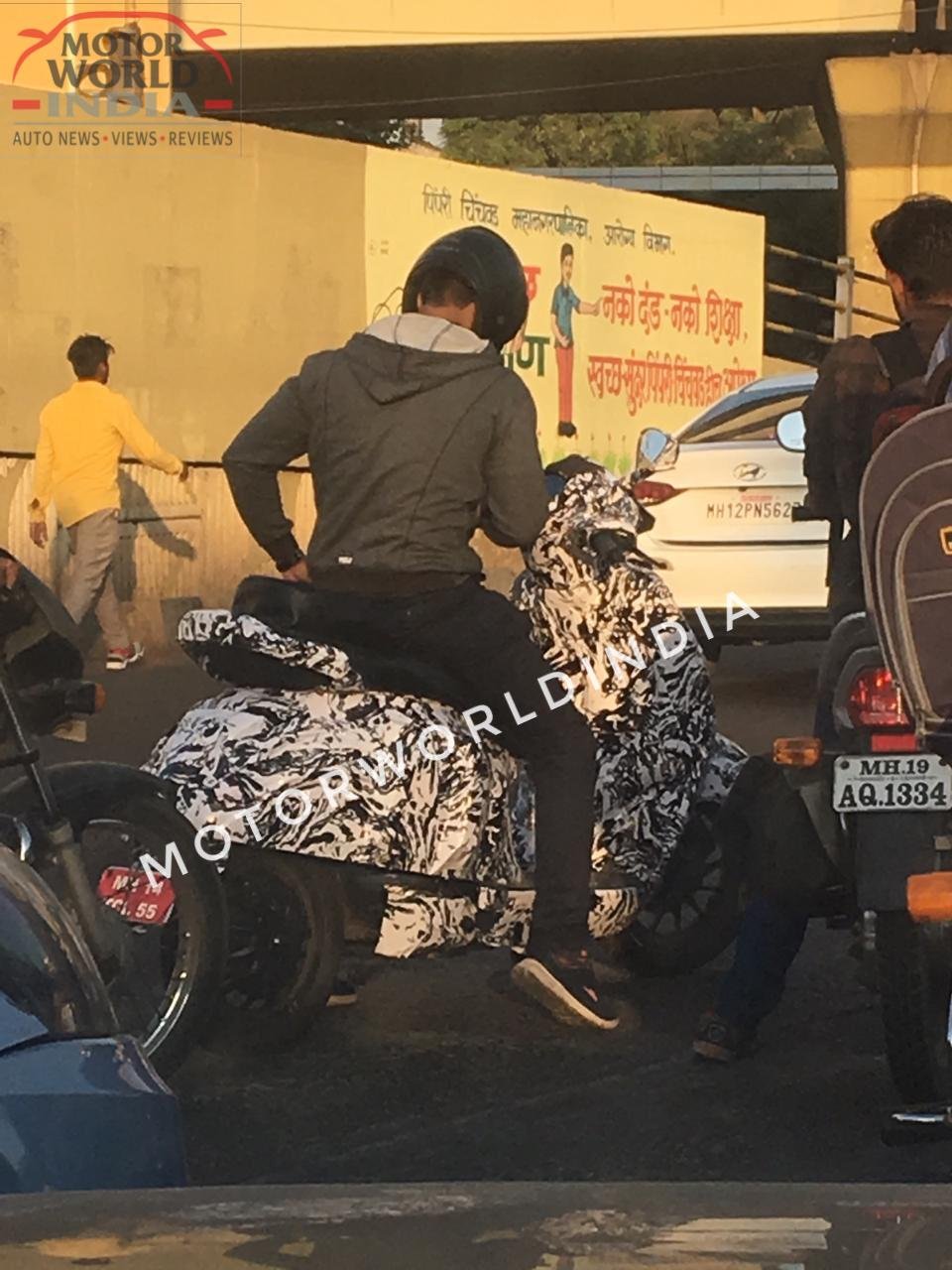 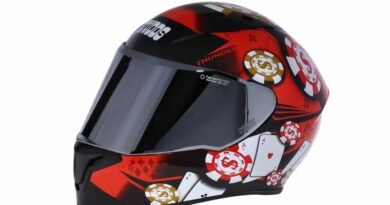