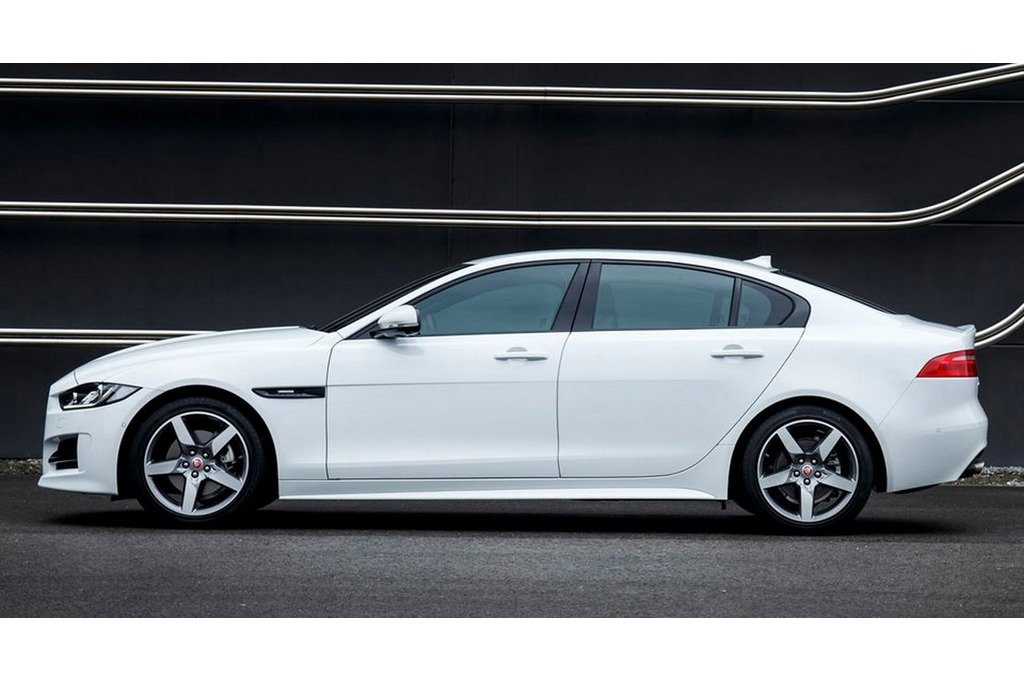 Usually, in most markets, buyers who want a little more space in their sedan, tend to just choose the next model in the available line up, that’s a bit bigger. Although, this doesn’t happen in China. Chinese buyers prefer small sedans that have long wheelbases and Jaguar seems to be up to the task. According to reports, Jaguar, the British auto mobile manufacturer, is currently planning a stretched out version of its smallest available sedan, called the XE L, specifically for buyers in the Chinese market. 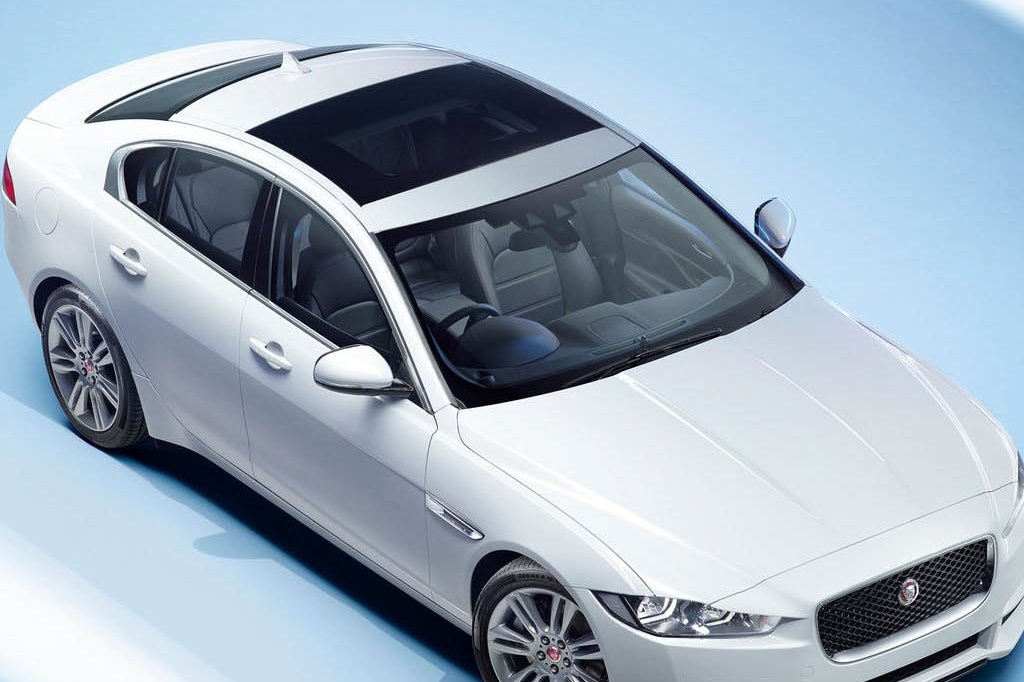 It’s expected to be named XE L, with the XE sedan adding in around 5 extra inches to add to the rear seat leg room, due to the longer wheelbase in this version. Similar to the XF L which is larger, the stretched out XE L might also get some added luxury features meant for cars with chauffeurs. Features such as blinds for the windows, massage seats, as well as an upgraded entertainment system, having screens that are mounted on the back of the front seats.

Apart from a stretched out wheelbase, and getting rid of the engine options that are lower in potency, the XE L is expected to be almost identical to the standard wheelbase model that is currently available, with regards to the mechanics. Jaguar is not the first luxury auto mobile manufacturer to add a longer wheelbase to its compact sedan. Audi, Mercedes, and BMW are already in the game, offering stretched version of their A4, C-Class, and 3 series models respectively.

It would not be surprising if Jaguar were to lift the veil on their latest creation, next month, at the Shanghai Motor Show. It might also be locally assembled in China. There are speculations that a right-hand drive version might make it to Indian markets. However, Indian consumers would rather choose a larger model over a stretched out version. 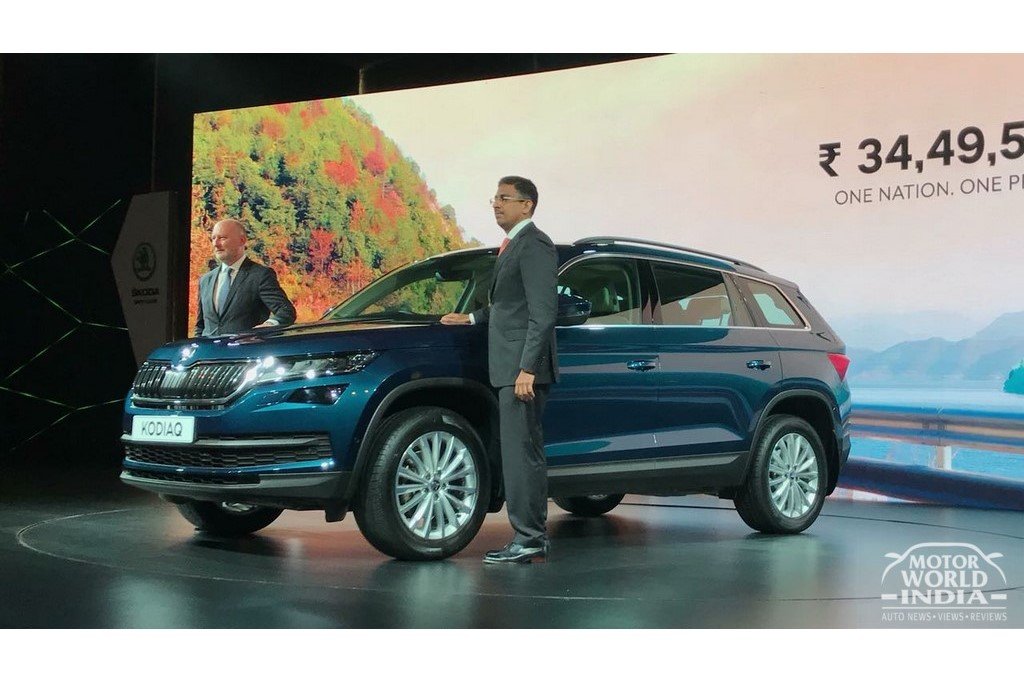 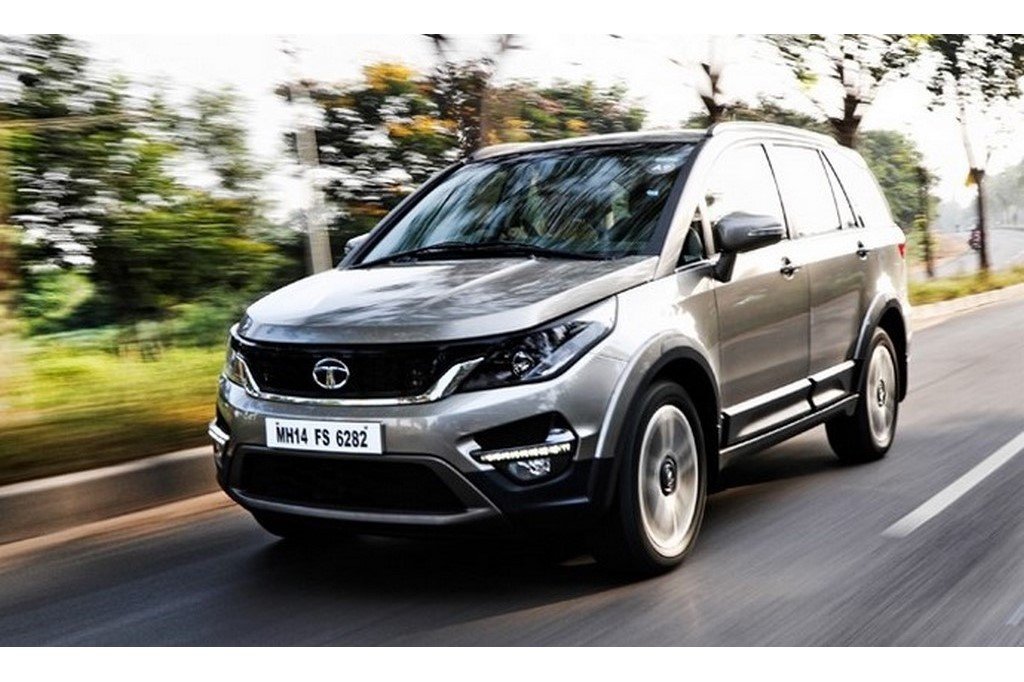 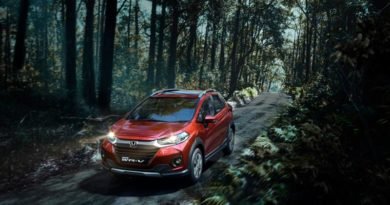 Honda opens bookings for New WR-V BSVI Ahead of Launch at Rs 21,000