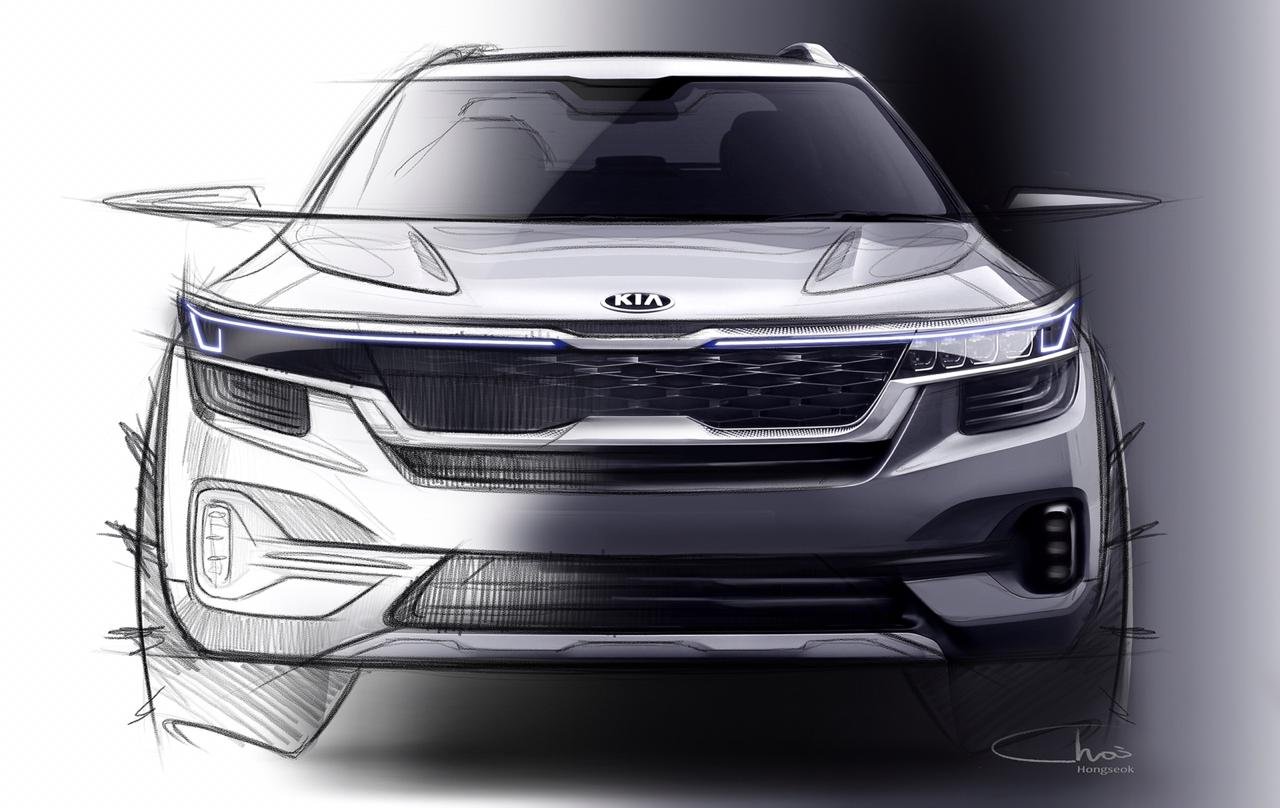 Kia Motor’s have revealed the first official sketch of their upcoming Mid sized SUV for India. The sketches reveal the front and the rear end of the very first car model from the Korean car maker Kia Motor’s as they get all set for their India entry. The Kia Mid sized SUV is based on the SP2i Concept that Kia Motors had showcased at the 2018 Auto Expo.

The striking Kia family Tiger nose face is seen with the wide, slim styled grille and stretched slim multi LED headlights fused inline with it. The Centre girlie gets neat looking honeycomb mesh styling. White DRL are also seen running into the top of the center grill giving a unique styling to the face. The front bumper looks prominent and imposing with vertically placed three LED type fog lamps and a wide air dam. The bumper also has faux skid plate that adds to the SUV appeal to the face. The bonnet gets sharp character lines on either sides giving a strong beefed up muscular look. Roof rails are also seen highlighting the SUV feel.

The rear styling is also unique as seen from the sketch. The biggest style statement here are the C styled LED tail-lights that look extremely catchy and unique. The lamps extend themselves till the start of the lisence plate area. The rear bumper gets angular character lines that make the tail look muscular and beefy, neat looking boomerang style reflectors are placed on the edges of the bumper. The lower end is seen with the faux skid plate and twin exhausts on either end. Also seen is the rear spoiler with stop lamp adding to the glamour of the rear profile. The styling makes the SUV look wide, spacious and very trendy.

Byung Chul Juh, Head of Kia Styling at Kia Motors Corporation, comments: “We have created a car which stands out everywhere, from the city to the countryside. Its robust yet sporty design will be matched by a wide range of features and technologies that are universally suited to younger buyers in markets around the world. Our new mid-SUV is a proposition that no other car in its class will match.”

Kia Motor’s says – Manufactured in India for the world, the mid-SUV resonates the design language that is customized for the Indian customers. 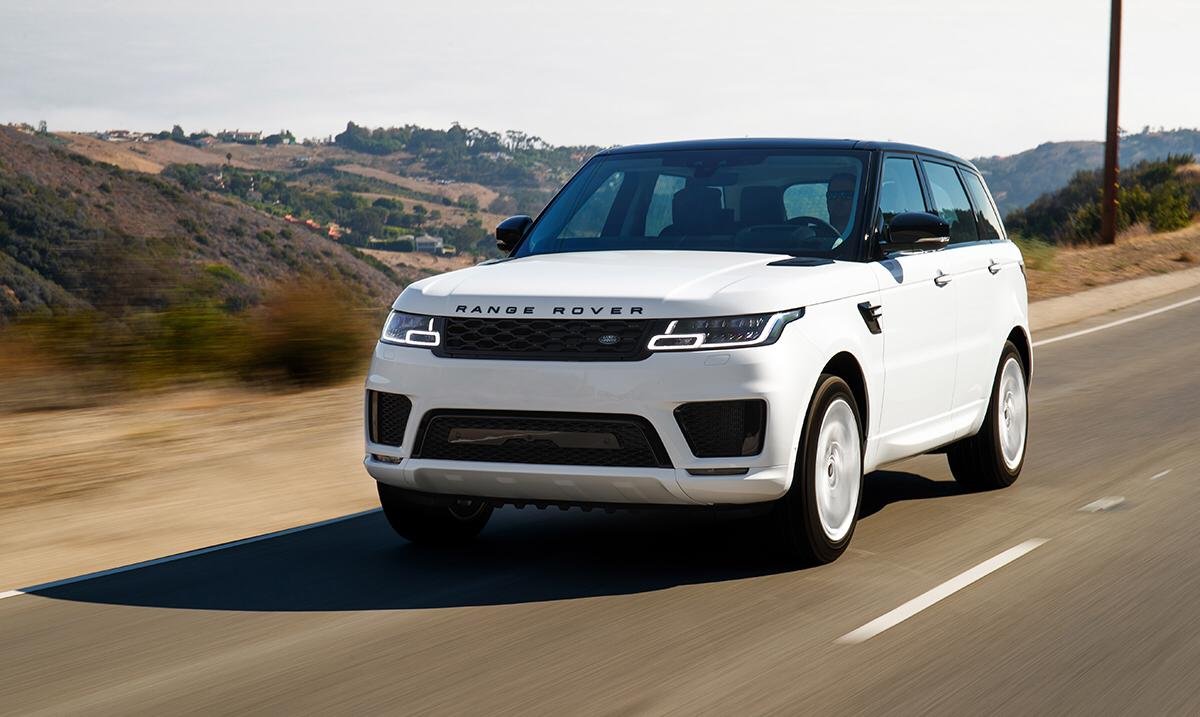 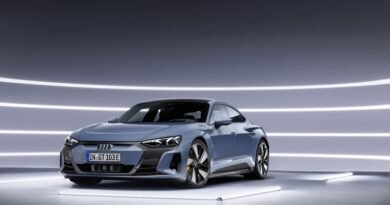