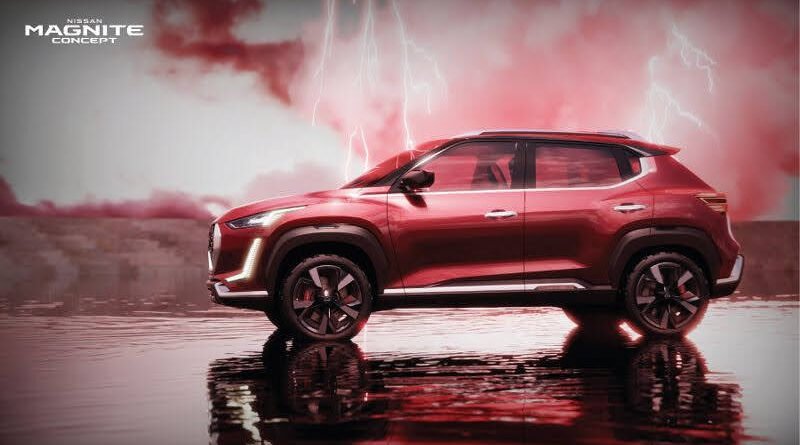 Nissan India today released the Interior images of the Nissan Magnite concept after the global unveil last month, highlighting the dashboard and the cabin space. As per Nissan Magnite is a portmanteau of the words “magnetic” and “ignite”. Whereas magnetic highlights the design and the product attributes that will attract customers, ignite emphasizes on the beginning of a new era that Nissan wants to bring in India.

The Magnite is a very important product for Nissan India as it comes when the Japanese company are not at their best in terms of sales recently ans this would be the make or break model for the Yokohama based iconic car maker. Nissan also says that the sub-compact SUV follows in the path trudged by its elder siblings like Patrol, Pathfinder, Armada, X-Trail and Qashqai across the world. The Sub-4 meter SUV will come with a 360 degree camera, 8-inch AVN touchscreen infotainment system with all the connectivity options, dual-tone faux leather seats, faux leather inserts in crash pad, metal inserts around the cabin area and steering etc etc. Nissan has also not revealed any technical details for the engine options on the Magnite but it is sure that the SUV will only come powered with a Petrol engine option due to Nissan’s petrol only strategy for India. We expect the 1.0-litre turbocharged petrol engine that makes  90bhp and about 160Nm to power the Magnite. Transmission options would mostly include a 5-speed manual and a 6-speed CVT automatic unit.

Rakesh Srivastava, Managing Director, Nissan Motor India, said, “The Nissan Magnite concept is an evolutionary leap in Nissan’s SUV history. Not only the exterior, but also the interiors exude premium-ness, sophistication and roominess. These core elements of design philosophy will be succeeded to the production model which is under development, coupled with superior technology on-board to be a game-changer in its segment.”

Nissan says – Building on Nissan’s SUV heritage and advanced technology, the Nissan Magnite concept is designed for tomorrow’s journey as a premium offering with stylish design. It reflects the lifestyle of the customer with its strong presence inside out.
The Nissan Magnite will take on the likes of the Maruti Suzuki Vitara Brezza, Ford EcoSport, Tata Nexon, Mahindra XUV3OO, Hyundai Venue and the upcoming Kia Sonet that’s having its World Premiere on the 7th of August.M 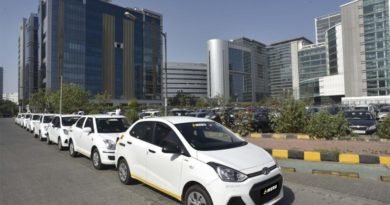 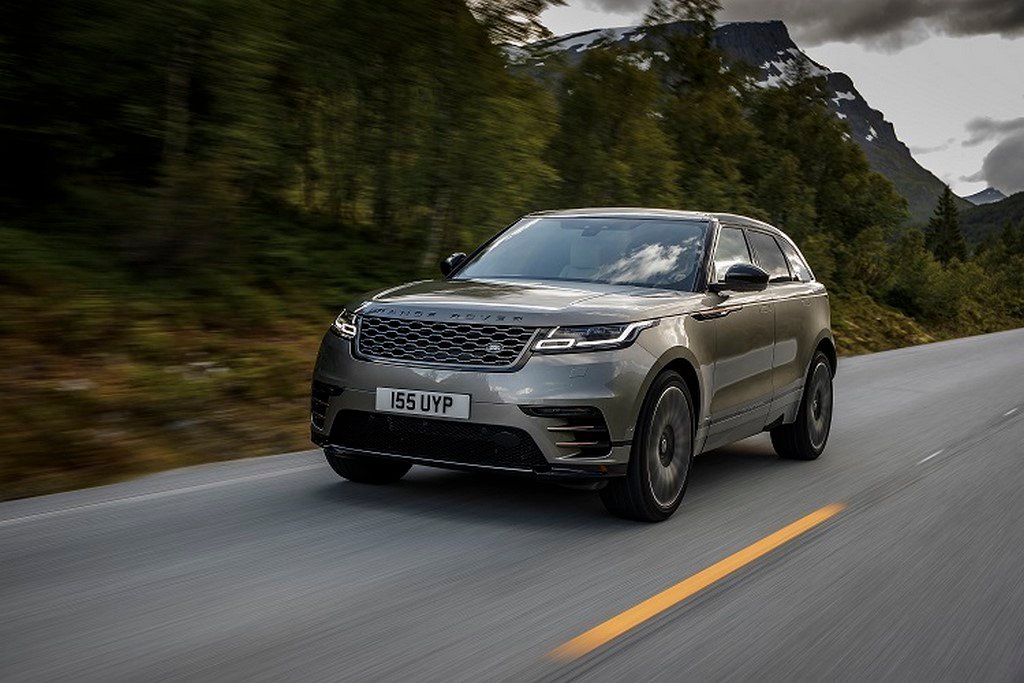 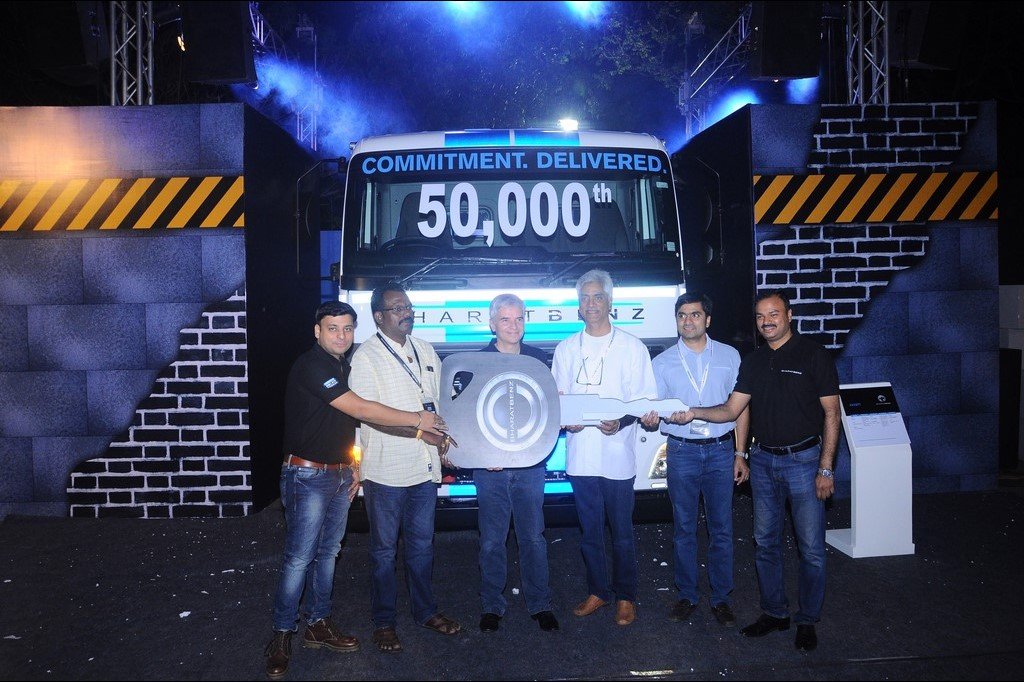