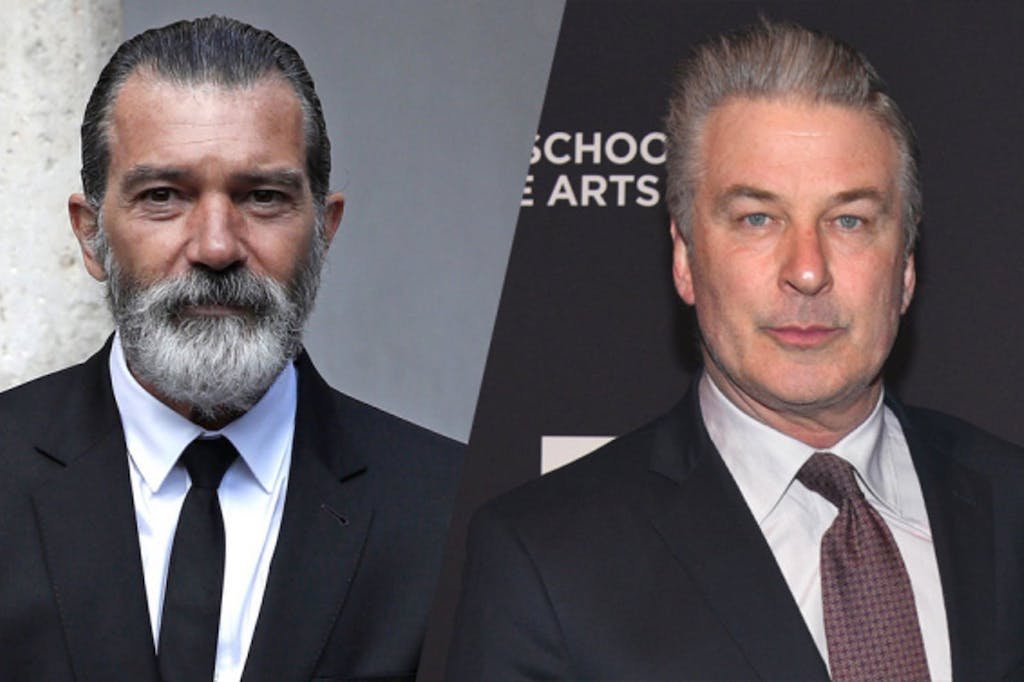 As automobile enthusiasts, we like cars. We like driving them. We even like to race with them against each other in a closed environment. Now what if they make a movie out of it where two noted and revered car brands from Italy race against each other in both race tracks and in real life? Pretty interesting right? 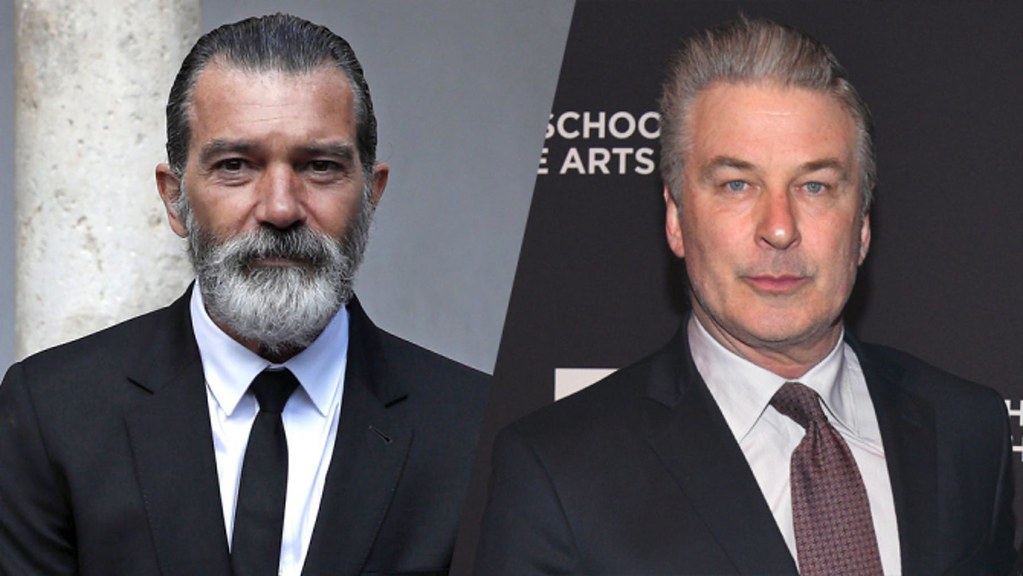 The usual movies based out cars will have them either flying or exploding. While a few movies like Rush, Group B and the upcoming LeMans documentary should satiate auto nerds, there is a new movie that is getting ready for the big screen and it is about the greatest automobile story between Ferruccio Lamborghini and Enzo Ferrari. 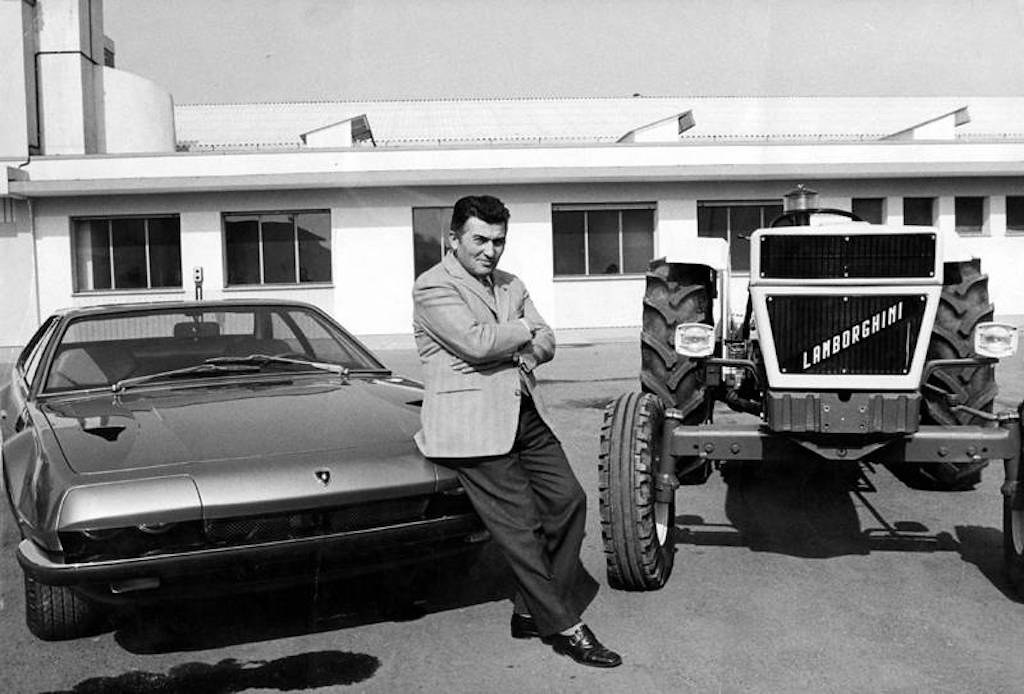 Wealthy family need expensive toys to play and so Ferruccio Lamborghini bought a Ferrari to satisfy his luxury and racing needs. But facing design and mechanical problems with his Ferrari, the tractor maker took some suggestions directly to Enzo Ferrari which did not go well with the Italian luxury car maker. Ferrari arrogantly turned back the “farmer” to look into his tractor business and the rest is history. Soon, to show his prowess, Lamborghini, with the help of a few ex-Ferrari employees, made his first own sports car the Lamborghini 350 GTV. 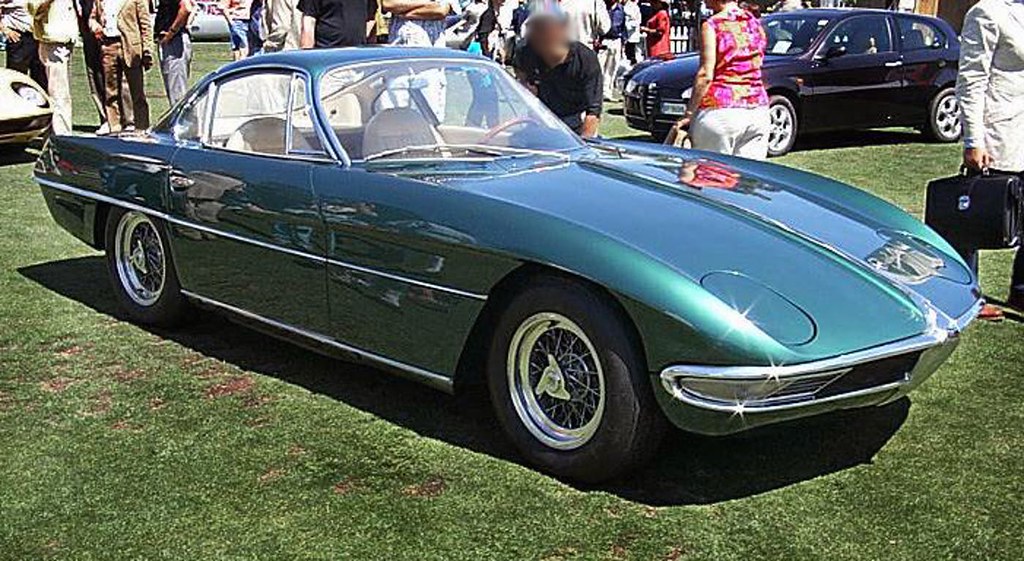 We are very eager about this movie. What about you ? 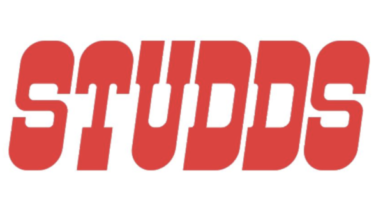