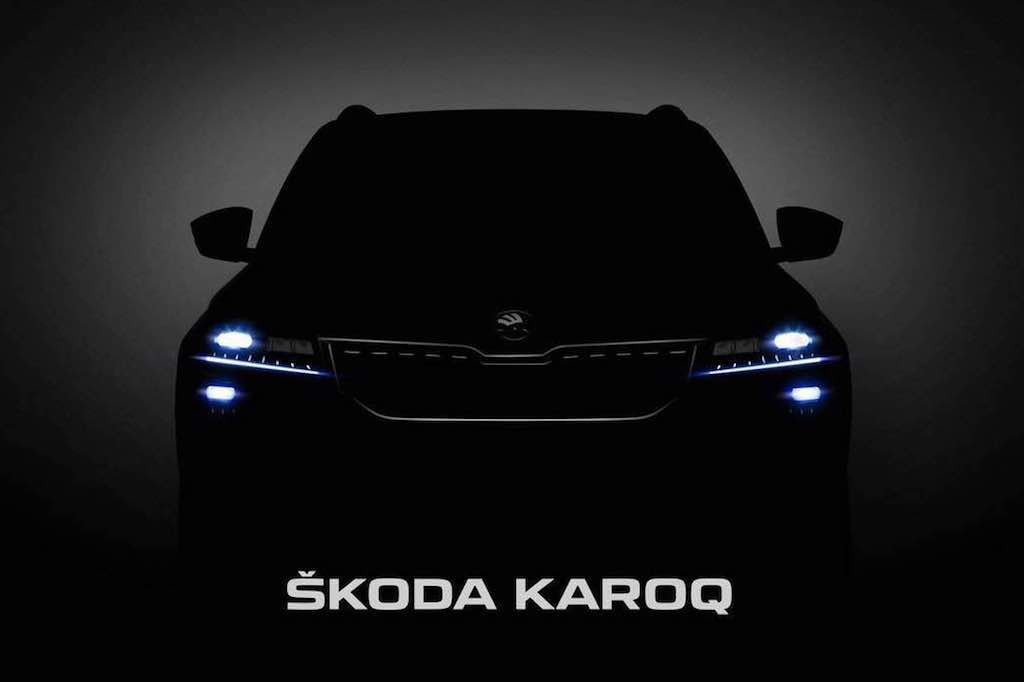 Skoda claims that the name “Karoq” is derived from the language of the indigenous people of Alaska. 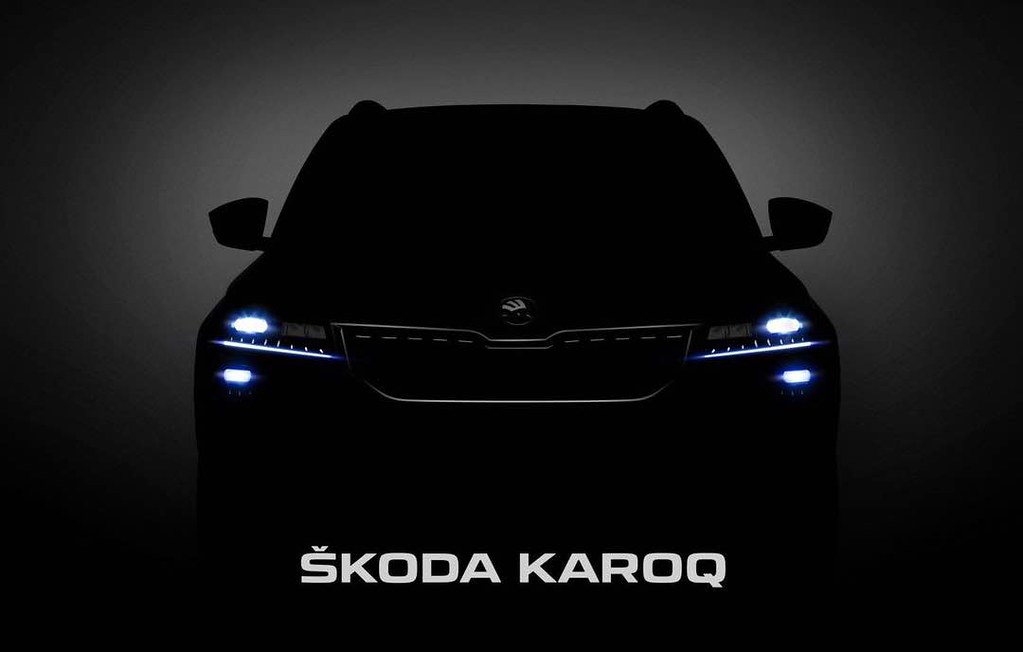 Skoda management has decided to shelve the Skoda Yeti product completely. Right. We had even carried a report of this earlier here. The quirky but purposeful, middle of the road between a car and a SUV, vehicle from Skoda has been ditched for a more conventional looking model Skoda Karoq which is expected to appeal to a wider set of audience but might disappoint many of Yeti’s hardcore fans.

Skoda has release some teaser pics and a video of the soon to be unveiled SUV and though the vehicle is not revealed completely yet, the pictures do reveal a conservative but sharp styling similar to that of Skoda’s new range of cars based on MQB platform.

The front now holds the familiar Skoda family grille resembling a butterfly, with the sharply designed projector headlamps on the either side. The fog lamps / Day Time Running Lights (DRLs) can be seen housed beneath the head lamps and looks like powered by LEDs.

While the side profile is very much on lines with the bigger brother Skoda Kodiaq, Skoda has made some changes from the C pillar to make the baby SUV more distinguishable and that is good.

The new Karoq looks more conventional than the quirky Yeti which was the latter’s unique selling point. The weird shapes and the appealing character are long gone now replaced by cleaner looks and does not look to be much different than any traditional looking crossovers from the competitors from Ford, Mazda, Seat, VW etc. 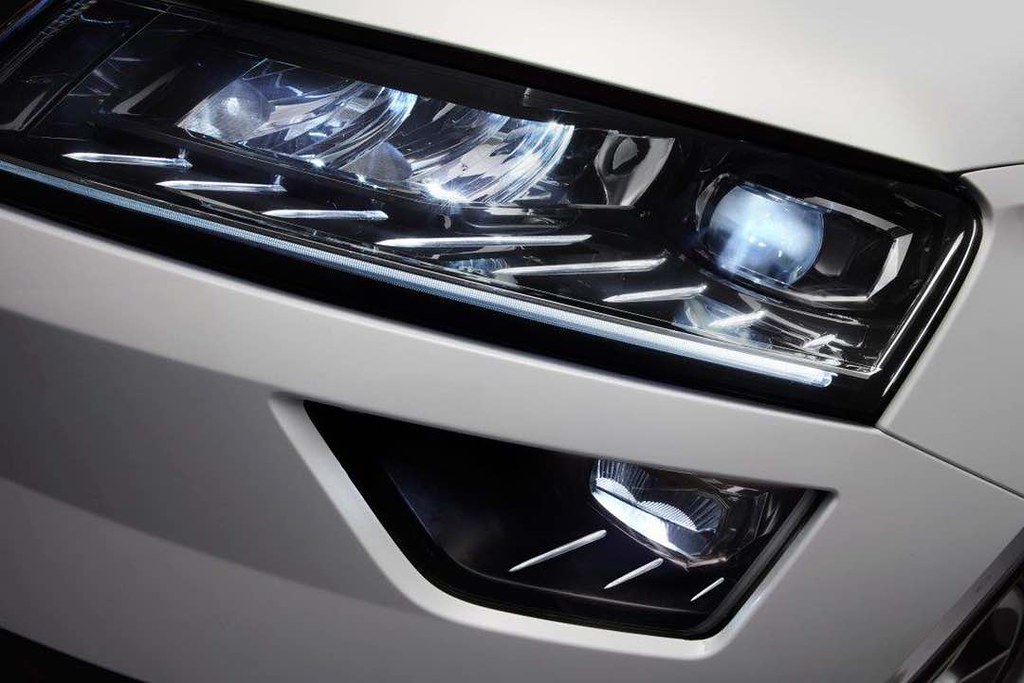 The familiar engine options of TSI and TDI should be continued to be offered with new Skoda Karoq as with other Skoda models. The engine range should start with the familiar 1.0 TSI petrol and should continue up to the 2.0 TDI engine. Transmission options will again include the familiar 6 speed manual and with the option of the 7 speed DSG.

While we are not sure when exactly the new Skoda Karoq is to be launched in India, when launched, expect the SUV to be powered by the 2.0 L diesel since SUVs and petrols don’t go well in India. Also, Skoda might consider an automatic version too this time since a demand for an automatic Yeti had always been there here. 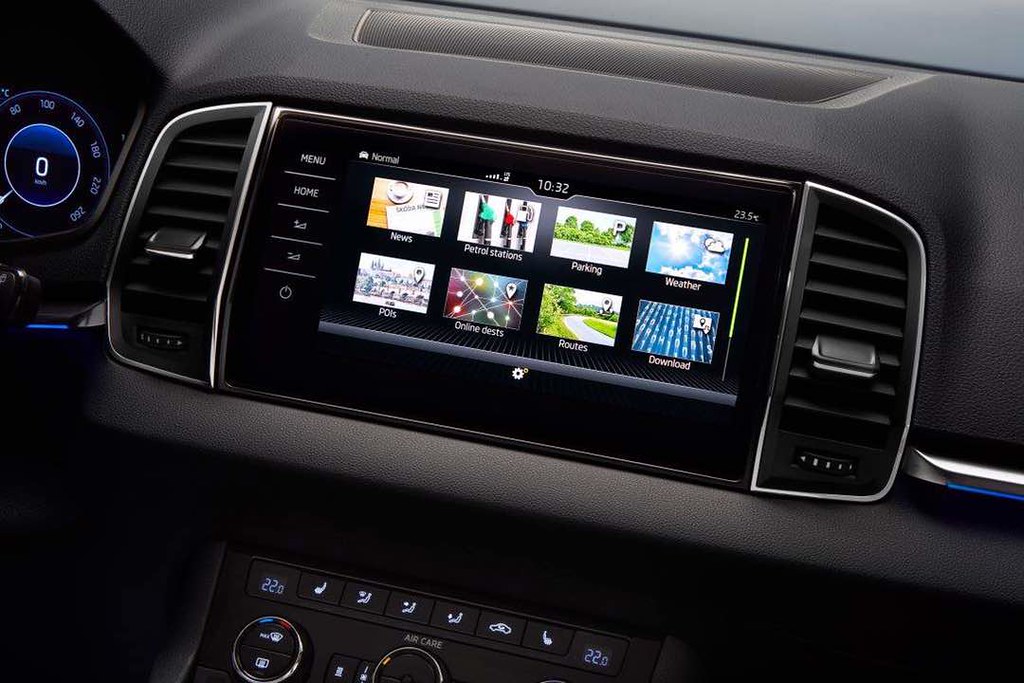 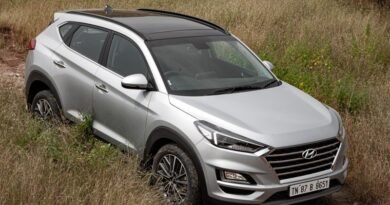