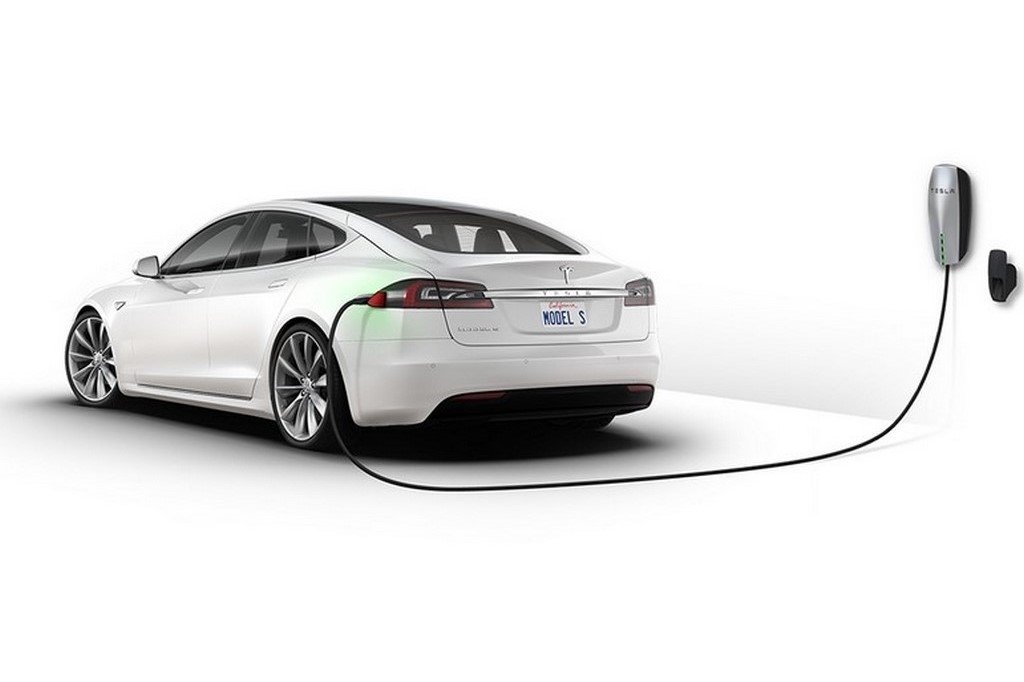 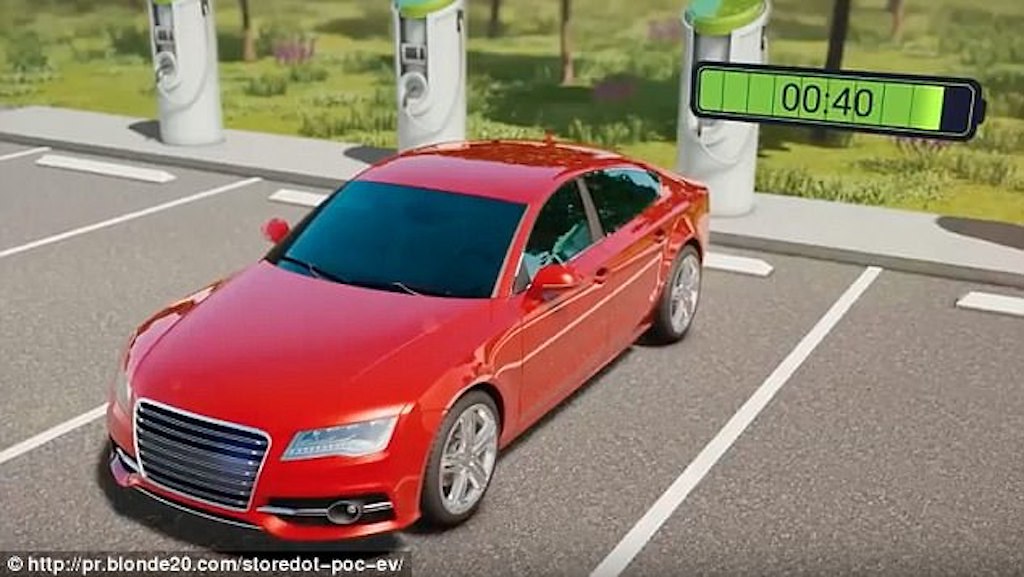 A lot of developments have been made to the electric vehicles off late. But one key issue remaining is the long recharging time.

Recently, fast chargers were introduced to improve charging times significantly but electric vehicles are nowhere as fast as its fossil fuel powered counterparts where once can simply do a tankful of diesel or petrol. However, StoreDot had recently demonstrated an “ultra-fast-charge” battery at the CUBE Tech Fair in Berlin. The battery revealed is designed to allow electric vehicles to be charged 100% in just about five minutes.

StoreDot’s FlashBattery uses a “combination of gradient layers of nano materials and proprietary organic compounds.” The battery company has also abstained from using graphite, which is common in lithium-ion batteries, because it is “unable to sustain fast charging power.”

Though FlashBattery has not revealed the exact details, its product consists of multiple pouches which makeup a charging module. 40 such modules are grouped together to create a battery pack which is connected to the battery management system.

The most important aspect of this battery technology is the kind of range it promises to deliver. As per the company’s words, the battery can deliver a maximum range of upto 300 miles or 482 kms and is in the advanced stage of development. If the company manages to make a final production ready battery, it could make into electric vehicles within the next three years.

n a statement, StoreDot CEO Dr. Doron Myersdorf said “The currently available battery technology dictates long charging times which makes the EV form of transportation inadequate for the public at large. We’re exploring options with a few strategic partners in the auto space to help us boost the production process in Asia and reach mass production as soon as possible.”

One of the major deterrent against electric vehicles is their downtime especially while charging which may actually take 8-10 hours. If this technology manages to do what is says then it is easily a couple of steps forward for the electric vehicles on the road to success.

You can watch the explanatory video from the StoreDot company here. 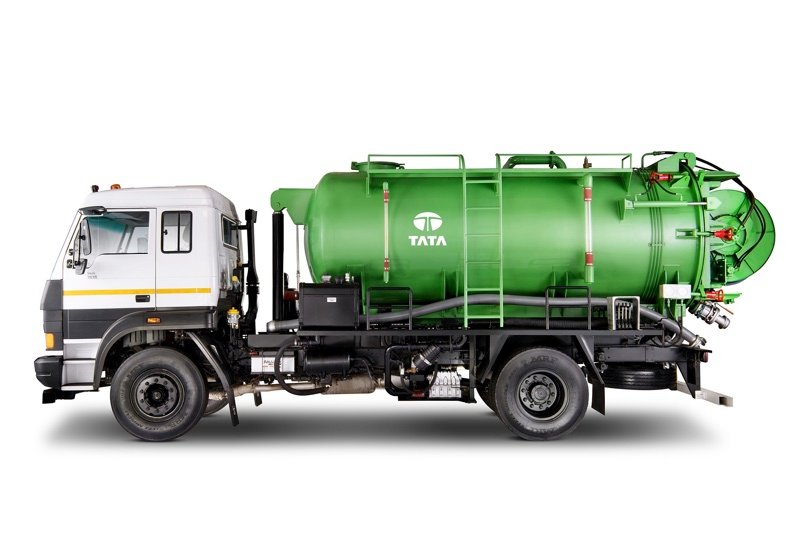 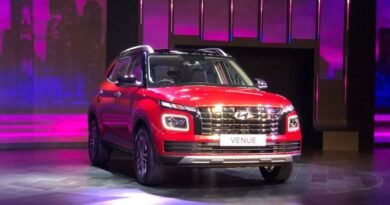 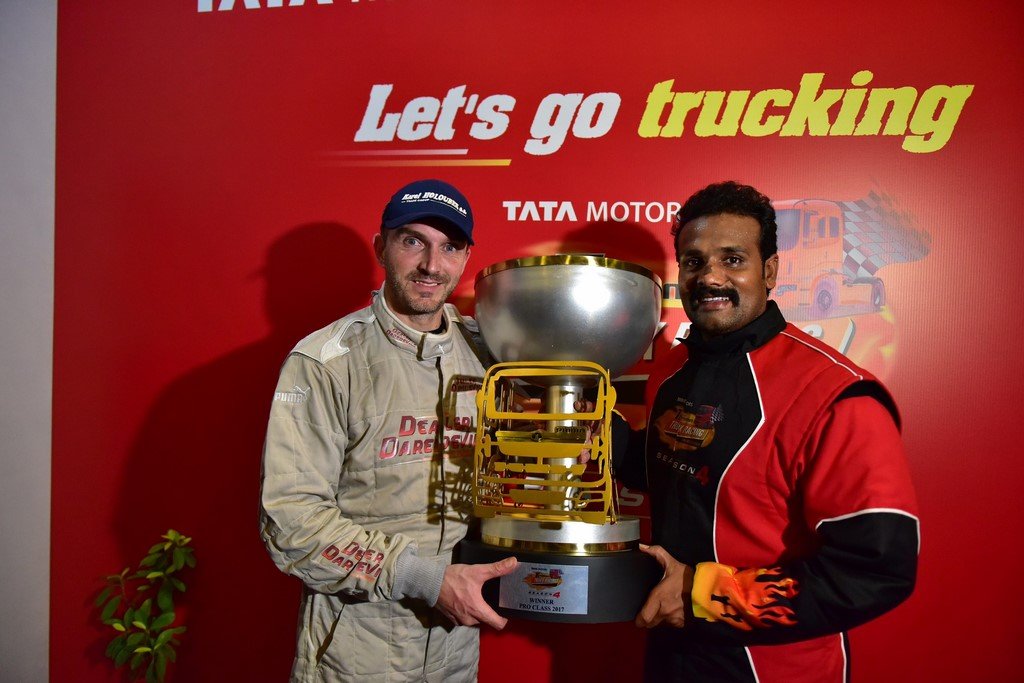