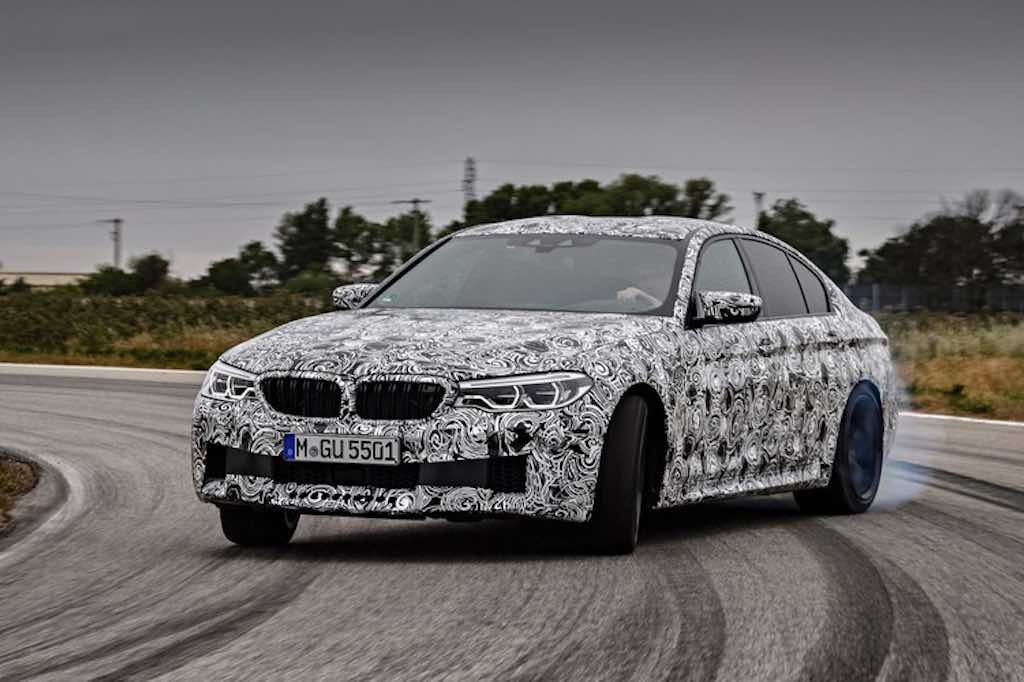 BMW M5 is still some time away for a launch. But BMW had released photographs of a camouflaged car under testing to prove that the M5 development is under process and to get us to conclude that the new model should be good for launch at the Frankfurt Motor Show. Now the even bigger story is a technology called M xDrive developed by BMW that allows the M5 to switch between all or rear wheel drive depending on the driver’s mood. 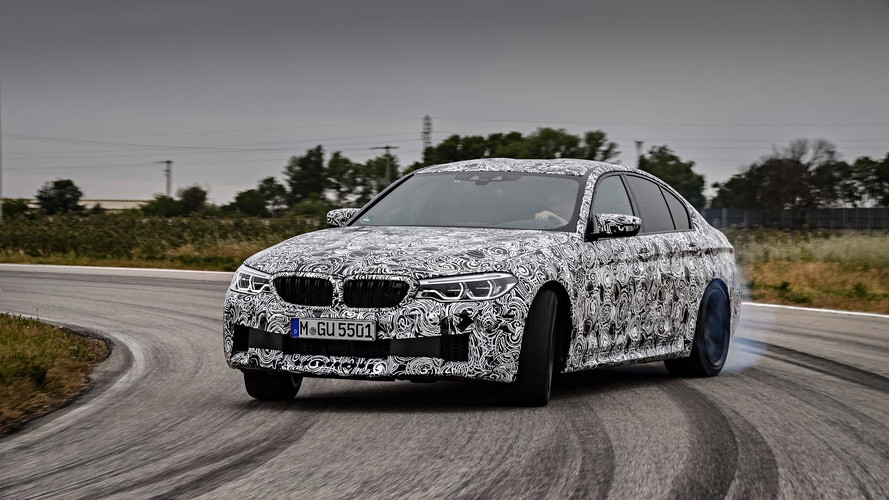 As per reports from BMW, the new M5 will use a higher output version of the dual turbocharged 4.4 litre V8 which is currently seen in the M550i xDrive. Though BMW has not yet revealed the power figures, reports suggest that 2018 M5 will have 600 hp and almost 700 Nm of torque. Standstill to 60 miles per hour is pegged at less than 3.5 seconds. Sounds very interesting. What BMW says right now is that “the new M5’s engine performance outperforms its predecessor in terms of power and torque”. Transmission duties will be taken care by an 8 speed automatic transmission, same like the M550i. 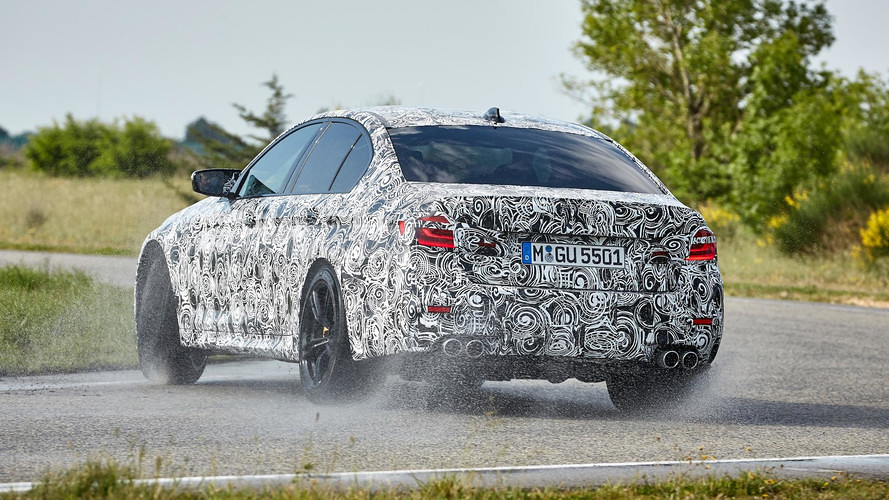 While not much details have been revealed yet, Motor1-UK managed to get behind the wheels of the prototype and has come generally impressed. For now, stay tuned with us for more leaks, spy shots and news. 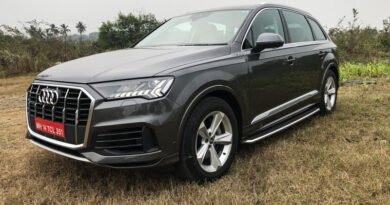 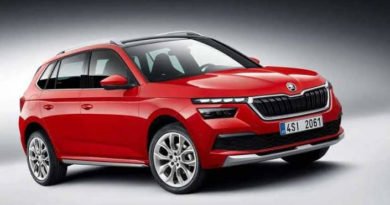 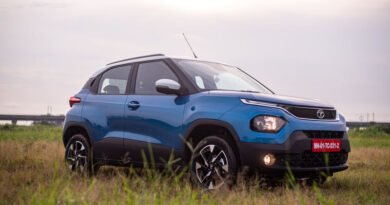