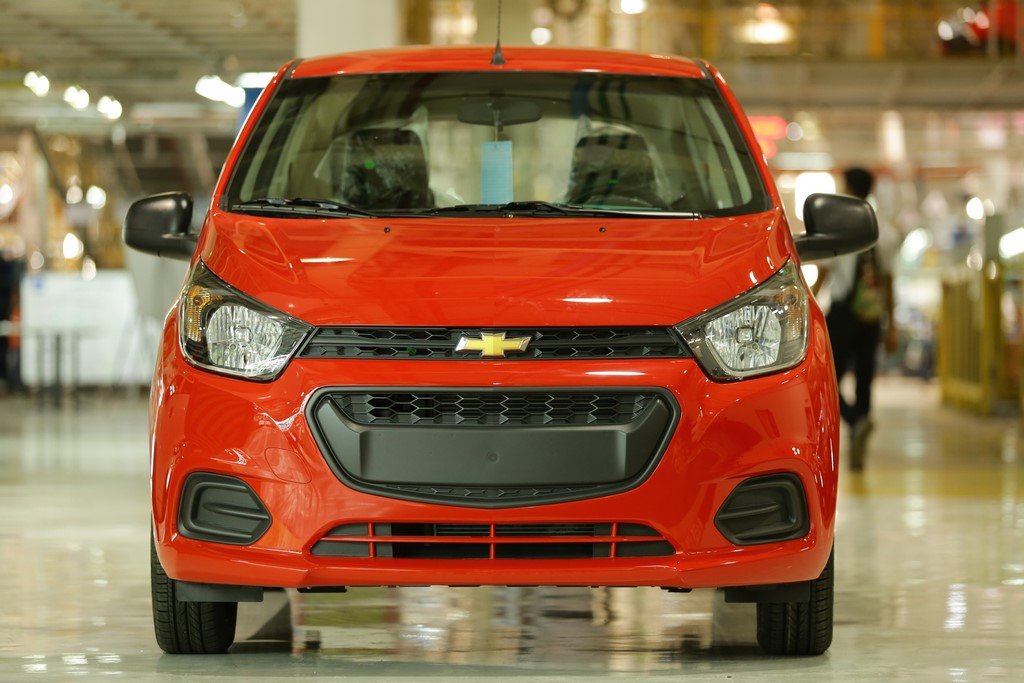 General Motors India announced today that it will focus on its growing vehicle export manufacturing operations and cease sales in the domestic market by the end of 2017. 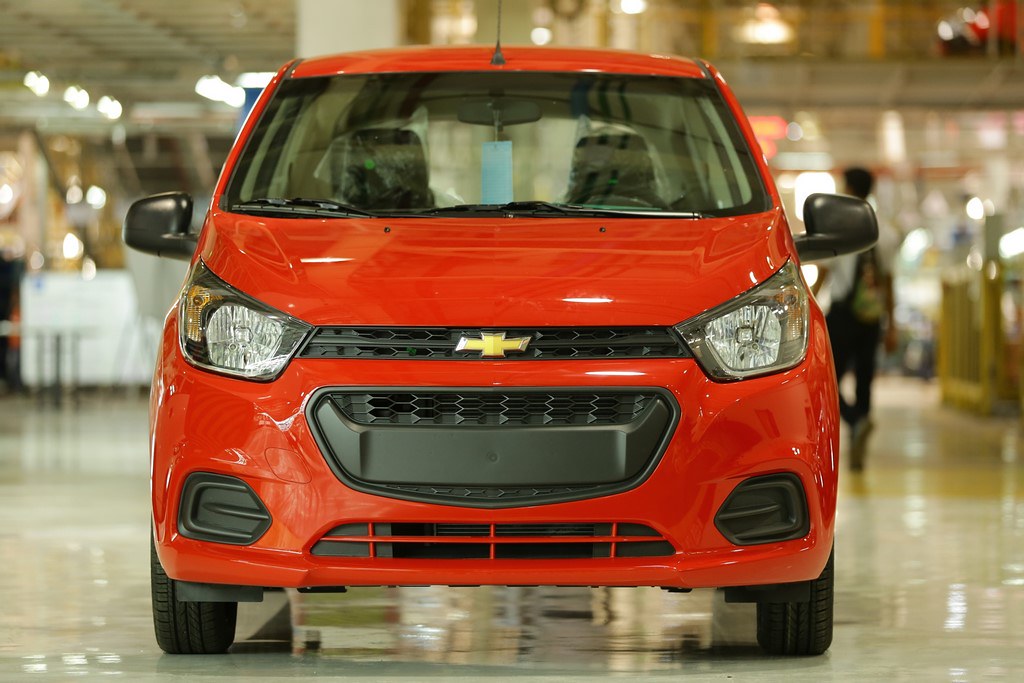 General Motors India, one of the earliest car brands to enter the sub continent has called it quits today. The company announced that it will stop domestic sales in India but will continue production of its future cars only for export markets. The company has been reviewing this step this for almost a year now and has now officially announced its exit. The company last month had stopped operations at its Halol plant, with only the Talegaon plant being operational for the time being. This plant will solely produce export models of the Beat hatchback and the Essentia sedan. The company’s decision comes in interest of driving returns to its shareholders.

General Motors India started its journey in India with the Opel brand which tasted limited success in the country. Later they introduced the Chevrolet brand and ws their mainstay in the Indian market up until now. One of the most successful cars to come out of Chevrolet in India were the Optra, Cruze, Beat and Tavera. The company announced that existing Chevrolet customers will continue to receive support for after sales. The company has also placed a special plan for their employees, dealers and suppliers too. GM India informed employees of the decision today.

Stefan Jacoby, GM executive vice president and president of GM International, said, “We explored many options, but determined the increased investment originally planned for India would not deliver the returns of other significant global opportunities. It would also not help us achieve a leadership position or compelling, long-term profitability in the domestic market. Difficult as it has been to reach this decision, it is the right outcome to support our global strategy and deliver appropriate returns for our shareholders.”

Kaher Kazem, GM India president and managing director, said the focus for the GM India manufacturing base at Talegaon will be export markets, upcoming export vehicle launches and exploring longer-term strategic options. Exports will remain our focus going forward as we continue to leverage India’s strong supply base. We recently launched the new Chevrolet Beat hatchback for export to Mexico and Central and South American markets and will launch the Chevrolet Beat sedan later this year for those markets. We will support our affected customers, employees, dealers and suppliers. Chevrolet owners can be assured that we will continue to honor all warranties and provide comprehensive aftersales support.” 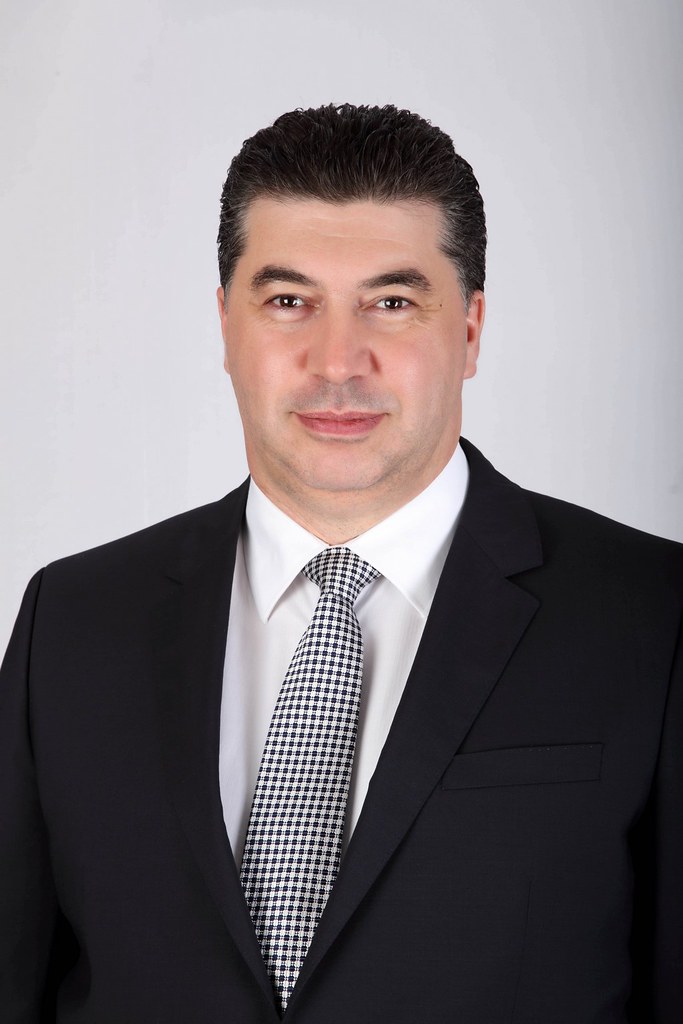 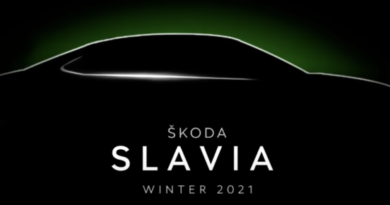 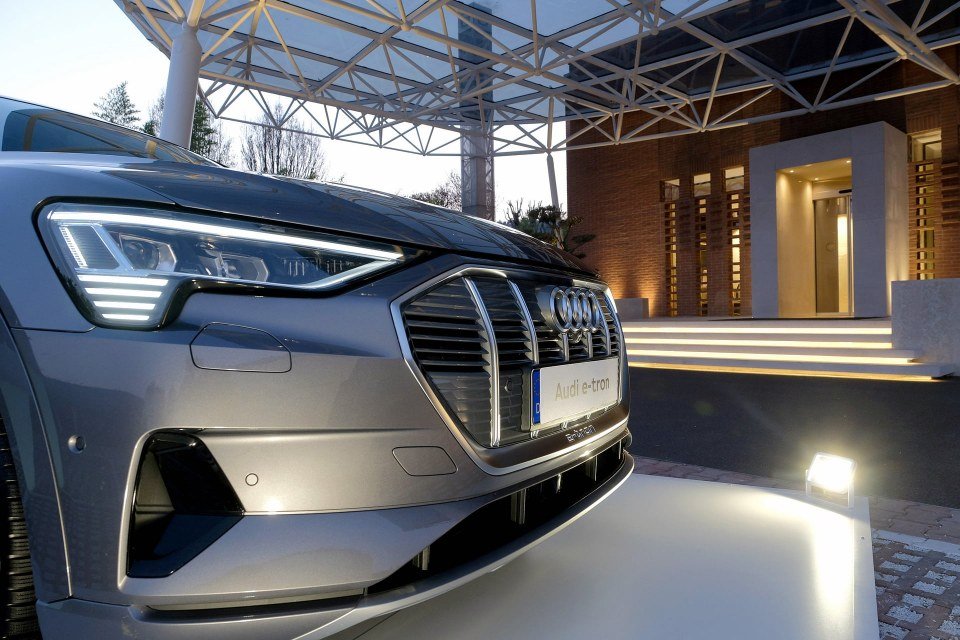