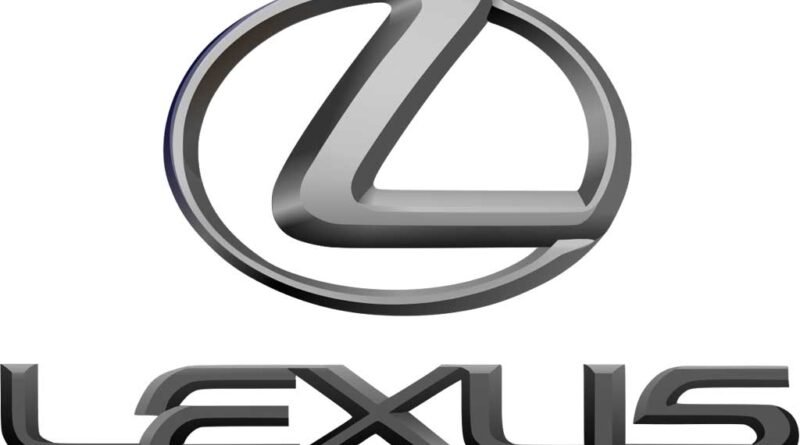 Lexus today announced its separation from the parent company Toyota India for its India operations. The Japanese premium car maker issued a press release stating his earlier. It may be recalled that brand Lexus entered the Indian market around five months back. The new company will be known as Lexus India. Lexus India currently sells the LX450d, ES300h and RX450h. The new strengthened leadership team is helmed by Akito Tachibana, Chairman, Lexus India. Akitoshi Takemura in his role as President leads the Lexus India business. Focus has been placed on strengthening the leadership of core functions which enable Lexus to deliver on its promise of exceptional guest and owner experiences. To that end, leadership of service and dealership operations have been fortified. 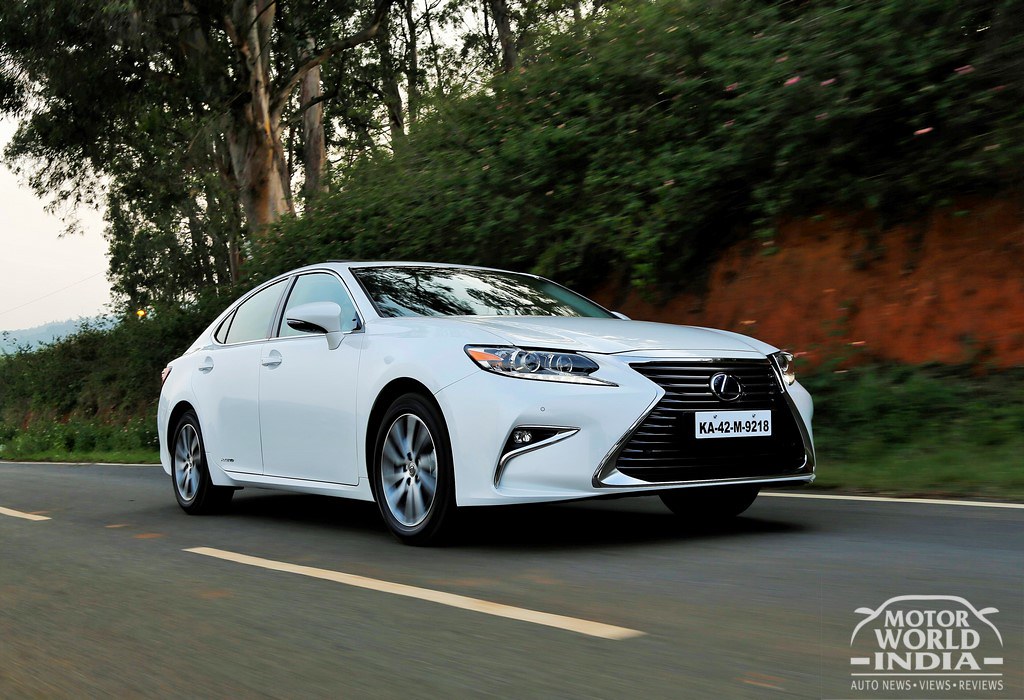 The new structure enables the brand to harness operational efficiencies for sustainable growth, with Arun Nair moving into the role of Vice President for Lexus India. . Lexus India’s independence as a business organization will enable the brand to build its presence as a luxury lifestyle brand and to position for growth in India, one of the world’s fastest growing economies.Lexus India has opened dealerships or ‘Guest Experience Centres’ in Mumbai, Bengaluru, New Delhi and Gurugram. 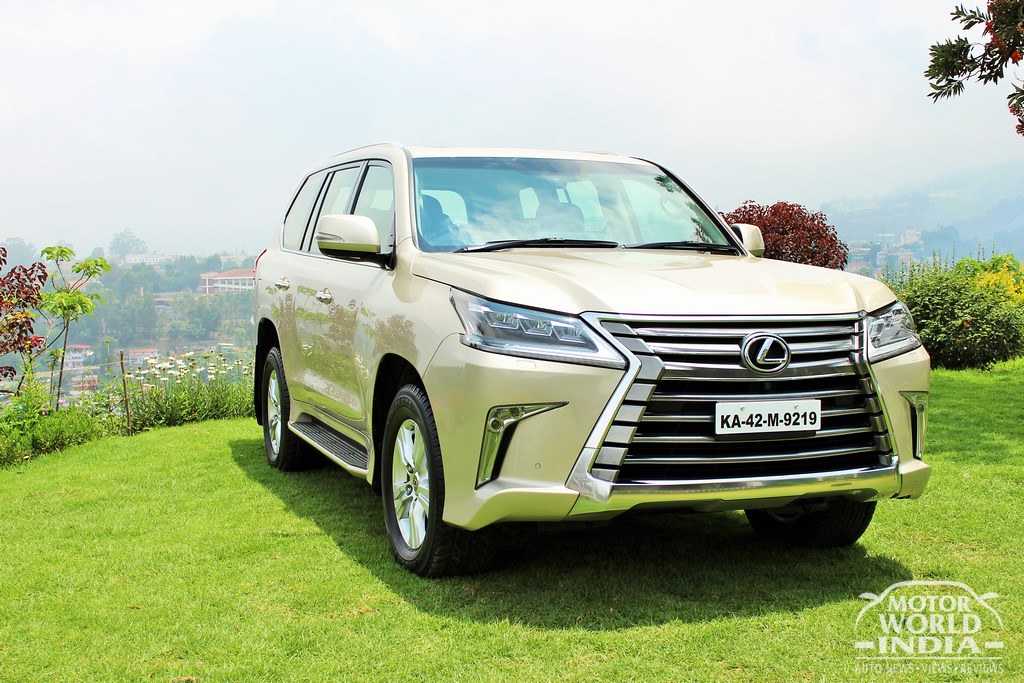 “India is an extremely important market for Lexus. Today’s announcement of a new and independent organizational structure is a signal that we intend to build a business that continues to drive growth not only in India, but with India and for India,” said Akitoshi Takemura, President, Lexus India. 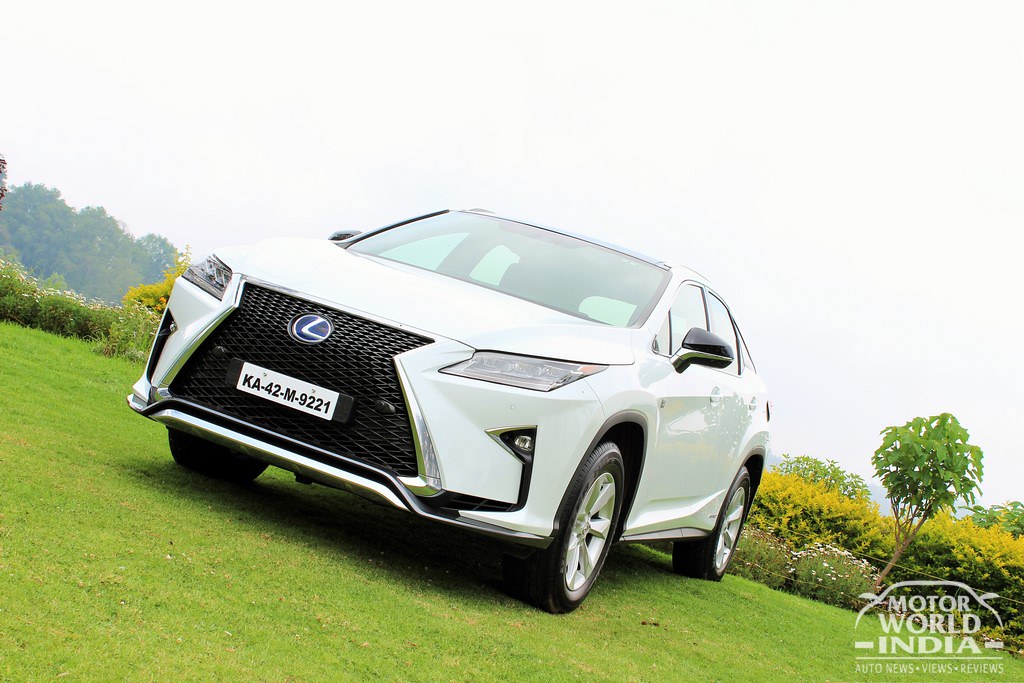 “In a few short months in India, Lexus has already made significant progress; our products have received a warm reception by the market, we have expanded our physical presence with the opening of four guest experience centers and our brand is being recognized as a luxury lifestyle brand through initiatives such as Lexus Short Films,” said Arun Nair who takes on as the Vice President, “The changes we are announcing today will help Lexus ride that momentum to drive further, sustainable growth in India.” 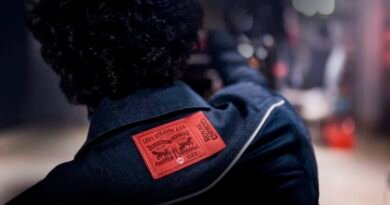 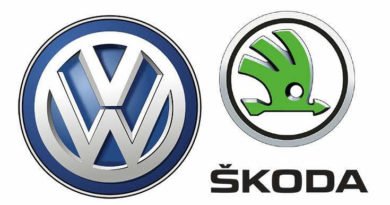 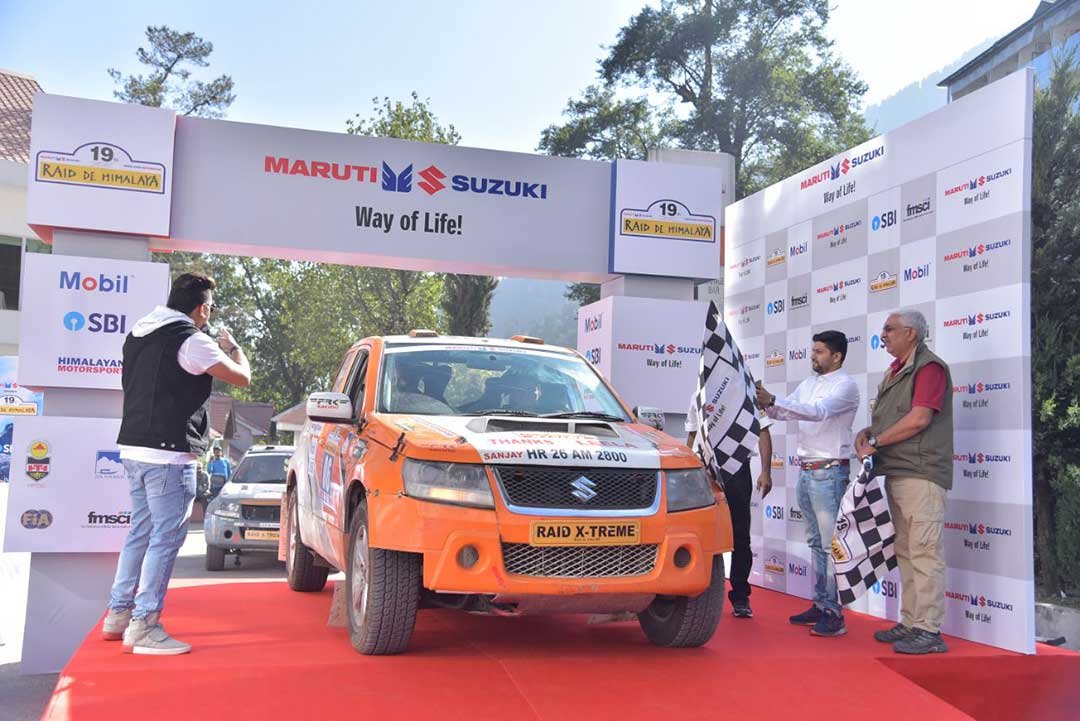