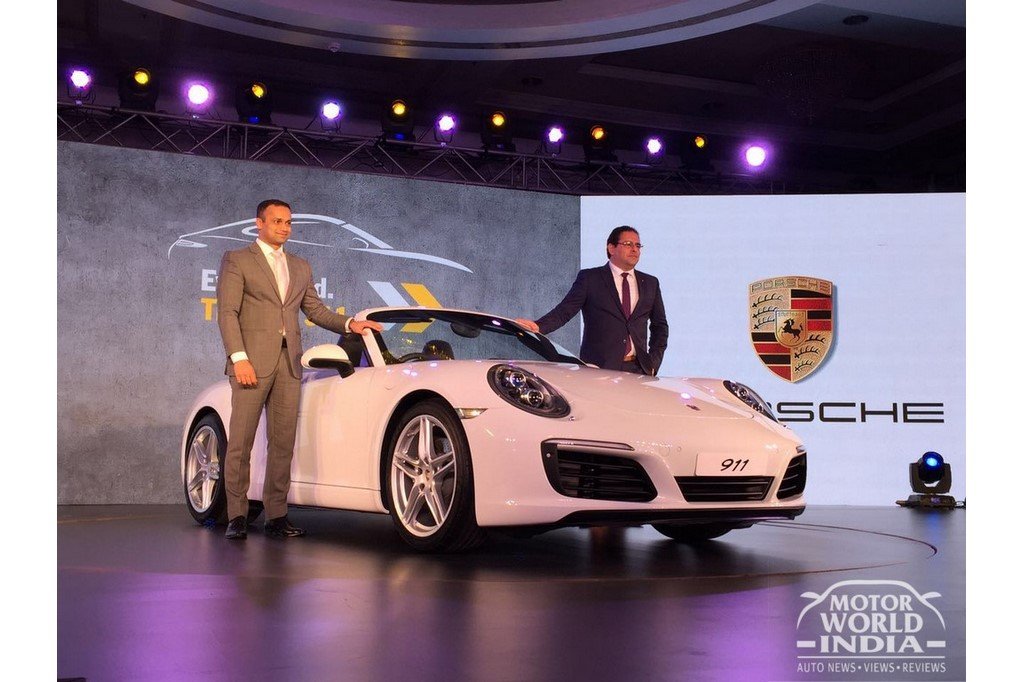 Porsche India has launched the 911 range in India at Rs. 1.42 crore ex-showroom, Delhi. The range topping 911 Turbo S Cabriolet has been priced at Rs. 2.81 crore. 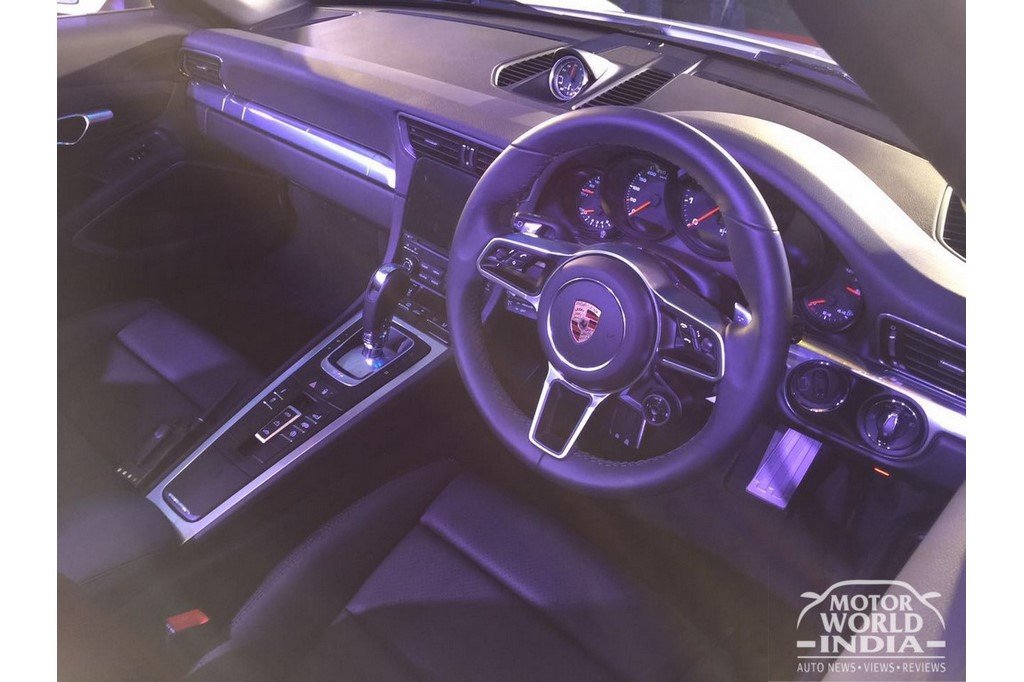 The Porsche 911 Carrera is powered by a 3.0-litre twin turbocharged 6-cylinder boxer engine that develops 370 PS and hits 100kmph in just 4.8 seconds. The 911 Carrera S on the other hand develops more power from the same engine at 420 PS. Both will be available only with a 7-speed PDK dual clutch gearbox in India. The Porsche 911 Turbo is powered by 3.8-litre twin turbo 6-cylinder engine that develops 540 PS and gives it a top speed of 320 kmph. Mated to the 7-speed PDK box and the optional Sport Chrono pack it will do a 0-100 kmph run in 3 seconds flat. 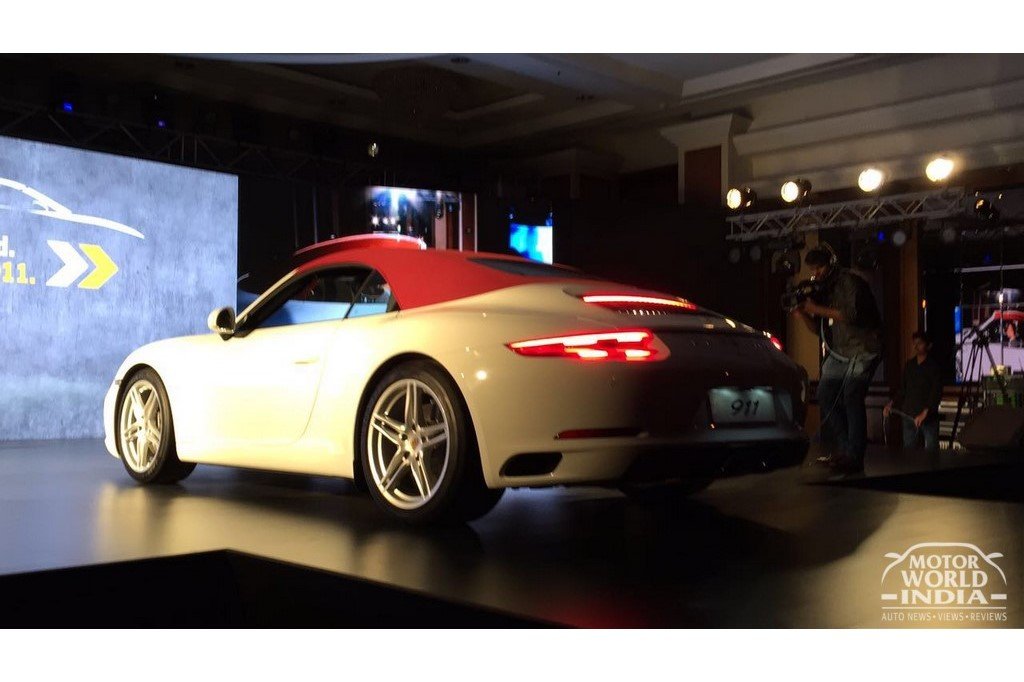 The 911 Turbo S gets even more power from the same 3.8-litre engine and is rated at 580 PS. It is mated to a 7-speed PDK transmission and goes on to a top speed of 330 kmph with the ton coming up in just 2.9 seconds. The Turbo S also gets active rear wheel steer that turns the rear wheels in the direction of the front wheels or opposite way depending on the speed of the car. On the insides, the Porsche 911 gets a steering wheel from the 918 Spyder, a touchscreen infotainment system and a familiar but modern interior layout layered in high quality Alcantara leather. Porsche India currently has showrooms in Mumbai, Bengaluru, Gurgaon, Kolkata, Kochi and Ahmedabad. 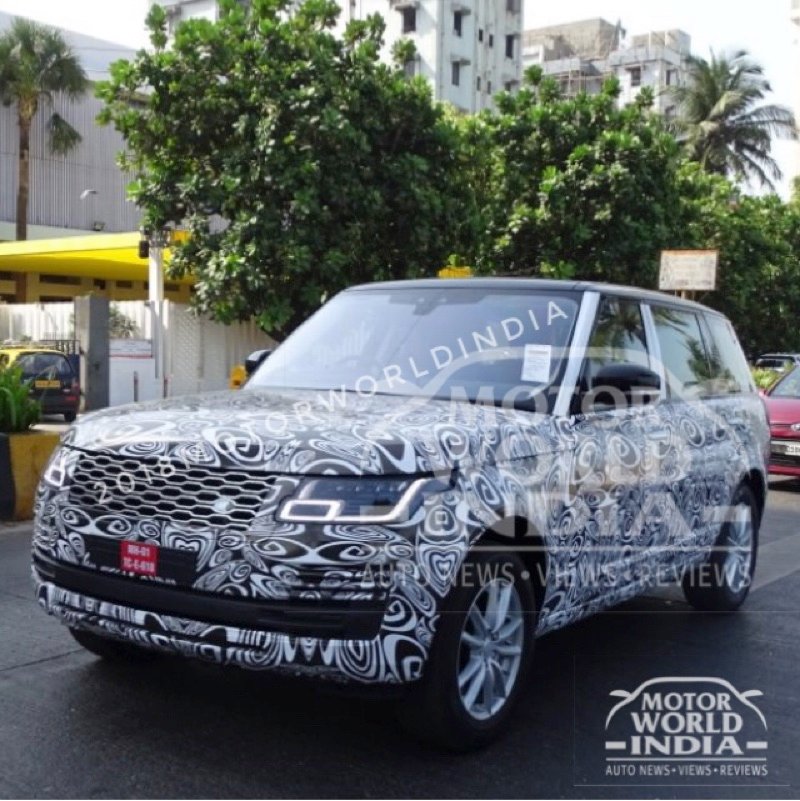 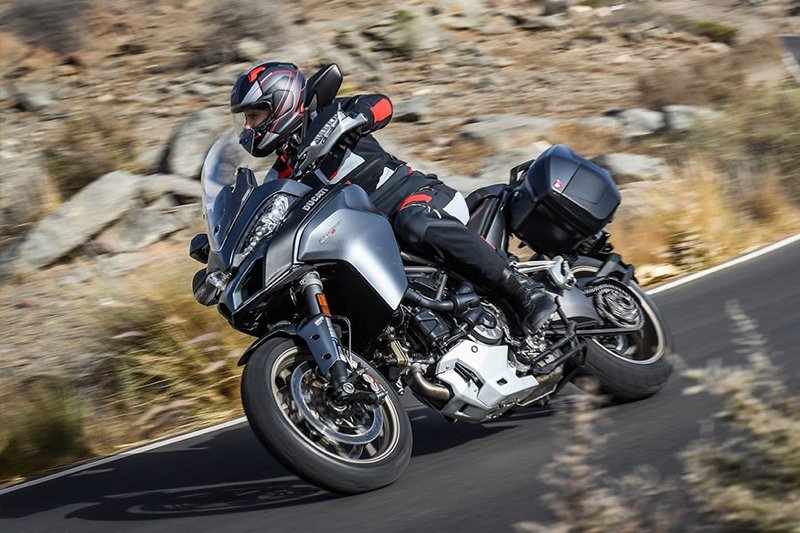 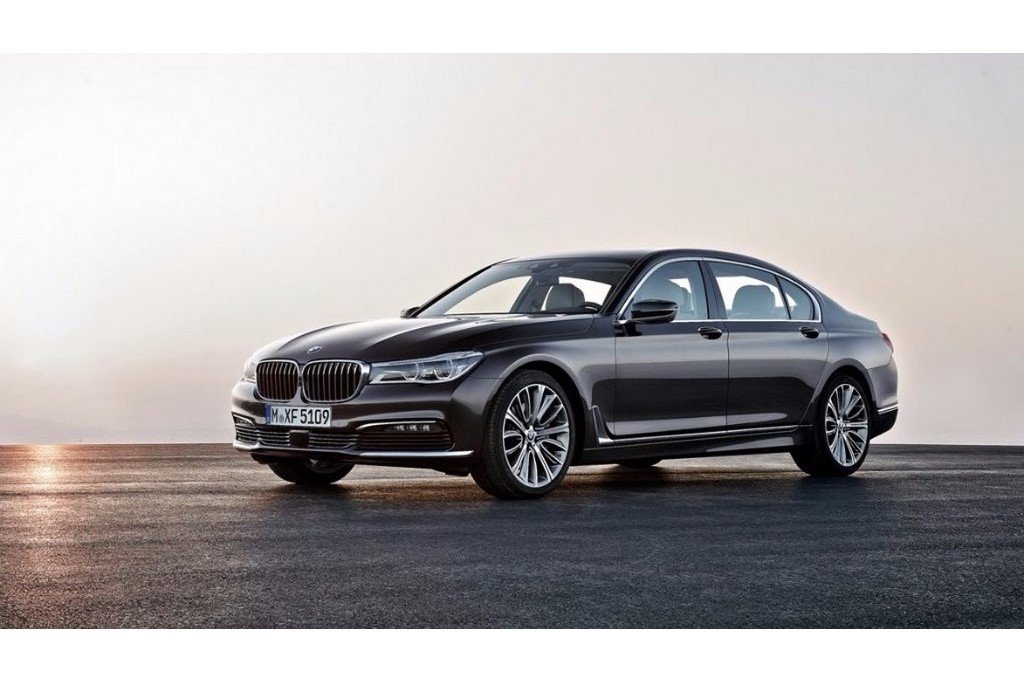