Hyundai Has finally taken off the covers and revealed probably the most awaited and anticipated car in recent times with the All New Santro. The iconic small car makes a dramatic comeback in the 20th year of Hyundai in India.

Incidentally the Santro was the very first car to be launched in India when the Korean car maker first entered in 1998. The All new Santro takes this lineage ahead and now get larger in dimensions standing at 3610mm in Length, 1645mm in width, standing at 1560mm tall with a wheelbase of 2400mm.

On the inside the cabin comes in dualtone interiors, seats come with fixed headrests. Placement of the window buttons are on the center console behind the gear shifter. Touch screen infotainment system with applecarplay and android auto comes loaded on the Santro along with rear AC vents. Rear seats comes with extra bolstering for under thigh. 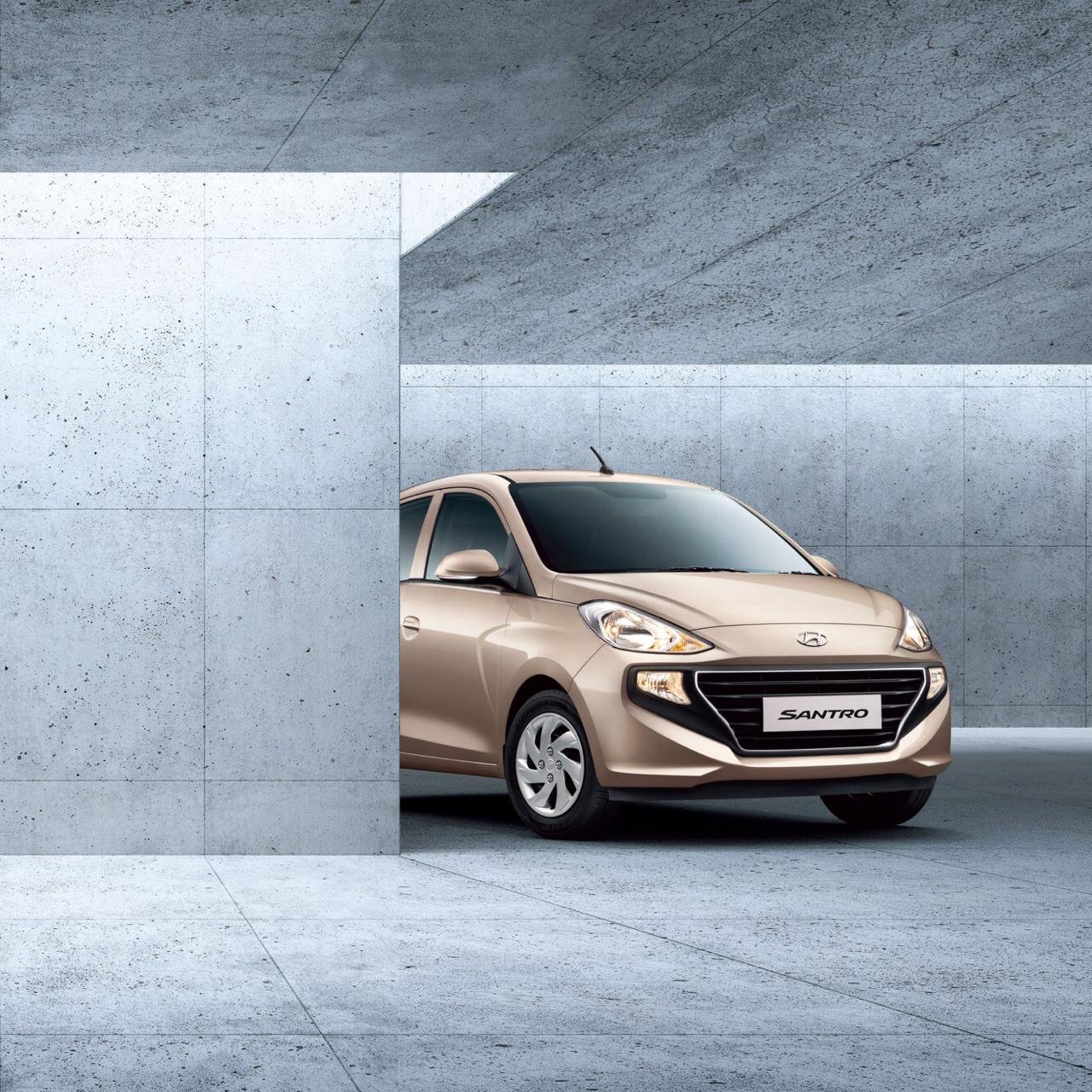 The CNG version comes with the same engine but tuned with 59PS of power and 84Nm of torque. There also is an AMT transmission version that uses a fully in-house engineered and developed AMT unit.

The All New Santro Launches on the 23rd of October while you can book one starting tomorrow at your nearest Hyundai dealership at a booking amount of only ₹11,000.

Stay tuned for more on The All New Hyundai Santro at Motor World India. 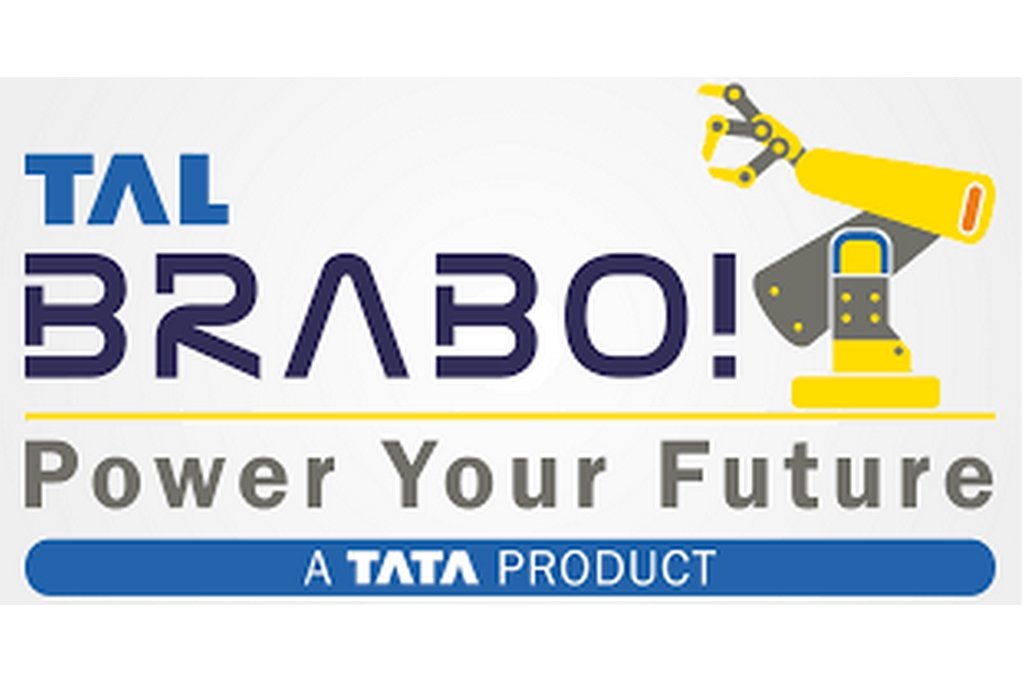 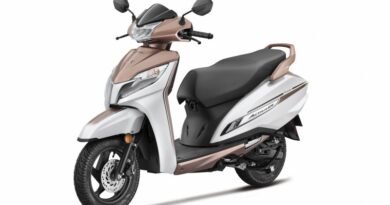