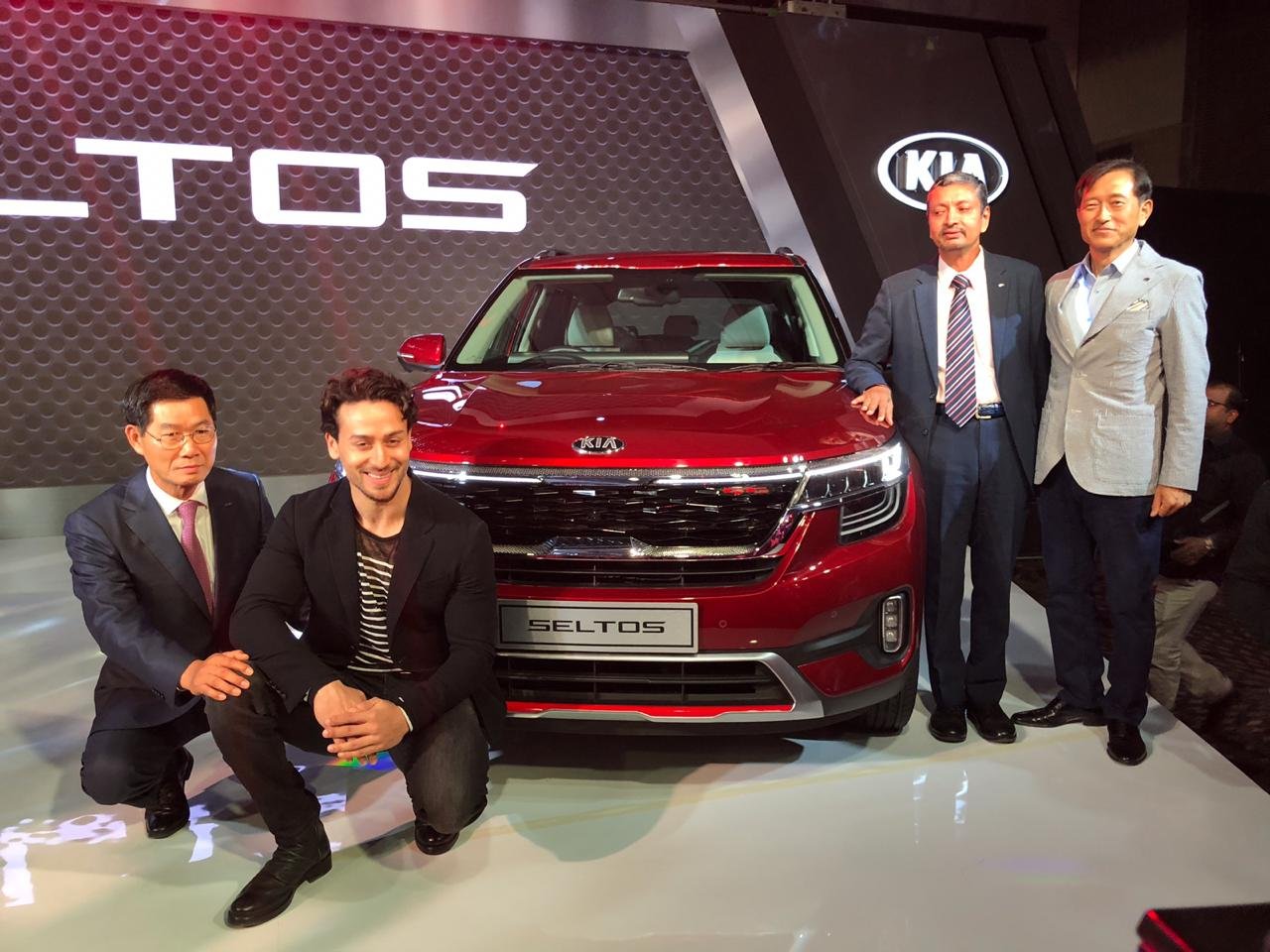 Kia Motors has launched their first and highly anticipated model the Seltos SUV in India. The Kia Seltos is available in three engine options across 16 versions and 2 trims. The Kia Seltos pricing starts at a mind boggling and super duper attractive ₹9.69Lakh for the entry level version.

The Kia Seltos was launched by Bollywood Star and the brand ambassador for Kia Motor Tiger Shroff.

Kia Motors had unveiled the Seltos in the concept form as the SP concept at the 2018 Auto Expo. The final production ready model being revealed a few months ago at a Global event in New Delhi.

The Kia Seltos is offered in two trims, GT-line and HT-line where the former is the Sports trim. Both trims get the cosmetic and feature list as per their names.

In terms of styling the Kia Seltos gets the signature Tiger nose family grille, sleek slim LED head lamps with chrome surrounds, a unique slim design LED strip that runs just below the bonnet sill. The front bumper gets a neat chiseled styling that also houses ice cube designed LED fog lamps. The Seltos gets faux skid plates in the front and rear with plastic cladding all around enhancing its SUV appeal.

The rear styling on the Seltos is highlighted by a thick chrome band that runs across the bootlid, integrating into the unique design heartbeat LED tail lamps. The bootlid gets character lines making the rear look muscular and flexed. The rear bumper houses stop reflectors placed horizontally at an angle along with faux dual muffler and skid plate on it.

In terms of the cabin the Kia Seltos is easily one of the best equipped model currently. The dash gets unique crash pad. The highlight here is the 10.25 inch touchscreen infotainment system. This unit comes loaded with features like Apple CarPlay, Android Auto, Kia UVO, FM, Navigation, screen for the 360 degrees camera etc. The instrument cluster also has a 7 inch color display on it.

The Kia Seltos also comes with a segment 1st 8 inch electric Heads-up Display screen. The seats get leather upholstery with the Tech-Line getting beige colored ones with either honeycomb or tube pattern, and the GT-Line getting special GT inscribed on the seats.

Other key features include on the Kia Seltos include the segment first perfumed auto air purifier with a 2.16 inch AQI LED display. The top trims come with the Bose music system that pumps out 400Watt of sound output from 8 speakers, including a 3.25 inch center speaker and a 8 inch subwoofer. The music system is connected to the mood lighting, which in turn kind of dances on the musical notes, you can also choose between just the ambient lighting or the ambient music lighting. 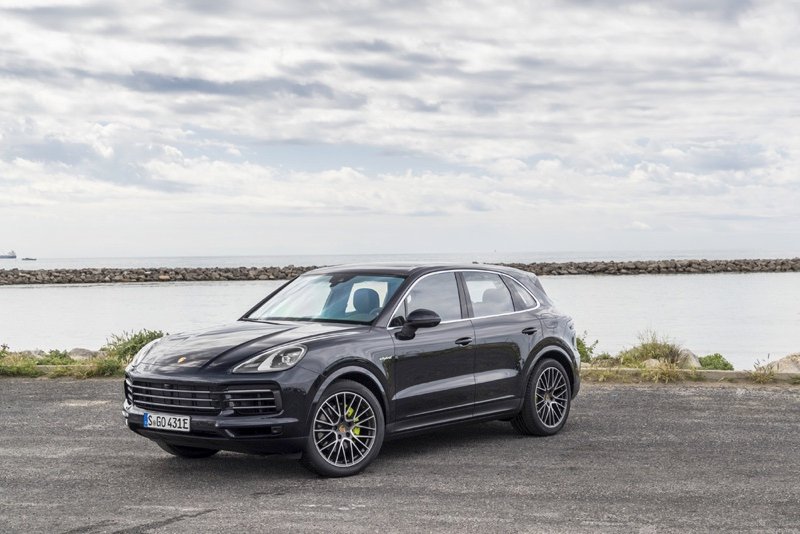 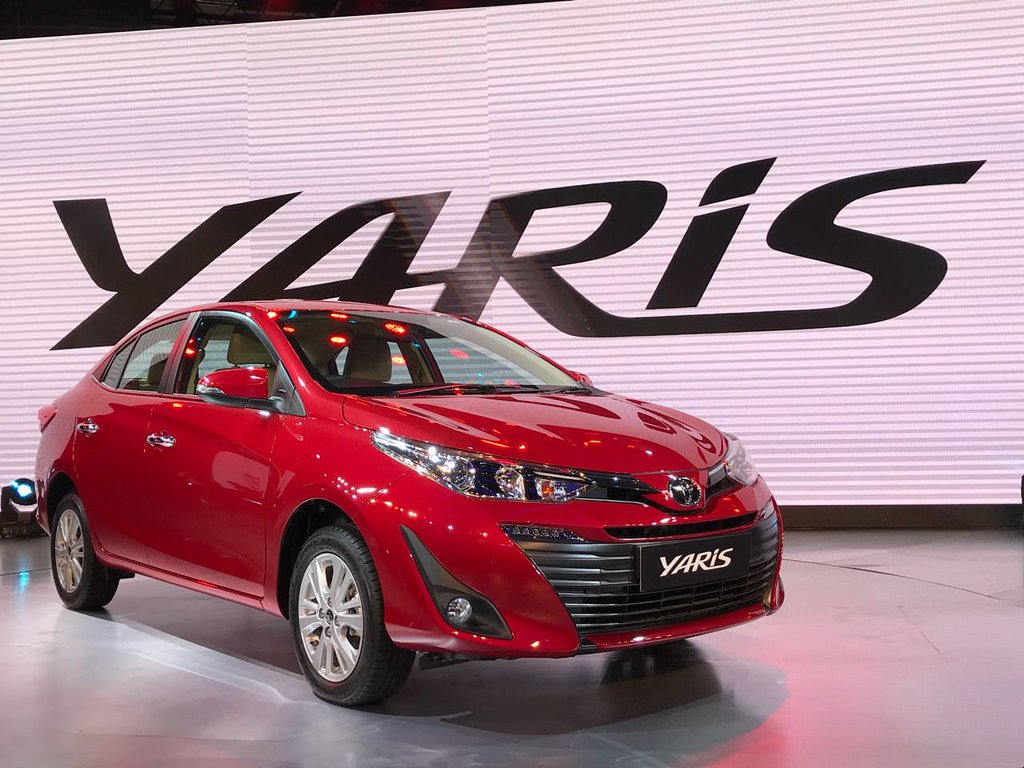 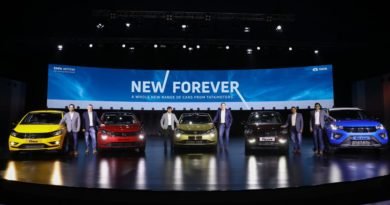