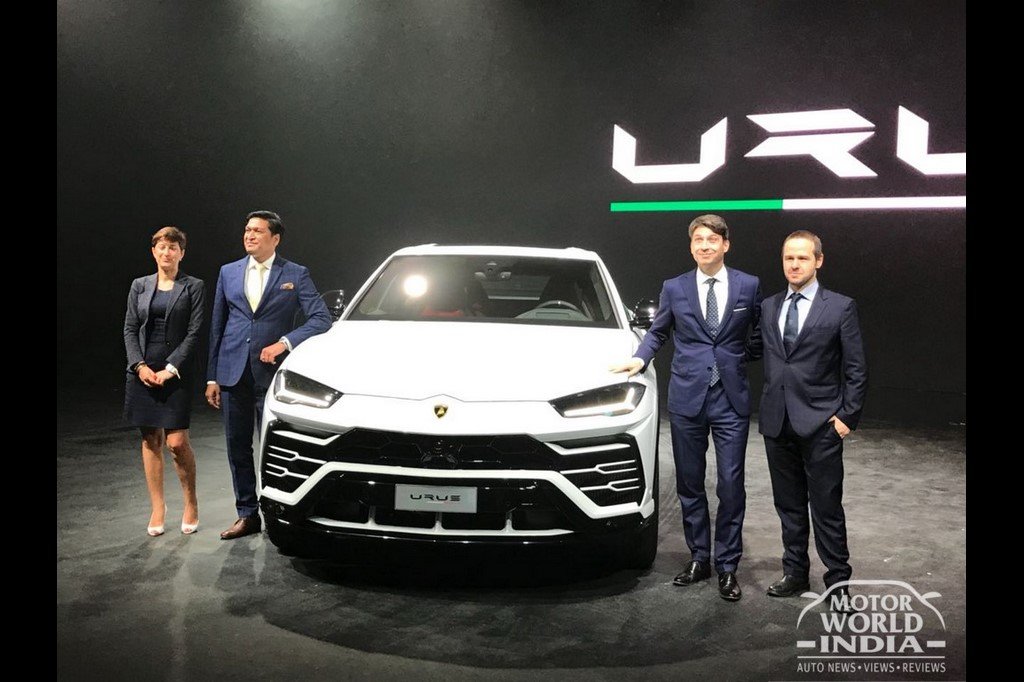 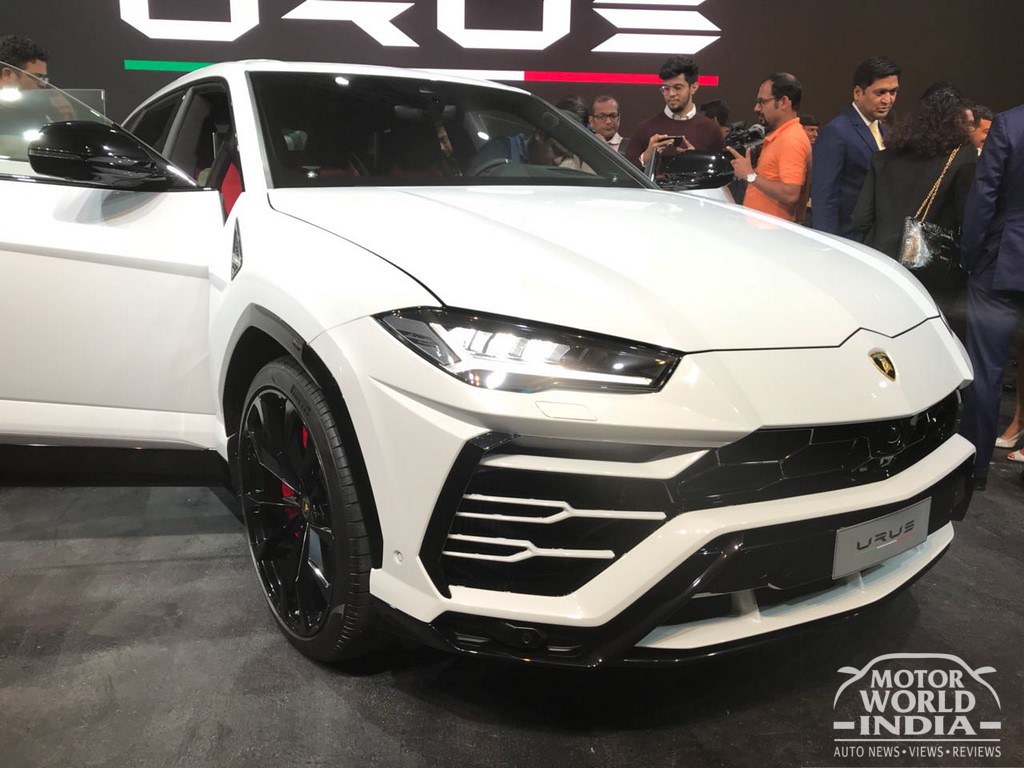 Lamborghini India has quickly launched the URUS in India at a price tag of Rs. 3 crore ex-showroom. The car will be fully imported into India and will be sold via official Lamborghini outlets. This is the worlds first SSUV or Super Sports Utility Vehicle. Also it is the second SUV by Lamborghini in its entire history. The Lamborghini Urus can seat 5 and hit 100 kmph in a claimed 3.6 seconds. It can hit 200 kmph in just 12.8 seconds and hit a top speed of 305 kmph. This makes it the fastest SUV in production today overtaking the likes of the Bentley Bentayga. 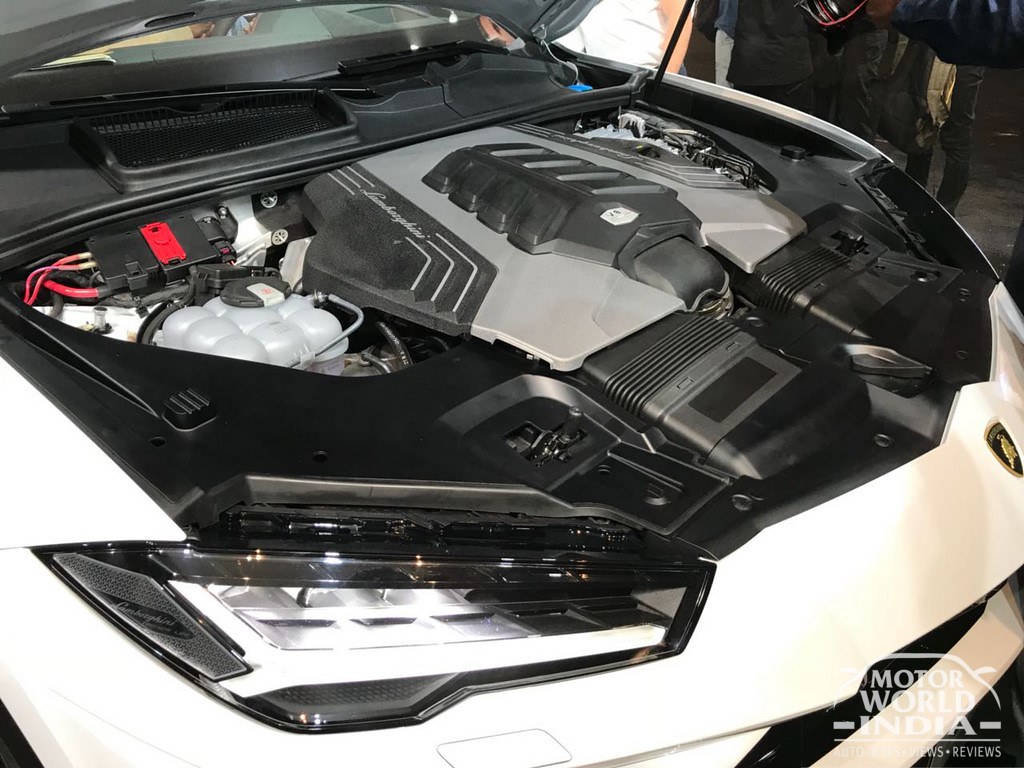 The design of the Lamborghini Urus is sharp and striking. The slim LED headlights, huge front air dams and huge wheel arches give it an aggression like no other car in production today. This SUV can be called a design marvel and look every bit futuristic. It is based on the MLB platform that also underpins the Bentley Bentayga, Porsche Cayenne and will underpin upcoming cars like the Audi Q8. The Urus is powered by a 4.0-litre V8 engine that develops 650 HP and 850 Nm. All this power is transferred to all 4 wheels via a 8-speed automatic gearbox, with the help of a central torsion differential. The car also boasts of torque vectoring on its wheels. 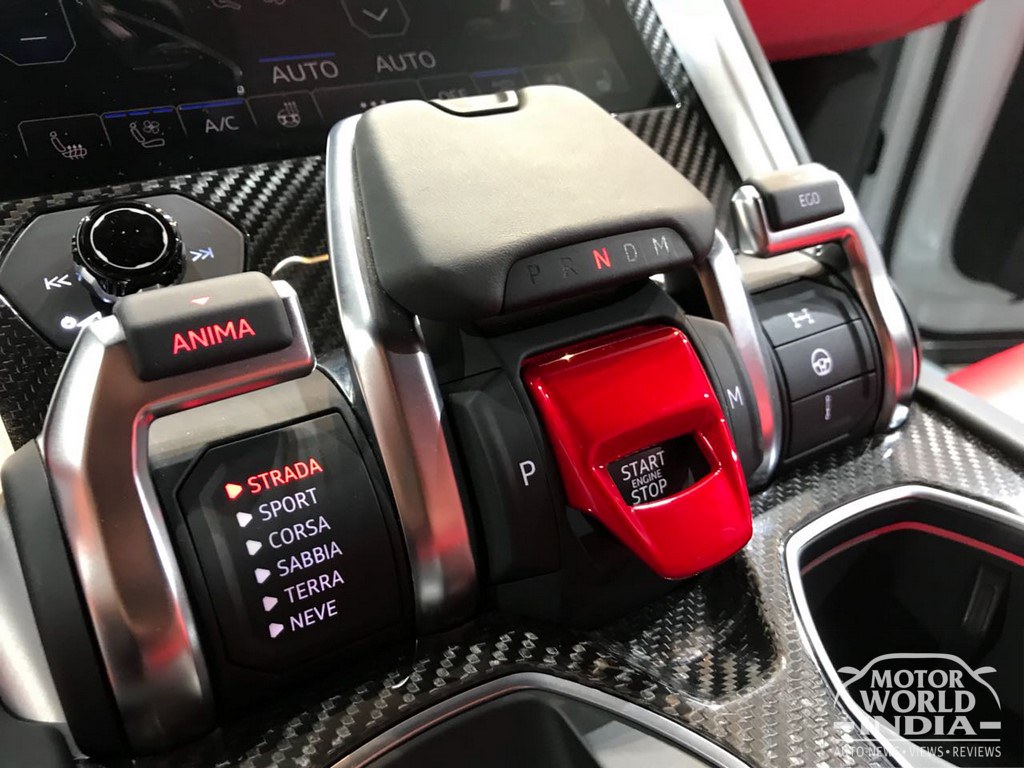 The suspension on the Lamborghini Urus is adaptive and provides a wide range of settings. The car gets new drive modes namely Strada, Sport, Corsa, Sabbia, Terra, Neve. Braking performance is taken care by 440mm front and 370mm rear carbon ceramic brakes. The car comes with 21-inch wheels as standard which can be further specced to 23-inchers if you wanted to. Lamborghini is brought the car to India in just over a month’s time to India and kudos to them for the same. Enjoy the photo and videos gallery below! 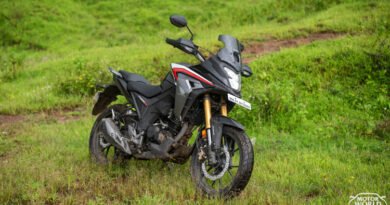 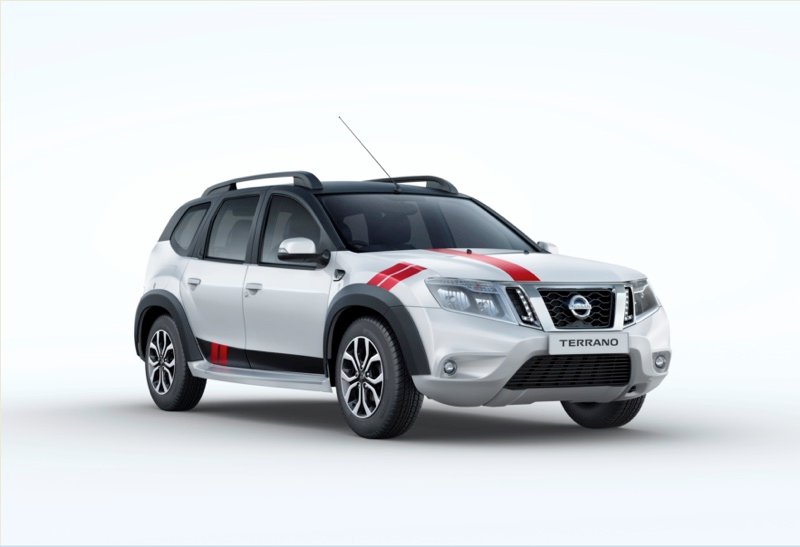