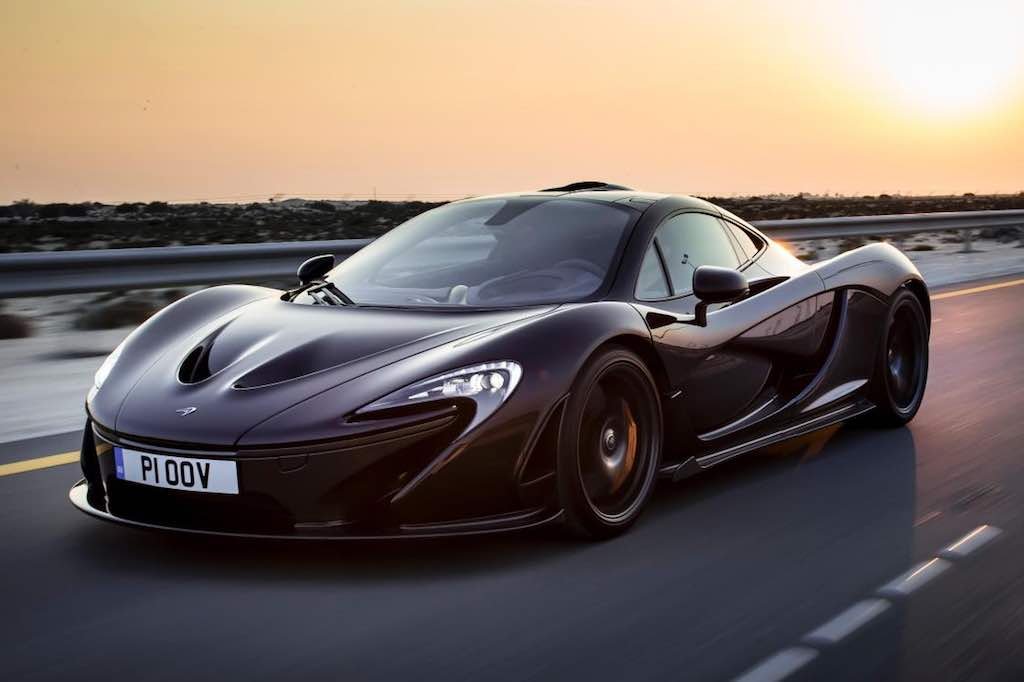 Initially limiting itself to selling only track exclusive performance cars, British SuperCar company, McLaren, took to regular road car business back in 2011. Since then, there has been no looking back for the company with its cars becoming quite popular with the car buying masses since the launch of its 12C supercar. 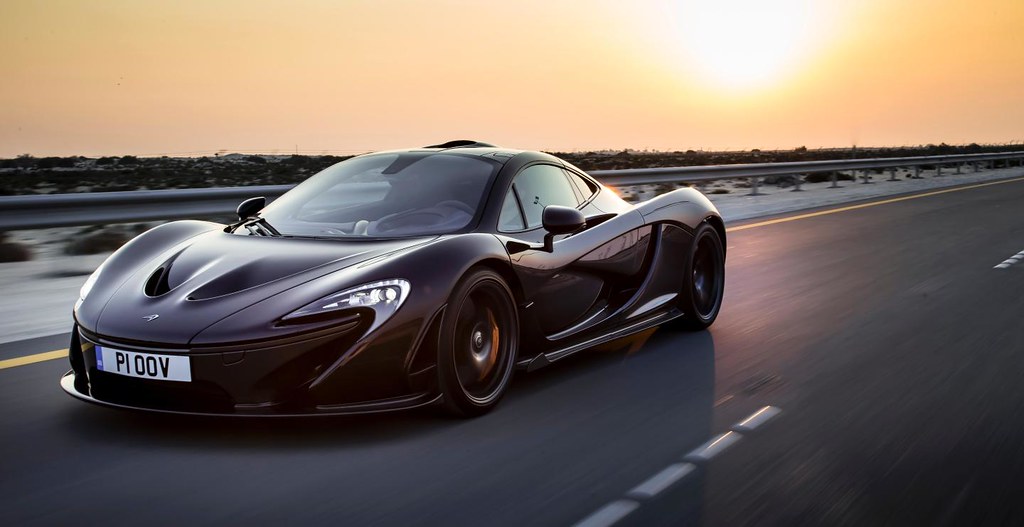 McLaren sees this as a great victory as it has not only been competing agains the likes of Ferrari, Porsche and Lamborghini but competing successfully unlike other smaller brands which have been failing to make any impact. Continuous profitability for four consecutive years is the outcome of the brand’s unique products developed based on its experience gained through its track days.

The company has sold 3286 cars in the year 2016 and when you compare it with the brand’s sale in the year 2015, it is a phenomenal 99% growth. In fact, the company has managed to outsell its own predictions for the year 2016, which is something! The reported revenue for the car company has been 649.8 million pounds in 2016 which is 44% higher than the one posted by the brand in 2015.These profits are also expected to facilitate McLaren’s Track22 Business Plan – where the company aims to develop 15 new or derived models by the end of 2022.

The iconic British car maker had also made its intention of creating 200 plus jobs clear with an investment of over 50 million pounds to build carbon fibre chassis in northern England. This site will be McLaren’s first other establishment away from its own headquarters in Woking. As per the statement made by McLaren, this new facility will generate an annual savings of around 10 million pounds once fully functional by 2020.

“The positive financial performance in 2016 was underpinned by a 44% increase in sales revenues and is further proof that McLaren Automotive’s growth plans are both achievable and sustainable,” said McLaren Automotive Chief Executive Officer, Mike Flewitt. 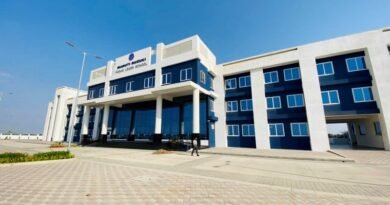 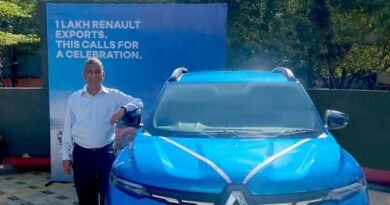 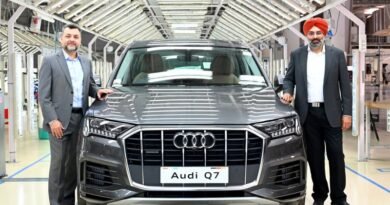