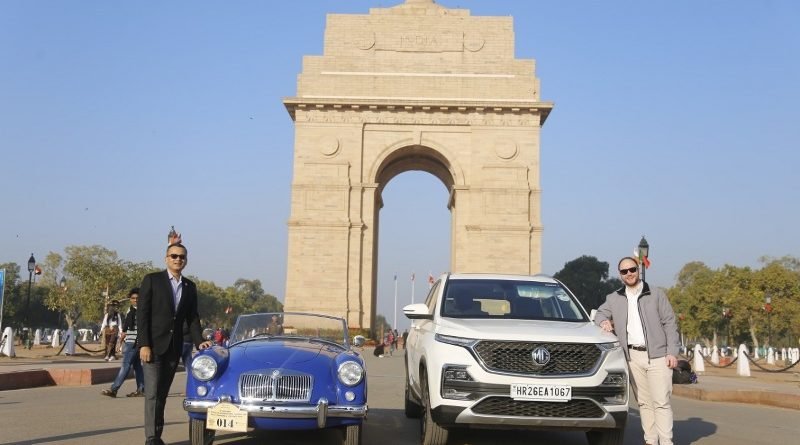 Reinforcing its strong British heritage and commitment towards MG classic car owners in India, MG Motor India marked its second participation in the much-revered 21 Gun Salute Rally. The classic car procession was flagged off from India Gate towards DLF Cyber Hub, Gurgaon, with MG’s first-ever car model, the 1924 MGA, leading the rally. The event was supported by MG Car Club from the UK, enabling owners of MG classics in India to connect with the nearly 100-year-old club from the carmaker’s spiritual home.

With a rich legacy of nearly 100 years in India, the MG brand became world-famous for its two-door coupes and roadsters. The classic British luxury marque has a good number of classic car customers in India. A few of them came together and attended the event, sharing their stories and experiences with MG and supporting the much sought-after legacy of the British brand.

Flagging off the rally, Adam Sloman, General Manager, MG Car Club (MGCC) UK, said, “Connecting with past MG owners in India helps us in strengthening the bond between the global MG community. It feels great to hear stories of Indian MG classic car owners and see some of the most iconic and rare models like MGB, MG Midget and MGA which signifies the strong heritage of MG cars in India.” Founded in 1930 in the UK, MG Car Club (MGCC) is one of the oldest car club in the world, with over 50,000 members worldwide.

Speaking about the 21 Gun Salute Rally, Gaurav Gupta, Chief Commercial Officer, MG Motor India said, “MG is a brand that car lovers have cherished for close to a century. Connecting with the owners of MG classic cars enriches us with stories of the past, allowing each one of the participants to have a trip down memory lane. The 21 Gun Salute Rally is not just an event but a journey that brings together vintage car owners and creates the foundation of a ‘car club culture’ and ‘connected community’ in the country.”

The two-day event culminated with a Concoursd’Elegance which was held at Karma Lake Lands in Gurugram on February 16, 2020. The day also witnessed a special MG Motor parade that underscored the glory of the carmaker’s vintage vehicles along with its latest innovative, best-in-class products – the HECTOR and ZS EV. The grand event welcomed participants from different parts of the world. 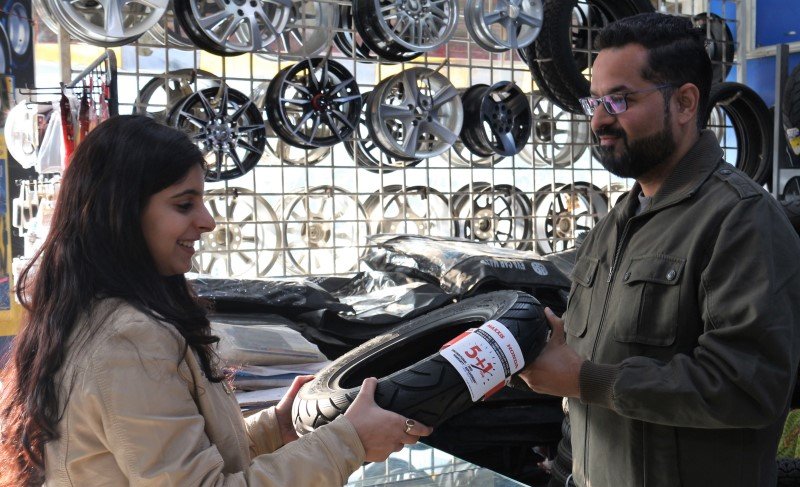 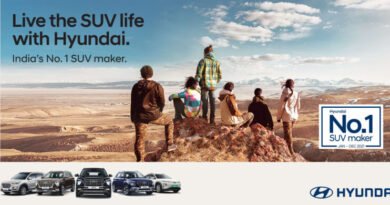 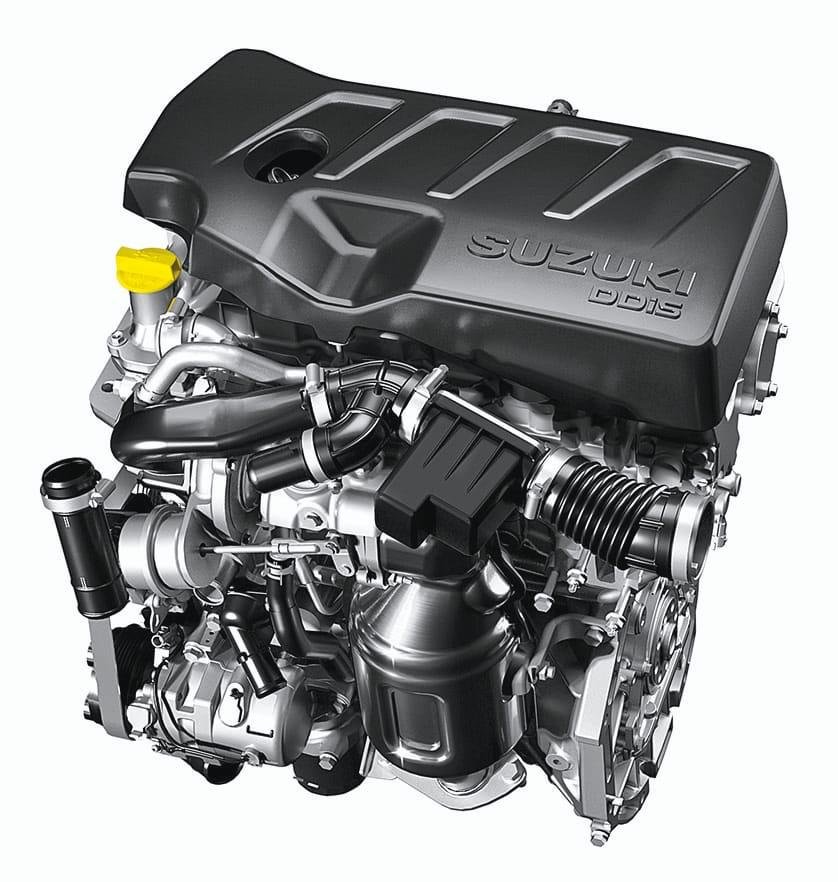