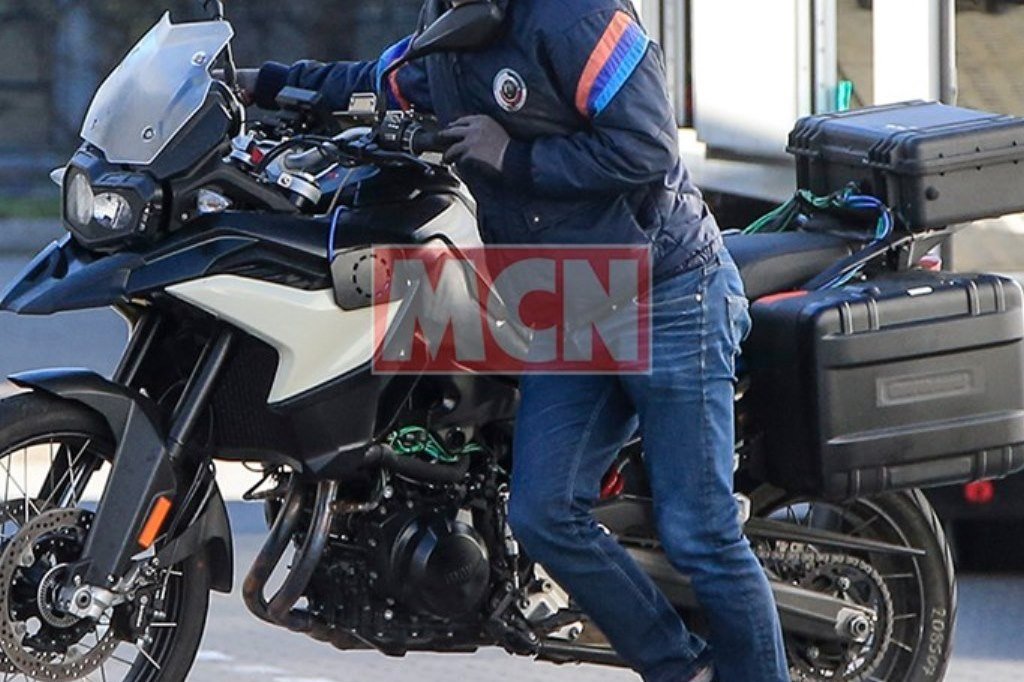 Sub 1000 cc adventure motorcycling has been a very happening space right now especially with the presence of the Italian Ducati Multistrada 950, Triumph Tiger 800 and the latest success of the Honda Africa twin. BMW, inspite of having a formidable presence in this category, has felt the need to update its warhorse BMW F800GS. And with the F850GS, this is exactly what BMW is trying to do. The new model from BMW Motorrad has been caught testing by an UK based magazine MCN. Though, BMW is still hush about the new product, by the looks of it, it seems to be a completely new motorcycle from the ground up. 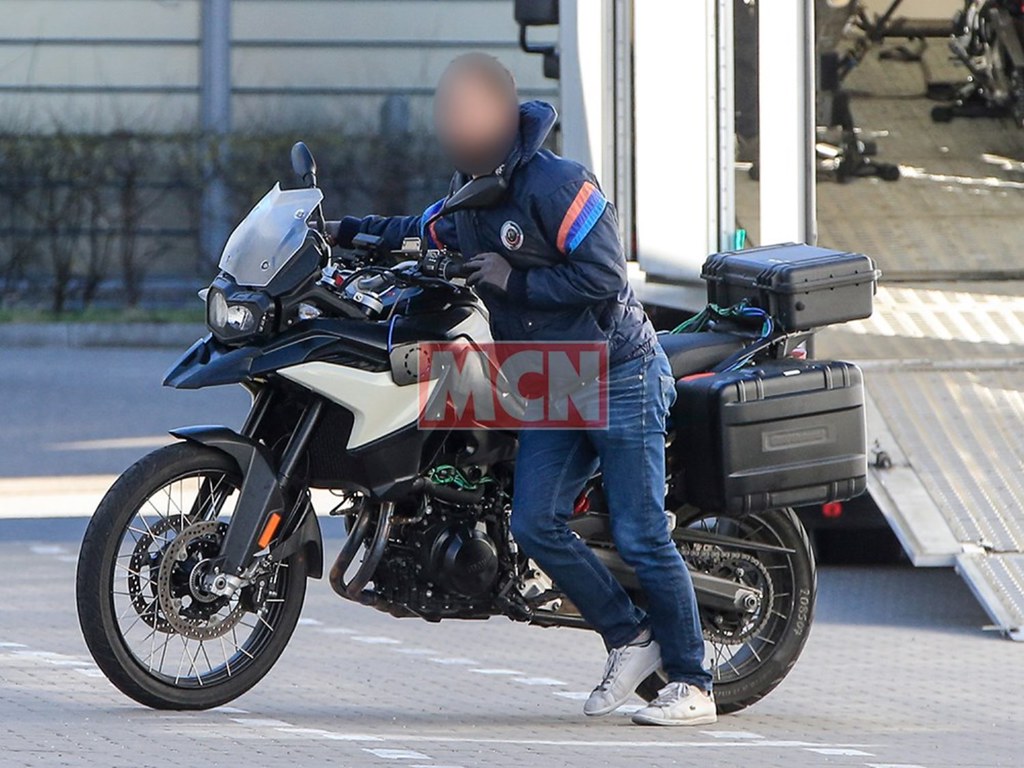 The BMW F850GS seems to use a new engine with a displacement of 850 cc. Though not confirmed by BMW yet, the difference in position of the drive chain from right to left and the change in the firing order of the V-twin from the earlier 360 degrees to now 270 degrees hint that a new engine is doing the business. Also, there are rumors that the change in the firing order will make a stronger V-twin like sound which makes for more hearing pleasure than the current 800cc’s boxer engine like note. Gearshift wise, you can expect BMW to throw in the clutch-less up and down shifts with the addition of an optional Gearshift assist pro. 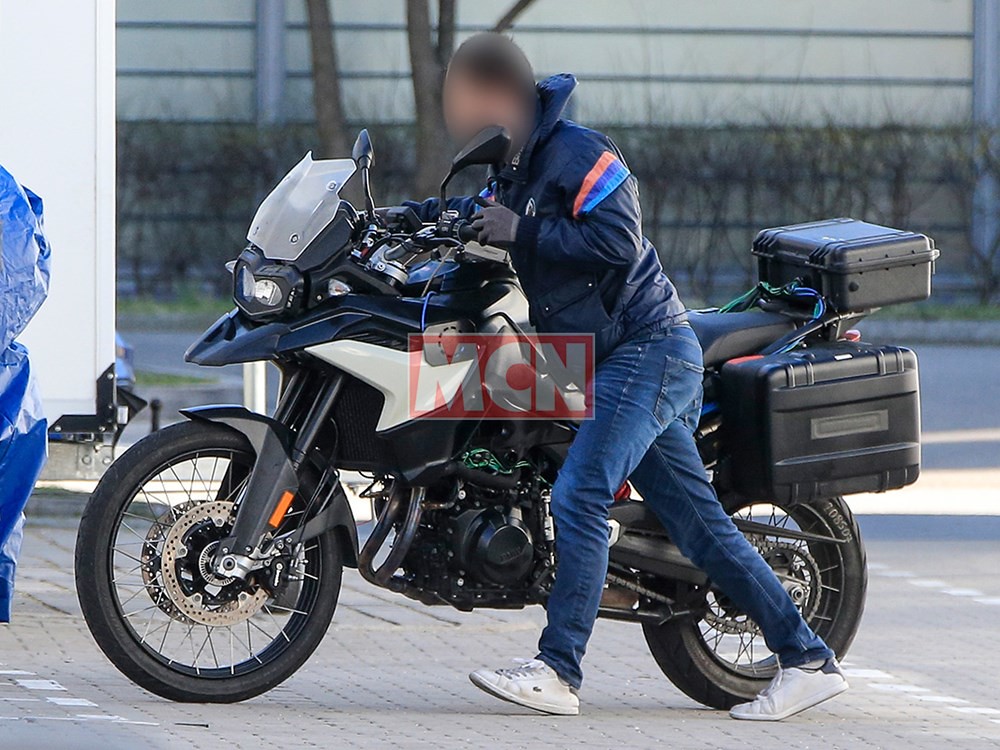 Styling wise, the new F850 GS is expected to take the styling from F800GS to the next level while still retaining the BMW Motorrad asymmetric headlights. The instrument cluster seems to be a new one with a large tachometer on the left replacing the older vertically stacked instrument cluster of the F800GS. The panels in the newer model seems to be more angular making the bike look more compact than it actually is. The rear seems to carry bigger turn indicators and larger split tail lights.

Also revealed is the new cast aluminium frame of the F850GS replacing the steel trellis unit of the F800GS to increase the agility. The wire spokes now seem to connect to the outer lip of the rims suggesting the possibility of usage with tubeless tyres. The front shocks too seem to be beefier than the one found in F800GS.

BMW never went on to sell the F800GS in India due to the tough import rules and the hordes of process involved in homologation and CKD steps required for bikes with cubic capacity less than 800 cc. With a displacement of 798cc, the F800GS did not make the cut. But with the 850 cc heart, BMW should be very eager to bring in the Motorrad F850GS soon after its unveiling in EICMA 2017 in November. Expect an early 2018 launch date. 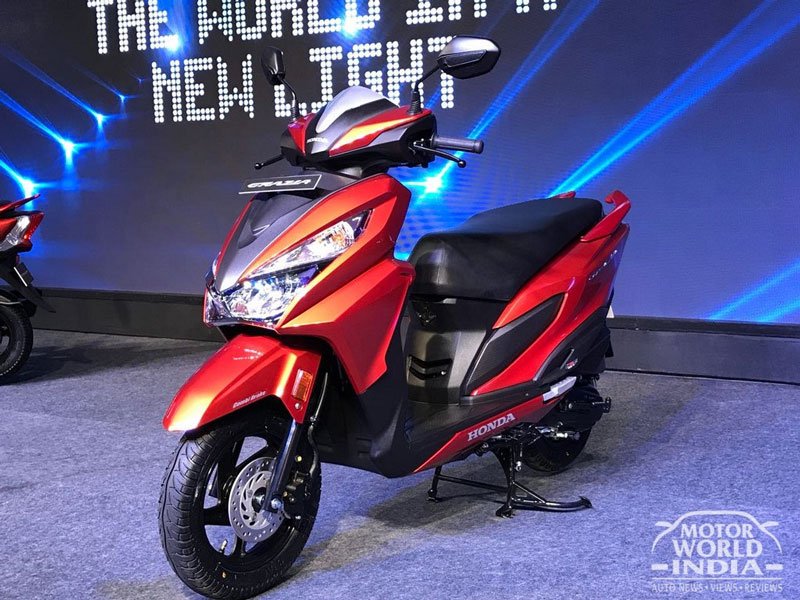 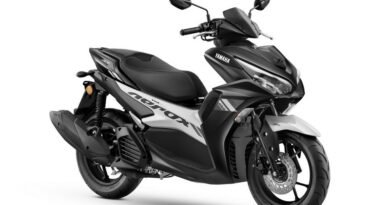 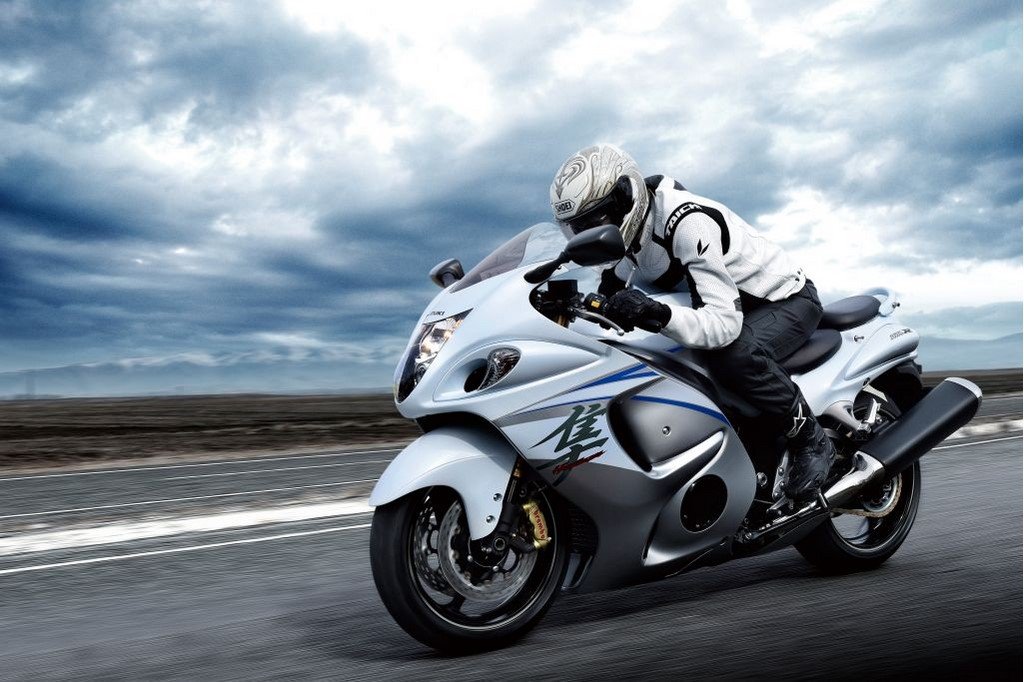