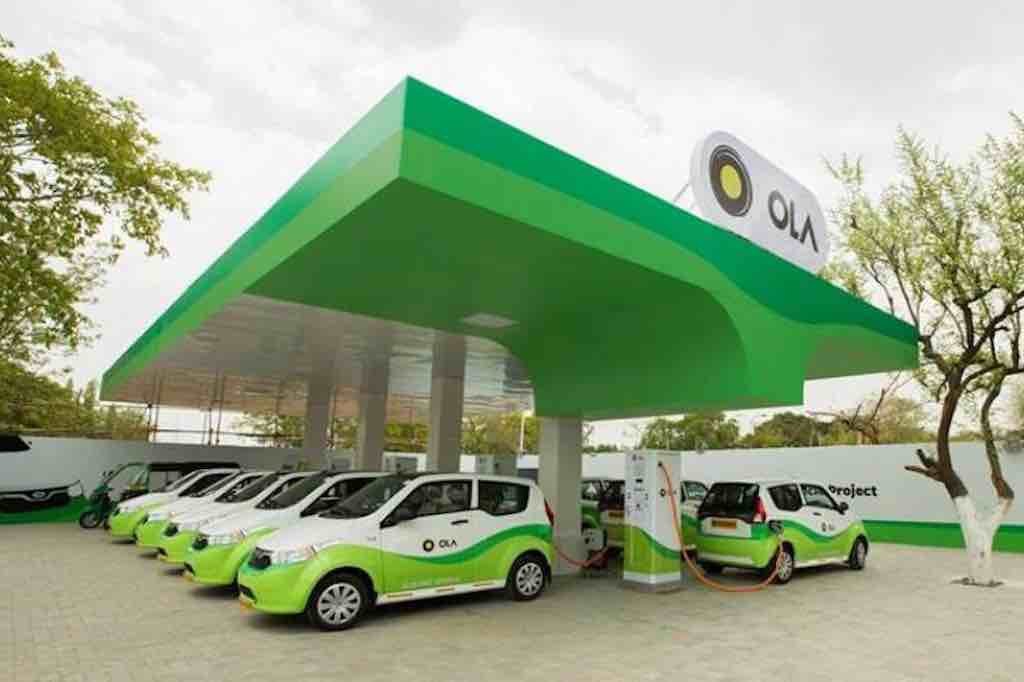 Minister of Road Transport, Mr.Nitin Gadkari had said yesterday that this Government will not allow driverless cars in the country which might lead to joblessness. Gadkari further added that instead the Government will focus on training the drivers with adequate driving skills so as to provide employment to more than 50 lakh people in the country. 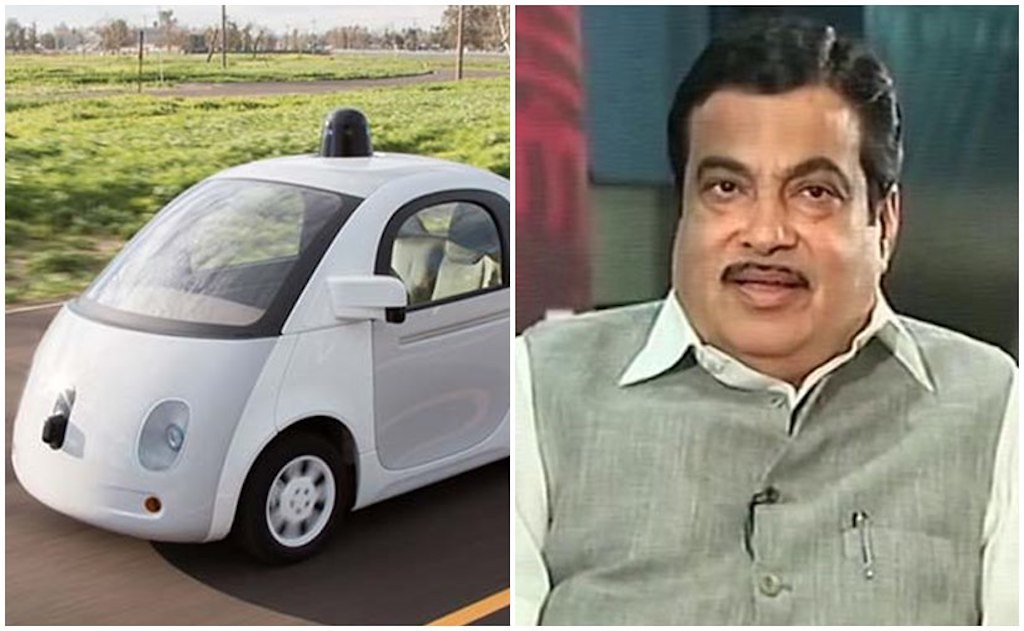 “We will not allow driver-less cars in India. India suffers a huge shortage of 22 lakh drivers…Cab aggregators take advantage of these. We are not going to promote any technology or policy that will render people jobless,” Gadkari was quoted saying.

He further said that the Government is planning to setup a cab aggregator platform where commuters have the choice to choose any mode of transportation. The Government will only act as a facilitator in the platform which will bring in more competition and help people to have more affordable transportation. Also, while the Government will promote electric vehicles in the country, it will not be at the cost of import and has urged manufacturers to manufacture this as per the ‘Make in India’ initiative. 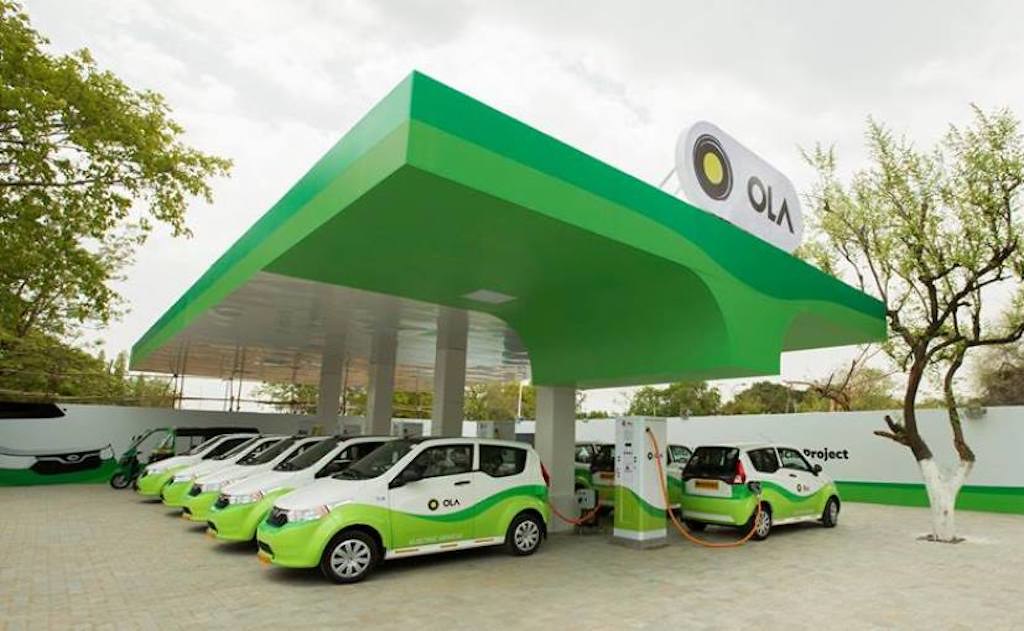 Besides, the government is also planning to introduce and make GPS and satellite tracking mandatory in all public and private vehicles. Besides, plans were afoot to transform public transportation in the country and replace 1.8 lakh buses across the states with luxury buses, the minister said. “Talks are on with World Bank and Asian Development Bank (ADB) to help India to replicate the London Transport Authority Model where all the public transportation buses would be replaced by luxury buses and a common man can travel in them by paying about 40 per cent less price as compared to current fares,” said Gadkari.

He further added that double decker and luxury buses would be introduced with facilities on par with flights. State of the art bus ports on the line of Indian airport will be built and a special NHAI wing would be setup to take care of this project.

At present, the Government is planning to setup 25 bus ports pan India. 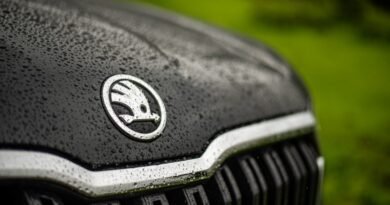 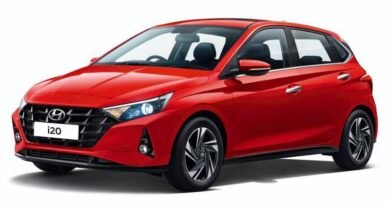 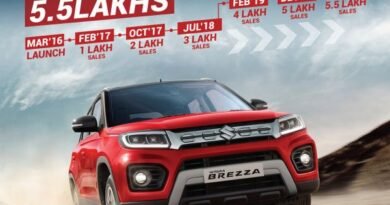