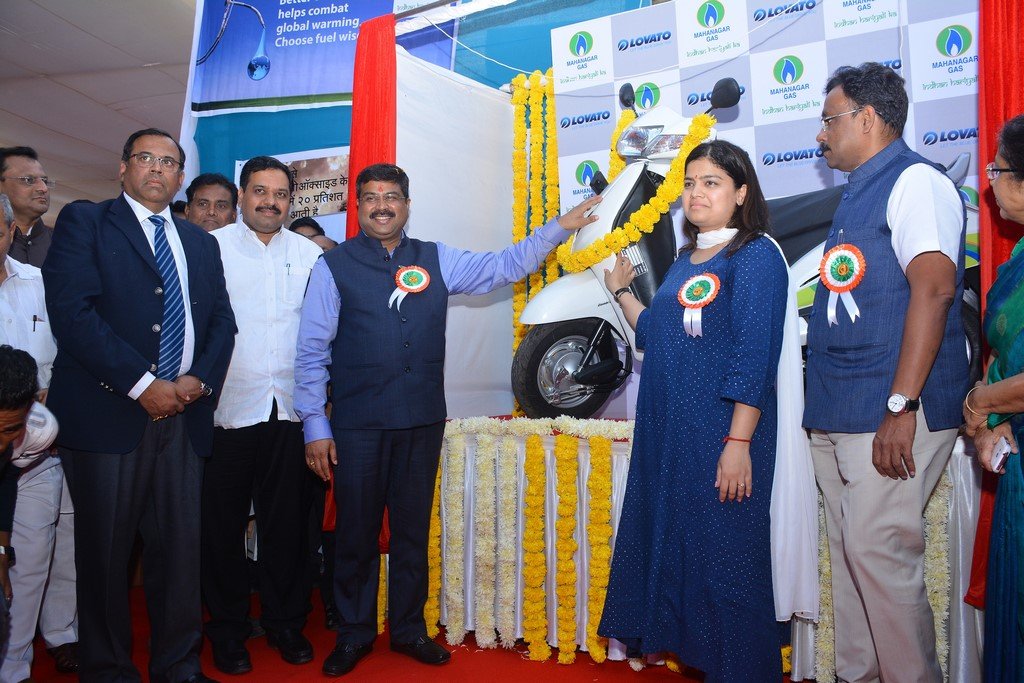 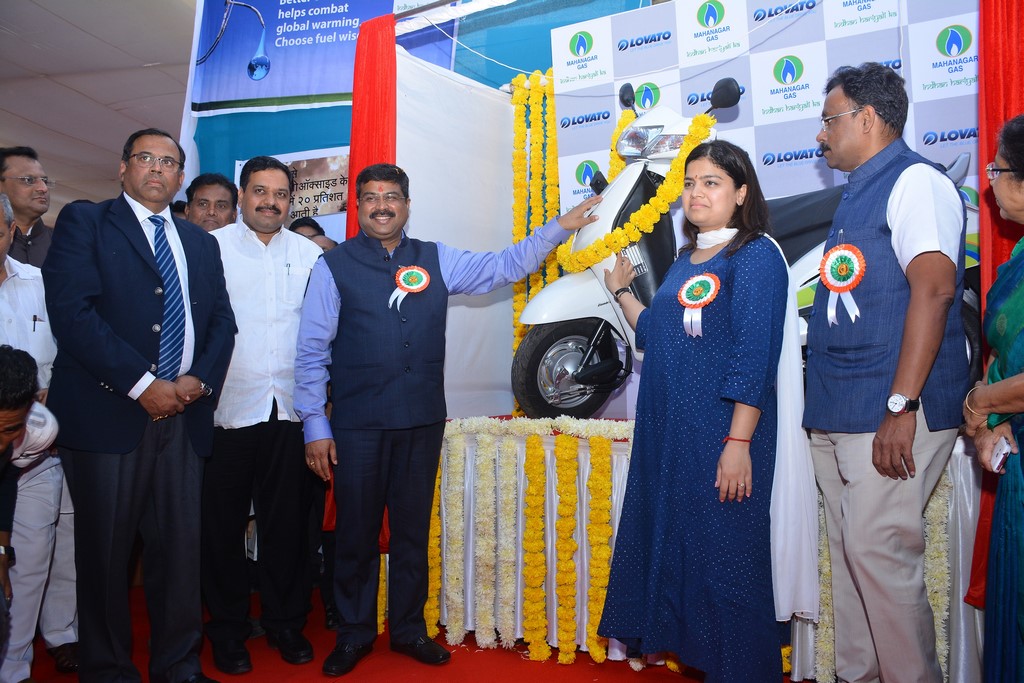 Continuing its endeavour to contributing a pollution free environment, Mahanagar Gas Limited has launched CNG kits for 2-wheelers in Mumbai. The launch was done by the Honourable Union Minister of State (Independent Charge) for Petroleum and Natural Gas Shri. Dharmendra Pradhan in Mumbai, and was presided over by Shri. Vinod Tawde, Honourable Minister for Education, Youth, Sports & Cultural Affairs and Guardian Minister of Mumbai Suburban, Govt. of Maharashtra. Shri. Dharmendra Pradhan also launched e-wallet payments which can be used at the time of filling CNG, thus supporting and working towards the objective of making India a cashless economy.

The CNG kit for two wheelers comprises of two CNG cylinders of 1.2 kg each, which can run up to 120 to 130 km per kg at an approximate cost of Rs. 0.60 per km per single fill and is expected to be substantially economical as compared to a similar petrol run vehicle at the current level of prices as per the kit manufacturer. In the initial phase, the scooters shall be retrofitted with a CNG kit manufactured by Lovato. Lovato has got approval for 18 Scooter models of various OEMs present in the market from ARAI, Pune and ICAT, Gurgaon.

The current average distance in between filling stations in various locations in Mumbai is not more than 5 kms. The present infrastructure spread has the capacity of dispensing more than 27 lakh kgs of CNG per day which can fuel over 10 lakh vehicles. Additionally, MGL has also launched ‘MGL Connect Mobile’ App (available on Google Play Store) which will assist consumers to find the nearest CNG station in MMR and nearby areas for convenient refueling experience. 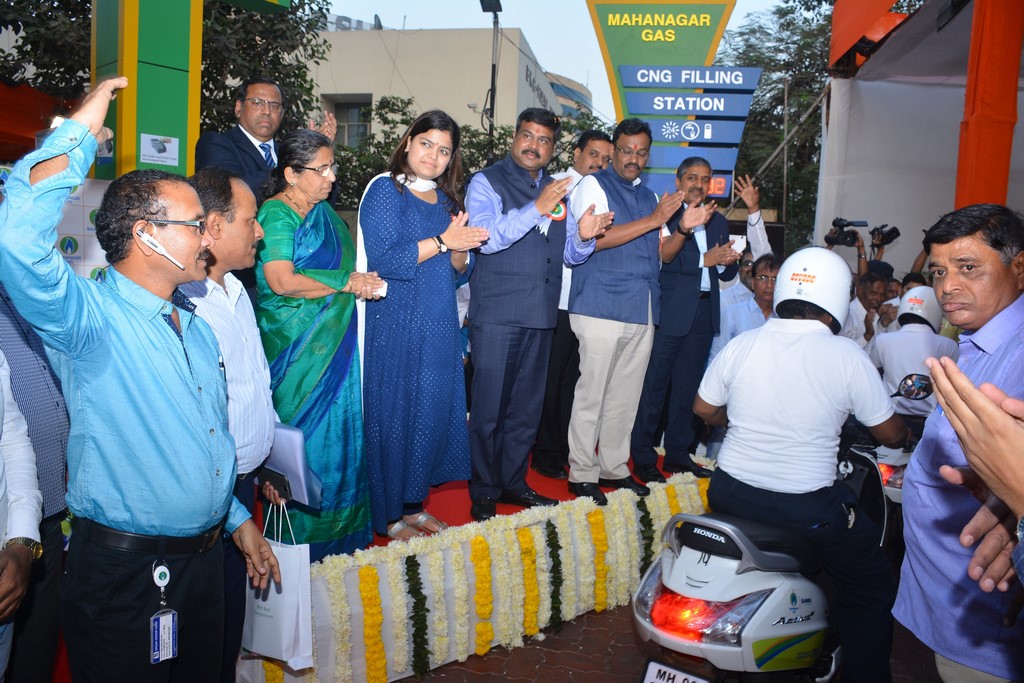 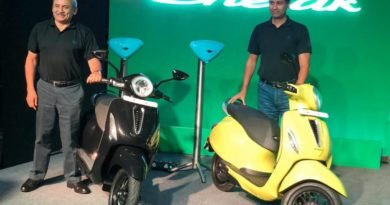 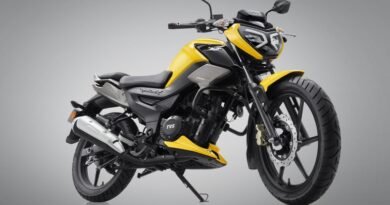