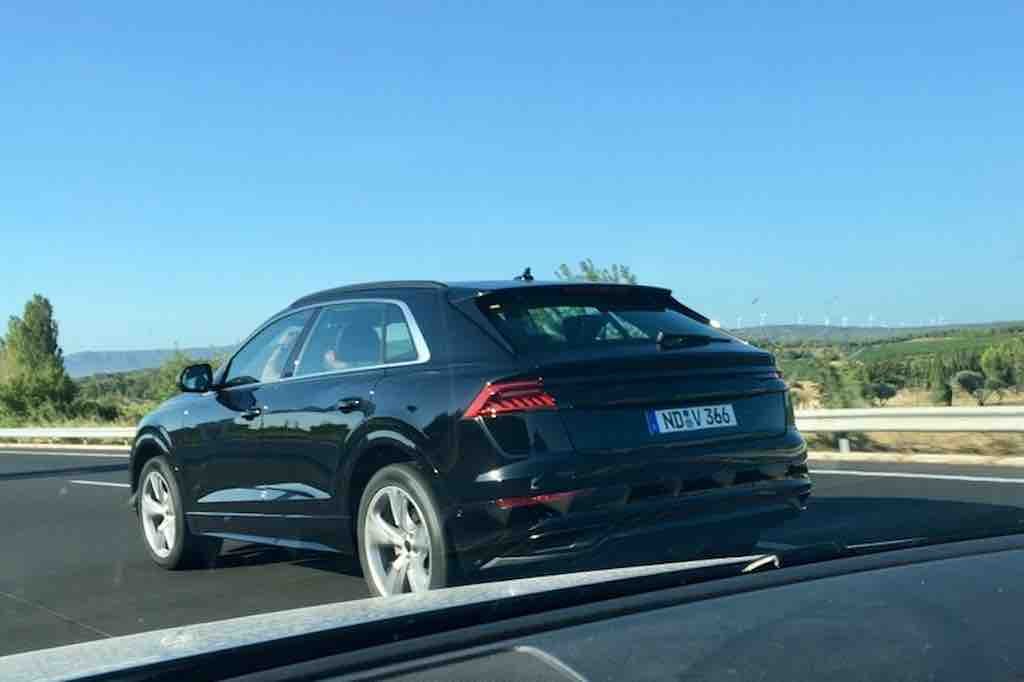 Recently, German luxury marquee Audi had confirmed that its top of the line Audi Q8 SUV will hit the showrooms by 2018. To further affirm the statement, test mule of the Q8 SUV has been snapped up in Europe. The Audi Q8 in question looks like a production ready unit with almost no exterior camouflage. 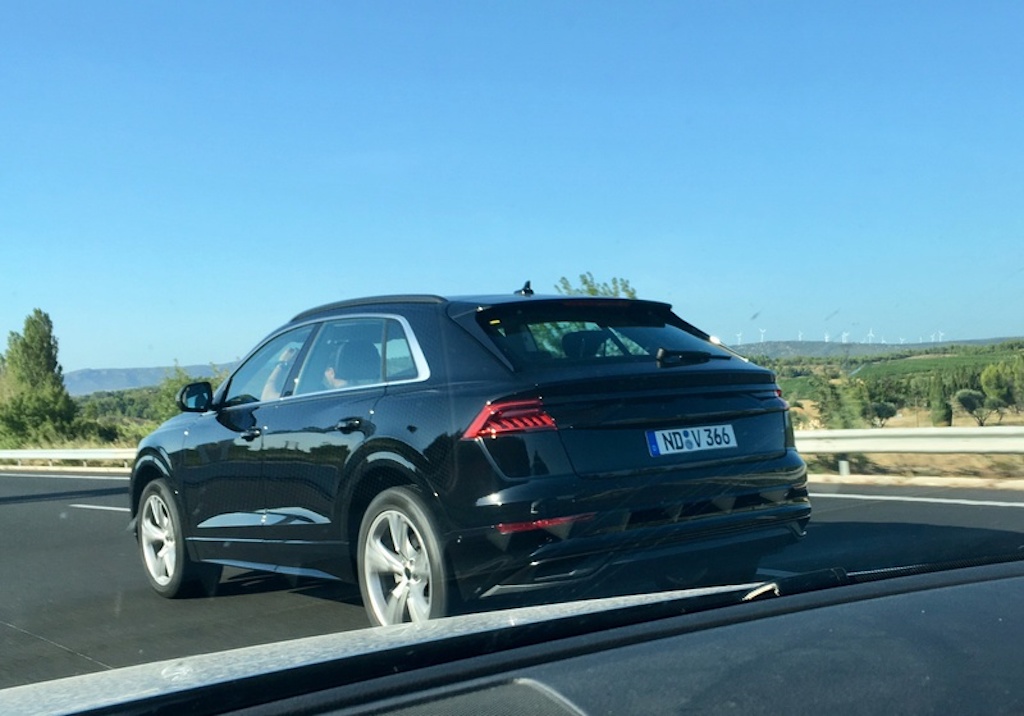 As far as the exterior is concerned, be prepared to find the new Q8 SUV from Audi stable to draw inspiration from the Q8 concept which was unveiled at the 2017 Detroit Auto Show. This looks particularly convincing especially by looking at the spy shot of the vehicle’s posterior which has the angular and dynamic details very similar to that of the concept car.

The front end will feature a massive octagonal grille with vertical slats featuring the Audi logo, flanked by Matrix LED headlamps on the either side which look strikingly similar to the new Audi A8 sedan. Audi has included new design elements on the front bumper to make it look cut throat aggressive in addition to a lip spoiler at its bottom. The edge of the front bumper along with the side running boards appear to be finished in sporty silver accent. 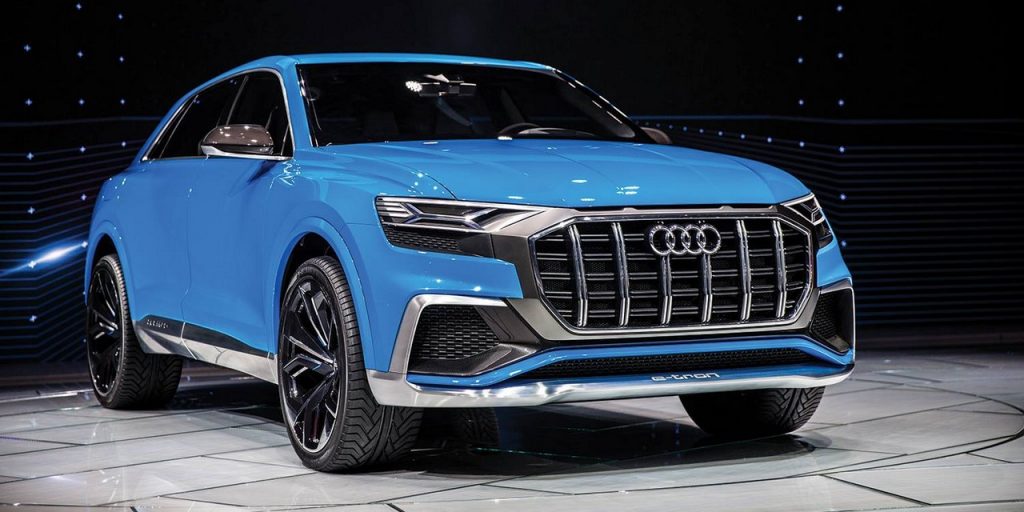 The interior is likely to be finished along the latest design language of Audi that can be found in its latest generations of cars based on the famed MQB modular platform. The dashboard should sport a floating design and is expected to be finished with top notch materials that is usually associated with the Audi premiumness.

Needless to mention, Audi will throw in all the latest and greatest of the tech world into its new SUV including the Audi A8’s new Multimedia Infotainment System (MMI), Virtual cockpit and semi-autonomous driving system. With a length of over 5m, Audi Q8 should have a vast expanse of interior space. Nevertheless, Q8 shall be launched strictly as only a five seater and not more.

The Q8 will ride on the MLB platform that underpins the Audi Q7, Bentley Bentayga and Lamborghini Urus. Engine options should include a base 2.0L 4-cyl turbo petrol, 3.0 V6 supercharged petrol and a 3.0L V6 TDI diesel. A top of the line Q8 RS version with a 4.0L twin turbo V8 is also in the pipeline. 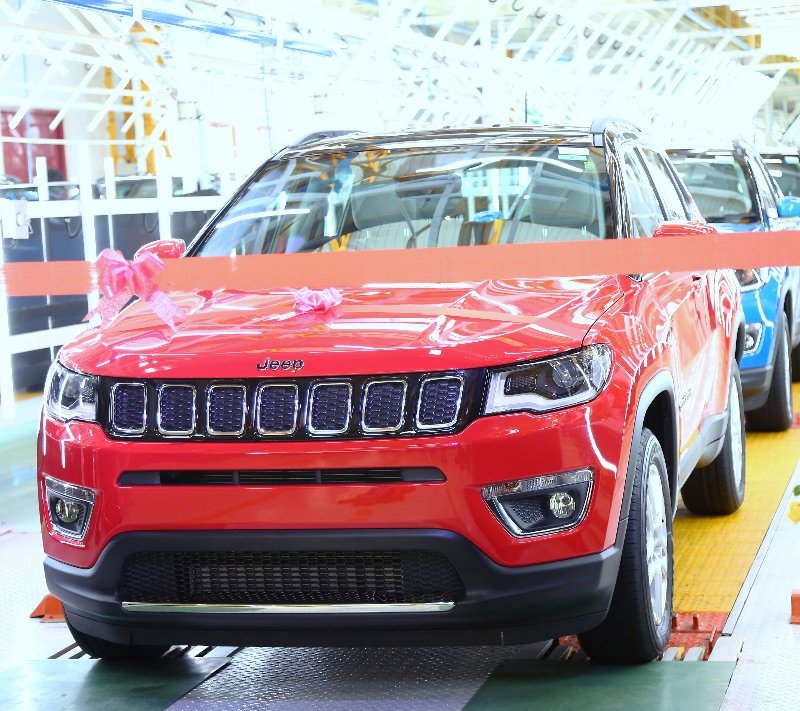 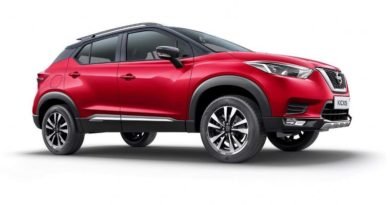