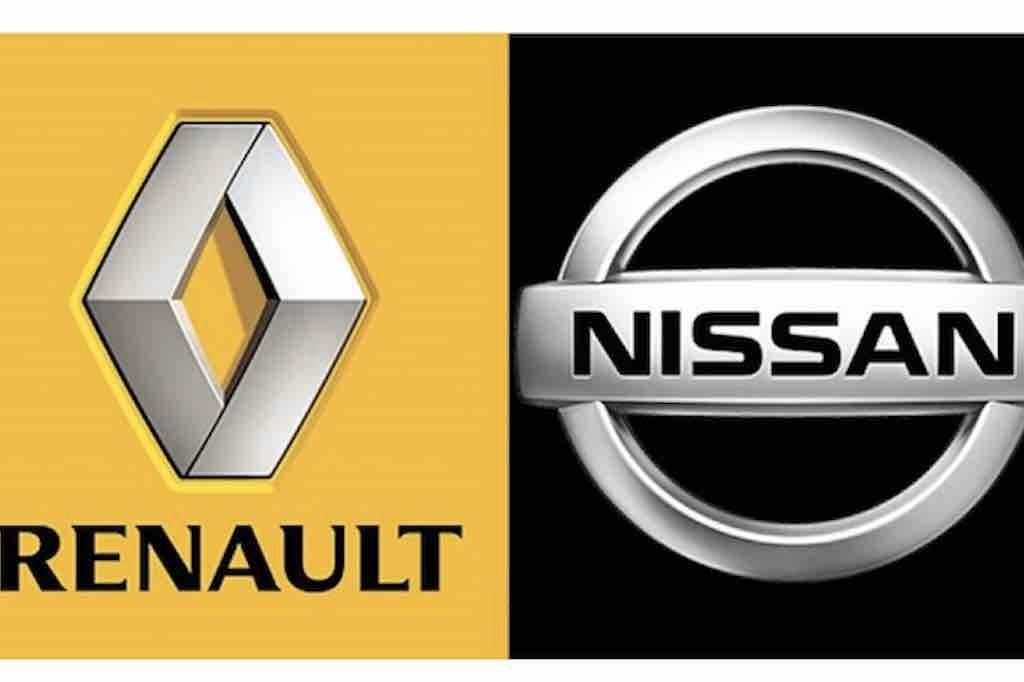 Make way for the World’s largest Automaker. Well, it is not Volkswagen. It is not Toyota. Neither General Motors. It is the Renault Nissan alliance.

Renault Nissan, the mahagathbandhan of the automotive world, has now become the world’s largest car maker by virtue of the volume of cars sold.This is the first time the alliance has reached the top of the podium which was mostly held by either Toyota or Volkswagen. The alliance had sold 52,68,079 vehicles during the first half of 2017 outselling the previous topper Germany’s Volkswagen which stood at 51,55,591 units and the Japanese auto giant Toyota Motors which had 51,29,000 units to boast. Long time veteran General Motors trailed behind at the fourth place with around 4.7 million vehicles sold with its badge. 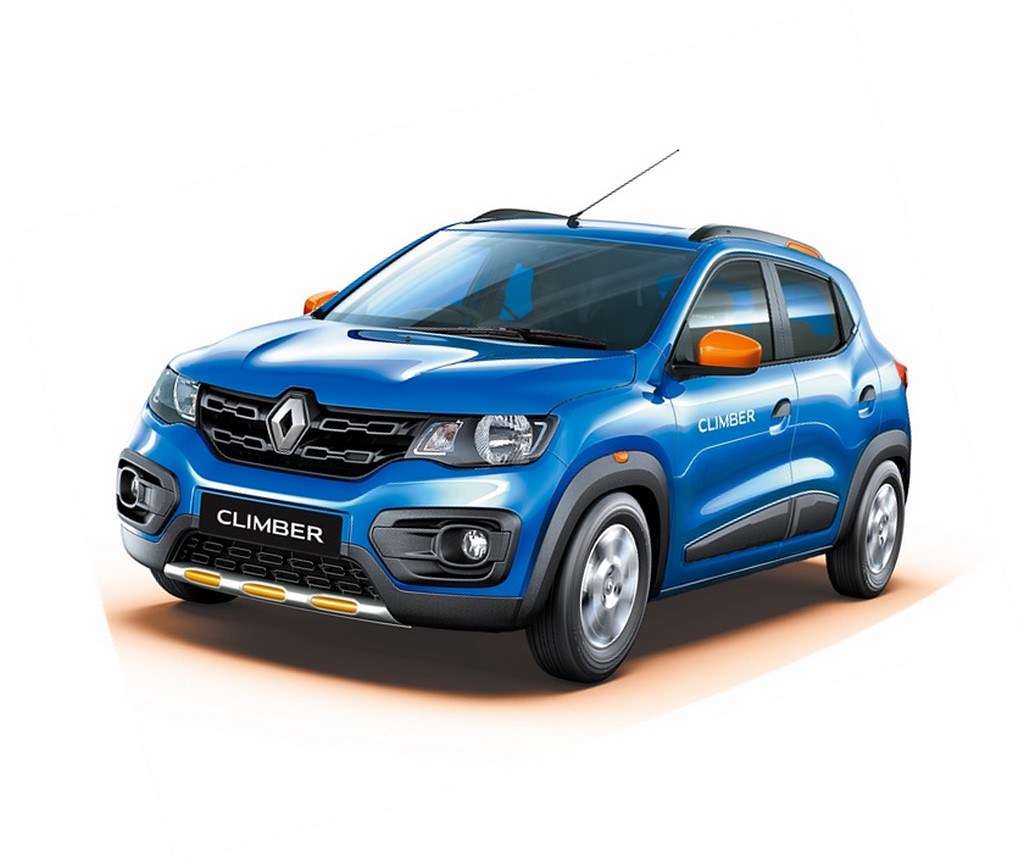 But there is a catch, like it always does. The numbers are not exactly belonging to one single entity. Renault and Nissan have separate sets of shareholders and have different origins, even though they own big cross-shareholdings and share each other’s technology and marketing resources. By contrast, Toyota, Volkswagen and General Motors all answer to a single board and a single set of shareholders.

One of the major reason which had put the Renault Nissan alliance to the top of the line was the acquisition of Mitsubishi by Nissan. Recently, last year, Nissan had taken a controlling 34% stake in the other Japanese company which had resulted the combined sales numbers to better the segment toppers and propel the alliance to the top. 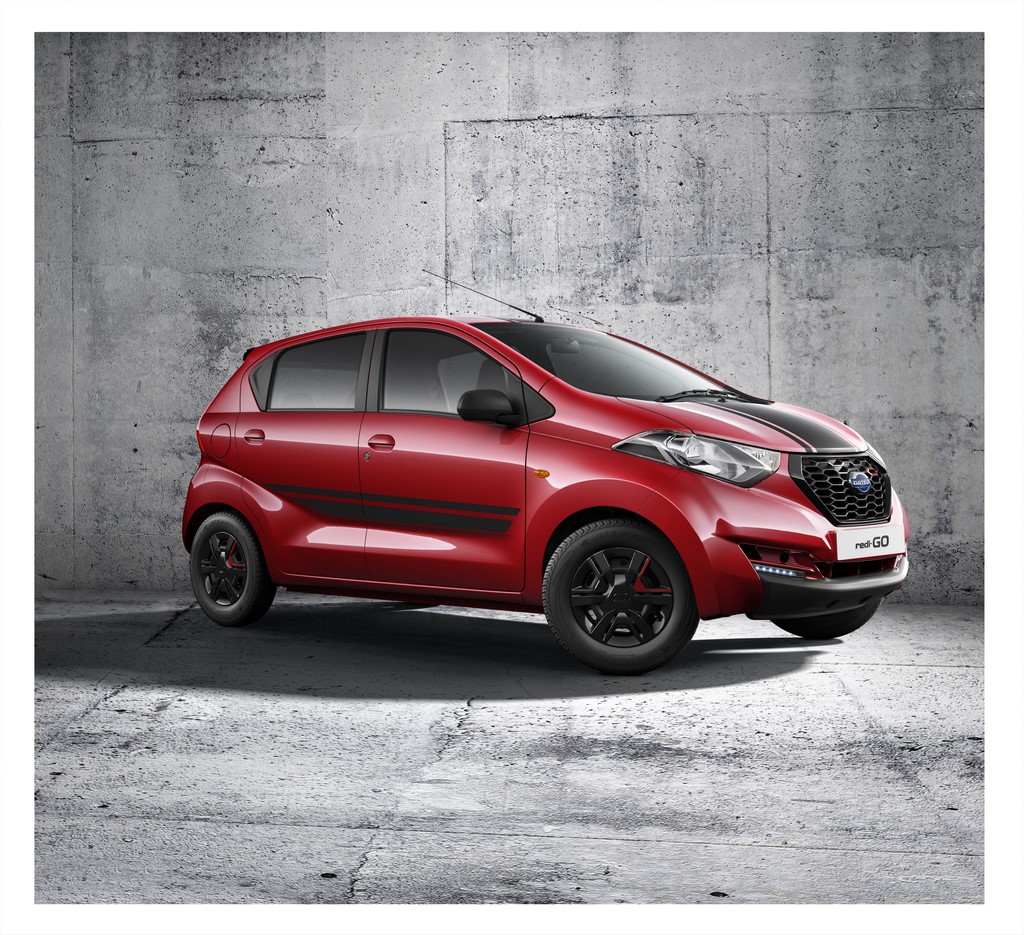 Between the three companies, the alliance had a reported sale of 4,81,151 electric vehicles, the highest by any group in the world. Two of the top selling electric cars in Europe belong to the alliance. Renault Zoe and Nissan Leaf. In fact, the top selling plug in hybrid SUV in Europe is the Mitsubishi’s Outlander.

In India, the Renault Nissan alliance has its factory setup on the outskirts of Chennai and operates under three brands namely Renault, Nissan and Datsun.

The mantle of the World’s largest automaker keeps shifting between the top tier manufacturers and it would be interesting to see how the runners up prepare for the rest of the year! 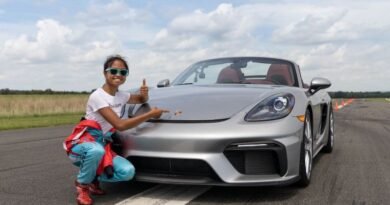 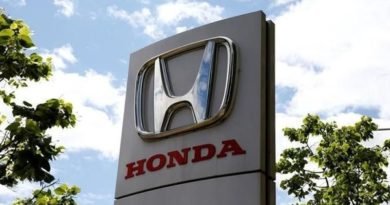 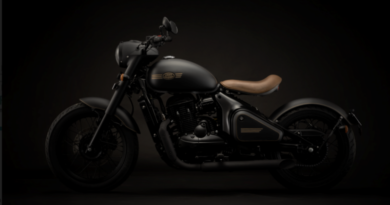