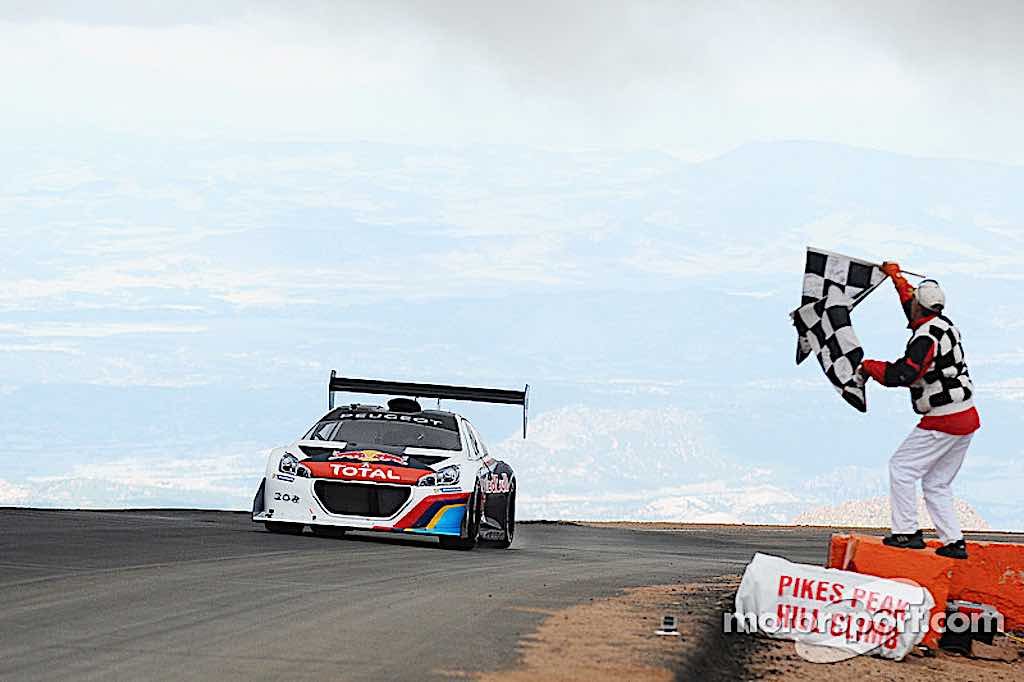 Back in 2013, Peugeot created one hell of a car which produced 875 bhp from its twin turbo engine and used the rear wing from its 908 LMP1 Le Mans sportscar. This monster was developed specifically for the famous American racing event, Pikes Peak. 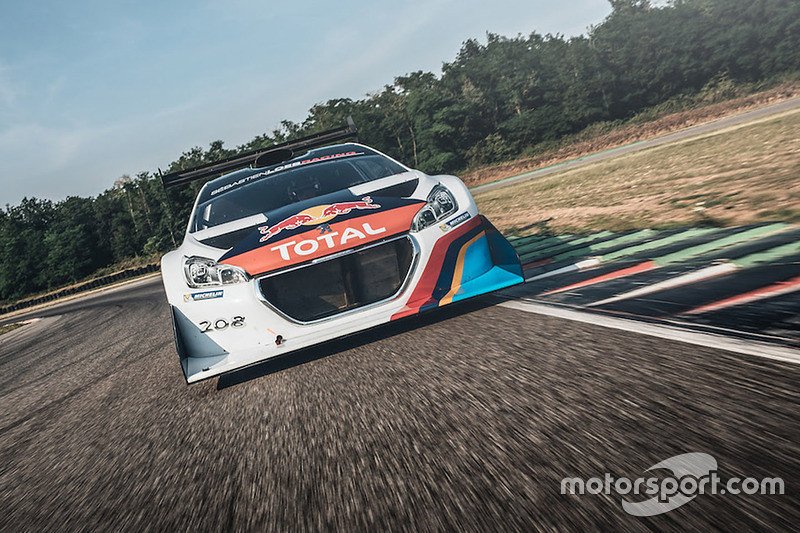 Sebastien Leob, who managed to get his hands on the Peugeot, set an all time, yet to be beaten, record time of 8 m 13.878 seconds for the 12 mile Colorado course. Now, Peugeot has agreed to hand over the car to Leob. His racing team will run the car at select events.

Recently, Sebastien Leob had participated in a warm up racing at the Anneau du Rhin circuit in Alsace region in France which happens to be his native and he chose the Peugeot which helped him set the Colorado record to unwind the circuit.

“I dreamed of owning this car one day and I was delighted and proud when Peugeot agreed to pass it on to me,” he said. “It’s quite a complex car to drive but it didn’t take me long to find my marks again.

“The sensation at the wheel of the 208T16 Pikes Peak is unique, but nothing much has actually changed. Peugeot Sport engineers took great care over getting it running again and the technical staff at Sebastien Loeb Racing didn’t take long to grasp its niceties.”

Sebastian Leob further added that to perform in front of his home crowd in a car which helped him achieve the record in one of the toughest races made him feel really excited. 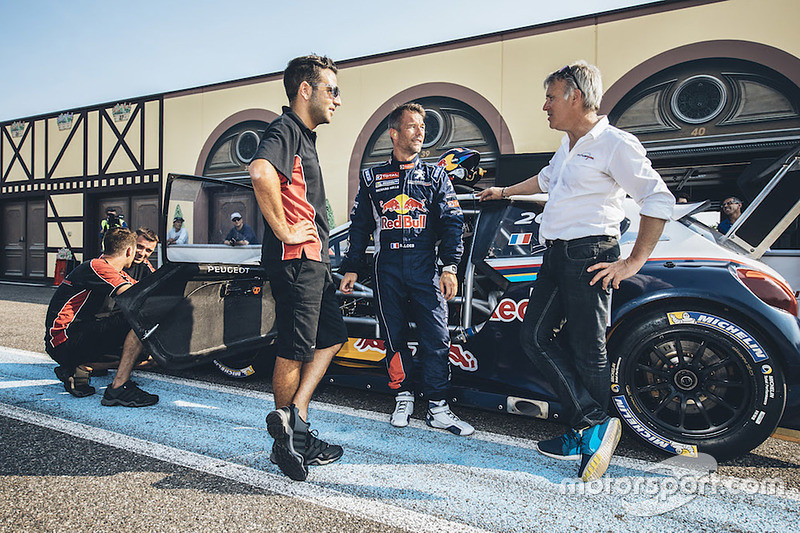 “I really wanted to drive it again, but this time in my home region, Alsace,” he said.

“I think that’s important, not only for me and my team but also for French motorsport fans.”

An engineering marvel of a race car, the prized possession should help the French racer and his team to break even more racing records in the near future. 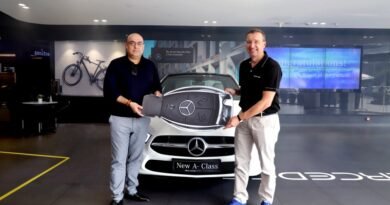 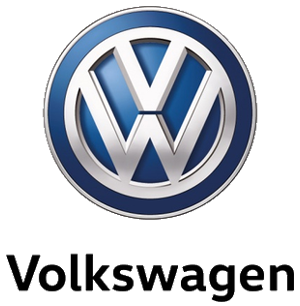 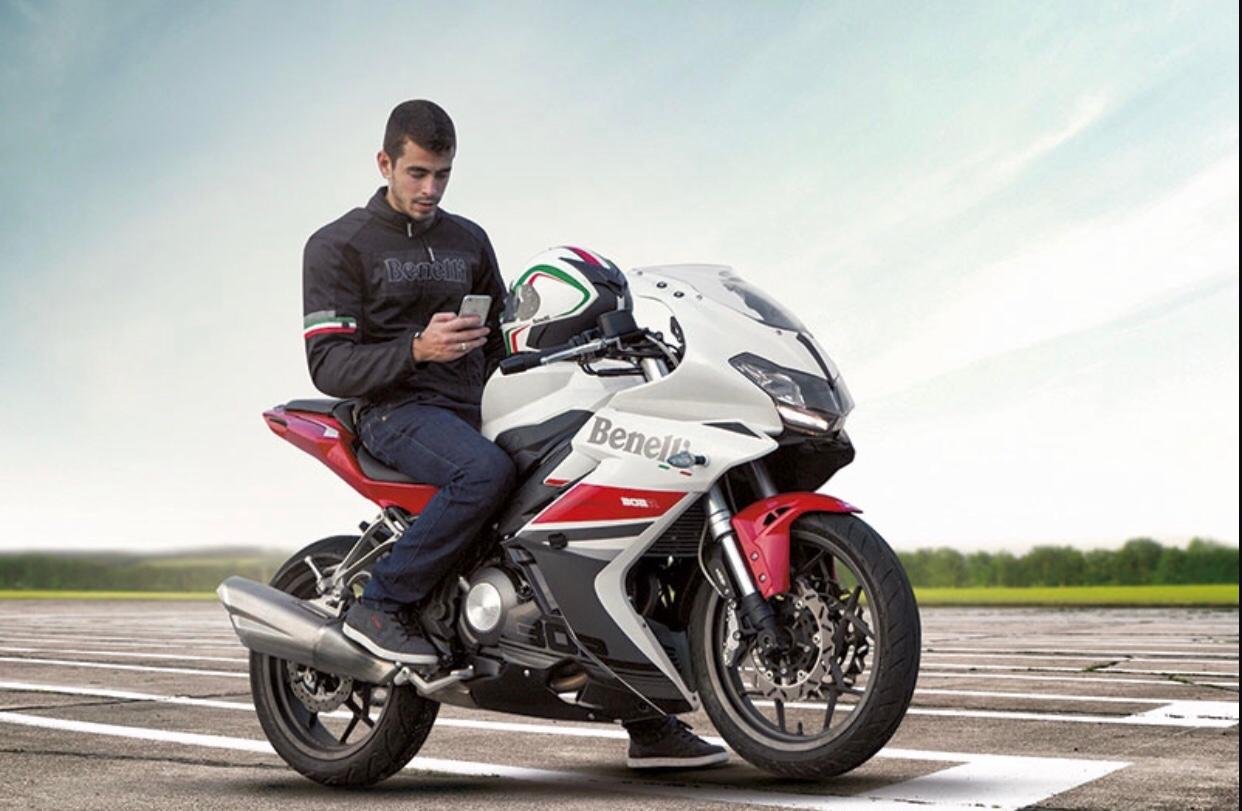