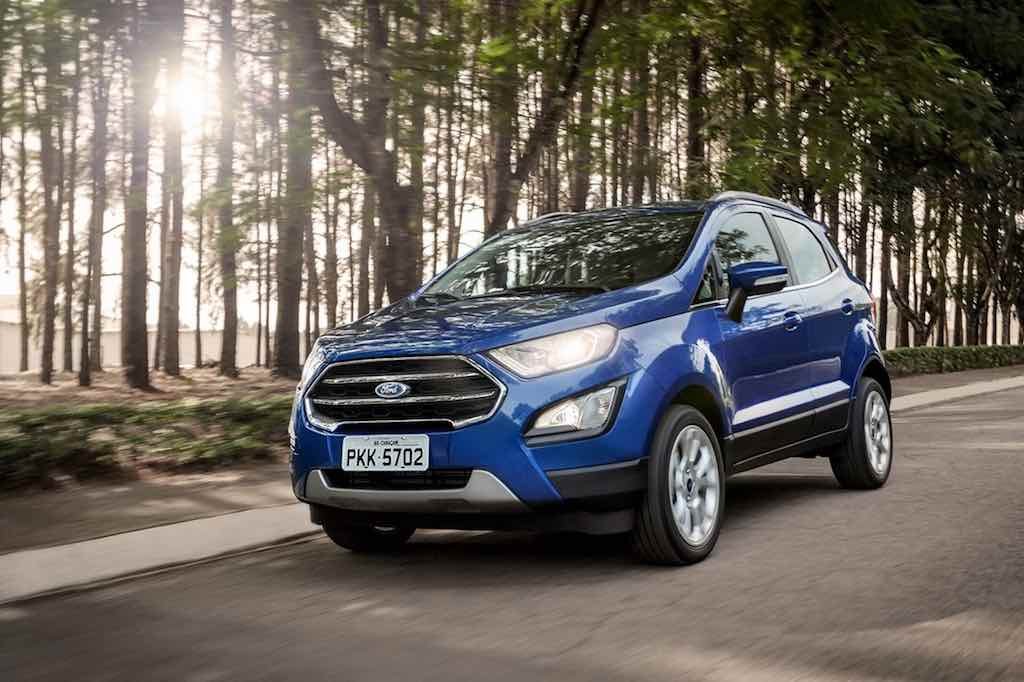 Ford Ecosport had been launched in India way back in 2013. Since its launch, it has been seeing excellent sales numbers and more importantly had ushered in the era of compact SUVs in the country. It was initially launched in Brazil and was closely followed by an Indian launch. 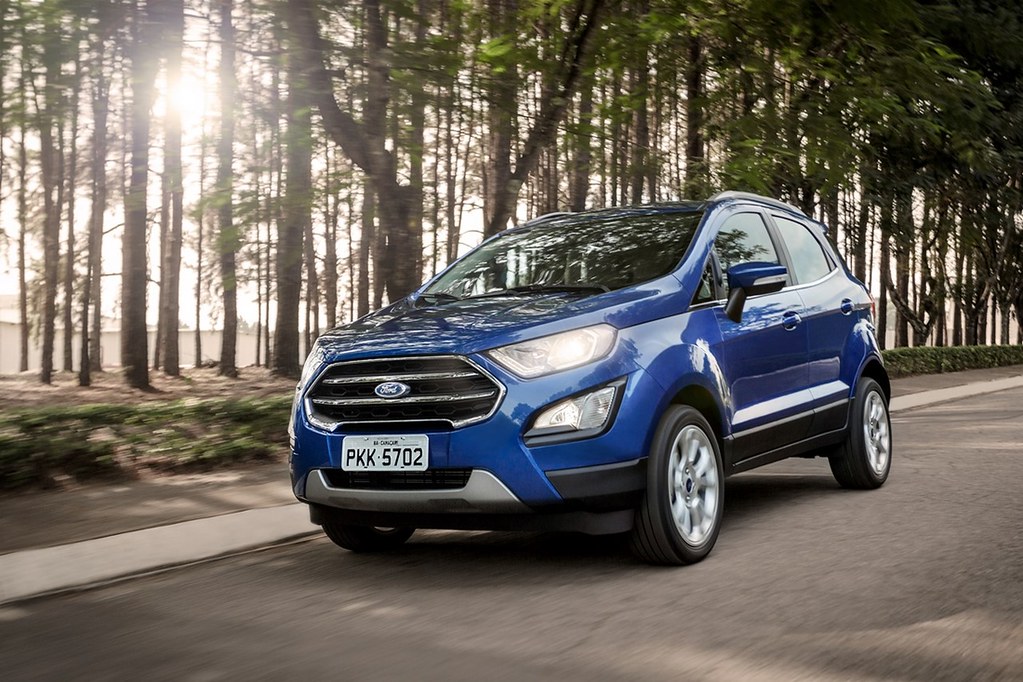 With stiff competition from the recent entrants such as Maruti Suzuki Vitara Brezza and to some extent from Mahindra TUV 300, a facelift for its Ecosport should do a world of good for the American car company and that is what Ford is going to do.

Now, Ford Brasil has released the details of the 2018 facelifted model of its Ecosport in Brazil. The release reveals about the top of the line 2.0 litre Titanium configuration which will top the range. This version will come equipped with features such as Xenon headlights with LED day time running lights, 17-inch alloy wheels, chrome trim, roof bar and an electric sun roof.

On the inside, the 2018 Ford Ecosport gets a completely overhauled and revamped interiors. It gets a new dashboard design with a 4.2 inch TFT driver information display, an 8.0 inch SYNC 3 touchscreen infotainment system with 9 speaker Sony speaker setup, leather steering wheel, leather seats, automatic climate control, engine push start button and electric windows with one touch operation.

The Brazilian spec top of the line Titanium version is powered by a 176 HP 2.0 litre Duratec Direct Flex multi0fuel engine that is coupled to a 6 speed automatic transmission, equipped with paddle shifters. 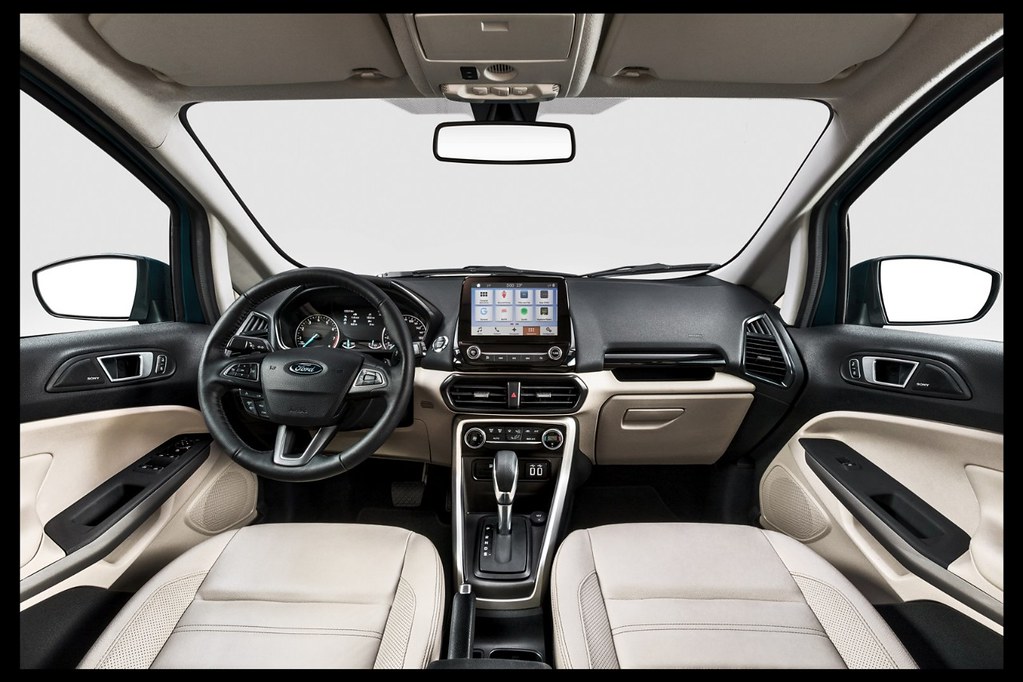 The Indian editions when launched next year should see the same crop of engines currently doing duty; an 1.0 litre Ecoboost turbo petrol, an 1.5 litre Ti VCT petrol and the 1.5 L TDCI turbo diesel.

While the Brazilian launch is expected around mid of August 2017, the 2018 Ford Ecosport should be launched in India right around the Diwali season. 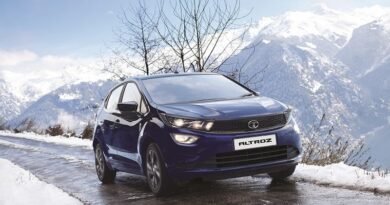 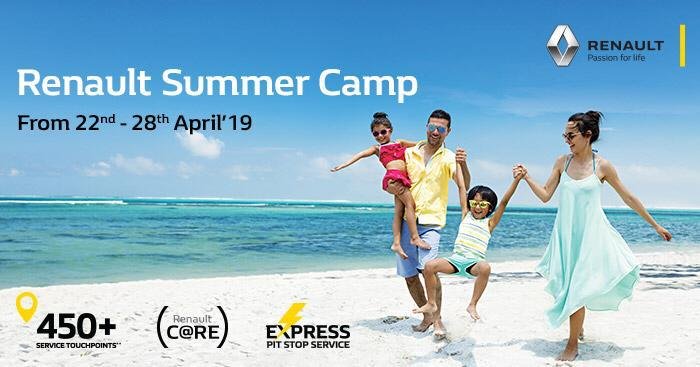