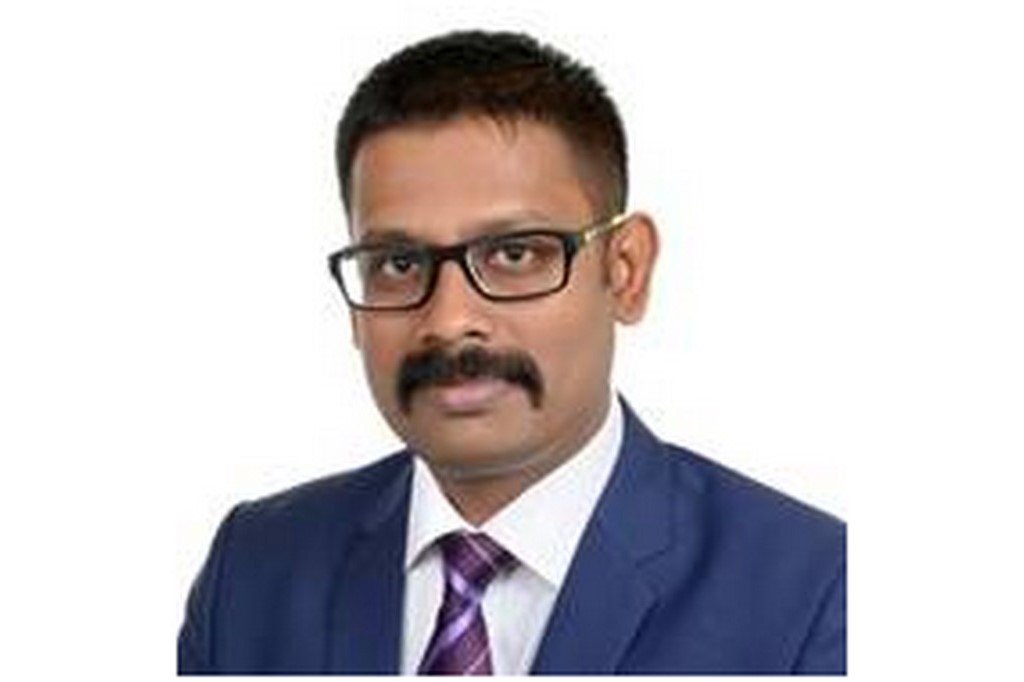 Shishir Sinha has worked with companies like Mercedes-Benz and Mahindra & Mahindra in the past.

India Kawasaki Motors has announce that their leadership team is gradually growing with its presence and scope in Indian market. The company announced Mr. Shishir Sinha as their new Director – Sales and Marketing. Mr. Sinha was part of the team that established Harley-Davidson in India. Having joined Harley-Davidson in early 2010 he was instrumental in establishing the network and company roadmap. He worked with brands like Mercedes-Benz and Mahindra & Mahindra prior to this stint. Shishir is an exceptional find in this industry with over 15 years of automobile industry experience.

India Kawasaki Motors recently launched the Z1000 and Z1000 R Edition in India at Rs. 14.49 lakhs and 15.49 lakhs respectively. It is powered by a 1,043cc liquid cooled 4-cylinder motor that is mated to a 6-speed manual gearbox. The 2017 Kawasaki Z1000 gets a revised ECU setting that result in a smoother power delivery and a revised evaporator and catalysers to help improve emissions. The Kawasaki Z1000 R Edition gets similar specs as the Z1000 but features Ohlins shock absorbers and Brembo brakes. The R Edition also gets a special paint scheme with an exclusive graphics package and an embossed Z logo on the seat.

The company also launched the Z250 along with the Z1000, that has been priced at Rs. 3.09 lakhs. The twin cylinder 249cc engine on it is the same but the 2017 model gains some new paint shades. The engine develops 32 HP and 21 Nm, and comes mated to a 6-speed manual gearbox. The bike weighs in at 168 kgs and has a fuel tank worth of 17 litres. Suspension system consist of telescopic front and a Uni-Trak gas charged monoshock at the rear. It comes with a full disc brake setup with 290mm disc upfront and 220mm petal discs at the rear. 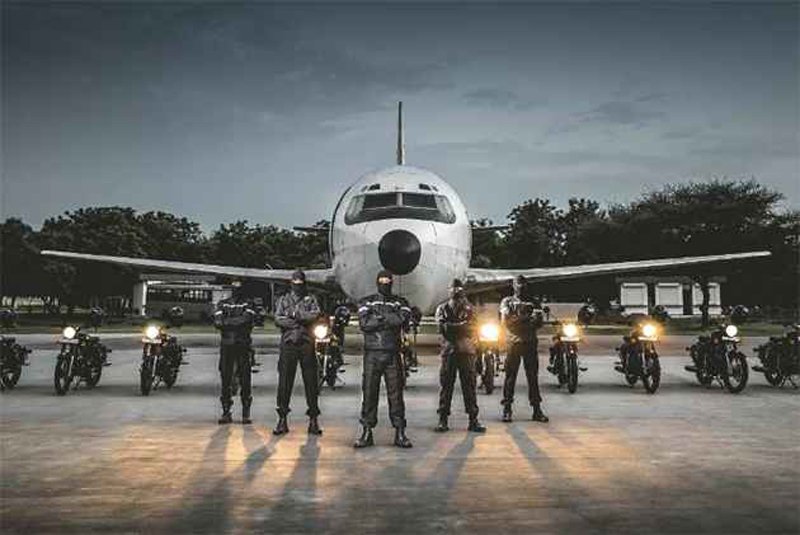 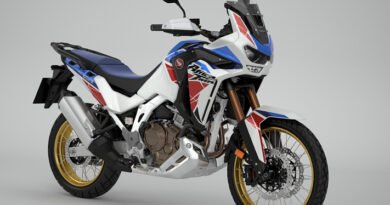 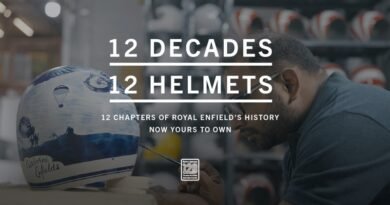