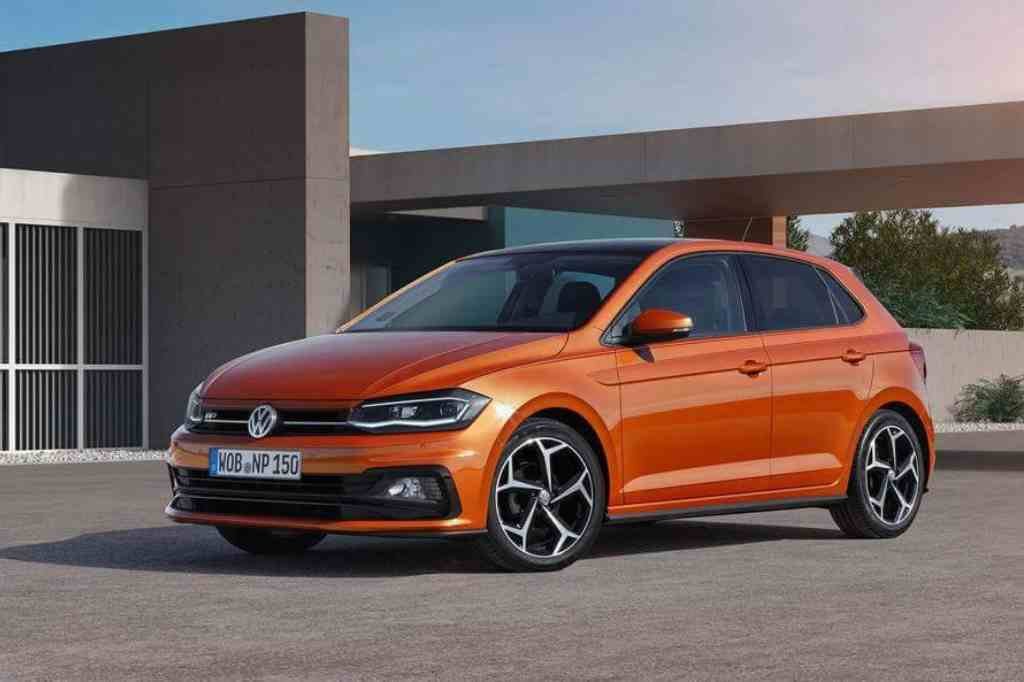 With the all new 2017 VW Polo already unveiled, interest around the sedan version seems to have been rekindled with the surfacing of a render of the sedan version of the hot hatch Polo. The all new Polo sedan will be christened as VW Virtus and is most likely to make debut in Brazil next year. 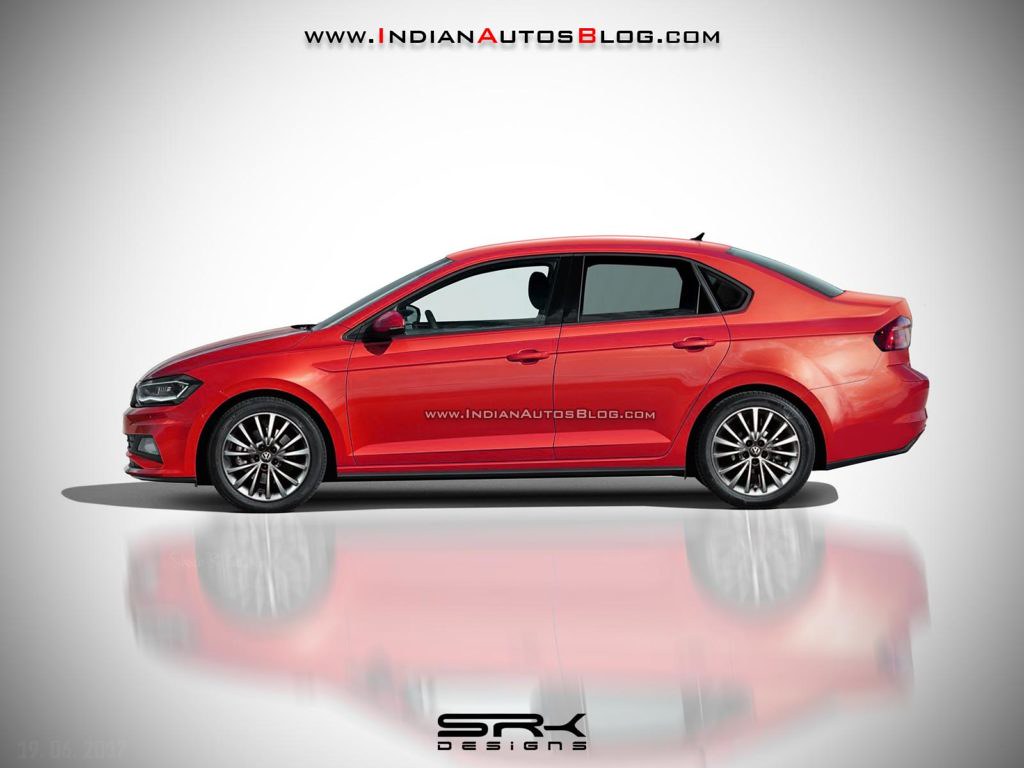 While the VW Virtus may make a global debut next year, the 2018 Polo sedan might not make it to the Indian shores. With the VW Virtus, the future of VW Vento too seems to be a bit dull with the possibility of VW Virtus taking over the export markets of VW Vento.

With the impending doubt over the cost of bringing in the MQB platform into India for manufacturing and exporting models based out of that, the most likely move from VW would be to continue with the existing PQ25 platform on which the current gen VW Polo and Vento models are based and keep milking the same with refreshed iterations and feature updations to keep the products relevant to the Indian market. Even the newly launched VW Ameo is an example of that. 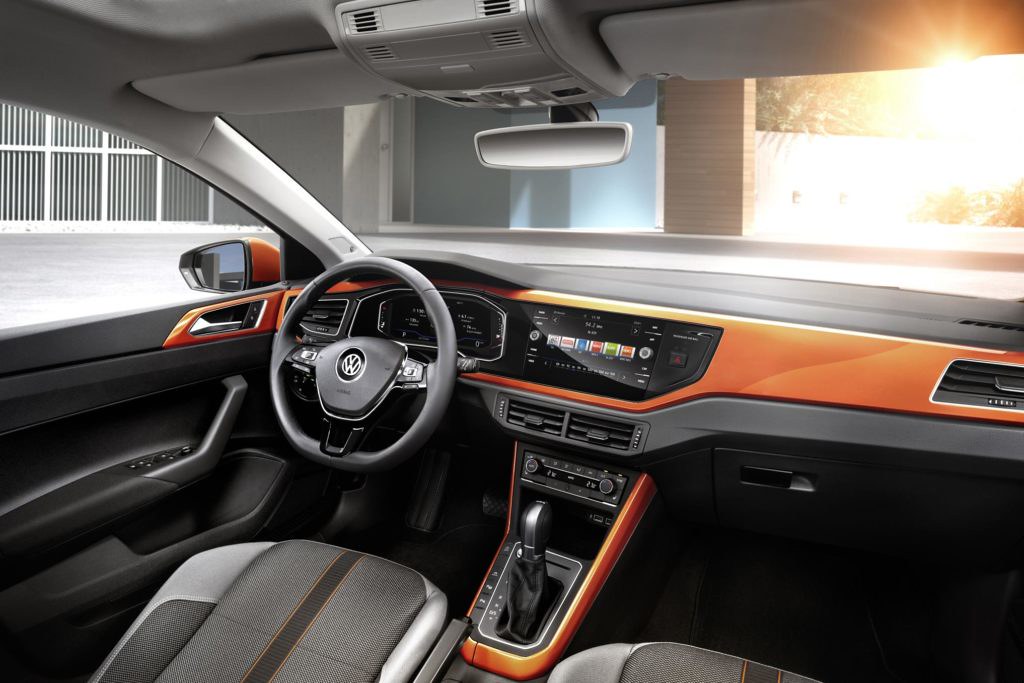 While bringing the MQB platform into India may not be relevant on a cost perspective, VW has already entered into a partnership with Indian auto giant Tata Motors for technical collaboration to share and exchange engineering solutions and platforms which may be beneficial to each other. In fact, if rumors are to be believed, the next gen India specific Polo and Vento might spawn from this collaborative platform.

Volkswagen India might also try to bring in the VW Virtus to India but not as a Vento replacement but as a model slotted above it to replace the ageing Jetta which has now been discontinued in the country sighting poor demand; competing against the likes of Skoda Octavia and Hyundai Elantra. Though the segment is dying a competition from the German brand might rekindle the flames. 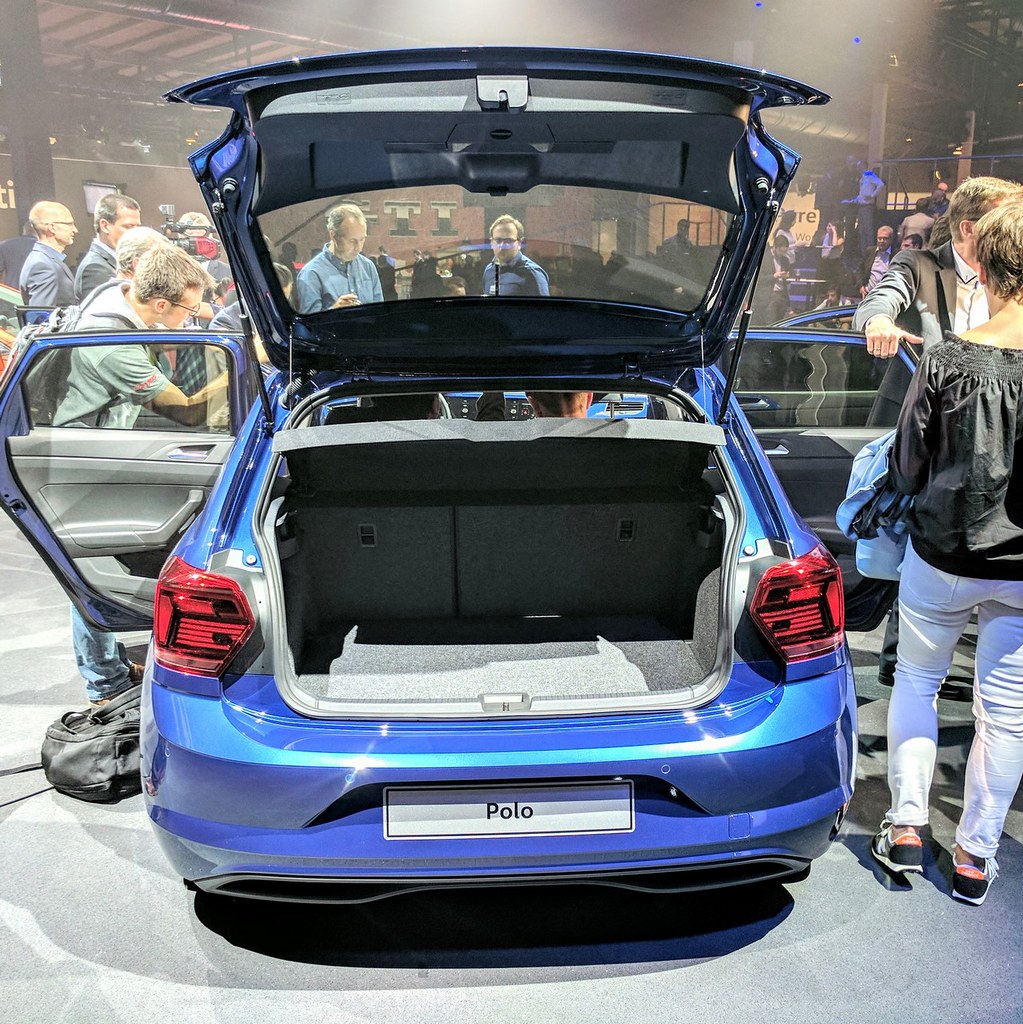 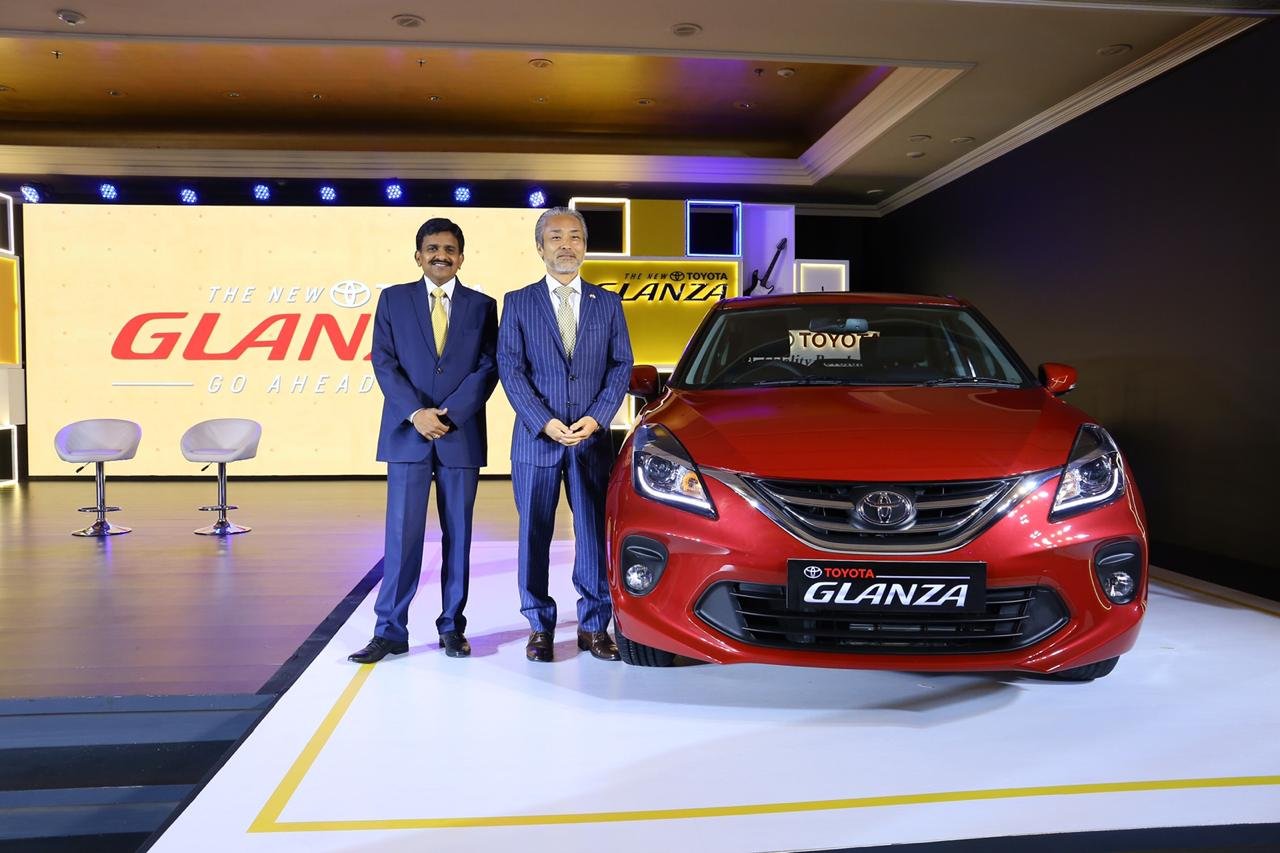 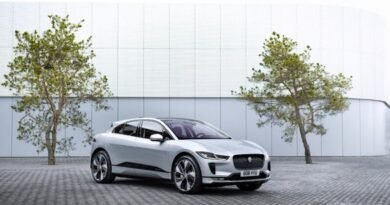 Jaguar opens bookings of its all-electric SUV, the Jaguar I-PACE