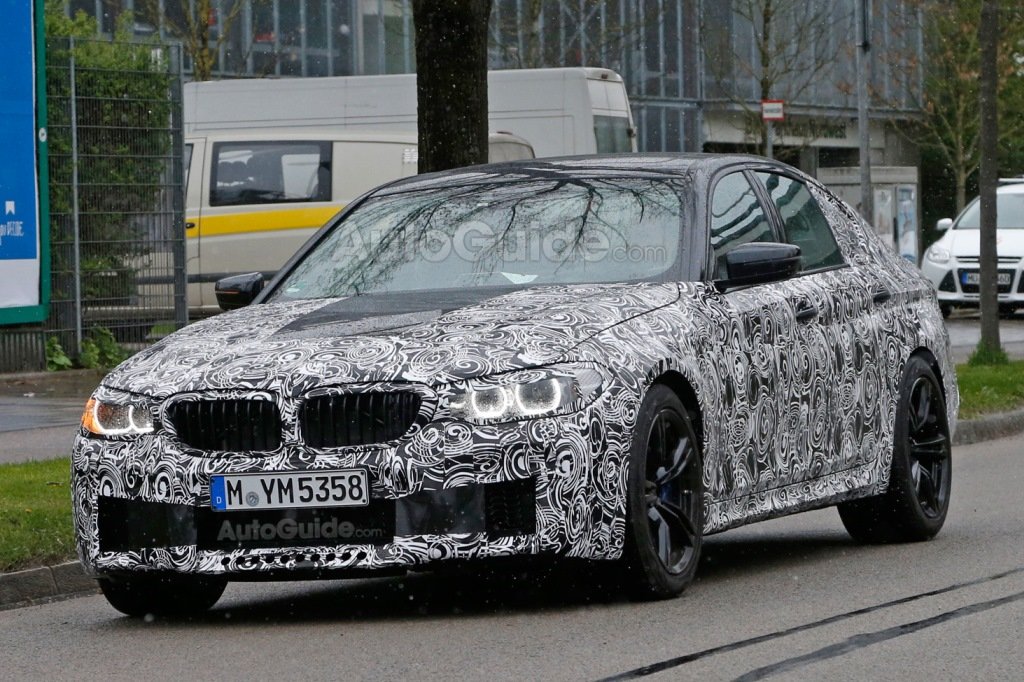 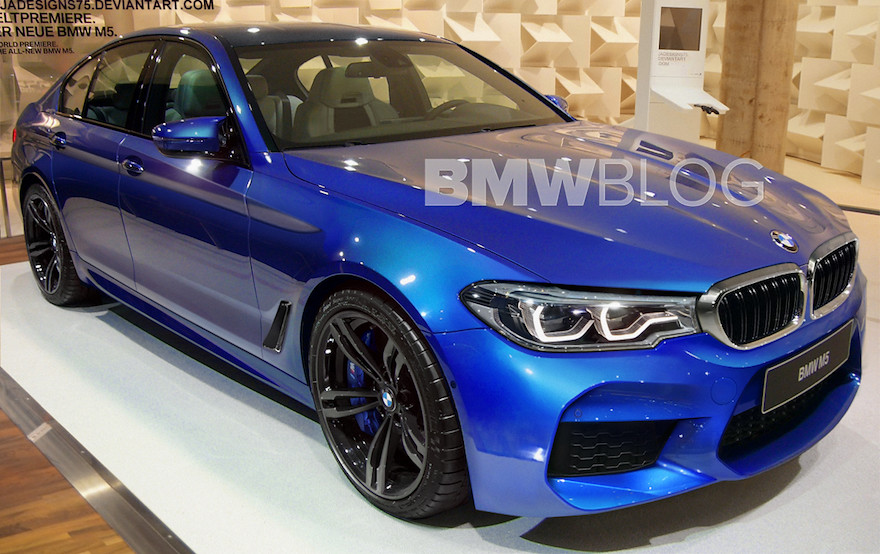 BMW is all set to launch the BMW M5 (BMW F90) sedan by early next year. This will be the first BMW M sedan that will feature an all-wheel drive and hence BMW might require a lot of convincing to do for its rear wheel drive M cars fan base who may not take the fact well. BMW, although, is quite confident that though being an all- wheel drive car, it will still have all the fun quotient of a rear wheel driven BMW M. BMW plans to first unveil the car later this year.

The details about this new BMW M5 has surfaced in a website BMWblog and it mentions that the BMW F90 will have three different drive settings; an all-wheel drive which ensures a 50:50 power split for that ultimate traction, an all-wheel drive sport mode with a more rear wheel bias and only rear wheel drive mode to have fun when you need it the most.

The heart of the BMW M5 ( BMW F90) is the same V8 twin-turbo petrol engine displacing 4.4L that will be tuned to produce power in excess of 600 hp. True to the BMW M moniker, the engine is capable of thrusting the beast from 0 to 100 kmph in 3.6 seconds. The Mercedes AMG E63S though has a 4 L twin turbo V8 and still is the fastest to 100 kmph doing it in 3.3 seconds! Power delivery is handled by “a new for the M sedan” M-tuned 8 speed automatic torque convertor replacing the earlier 7 speed DCT (Dual Clutch Transmission) gearbox. Seen doing duty in other M SUVs like the X5 M and X6M, the 8 speed torque convertor is known for its smooth and rapid gearshifts. The steering wheel will be designed akin to a Formula-1 steering will separate M1 and M2 buttons for the quick drive mode change. 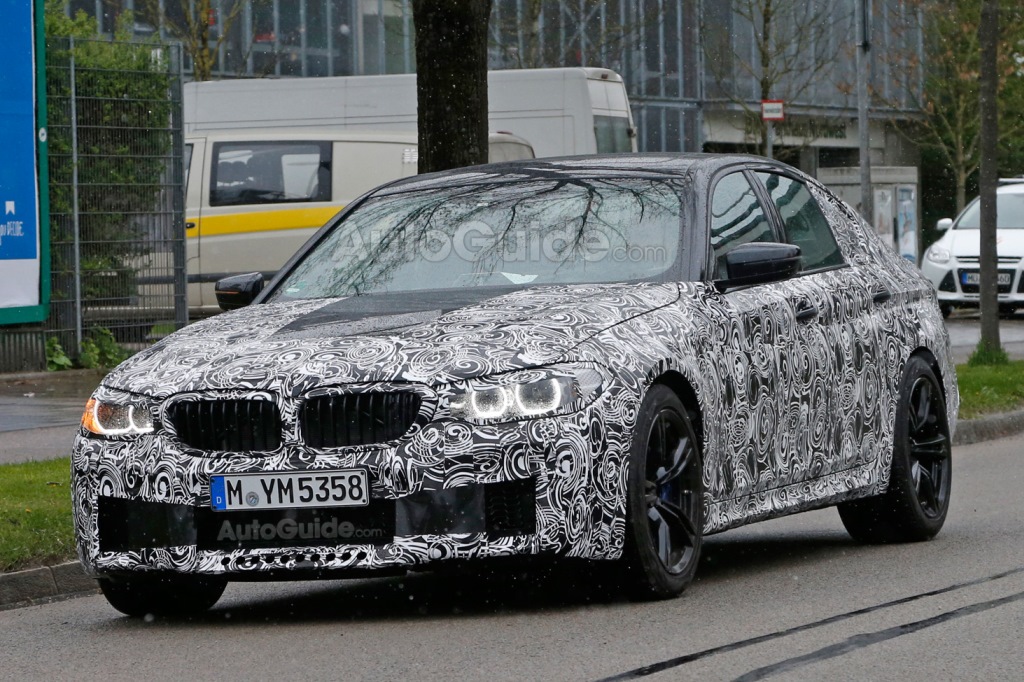 Exterior wise, twin projectors with dual LED DRLS takes the aggression quotient to the next level. Though the design is not much revealed, the BMW M5 (F90) is expected to feature a carbon fibre roof to save on weight for that additional performance while simultaneously taking care of the structural rigidity. 20-inch 5 spoke alloys in jet black color and silver accents lend glamour to the design while quartet exhausts confirm the BMW M identity. 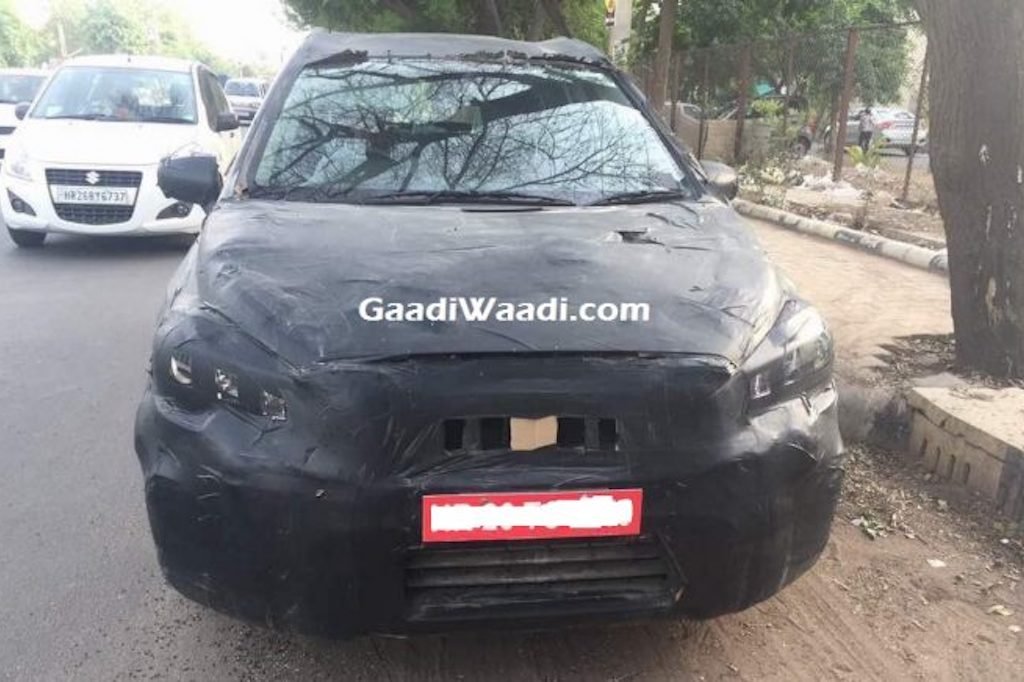 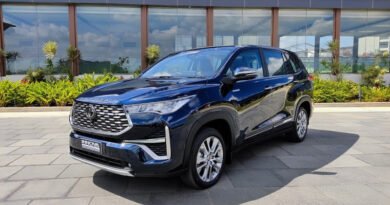