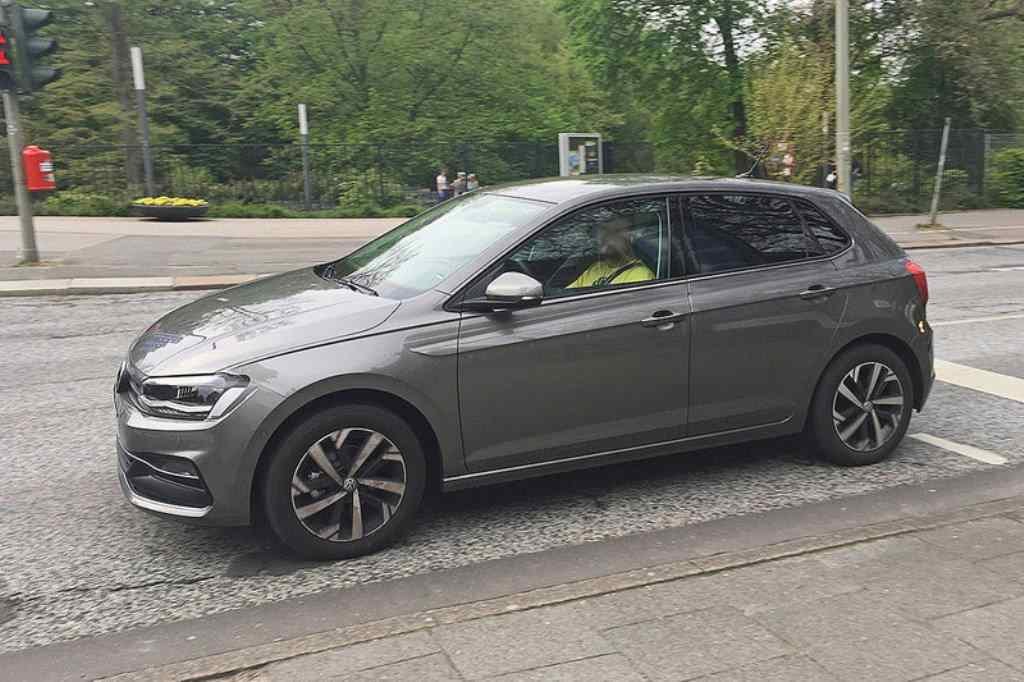 The next gen Volkswagen Polo has been spotted by once again by alert auto enthusiasts. The hatchback was spotted testing completely undisguised somewhere in Europe. 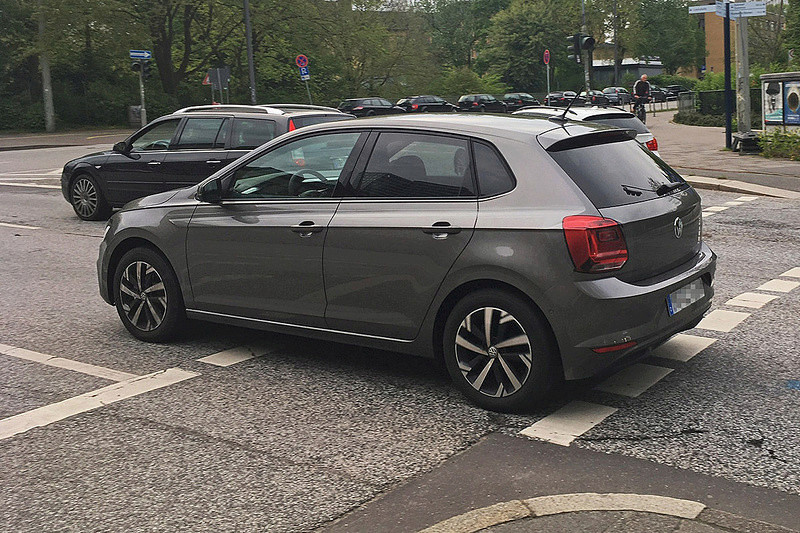 One of the most successful products from the German manufacturer’s stable, the stylish hatch is back in an all new avatar. This is only the second car which is based on the group’s MQB A0 platform after the Seat’s Ibiza.

The hatchback design looks tremendously refreshing while still maintaining the original Polo’s clean and understated looks. The styling is new, the interiors are new and the engine options too have been updated. The new hatchback’s looks are in line with the brand’s new design philosophy. It is much wider and longer then its predecessor and that should result in much better space inside. 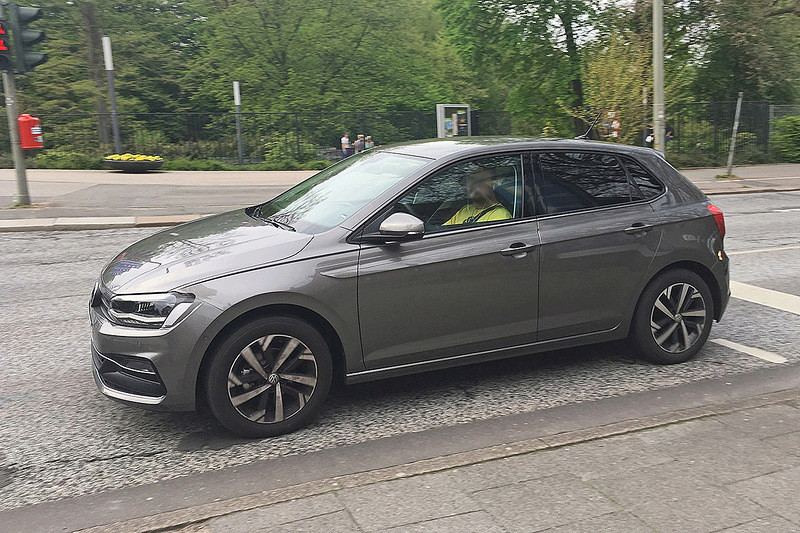 The interiors too should be updated with new plastics of premium quality. The dashboard is again expected to be soft touch.Though not confirmed yet, the new gen Polo should also get an all new fully digital instrument cluster. The infotainment system too should be updated with a new large screen touchscreen along with Park Pilot Parking Assistant. Being a safety conscious brand, the new gen Polo should be kitted with an host of safety systems.

As far as the heart for the new Polo is concerned, be prepared to see the Polo with a new Turbocharged Stratified Injection (TSI) petrol engine displacing 1.5 litres. This new engine shall replace the existing 1.4 litre TSI. This new engine should be available in two state of tunes – 128 HP and 148 HP. 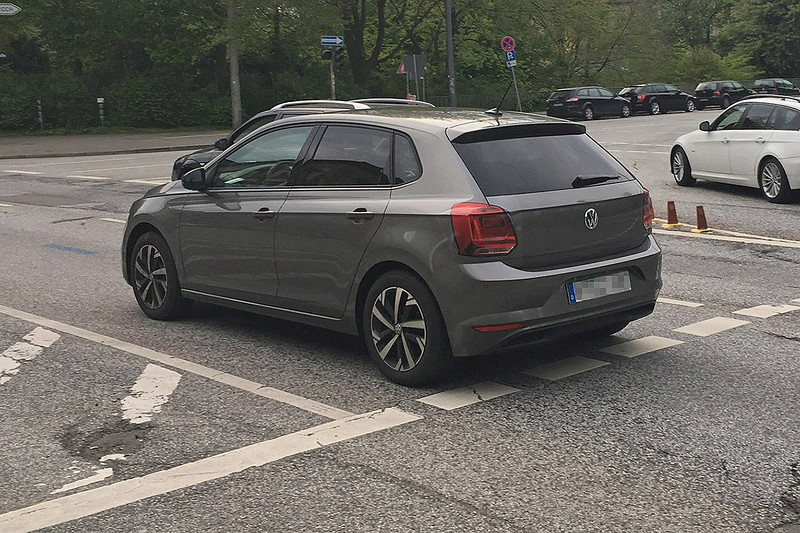 While entry level Polo variants shall be powered by the 1.0 litre TSI engine in three different state of tunes, the diesel duty should be taken care by the updated 1.6 litre engine.

The Polo hatch had been launched in India in 2010 and VW has been churning out enough updates to the vehicle to keep it relevant to the competition. Though the clean, straight lines and the almost timeless design does hide it age well, the current Polo is now getting a bit long on the tooth. Hope, Volkswagen India launches the new Polo immediately after its international launch and yes ! We are as much excited as you are for the next generation Polo !

Volkswagen had released the official sneak peek video of the upcoming hatchback a few days back. You can watch it here. 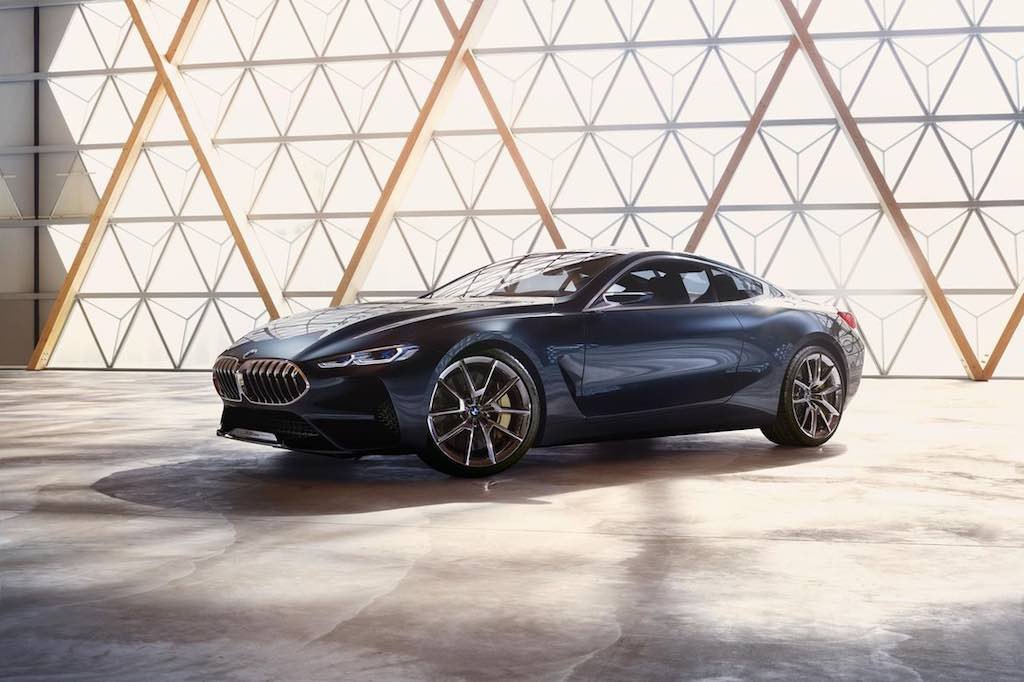 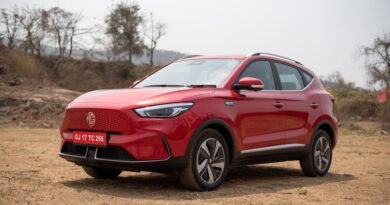