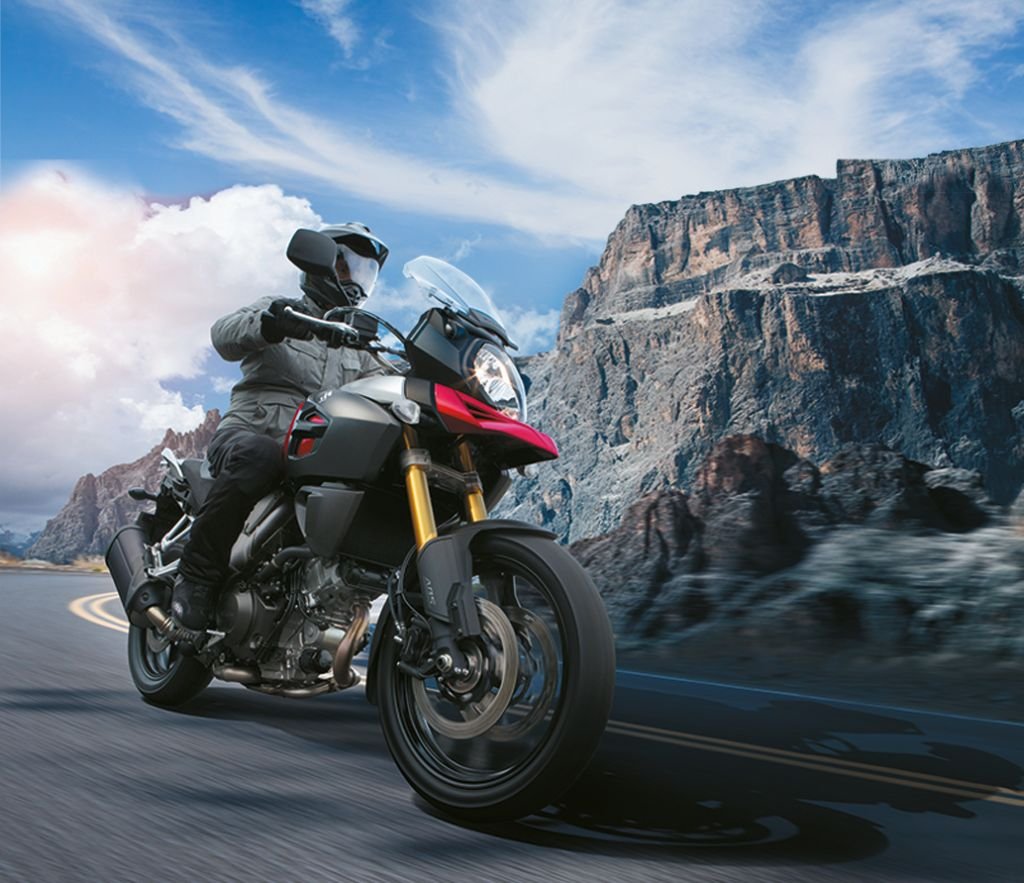 Suzuki Motorcycle India Private Limited (SMIPL), a subsidiary of Suzuki Motor corporation, Japan, one of the world’s top manufacturers of two-wheelers, has just announced some enticing financing schemes for people planning to buy any of the bikes from their entire big bike range. 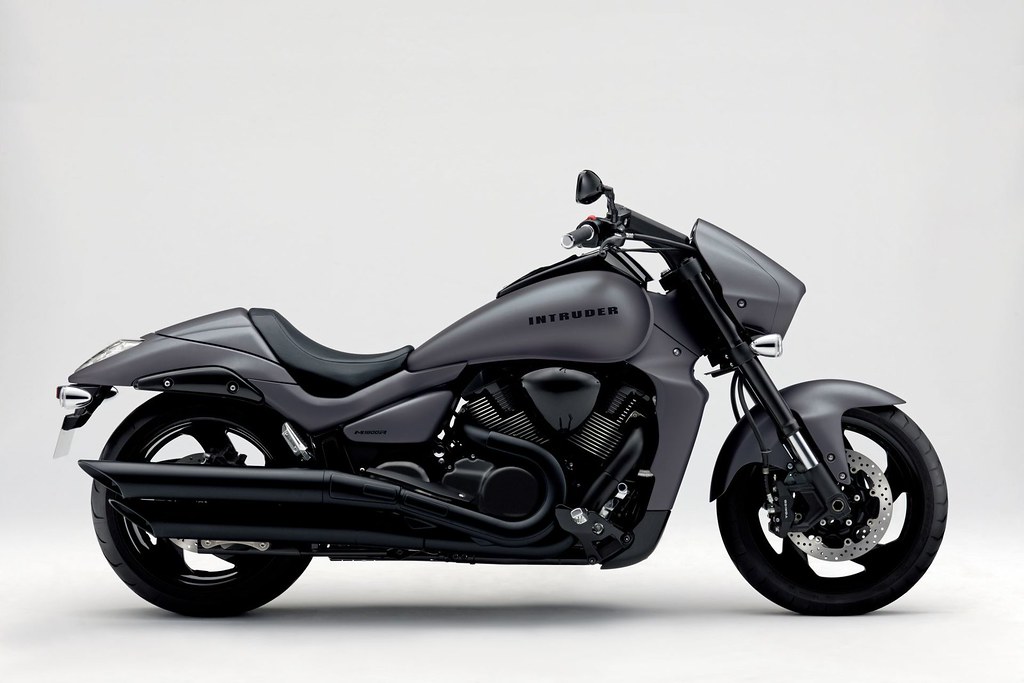 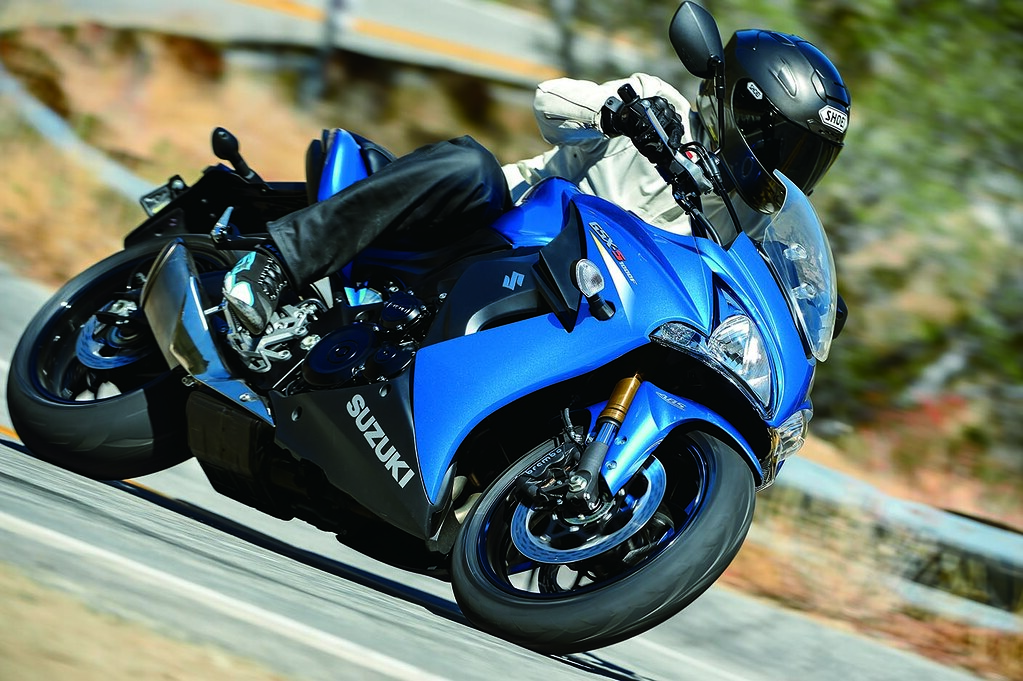 The iconic Hayabusa hasn’t been left out, and customers looking to buy the bike can celebrate with the interest rate being 10.5%. The Hayabusa, the ‘Ultimate Sport Bike’ is priced at Rs 13.88 lakhs. 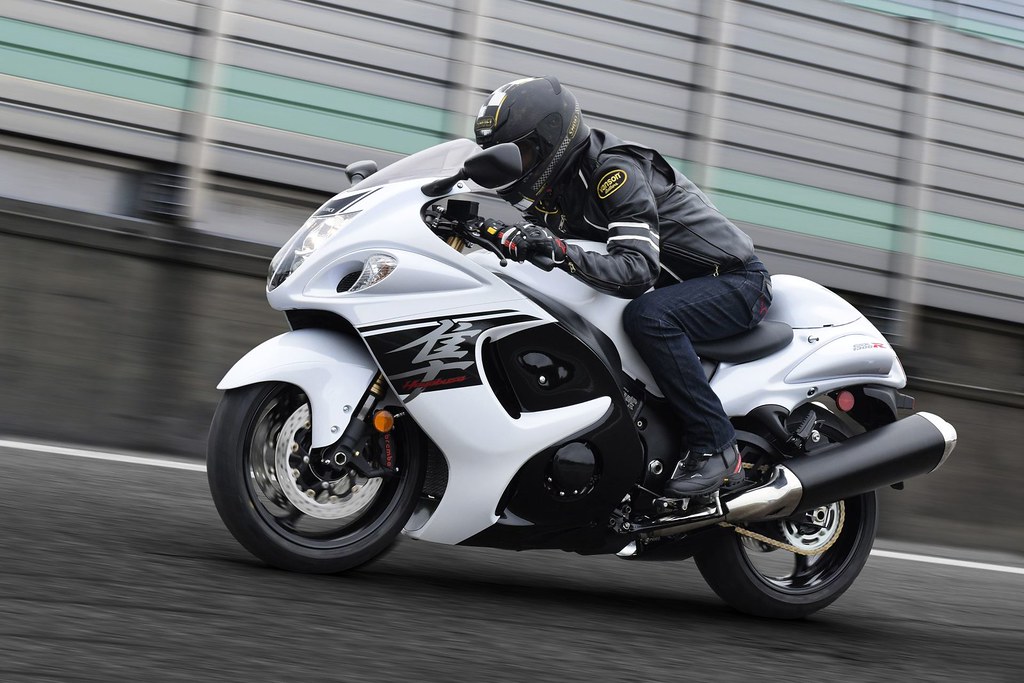 Additionally, those customers that have the required criteria can even get up to 100%, which is full finance on all Suzuki Big Bikes. The limited period offer can be availed at any of the 12 Suzuki Big Bike dealerships across India. 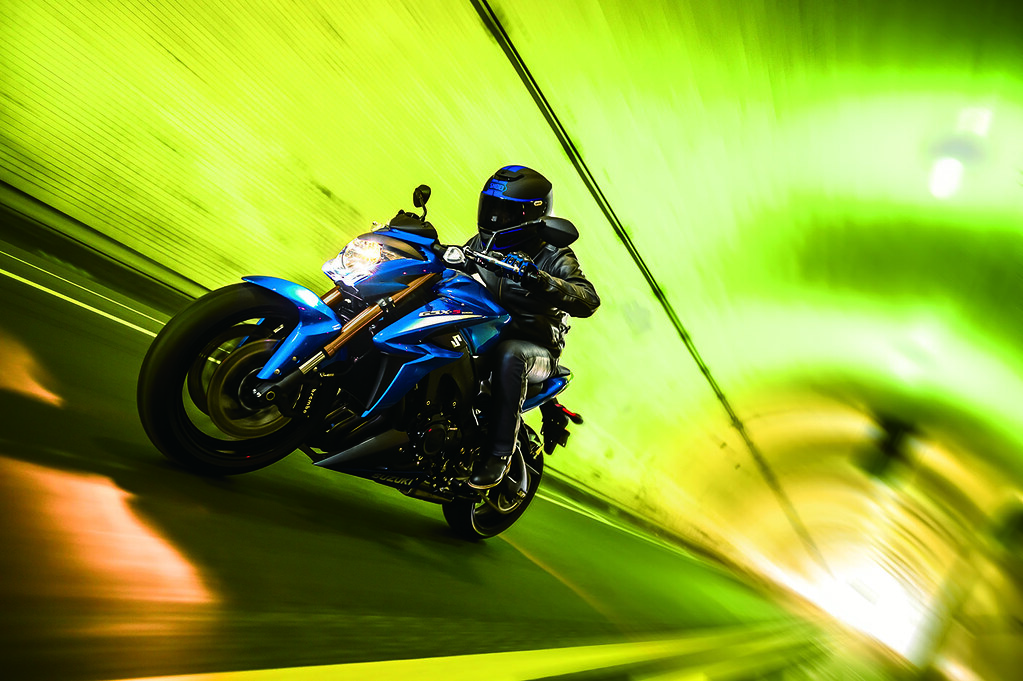 Suzuki recently announced that its entire range of two wheelers in India is now BS IV compliant, with the launch of the 2017 editions of the Hayate EP and the Let’s scooter. It also modified the New Access 125 and Gixxer series based on the BS IV compliance norms.

Suzuki Motorcycle India manufactures two-wheelers that are made specifically for the Indian consumer’s needs and desires. The newly launched bikes, along with the new financing scheme should provide a massive boost to sales, and increase their foothold on the Indian market for two- wheelers. 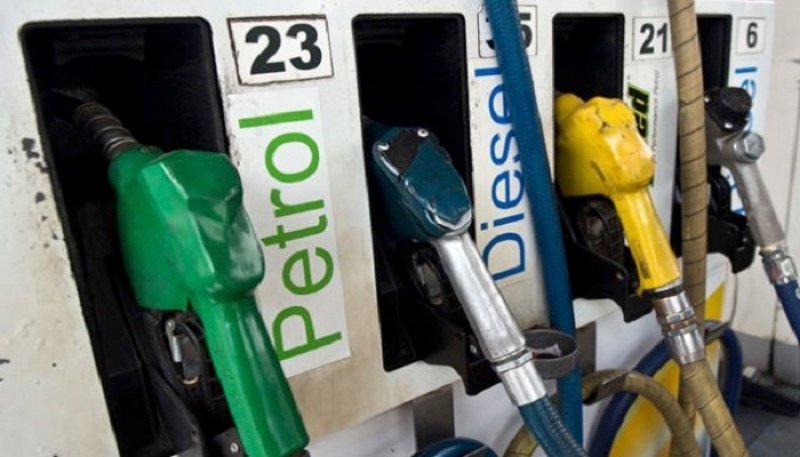 Petrol Prices at 55 Month High, Diesel at its Costliest Best 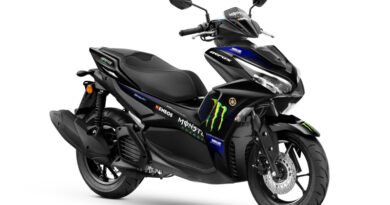 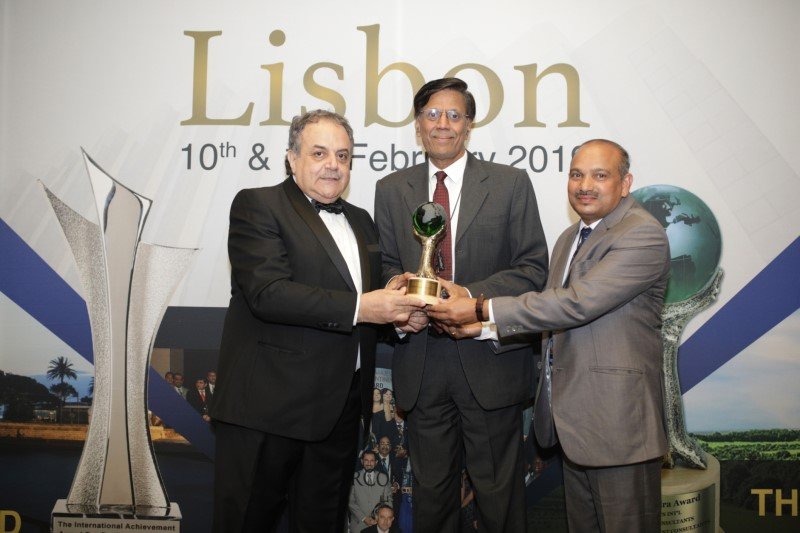