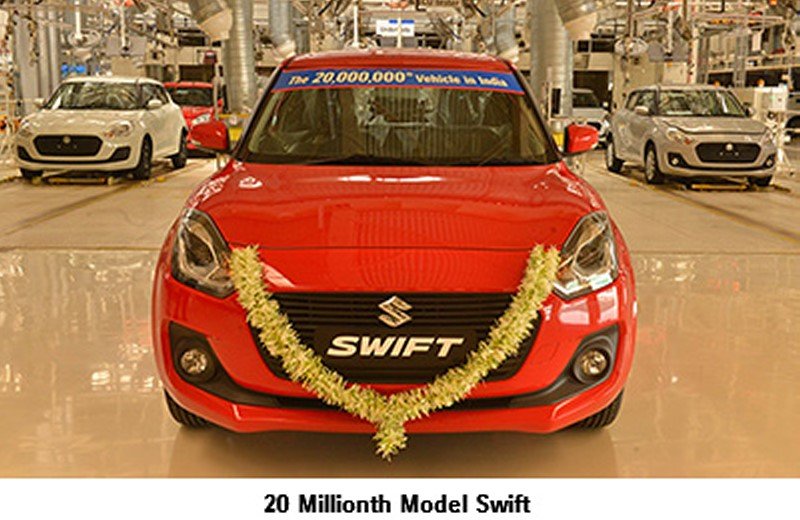 Maruti Suzuki India Ltd India’s Largest car maker has reached a unique milestone that of cumulative automobile production of 20 million cars in India. With this, India becomes the second country after Japan where Suzuki has reached this milestone. Suzuki Motor Corp started its journey in India through a joint venture with Maruti Udyog, reached the first milestone of 20 million units in 34 years and 5 months since starting production, this was in December 1983. This broke the record of 45 years and 9 months in Japan. 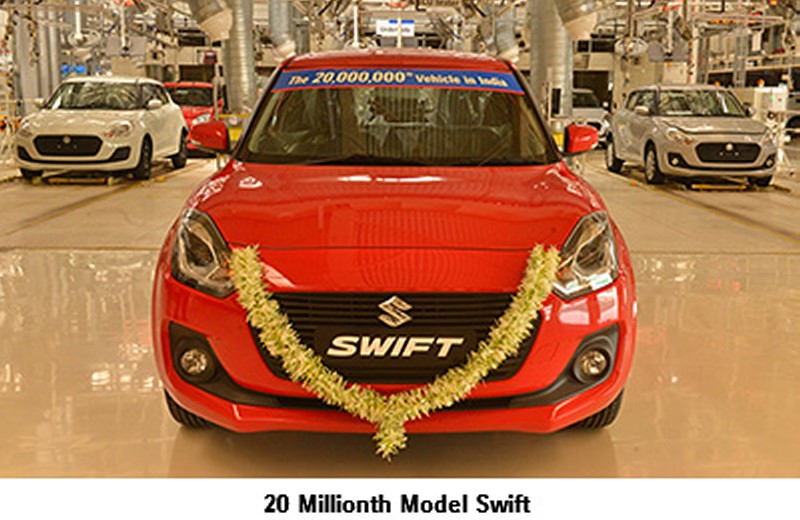 Suzuki, at present, produces automobiles in the country through Maruti Suzuki India Ltd, in which it holds 56.21% stake along with Suzuki Motor Gujarat that supplies exclusively to the Indian operations. Maruti Suzuki produces cars at Gurgaon and Manesar plants, Suzuki Motor Gujarat rolls out vehicles from its Mehsana facility. “Of the 20 million units, Alto was the most produced model with approximately 3.17 million units,” Suzuki Motor said, adding the company crossed this milestone in India with the newly launched Swift produced at the Gujarat plant. 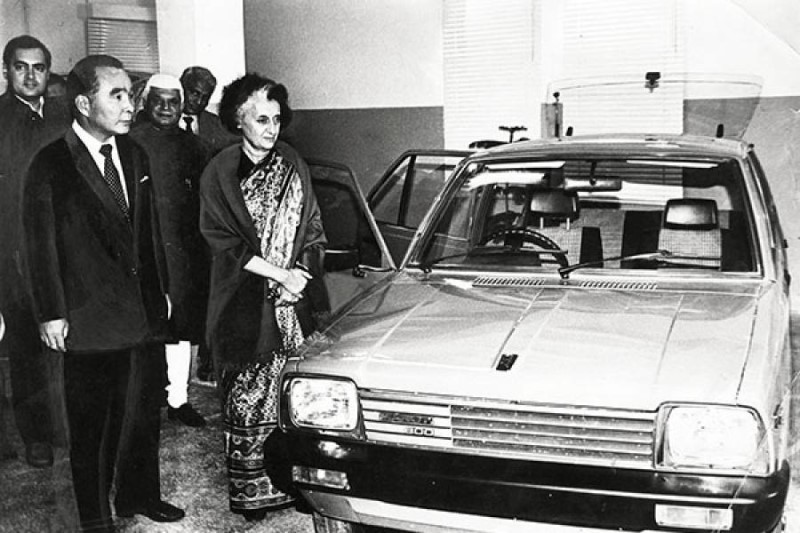 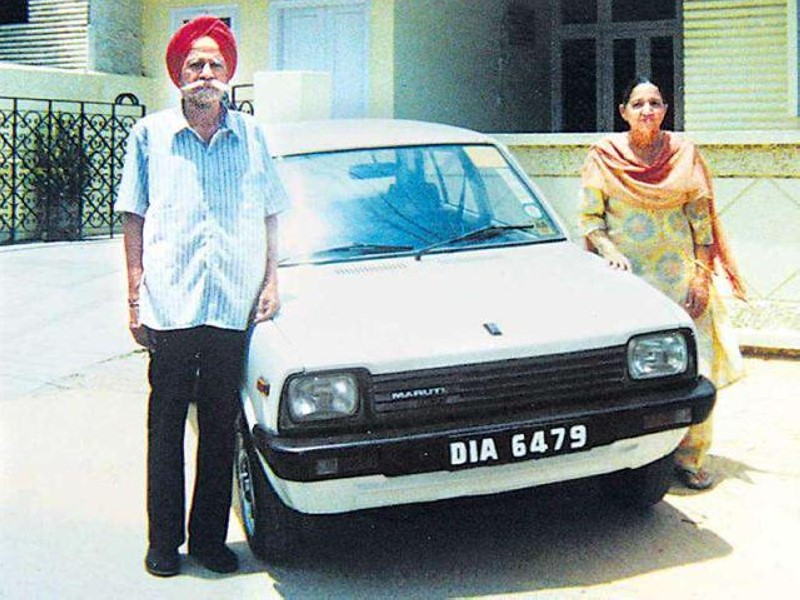 The Japanese small car major began its automobile production in India in December 1983 with its first model, the Maruti 800 by Maruti Udyog. At present, 16 models, including the Dzire, Baleno, Alto, Swift, WagonR, and Vitara Brezza, are produced at the three plants. 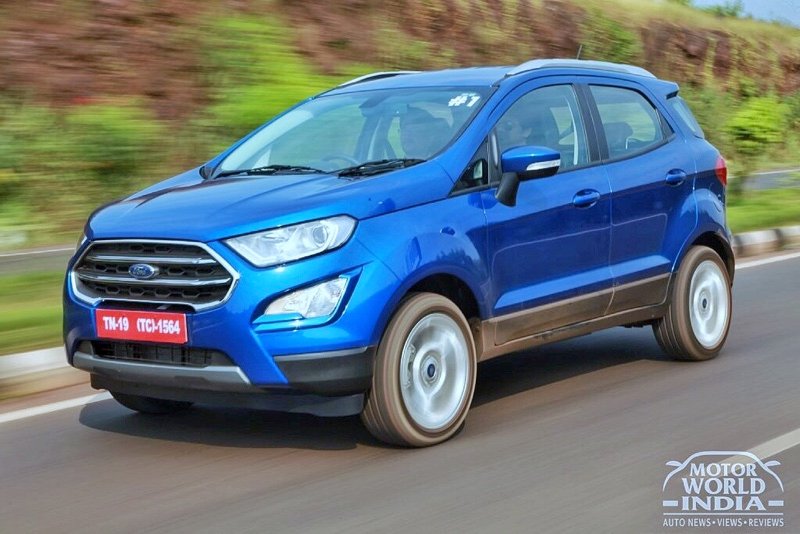 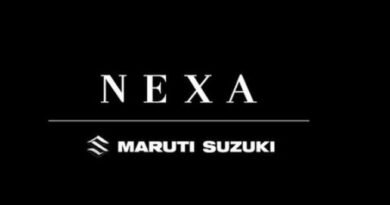