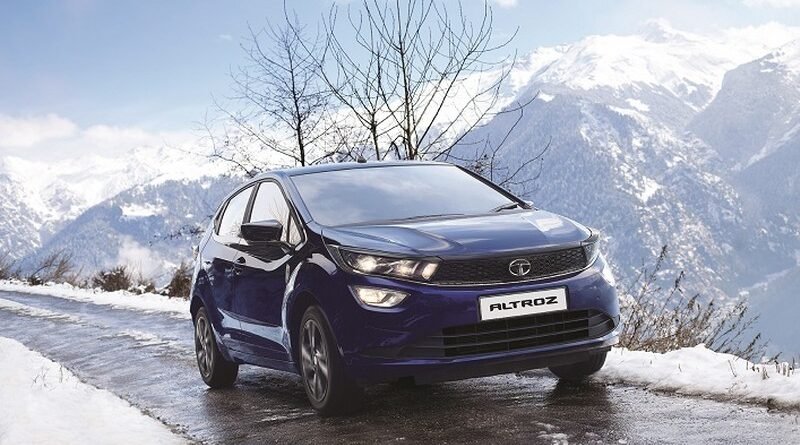 The Altroz DCA gets new features such as shift-by-wire technology, auto park lock function, machine learning, and cooling technology for the wet clutch mechanism. Powering the Tata Altroz automatic is a 1.2-litre, three-cylinder, naturally aspirated petrol engine that makes 85bhp of power and 113Nm of torque. Apart from the new dual-clutch gearbox, the model is also available with a five-speed manual unit and also with a turbo petrol engine that was launched last year.

The Tata Altroz DCA rivals the Hyundai i20, Maruti Suzuki Baleno, Honda Jazz, and the Volkswagen Polo in its Premium Hatchback segment. 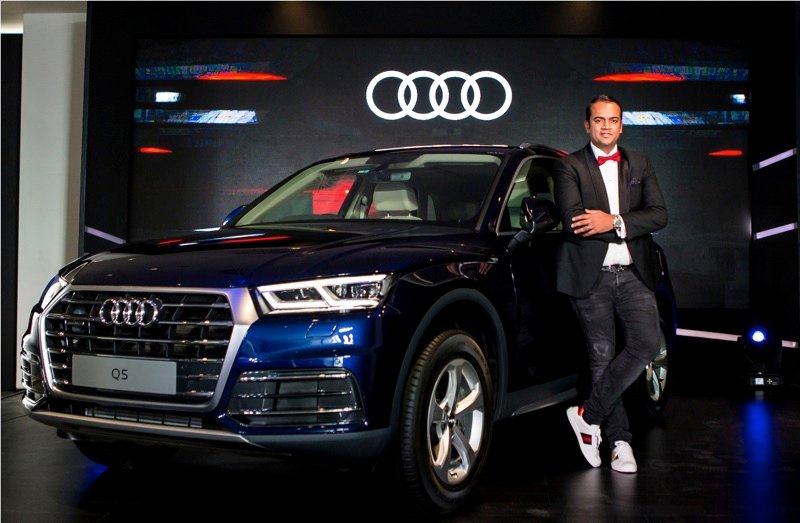 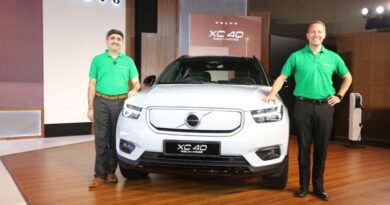