We have been seeing the 7 seater variant of the Harrier for quite a while now , after being showcased at the Geneva Motor Show 2019 as the Buzzard (H7X) , it made its first public appearance in the Auto Expo 2020 in India as the Gravitas , which TATA now says was just a codename . The SUV is now going to sport the legendary badge of the ” SAFARI” .

Safari in it’s time was handsdown the go to car for anyone looking for a vehicle in that segment and has built a niche for itself and very fan base that still swears by it. The New Safari is all set to be launched and bookings will open next week and deliveries are expected to begin by the end of this month .

Announcing the formal branding of its forthcoming SUV as the ‘Tata Safari’, Mr. Shailesh Chandra – President, Passenger Vehicles Business Unit (PVBU), Tata Motors, said, “We are proud and elated to re-introduce our flagship SUV–Safari. The Safari, an iconic brand with a strong following, has been the most sought after SUV on Indian roads for well over two decades. In its new avatar, the Safari will appeal to the socially active, fun loving customers who seek out unique experiences and adventure. Its design, performance, versatility, features, and long lasting build quality, reinforce the SUV lifestyle to provide unending pleasure. We are confident that the launch of the Safari will once again re-energise the market, amplifying its cult status.”

The New Safari is going to sit above the Harrier and will have the same drivetrain options , with a 170bhp diesel engine mated to both a six-speed manual and a six-speed automatic gearbox. However , AWD does not seem to be on card but since the all new safari is based on a Land Rover platform , it might come as an addition in the future .

The New Safari will go head to head against the MG hector Plus , the upcoming Mahindra XUV 500 and might try to take on the cars a segment higher . The prices are expected to be a tad bit above the Harrier , hopefully starting around the 16L mark or less. 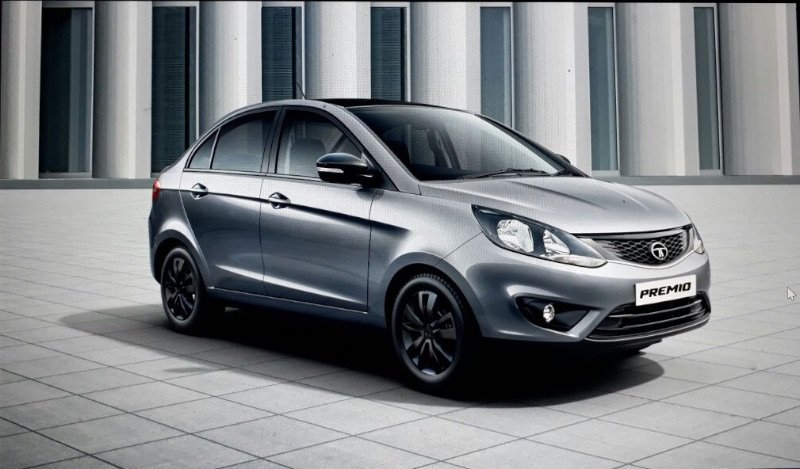 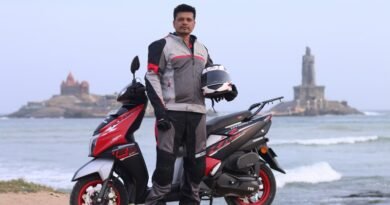