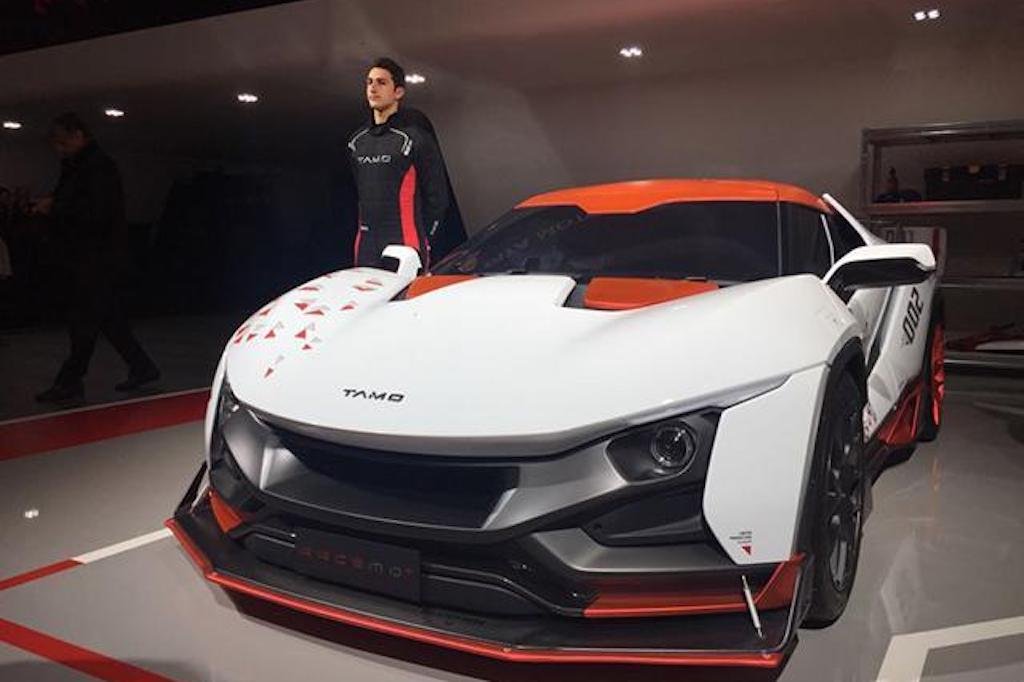 Earlier, we had reported on the Tata’s Racemo concept hatchback which was showcased in Geneva motor show earlier this year. The concept car from Tata garnered a lot of attention at the show and was an excellent showcase of the Indian company’s capabilities. The Racemo concept was based on Tata motor’s new Moflex modular platform. 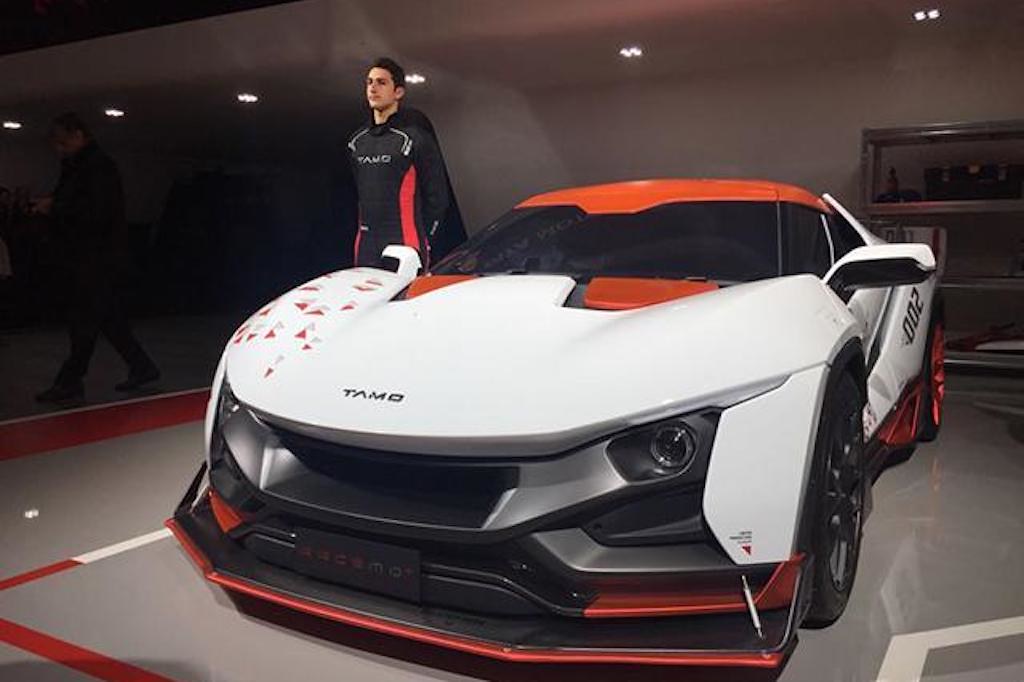 When the team from tata Motors had lifted the covers of the car, everyone witnessing that was taken by surprise. The design was stunning and the fact that it was made by Tata Motors, a company that is usually more renowned for its trucks and buses, made it even more exciting.

While Tata has confirmed that it will bring the Racemo concept to production as a low volume high technology car under its newly created performance car brand “Tamo” it also has other plans with the new platform. 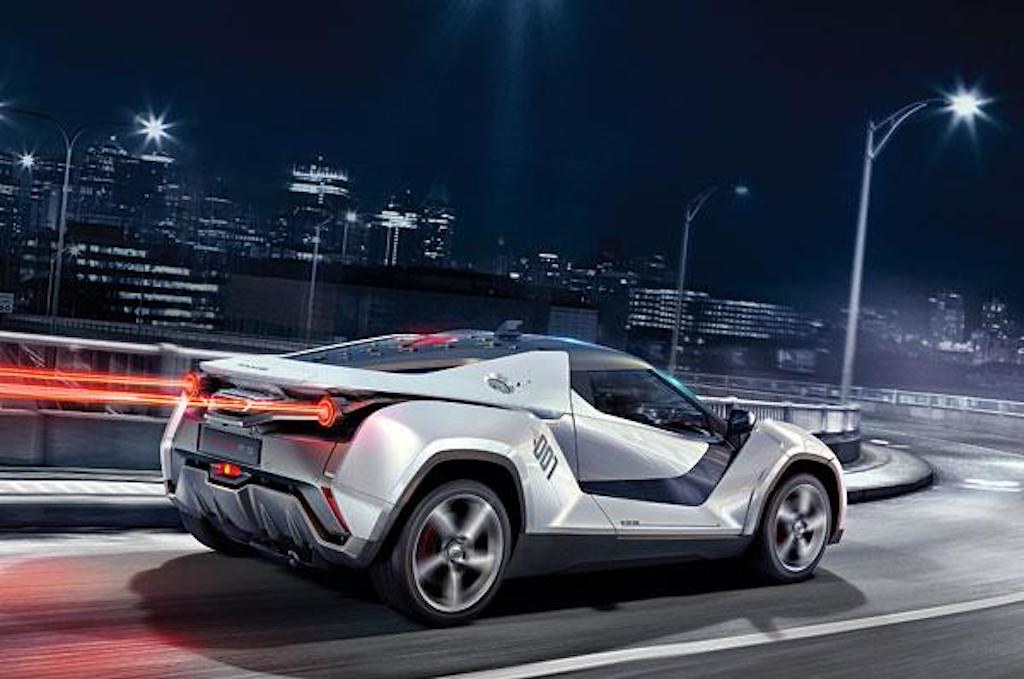 Tata, through Tamo, is also planning to develop a car which would be diametrically opposite to the Racemo concept, a small family budget hatchback. Though we understand that the new hatchback would not be a conventional looking one, its dimensions are said to be very similar to the concept car with high seats and an extremely compact wheelbase.

Further sources reveal that the new small budget car is expected to be developed only as an all electric vehicle. Already, Tata has showcased its advancement in all electric powertrains with its one off Tata Bolt BEV (Battery Electric Vehicle) and has been using it as a demonstrator of its current Electric Vehicle (EV) technology . The Indian automotive giant has been testing its new technologies in electric powertrains at its European Technical Centre.

Adding spice to the news is the bite that this all new small hatchback could be the future replacement for the cute little Nano. The new hatchback could address the shortcomings of the Nano hatch and more importantly ensure that the brand Nano lives on ! 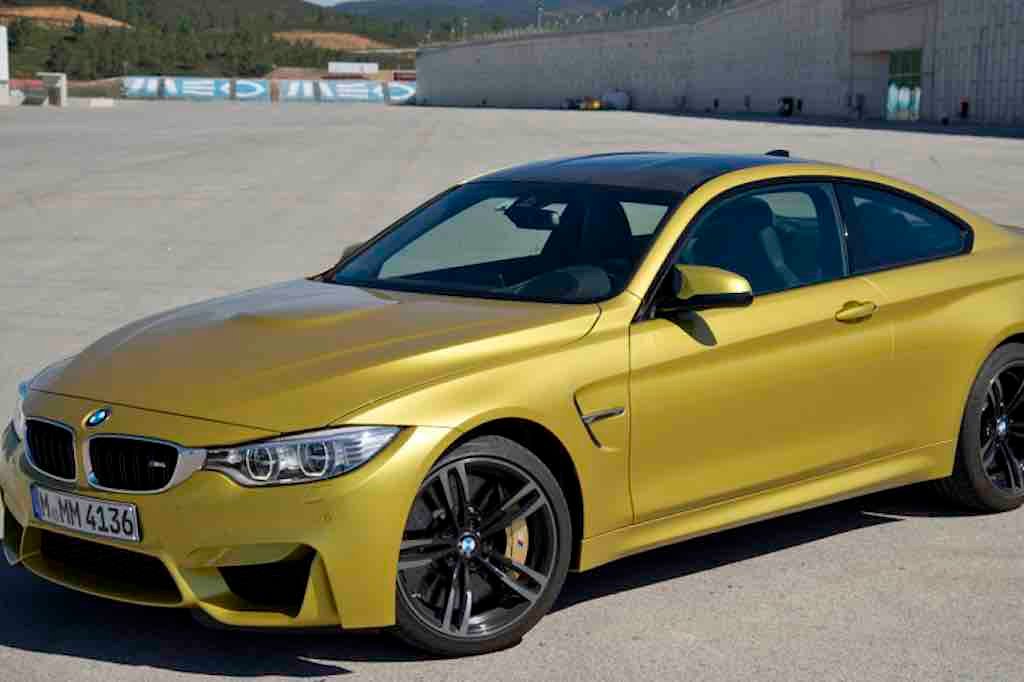 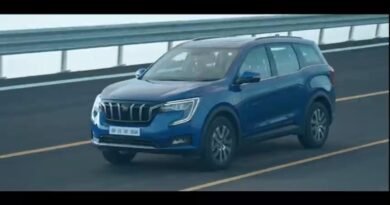 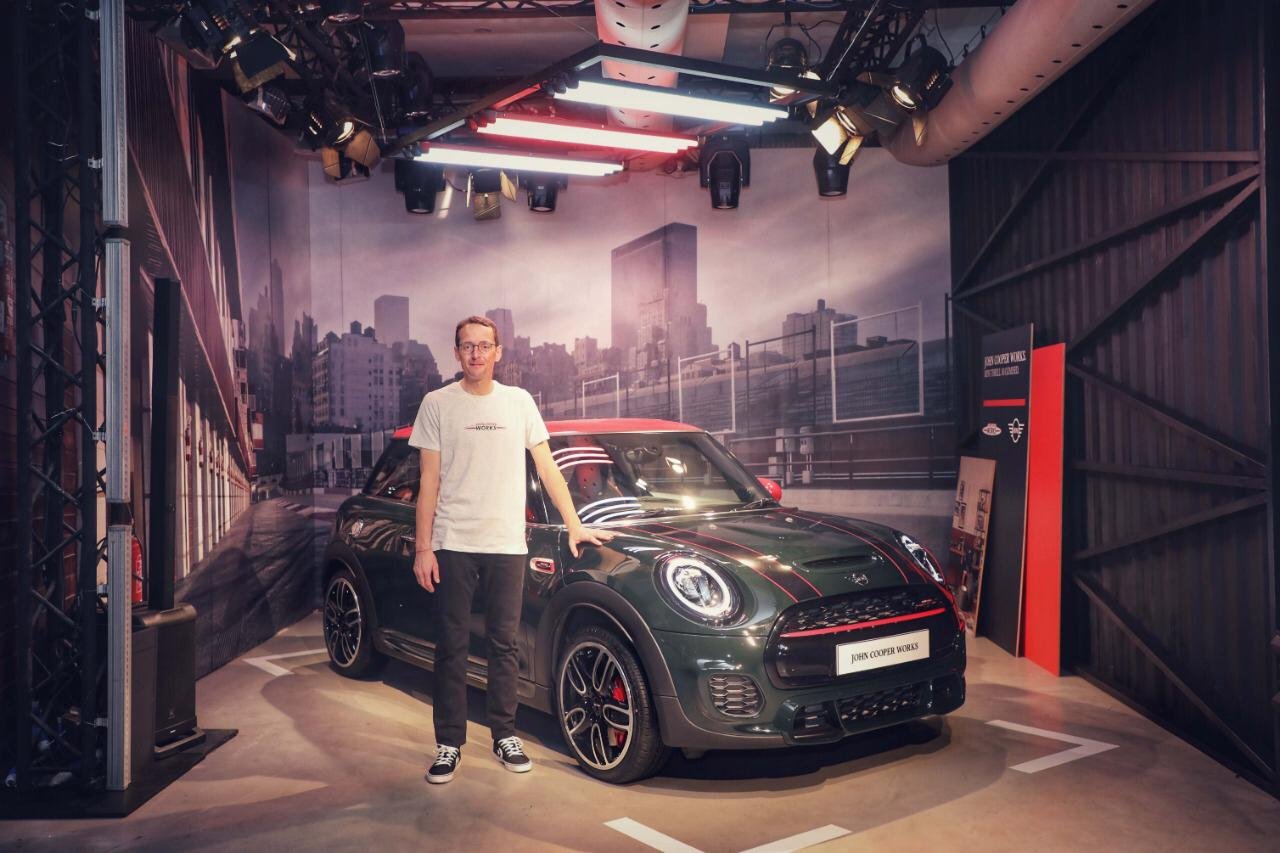