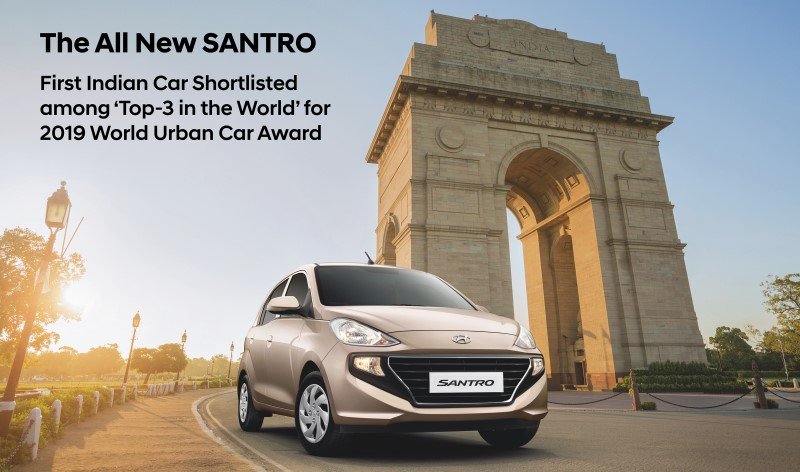 The All New SANTRO Shines at the Geneva Motor Show 2019. It becomes the First Indian Car to be shortlisted among the Top-3 for the most prestigious 2019 World Urban Car category at the World Car Awards – 2019. The All New SANTRO is the first and only Indian car ever to be nominated in the World Car Awards – 2019 World Urban Car.

The All New SANTRO is a true example of Hyundai’s Made-in-India philosophy and is making India proud globally. The All New SANTRO has exceeded the customer’s aspirations and has become the New Age People’s Car bringing a fresh dimension of modernity to the compact family car segment. A disruptive product, creating many new benchmarks since its launch, has received overwhelming response with over 64,000 bookings in a short span making it ‘The Brand of Choice’ of Indian Customers. 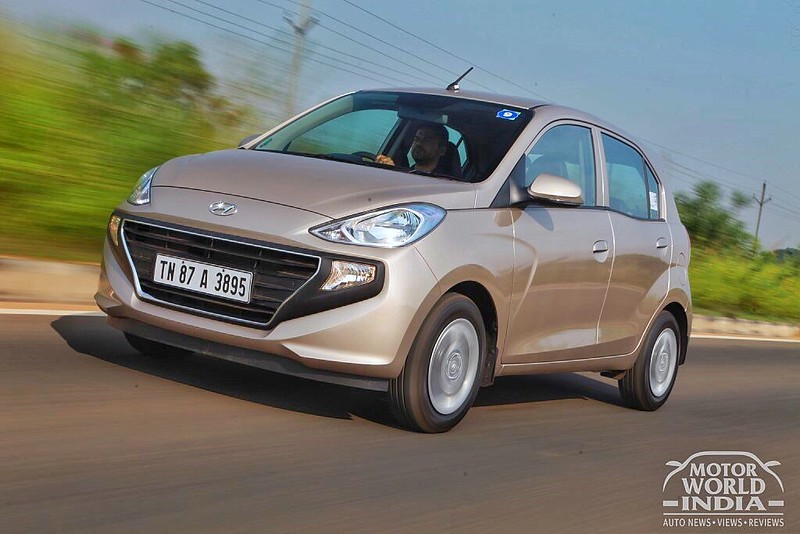 The 86-member World Car Awards jury has whittled down global nominees from amongst all cars launched in the past year (that met the eligibility criteria) to shortlist the final 3 after the final round of voting in February. The winners will be announced at the New York International Auto Show on April 17, 2019. 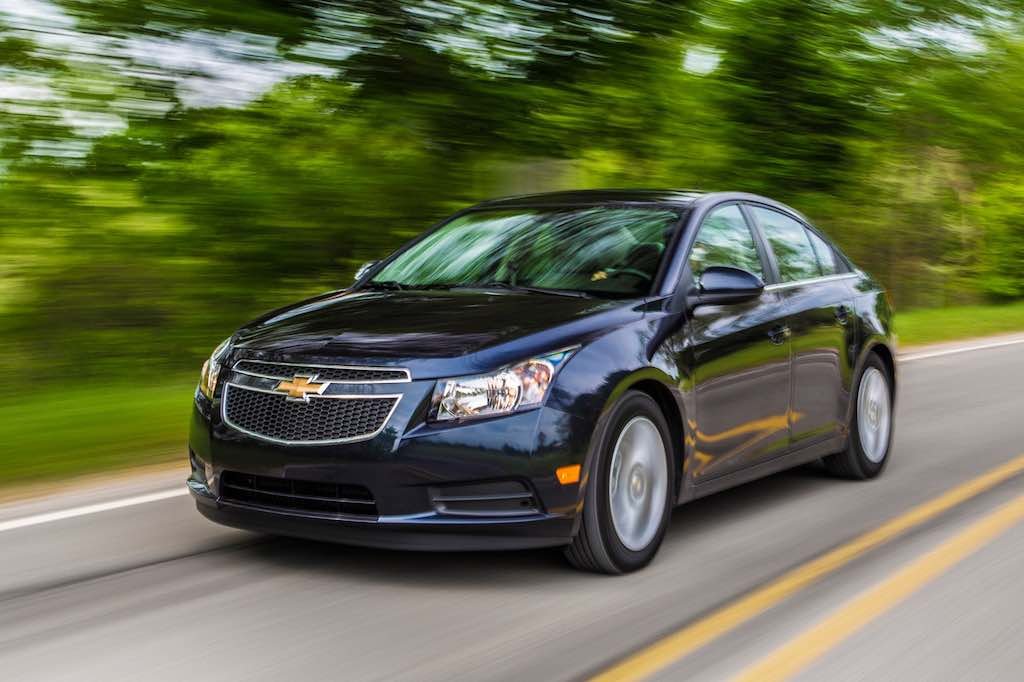 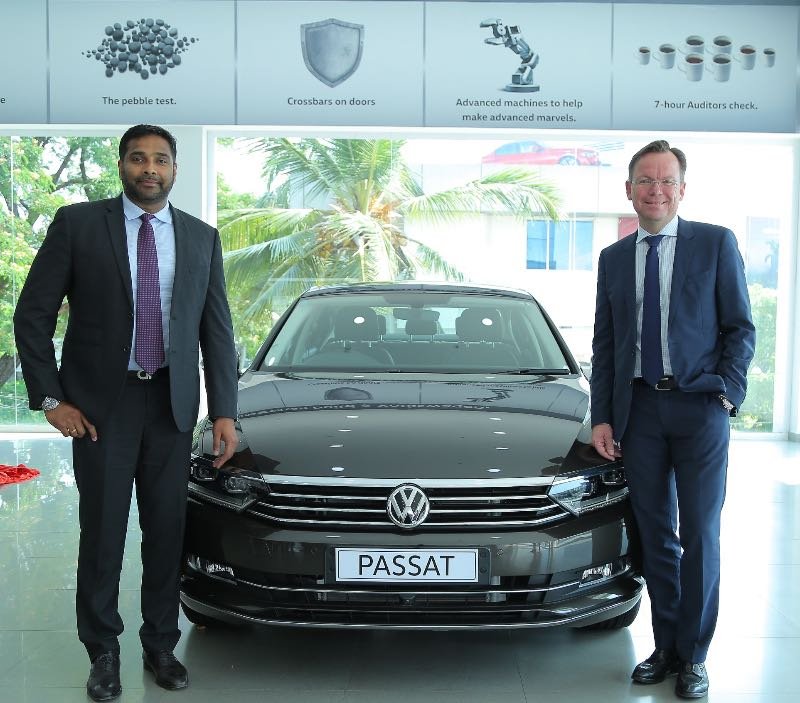 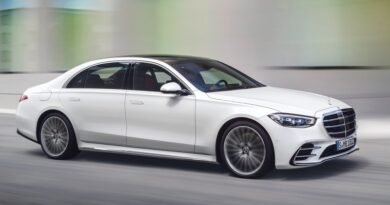