TVS Motors has recently been riding high, after the launch of the NTORQ Scooter they have today launched the Apache RTR Race Edition 2.0. This latest edition of the Apache 200 comes with a Slipper Clutch loaded to it that TVS calls as Anti-Reverse Torque.

This makes the TVS Apache RTR 200 4V the first motorcycle in the segment to get the Anti Reverse Torque feature. The  Apache RTR 200 4V Race Edition also gets a all new fresh body graphics along and also a flyscreen. As per TVS the slipper clutch will boost upshifts by up to 22 % and hence minimising the gearshift time and ultimately helping in faster lap times on the racetrack. 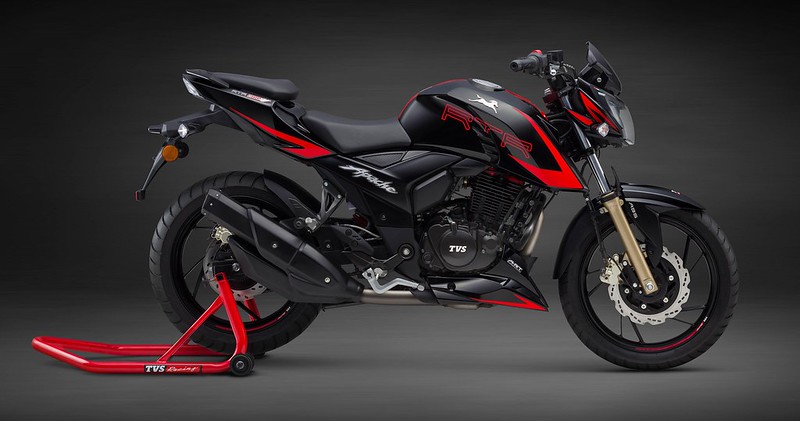 Commenting on the introduction of the new TVS Apache RTR 200 4V Race Edition 2.0, Arun Siddharth, Vice President (Marketing) – Premium Two Wheelers, International Business & TVS Racing said, “We build race machines for performance enthusiasts – the TVS Apache series is a testimony to our 35 years of racing heritage. Over the years, we have been at the forefront of setting benchmarks in bringing racing technology to performance motorcycles. The new TVS Apache RTR 200 4V Race Edition 2.0, takes the racing experience up by a significant notch as it is enabled with the ‘A-RT Slipper Clutch’ – a first in this segment. The entire TVS Apache RTR 200 4V range will don the dynamic racing-inspired decals along with a stylish and exclusively designed fly screen which is sure to accentuate the racing stance of the motorcycle thus making it a racing machine like no other.” 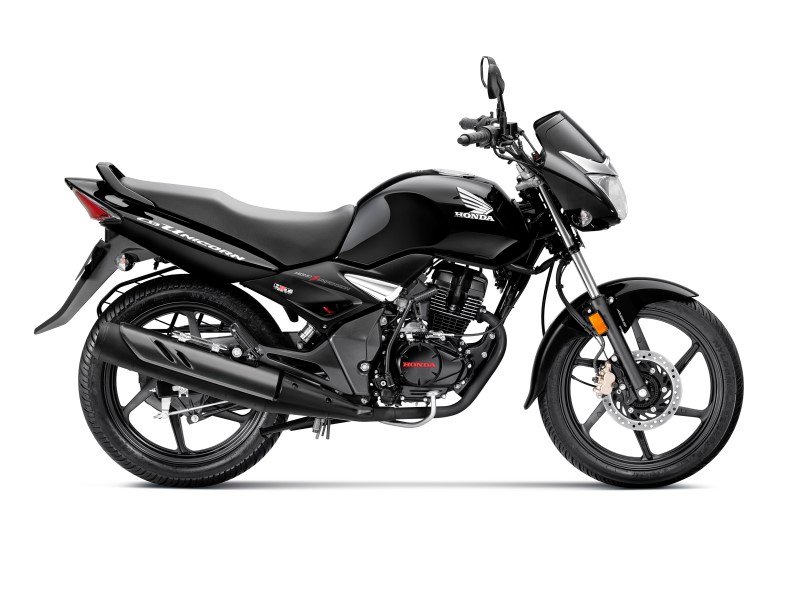 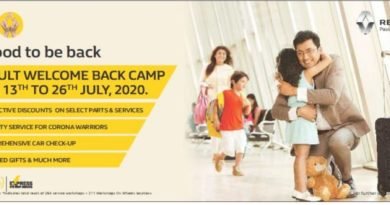 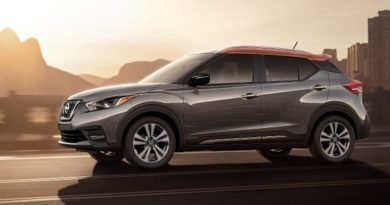 2020 Nissan KICKS to be powered by the 1.3L Turbo Engine & X-tronic CVT transmission