Volkswagen the German car brand has been in India for a long time now. They started their India operations in 2007. The car maker has been building some very well German engineered cars from their production facilities in Chakan Pune and at Aurangabad. Production of the Vento and Polo is done at the Chakan plant which is also shared for manufacturing the ŠKODA Rapid. The Aurangabad plant builds the Tiguan and the Passat, this facility is also shared by Audi and ŠKODA.

We were lucky enough to be witness to the inauguration of the Volkswagen Chakan plant in 2009 which has a total production capacity of 200,000 cars annually. This facility is one of the best manufacturing units that we seen, vast, neat , spick and span. It feels you are standing at an hospital it is that clean and meticulously maintained. Volkswagen as a brand has been known for some key brand ethics some of which include safety, build quality, precise German engineering to name a few. The car maker has stuck to all of these and has never compromised on any till date. People who understand the Volkswagen brand know what the brand really stands for.

Looking ahead the brand has made the biggest investment by a German car maker in India along with their India 2.0 strategy. The car maker along with ŠKODA make an planned investment of ₹8,000 crore to strengthen its operations in the country under the India 2.0 strategy. Even as the auto sector is currently grappling with one of the worst slowdowns ever, resulting in changed strategies and deferred investments, Steffen Knapp, Director of Volkswagen Passenger Cars India, said for his company there is no change in strategy due to the slowdown and it is sticking to its investment plans announced under India 2.0 which speaks of continued high commitment by the brand for our country.

Volkswagen India is planning to double its market share to 3 per cent in the next five years, by following a sustainable business model, for the partners, dealers, OEMs, suppliers and customers. The future plans for the Indian market is fully focused on implementing India 2.0 and on becoming a sustainable premium brand in India. The plan is to increase localization for the current 85% to 92%.

Volkswagen Passenger Cars India also plans to increase its network by 20 per cent to 150 touchpoints in India by the end of 2019 and they are very well getting to that number at a steady pace. These 150 touch points would include conventional showrooms that can be a full-fledged dealerships, pop-up or city stores across India.

In small towns and cities the German car maker has also used the pop-up store format off late as opposed to full-fledged dealerships, to further augment its reach in the cities it is present in, apart from using this as a way to enter the tier-3, tier-4 markets, where the company currently has negligible presence. It is eyeing an expansion to 45 tier-3, tier-4 cities through the pop-up and city store concept, which are more cost-effective, efficient and has a quicker ROI. These pop-up stores are essentially low-cost set-ups, aimed at increasing the brand reach in a cost-effective manner. It has launched several such pop-up stores so far, with the target being 30 such stores this year and another 20 by the end of 2020.

Maintaining Volkswagen cars has also got a lot easier and pocket friendly thanks to the Volkswagen 4EVER Care program which has been effective from 1st January 2019. Under this program all Volkswagen cars come with 4 year/100,000kms standard warranty. You also get a 4 year Road Side Assistance (RSA) included. Also in this package the car gets 3 free services in 1 year or 15,000kms. Beginning 1st September 2019, Volkswagen also announced a 5-year warranty for its diesel carlines across its model lineup.

Volkswagen continues to be committed to the Indian market and would be also participating at the 2020 Auto Expo New Delhi.

On the sidelines of a Volkswagen event, MotorWorld India spoke with Steffen Knapp Head of Volkswagen Passenger Cars India on the transition to BS VI norms and here is what he had to say “it is certainly an environment friendly decision by the Govt. However, it requires a big investment by the industry at large, considering we have jumped one step in between. There is a cost implication on the industry and each manufacture will have to evaluate their portfolio.”

However, Steffen also approves of the steps being taken towards revising the minimum safety requirements in cars saying that it is a “right move” as “safety is an essential part of individual mobility. He further added “Fortunately, I can say that Volkswagen has nothing to change because, from the starting point, safety is ingrained in our DNA.” 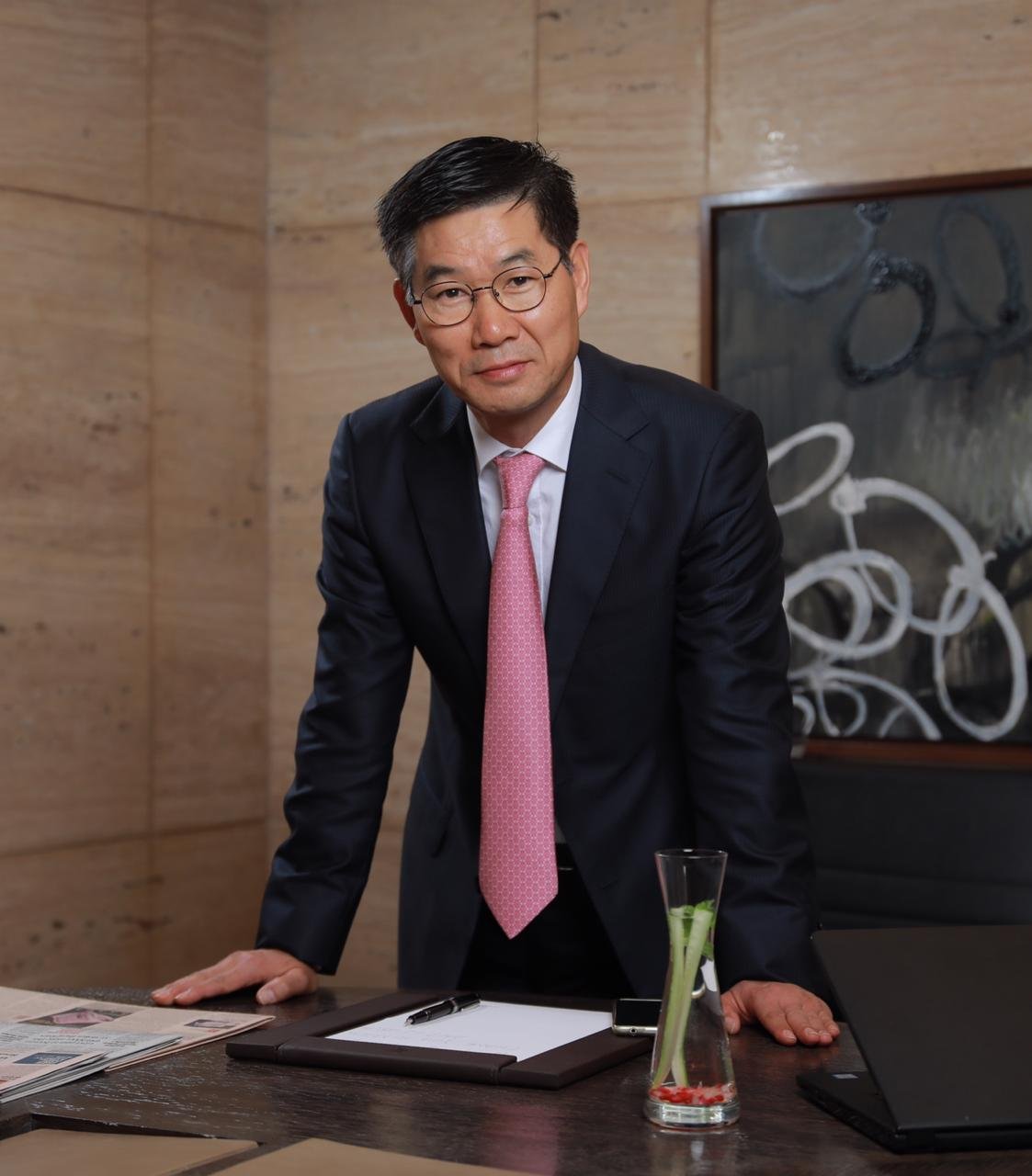