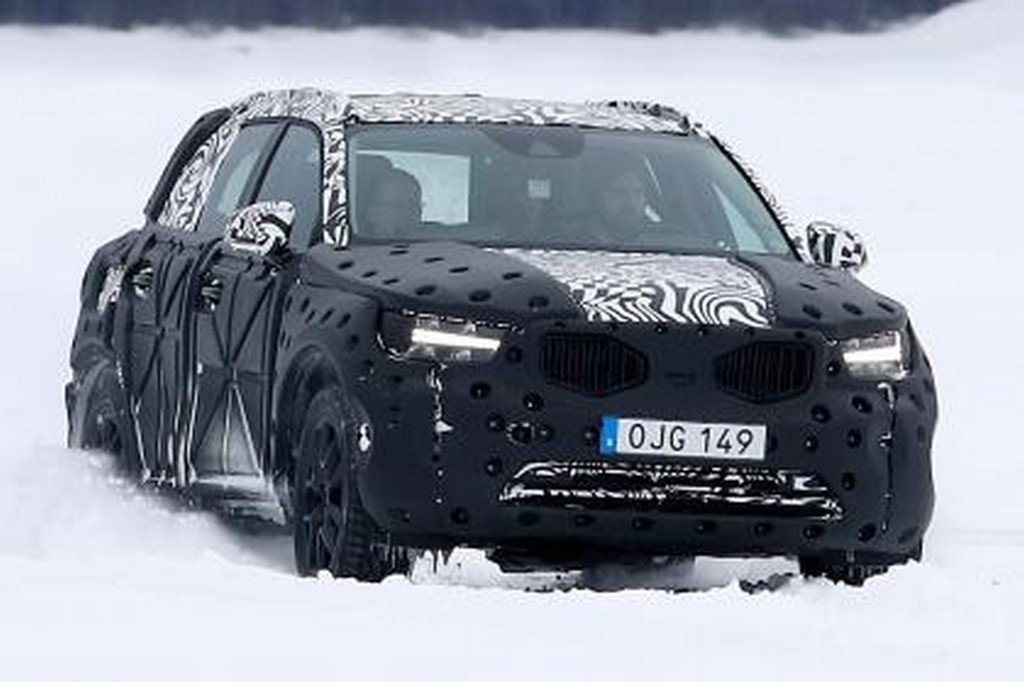 A month after the first spy shots of the Volvo XC40 were first captured in Europe, newer clearer shots have now surfaced, shedding more light on the details of the car. 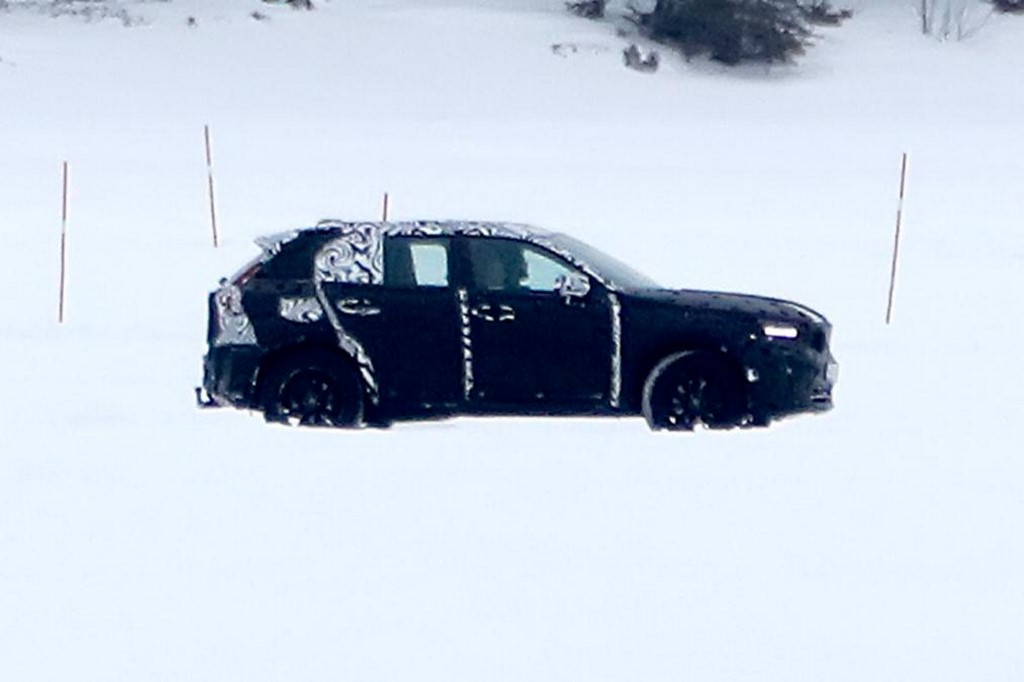 The previous shots were grainy and unclear, with extremely low resolution, making it hard to notice specific details of the car. All that was perceived from the previous shots was that the car would come with an enlarged and upright grille, headlights that feature Thor’s hammer, and tall tail lights.

The clear, high resolution shots, give a better look at Gothenburg Volvo’s new and much awaited compact SUV. As we’ve noticed, the Volvo XC40 is relatively similar to the 40.1 concept that was shown last year. The headlights are shaped like a trapezoid, and come bearing the signature Volvo ‘Thor’s Hammer’ LED daytime running lights.

The front grille seems to have a reverse rake similar to that of the show car, making it look more unique, and stand out from Volvo’s S series models that are a bit larger in comparison; such as the XC90, S90, V90, and the more recent XC60. The car also retained the original clamshell bonnet.

The slim-side cameras, flush fitting door handles, as well as the seemingly ‘hidden’ rear handles that were featured on the 40.1 model, have been changed to much larger door mirrors and door handles that are more conventional. The tall tail lights remind one of the XC90 and V90. However, these are more angular than the two.

The Volvo XC40 will debut at the 2017 Auto Shanghai in April, and will be the first car built on the company’s new Compact Modular Architecture (CMA), which was created along with the parent company, Geely. The smallest model of the Volvo XC40 won’t hit the market until 2018, as heard from the former R and D boss, Peter Mertens. 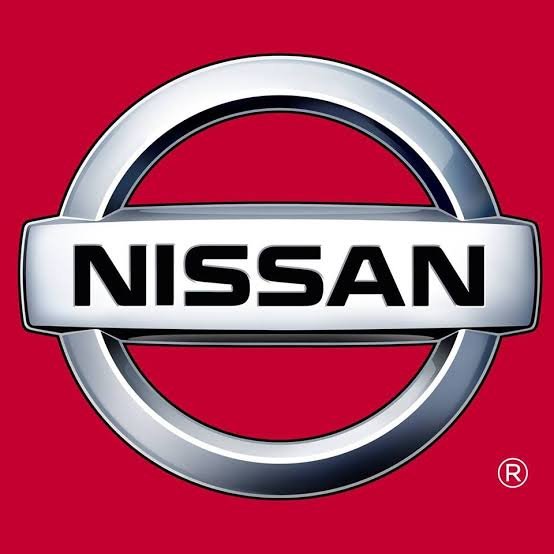 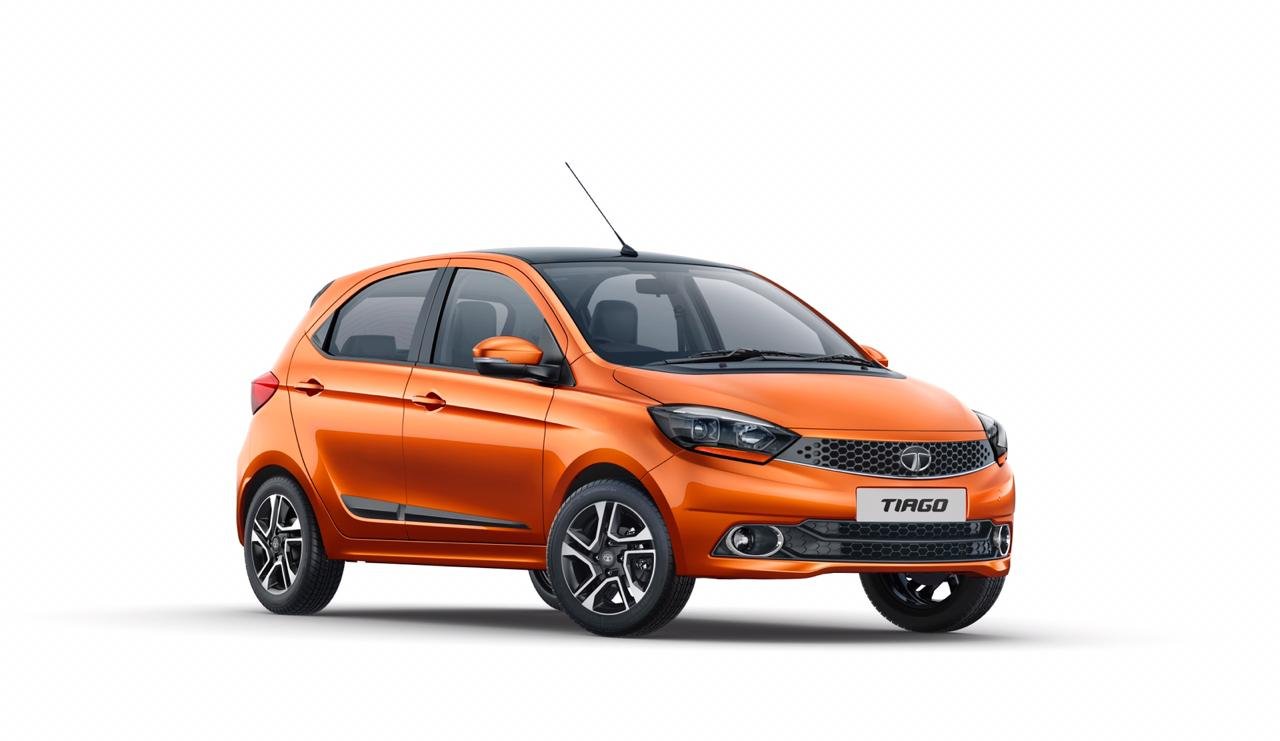