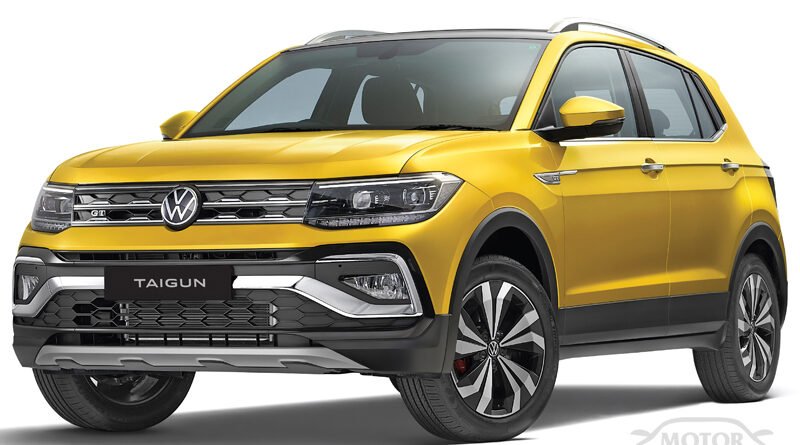 Volkswagen had showcased their Compact SUV the Taigun in its concept form early last year as the 1st model from the SUVW initiative for India. With the global pandemic taking its toll and delaying the entire auto industry timeline now the near final production version of the 5-seater SUV is all set for its unveil. We were invited by Volkswagen to warm and lovely Goa to check out the Taigun in flesh. The Taigun is a very important car model for the German car maker that can make or break its future here in India and Volkswagen has gone all out with it. We had a quick touch and feel of the SUV in its static form. Let us tell you how Volkswagens for India SUV the Taigun really is.

What is the Taigun?

The Taigun is the 5-seater SUV from Volkswagen that will be launched under the SUVW strategy. Incidentally the Taigun shares a lot of underpinnings with its Skoda sibling the Kushaq which was also unveiled recently. The VW Taigun will also rival the likes of Hyundai Creta, Kia Seltos, Tata Harrier, and MG Hector in the Compact SUV segment. The Taigun and the Kushaq both are built on the MQB A0 IN platform which is the Indian version of the MQB platform from the Volkswagen group. The Taigun will also have 95% of localization from day one to keep maintenance and running costs low.

How does the Taigun look?

First things first, one look at the Taigun and instantly it reminds you of the elder brother the Tiguan. The SUV looks very trendy, has loads of sharp character lines and has the premium rich feel to its styling and design. The SUV also boasts of the wheelbase of 2651mm.

Upfront you get a wide grille with chrome strips and the latest slim VW logo on it. The Taigun we saw was the GT trim which had its ‘GT’ badging on the grille. The headlights are chunky in size and come with all LED glow and DRL’s in them. The dual tone front bumper gets a unique chrome insert band that runs around it kind of defining the face. The front also adorns a faux skid plate and large triangular fog lamps. The flat bonnet comes with sharp creases on it highlighting its SUV character.

Coming to the sides the Taigun flaunts a sharp crease that starts from the fender and goes behind bisecting the door handles mating with the tail lights, this crease defines the sides along with the GT badge insert in chrome on the fender. Door handles get chrome treatment while the B pillar gets glossy black finish along with a tiny Volkswagen branding on it. Chrome beltline on the glass area adds character to the SUV. The wheel arches get fiber inserts along with the lower section of the doors completing the SUV like brute look. The fixed quarter glass is placed at an angle

The roof gets glossy black treatment and also comes with aluminum roof rails along with a shark fin antenna. The Taigun drives on 17 inch progressive design dualtone alloys mounted on meaty tyres.

Coming to the rear, the Taigun gets this all wide tail LED tail lamps that run across the width of the boot area giving that very unique look to the SUV. The rear windshield is large and also gets a big spoiler in body color. The boot lid adorns the TAIGUN badge in chrome placed in the centre along with the GT badge.  The rear bumper also gets the dual tone effect along with the neat chrome inserts running on it. Faux skid plate is also placed here along with slim type stop reflectors.

How are the Taigun’s interiors?

We were shown the interiors of the Taigun but were not allowed to shoot it yet. To start off the cabin area is typical Volkswagen like with black interiors and a premium feel. In terms of features the Taigun gets ventilated seats, 10 inch touch screen AVN system, all digital instrument cluster, ambient lighting, wireless charging etc. The cabin feels very airy and has a very premium touch and feel in terms of quality. Very typical Volkswagen standards of safety is also included on the Taigun which includes upto 6 airbags, ABS with EBD, ESC, traction control, reverse parking sensors and camera, tyre pressure monitoring system, etc. Also noteworth in the interiors of the Taigun is the flat rear floor area which would surely extend the comfort level for the rear passengers.

What engines power the Taigun?

Powering the Volkswagen Taigun will be two petrol engine options both of which are the TSI engines. These engines also power the Skoda Kushaq. You have the 1.0L 3-cylinder TSI with 115PS of power and 175Nm of torque mated to either a 6-speed manual or a automatic transmission.

You also get the chart topping 1.5L 4-cylinder TSI engine that makes 150PS of power and 200Nm of torque. This engine comes mated to the 6-speed manual or the 7-speed DSG automatic transmission options.

When will the Taigun be available?

Volkswagen will open the bookings for the Taigun soon and it will be launched near to the festive season with deliveries starting soon after that.

How much will the Taigun cost?

We expect the Volkswagen Taigun to be priced in the Rs. 13 Lakh to Rs. 17 Lakh price range with two engine and three transmission options and the GT Line trim being the top of the range trim.

Who does the Taigun compete with?

The Volkswagen Taigun enters the fiercely competitive segment where it goes up against its cousin the Skoda Kushaq, segment leader Hyundai Creta and Kia Seltos and also against the likes of the Tata Harrier, MG Hector, Maruti Suzuki S-Cross, Nissan Kicks, Renaut Captur. 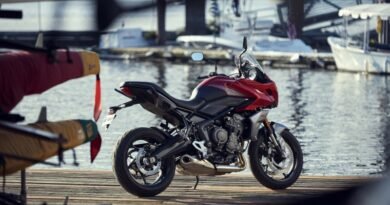 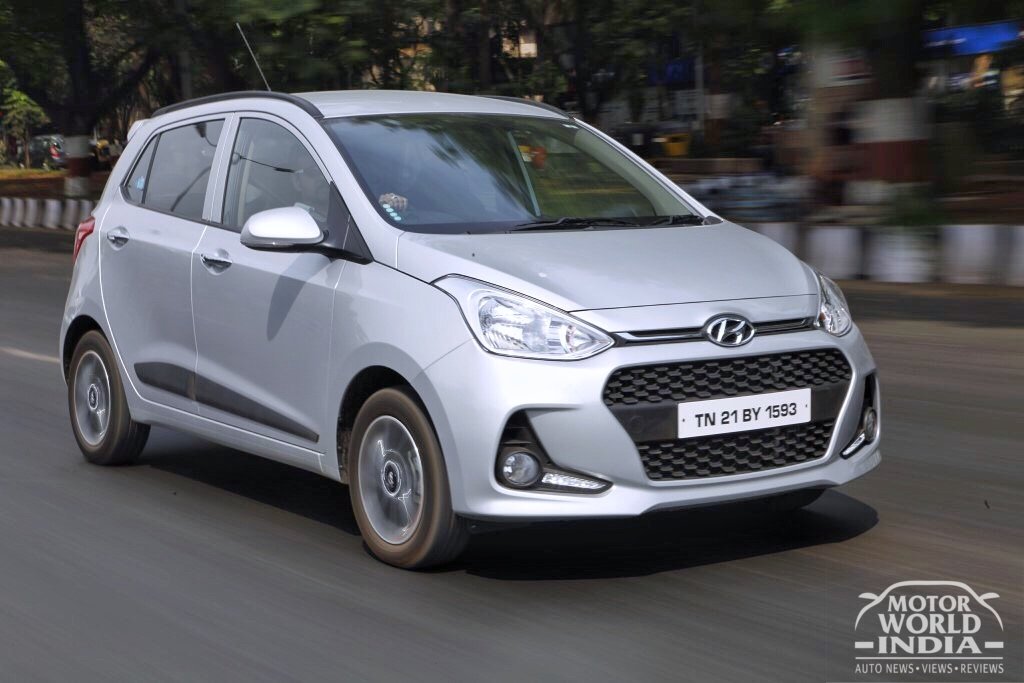 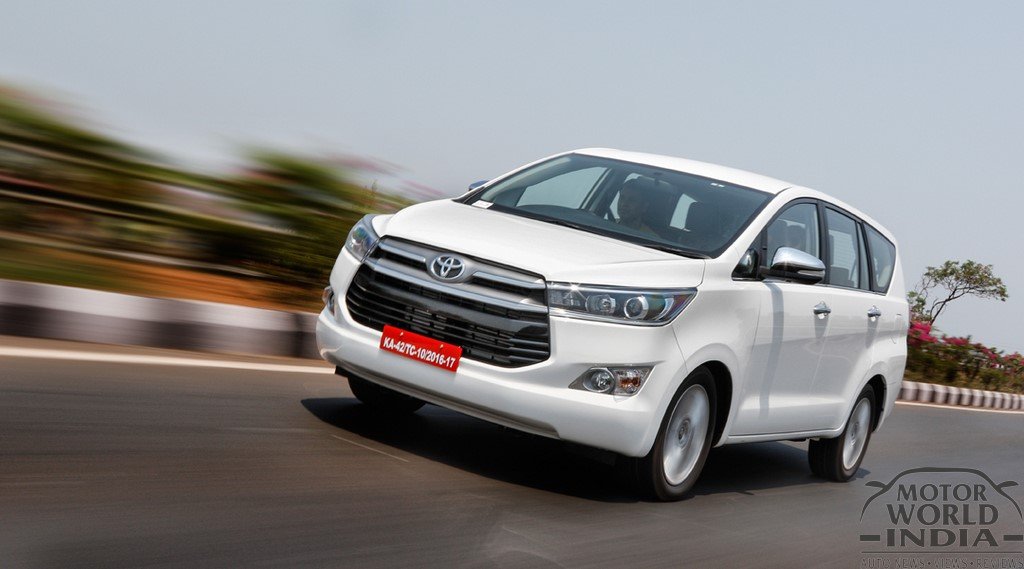