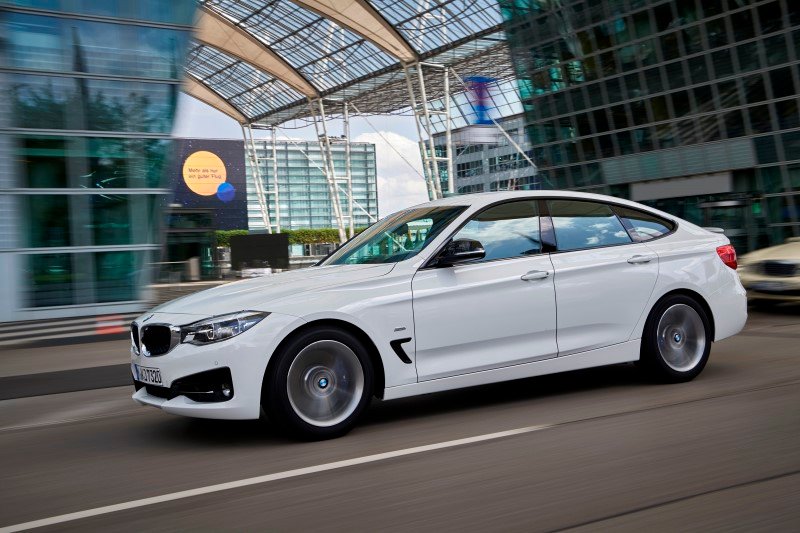 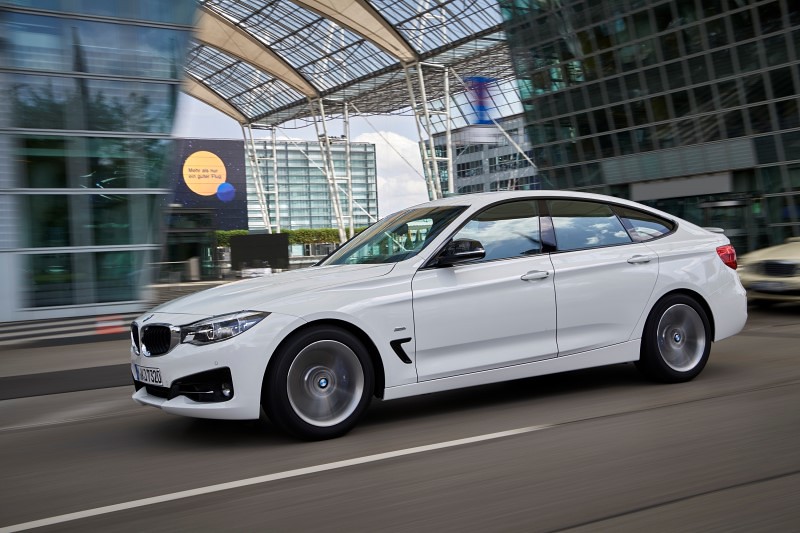 The BMW 320d GT Sport will be only available in diesel engine  option and comes powered by a 2.0-litre diesel motor. The BMW 3 Series Gran Turismo Sport looks identical to the other two variants on the 3GT lineup. The styling of the 3GT Sport is based on the M Sport.  The 3GT Sport gets the newly designed LED headlights LED taillights. The 320d Sport also gets the gloss black treatment around the Kidney grille and on the front bumpers and also some black inserts on the rear end adding some sportiness to the GT. On the inside the 3GT Sport gets sports seats, wooden trims on the dashboard, red contrast stitching on steering wheel, pearl chrome highlights and a  205 Watt 9 speaker sound system. 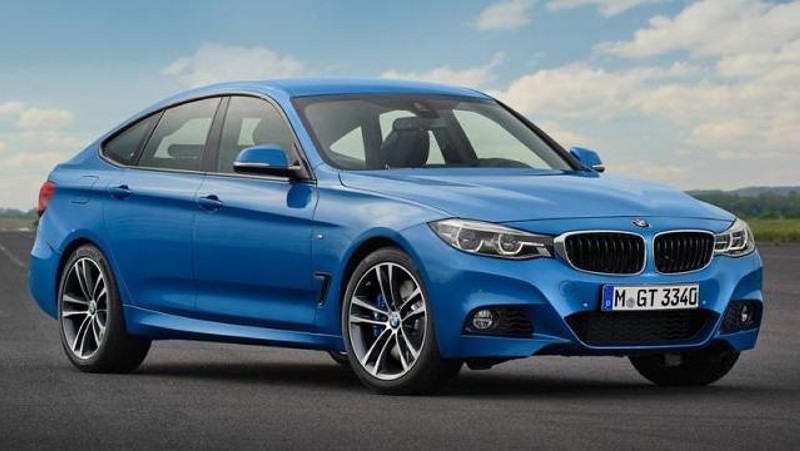 The 320d GT Sport is powered with the 2.0-litre four-cylinder turbocharged diesel engine that makes 187bhp of power and 400Nm of torque. The3GT Sport comes with the eight-speed automatic transmission with paddle shifters and launch control as standard feature. The 3GT Sport can do a dash to 100kmph in around 7.7 seconds. 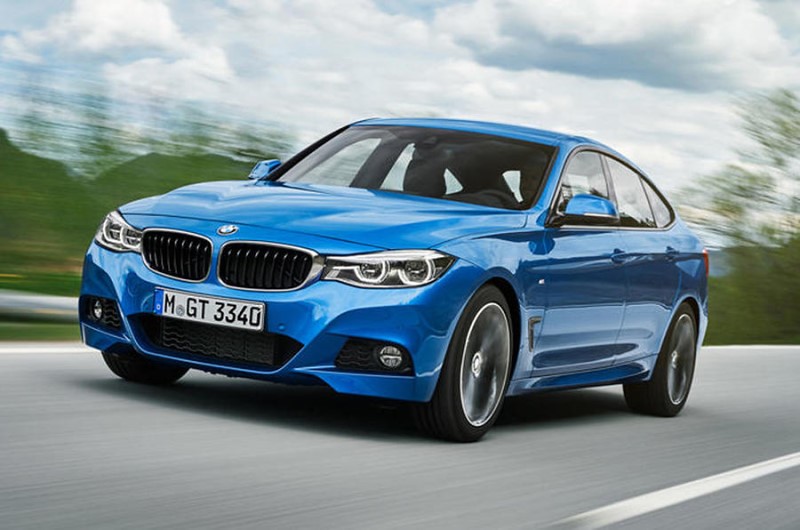 The BMW 320d Gran Turismo Sport is available in Alpine White as non-metallic color and Black Sapphire and Imperial Blue Brilliant Effect as metallic color. On the inside you get upholstery combinations of Sensatec Black/Red highlight | Black and Sensatec Veneto Beige | Veneto Beige.

Commenting on the launch, Vikram Pawah, president, BMW Group India, said, “The new BMW 320d Gran Turismo exhibits striking sporty elements both inside as well as outside, and creates a perfect interplay of luxury and ‘Sheer Driving Pleasure’. With the introduction of this new sportier version, we are offering an attractive choice for our customers who want to elevate the feeling of dynamism and sporty aspirations in their vehicles.”. 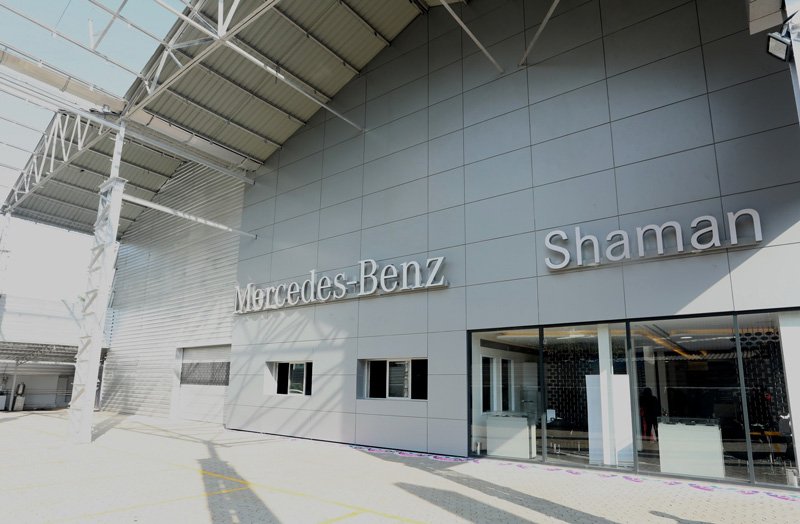 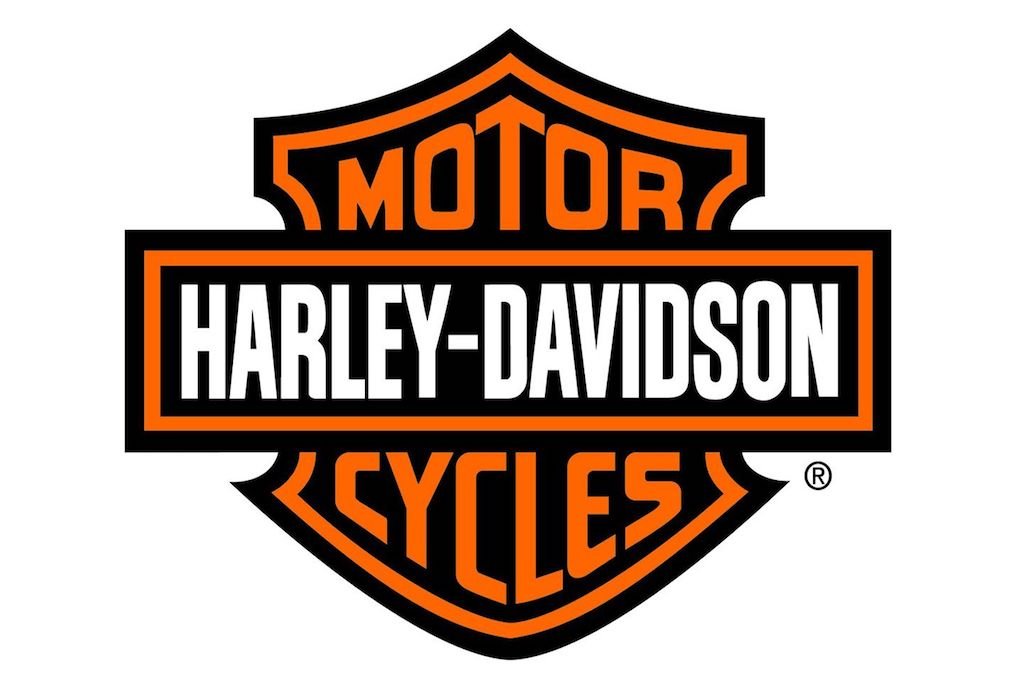 Harley Davidson’s “Passport to Freedom” in Delhi this Sunday ! 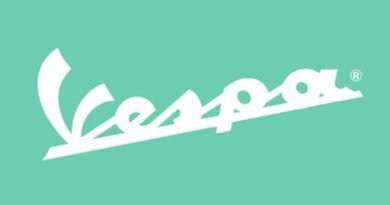