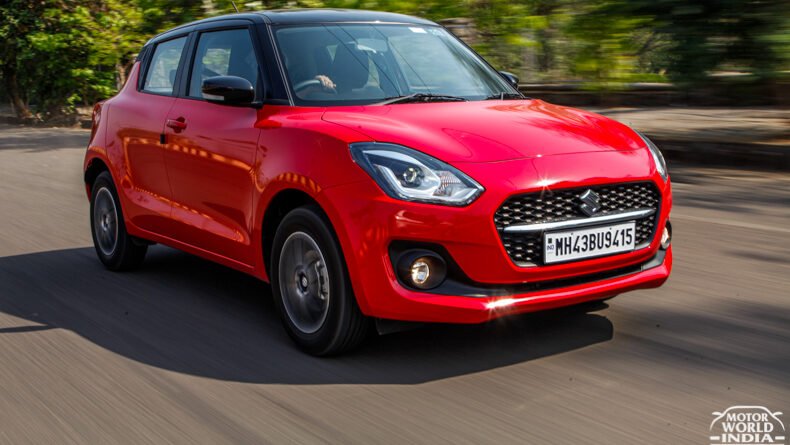 The Swift has been a household car brand since a long time, and the market leader since its launch in 2005. Infact, it has been among the top five selling cars for more than a decade now, having sold more than 2 million units since introduction. This is the very car that has single-handedly carved out a niche in its class. It has dominated, as well as sold extremely well, through all its generations till date. Now in its third generation Maruti Suzuki has just given its best seller a facelift. We drive the 2021 Maruti Suzuki Swift to find out what all has changed on this hot hatch.

The Swift is built using the 5th Gen HEARTECT platform, also shared with a few models from the lineup. The basic styling remains the same as the outgoing model. The first thing that you notice is the aggressive new design grill that is made up of cross mesh styling in matt black finish. You also get a bold chrome strip that runs horizontally on the grille along with the bold ‘S’ Suzuki logo in chrome. This is a very ‘into the face’ styled grill. The headlights remain the same with sleek and flushed-back in design, and have LED projection headlamps in them, along with signature LED DRL with white glow on both the DRL and projections. The rounded low sling bumper gets unpainted black inserts that run from left to right like a wide smile on the face, with round fog lamps placed in them on either side. The bonnet extends itself to the highly placed bumper and softly flows back towards the windshield along with smooth-flowing bodylines. The windshield is placed at an angle and the sides are complimented with a floating roofline design.

On the sides the styling remains the same with floating roofline design that now  gets further highlighted a blacked out roof giving the sides a floating like styling. The rear door handle is uniquely placed in the door pillar (Chevrolet Beat had this). The car drives on the same alloy design with diamond cut styling that looks pretty catchy flower petal shape. The Swift drives on 186/65 R15 tubeless tyres. Electric wing mirrors come in black housing and auto fold/open when the car is unlocked or locked. The rear remains the same with LED tail lights that are designed in such a way that they jet out of the body-line. The roof gets an stalk type radio antenna though we would have liked the shark fin here. Blokes at Maruti Suzuki have not messed with the original DNA design of the original Swift and that’s real good and will be liked by many Swift fans and lovers. The car looks very catchy especially in the Red-Black shade that we drove.

Step inside and you will instantly notice the spacious cabin of the car, thanks mainly due to the extended wheelbase. The cabin comes in an all black interior theme with silver insert bands running on the dash, doors and the center panel. The dash retains the design and styling with neat updates like the faux metal strip on the crash pad area. The instrument cluster retains the neat silver and red lined round dials with both needles pointing dead downwards when the car is turned off. You also get a new color screen placed between the speedo and RPM meter which works as the MFD display. This is the same display is also seen on the Baleno which is highly informative and clear to read. The steering is the same flat-bottom, 3 spoked, leather wrapped one with manual adjust for height. You get manual height adjust on here and also get cruise control on this updated Swift.

The center dash comes with an innovative looking 3-dial climate control unit that has a neat looking digital display for the modes and temperature. The infotainment system is taken care of by the now well received, 7 inch touchscreen unit, one of the best units currently in the market. This latest generation  SmartPlay system comes with radio, Bluetooth, Navigation, Mobile connectivity, Apple CarPlay and Android Auto plus MirrorLink, reverse park camera in it. The seats get cloth upholstery in black and grey print with lots of bolstering, making these one of the most supportive and sporty seats in its class. The rear seats get 40-60 split folding feature. Folding armrest is missed in the front and rear seats. Legroom and headroom is excellent while there is good shoulder room too in the front and back. The boot area is also expanded by 268 litres. Entry and egress to the car feels easy due to its tall stance. Lots of storage bins, cup/bottle holders are on offer in the cabin of this car. Wireless charging feature is also missed which is currently the trend. You get auto start/stop feature included with this update. Overall the cabin feels well appointed and very functional.

Powering the 2021 Maruti Suzuki Swift is the K-Series Dual Jet Dual VVT engine with Idle Start-Stop (ISS). This is the 1.2 liter 4-cylinder petrol engine that makes 90PS of power and 113Nm of torque. Transmission options are the 5-speed manual and the 5-speed AGS automatic AMT option.

Also noteworthy here is that the 2021 Swift now offers a fuel efficiency of 23.2kmpl in its manual transmission model and 23.76kmpl in its AGS variants. This has improved over its previous model rated at 21.21kmpl. On the move first things that you instantly notice is the super light and the engine feels highly refined. The power delivery is peppy and the gear shifts are positive. The engine has a good power range that is very evident, we did speeds of 80kmph in the second gear without any hesitation. The NVH levels in the cabin are also very good.

This engine is very responsive, simply tap the accelerator and see the needle swipe up, once passed the 1200rpm the engine comes fully alive and is good fun to drive. The steering feels light but connected. Driving the Swift around the busy city roads is bliss with the light steering, clutch and the comfy seats. You feel you driving a go-kart at times. The Swift is extra easy to drive around busy traffic infested roads and also very peppy and fast on highways.

The suspension setup remains the same with the tuning done for our road conditions. The Car glides over bad roads and undulations with ease and in a calm manner.

The Swift has always been a fun to drive car offering a very practical packaging in its class. Recently the competition got their models with turbo engines with which this 2021 Swift will compete with. Not forgetting the best in class after sales, service and resale with a very strong brand loyalty that Maruti Suzuki easily gets – all this making for that perfect foolproof formula to repeat the super duper success story of the legend- the SWIFT. 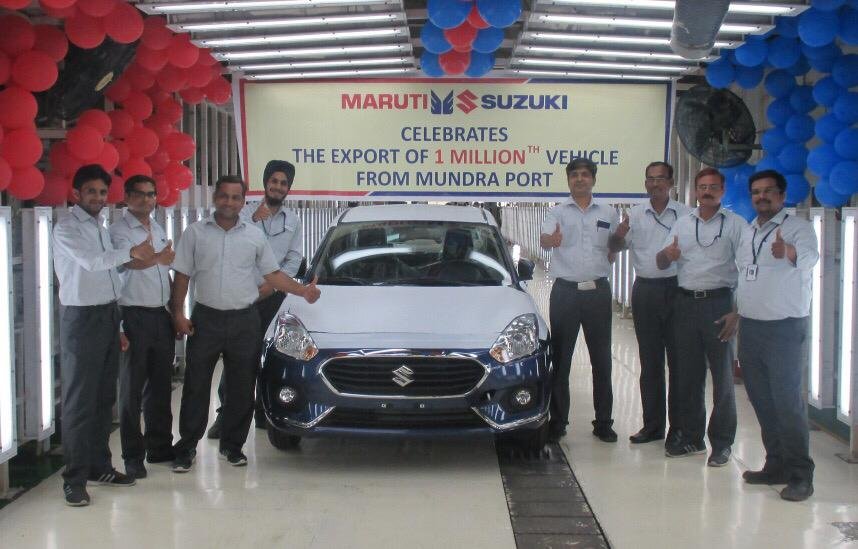 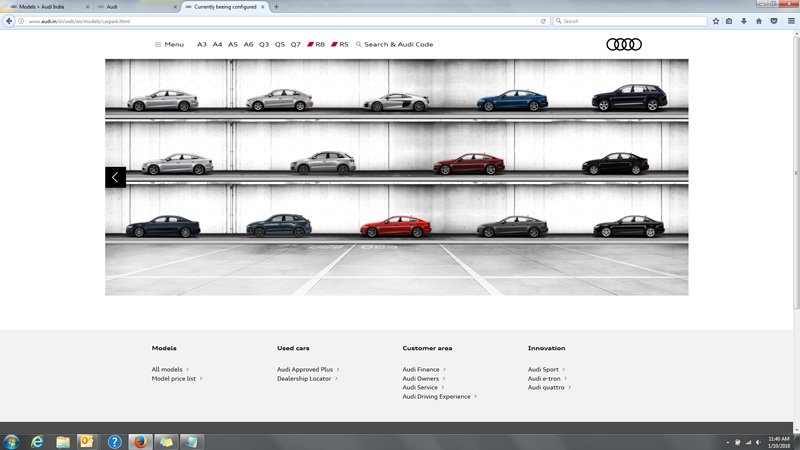 Audi Revamps its Website, All Set for 2018 Q5 Launch