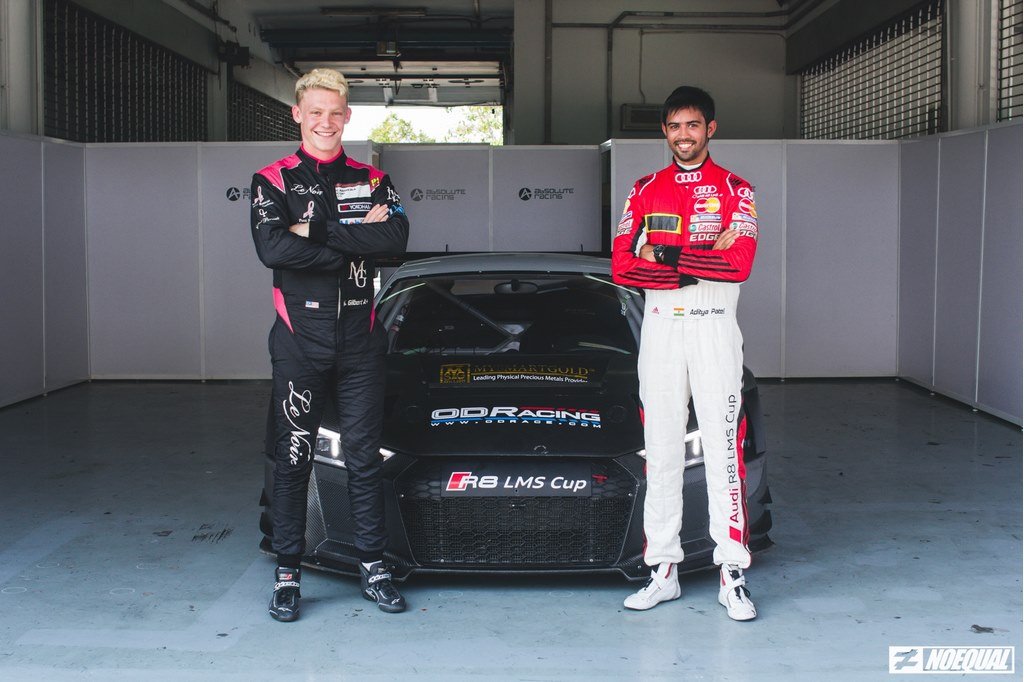 German luxury automaker, Audi, announced today that ace racer Aditya Patel, the Audi talent will be racing in the Blancpain GT Series Asia. This after two extremely successful seasons of having Aditya Patel in the Audi R8 LMS Asia Cup. 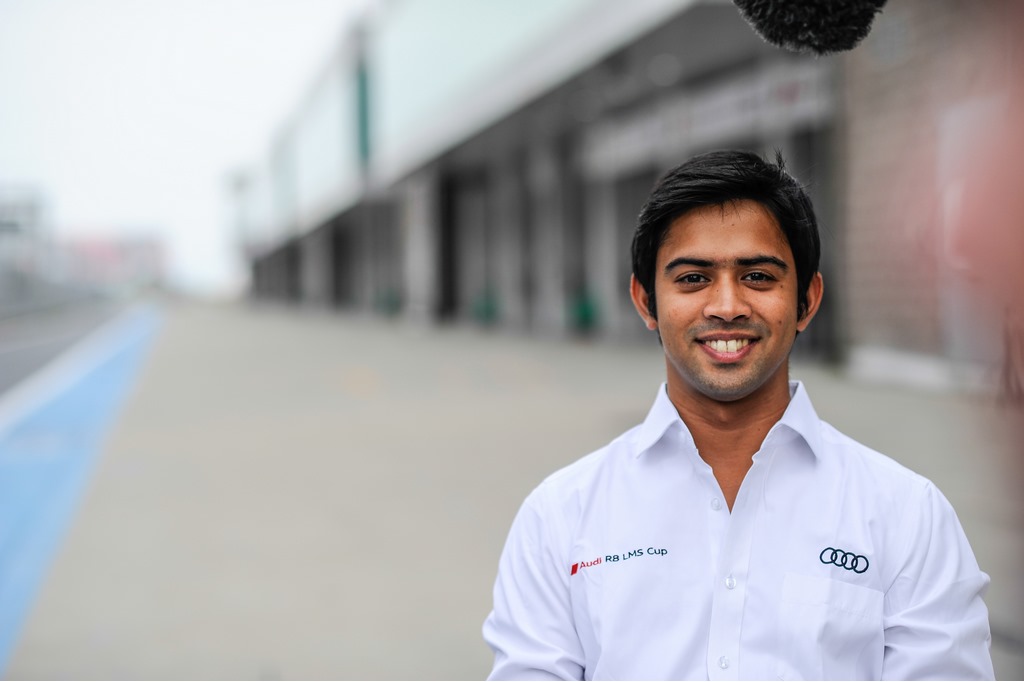 Mr. Rahil Ansari, the Head of Audi India said, “Audi Sport has stood for “Vorsprung durch Technik” in international motorsports. Be it the World Rally Championship, Pikes Peak, Super Touring Cars, DTM, GT racing or Le Mans prototypes: with impressive performance, Audi has led all motorsports projects to success, claiming numerous victories and important championship titles. Aditya has shown remarkable performances in previous years and we wish him a great racing season at Blancpain GT Series Asia this year with the indomitable Audi R8 LMS. We are confident that with successful exploits of Aditya and other Indian racing talents, motorsports will get a tremendous boost in India as well,”

Patel ended his campaign for the Audi R8 LMS Asia Cup emerging victorious and setting a Top Speed Record for India at 332.2 kmph in the Audi R8 V10 Plus. He hopes to continue riding the high waves.

Aditya Patel commented on the event saying, “I would like to thank Audi India for giving me this opportunity and for their unwavering support over the past five years. The Blancpain GT Series is one of the world’s premier racing championships and I am really looking forward to being a part of it. My team-mate, Mitch Gilbert, has proved his speed in various championships in the past as well. While the competition will be tough, I have no doubt that together, we will achieve great results this year.“

The Blancpain Gt series Asia boasts of an incredible 6-weekend and 12 race schedule. It starts off in Sepang Malaysia, around early April. The series ends in China with the final rounds being held in Shanghai followed by the recently constructed Zhejiang circuit, in September and October respectively.

The series follows a 2-driver format, and Aditya Patel will be driving alongside his Malaysian born Australian partner, Mitch Gilbert. The two have a total racing experience that exceeds 20 years, and are expected to be strong contenders. 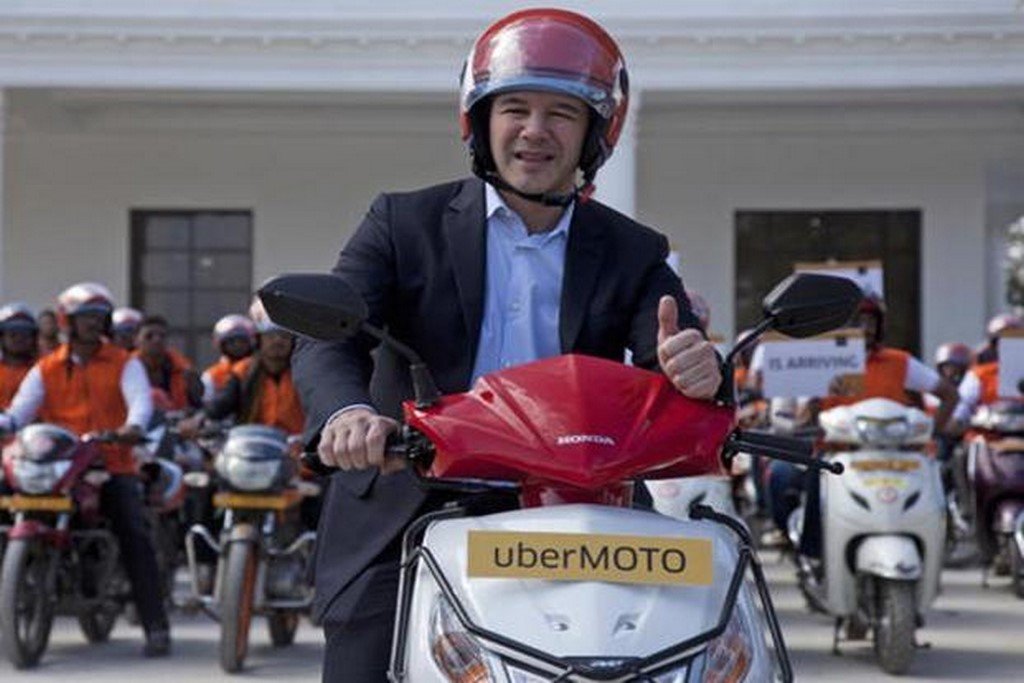 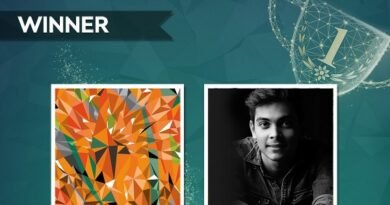 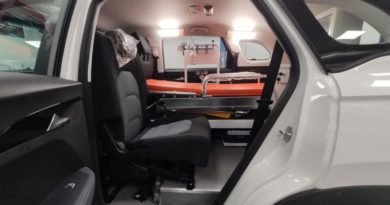