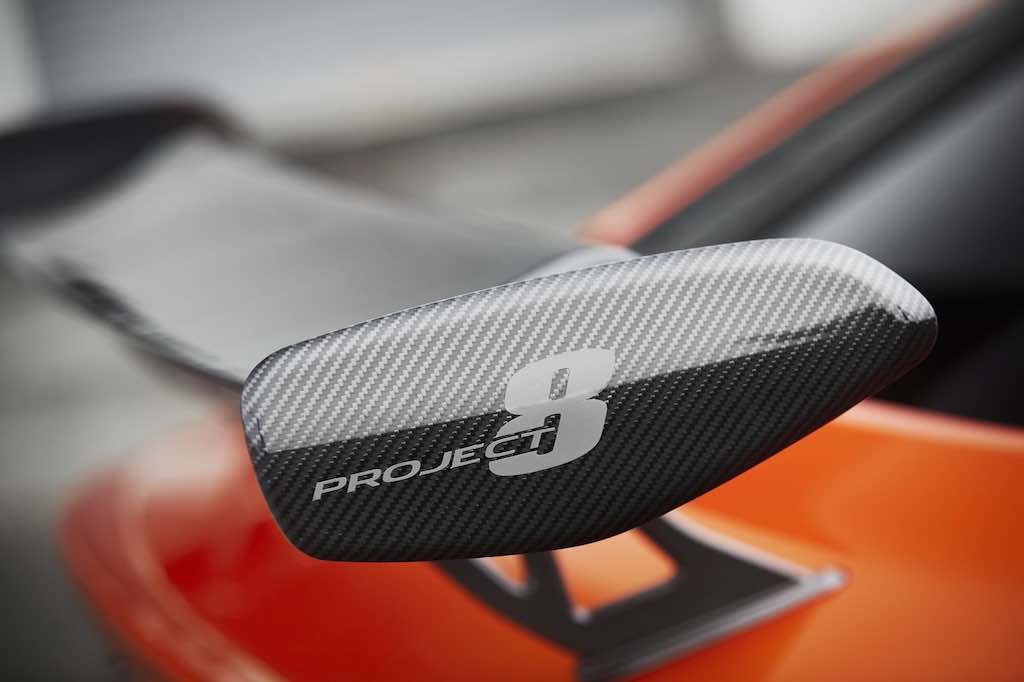 We had earlier revealed that Jaguar is making one hell of a car, the Jaguar XV SE Project 8 which is scheduled for unveiling by June end. Now comes June end and Jaguar has already revealed the monster performance car in flesh and oh boy! doesn’t it take the German cars by the collars! 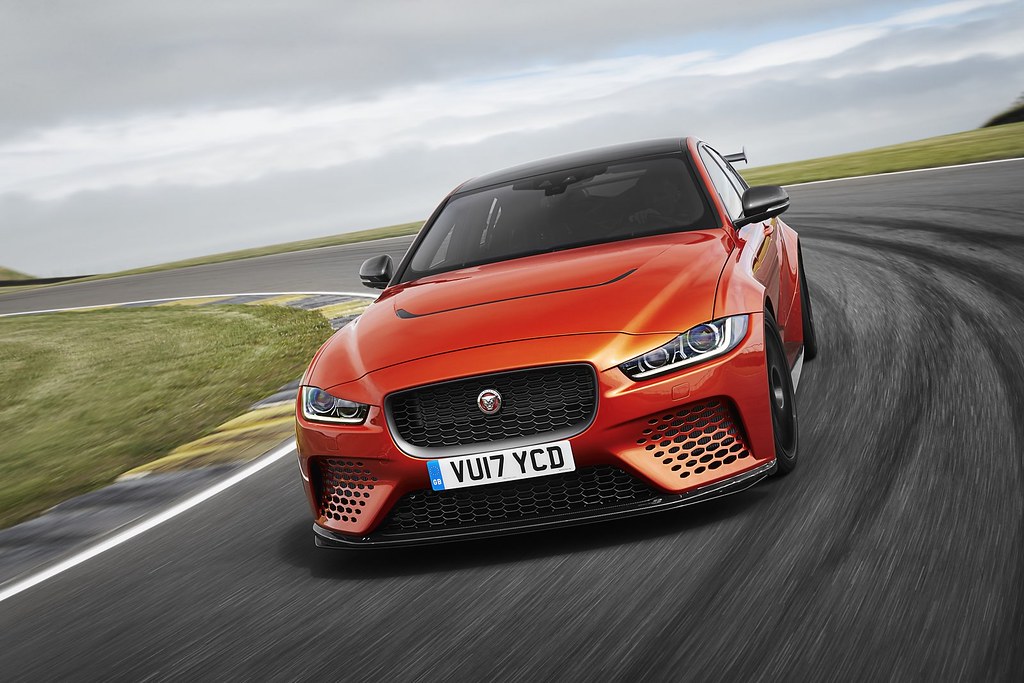 Coming from the hands of Jaguar Land Rover Special Vehicle Operations, the Jaguar XE SV Project 8 boasts of a 5.0 litre turbocharged V8 engine which is capable of producing 600 PS of power. This engine is mated to an eight-speed automatic QuickShift transmission which ensures that the super sedan rockets to 60 mph from standstill in just 3.3 seconds! The top speed of the car is rated at 321 km/h. 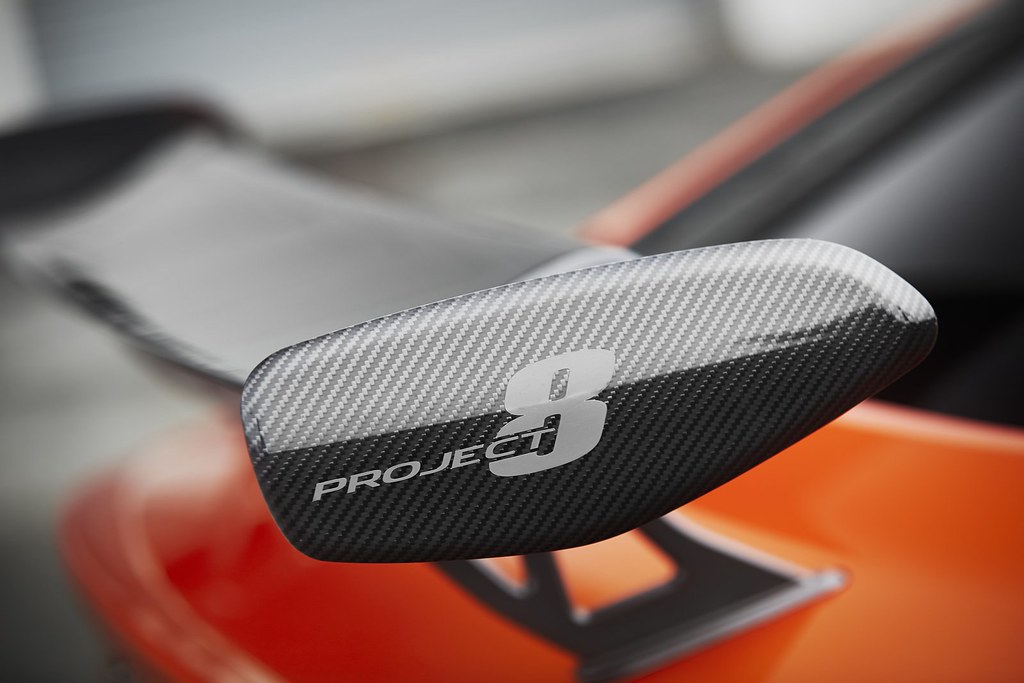 To ensure the Jag stays firmly on the ground ( given the power, it might even fly :P), the engineers at the Jaguar SVO installed a completely revised suspension with stiffer springs and manually adjustable continuously variable dampers which can lower the ride height by 15mm for track use. An Electronic Active Differential with an oil cooler and a carbon ceramic braking system which uses the first application of Formula 1-style silicon nitride ceramic wheel bearings on a road car, have also been thrown in to compliment that ecstatic level of performance. The Jaguar XE SV Project 8 also comes with an all-wheel drive to help transfer all that power to the ground. 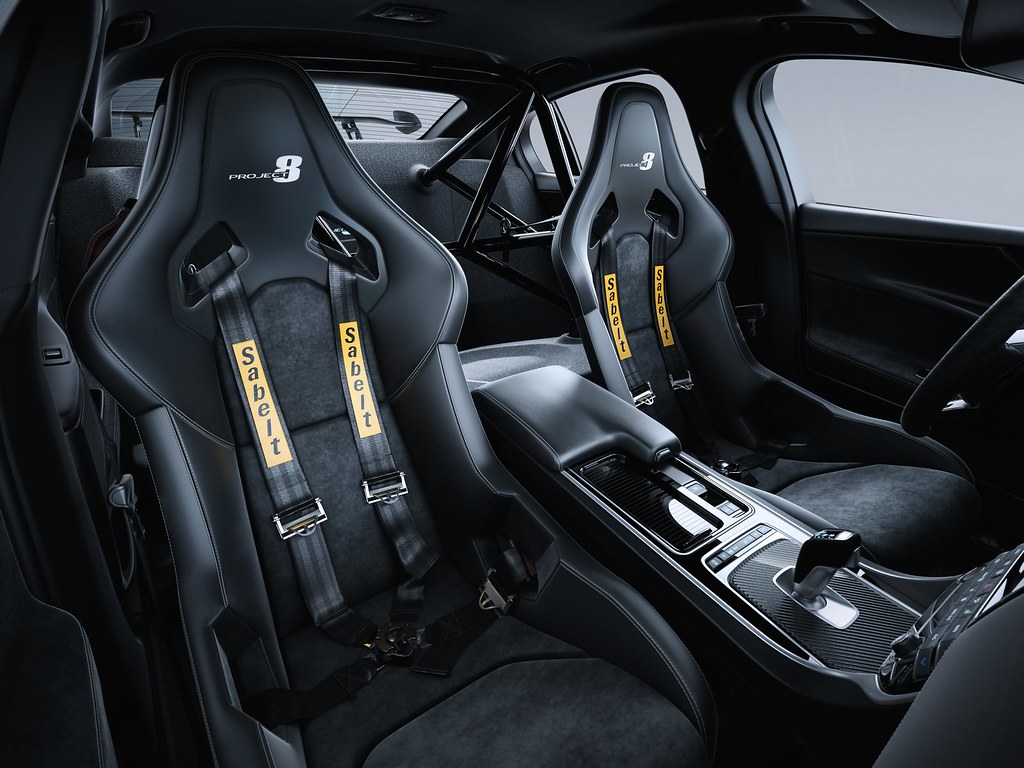 According to JLR Special Vehicle Operations boss John Edwards, “SVO’s raison d’être is to produce halo vehicles that push the boundaries in terms of luxury, performance and all-terrain capability. Project 8 is a great example of what happens when enthusiastic designers, engineers and manufacturing specialists are given the opportunity to create an extreme performance sports car without compromise.”

Unfortunately, only 300 units of the car will be produced and that too in the LHD configuration. Price at UK to start at 149,995 pounds which is not cheap. 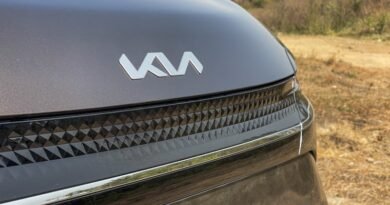 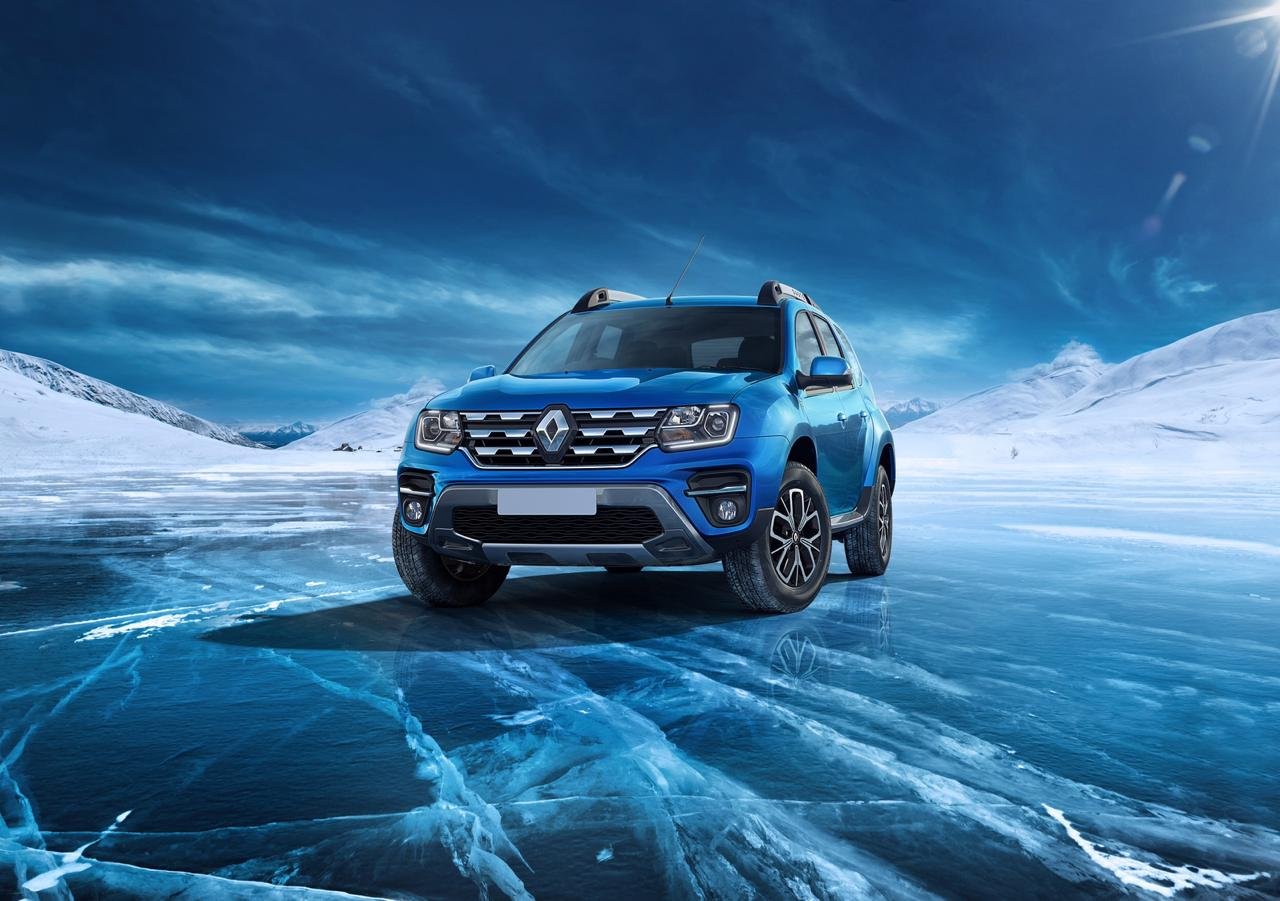