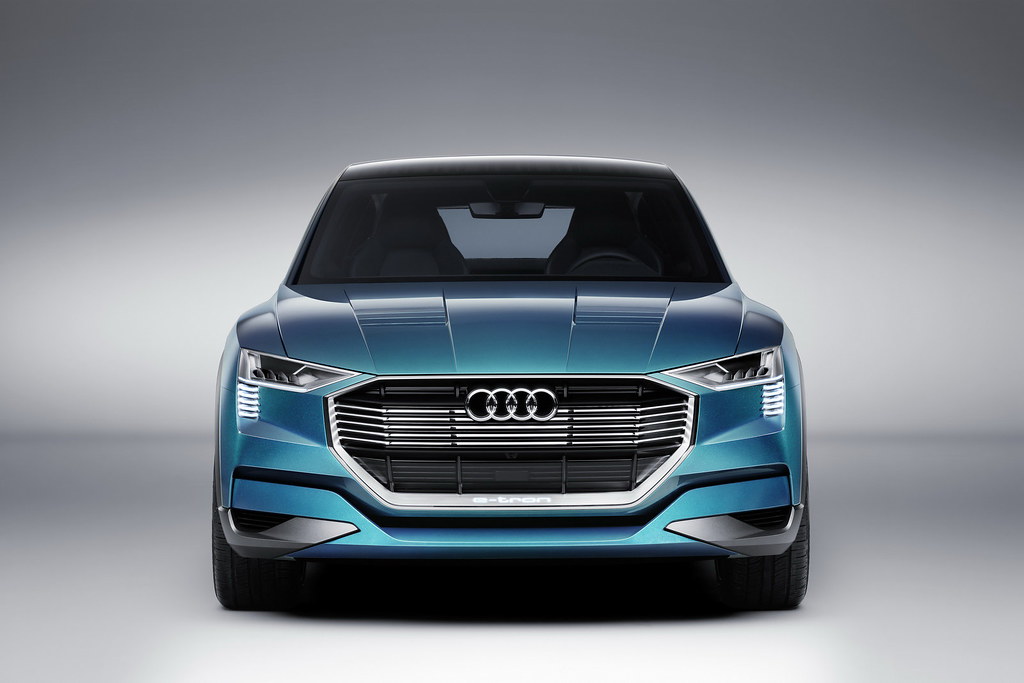 As the regular source of fuels are predicted to be depleted in a couple of decades, car manufacturers have to look at alternate ways to keep the business running. Tesla’s range of electric cars has encouraged the manufacturing fraternity to look into electric powered vehicles in a more serious way. One other mass manufacturer who is betting big on its electric vehicles technology is Audi. 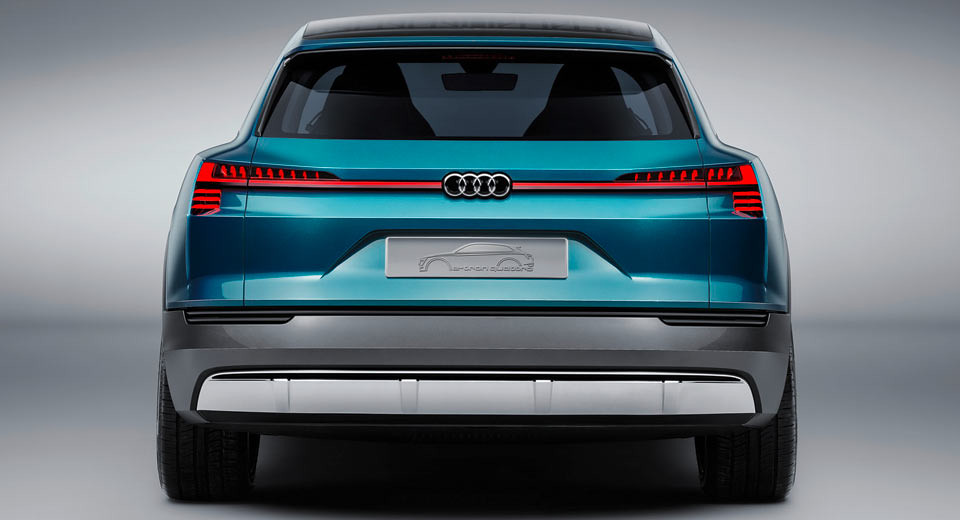 Audi has confirmed that its electric vehicle (EV) e-tron Quattro will be launched in the year 2018. This will be the first model from the premium marquee brand in its onslaught of next generation fleet of all electric vehicles. The model will be similar to its premium saloon A6. Audi is also planning to launch a more compact, cheaper electric model car in its lineup.
This model will be directly in competition to Tesla Model 3 in terms of proportions and is supposed to be slightly larger than the current A3 sedan. The vehicle has been developed based on the Volkswagen group’s Modular Electric Drive (MEB) and is the first Audi to use it. 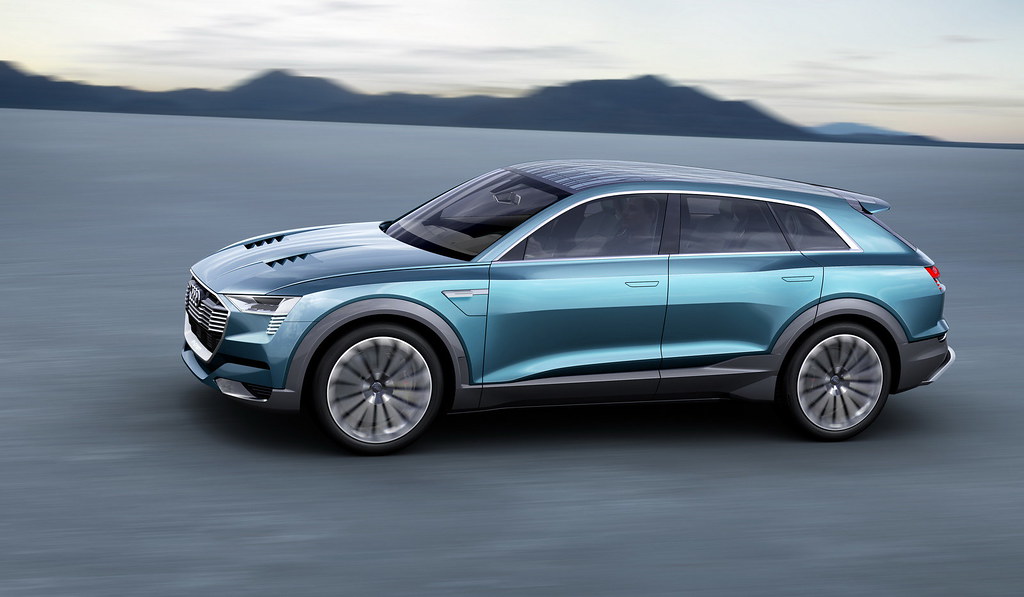 The model in discussion is planned to receive power from two electric motors, one at the front of the vehicle, the other at the rear, to produce a ‘internal combustion engine’ like 300 hp in the top of the range model. Other lower powered models are also planned for development. The minimum range of the models has been planned at the least 300 miles or 482 km.
The development of the model is already under progress and is slated for a launch in late 2019 as a 2020 model. When the model hits United States, it is slated to be priced around USD 50000.

The other electric models planned from the Audi stable include Audi e-tron Quattro Sportback and Audi e-tron premium compact.

Pictures of Audi e-tron Quattro concept have been included. 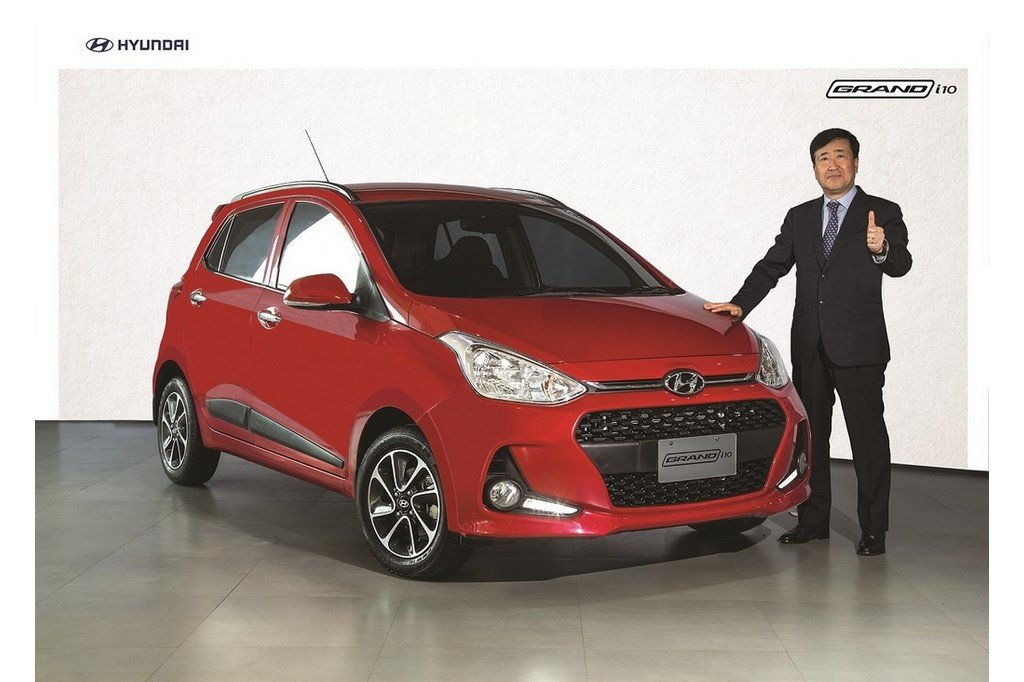