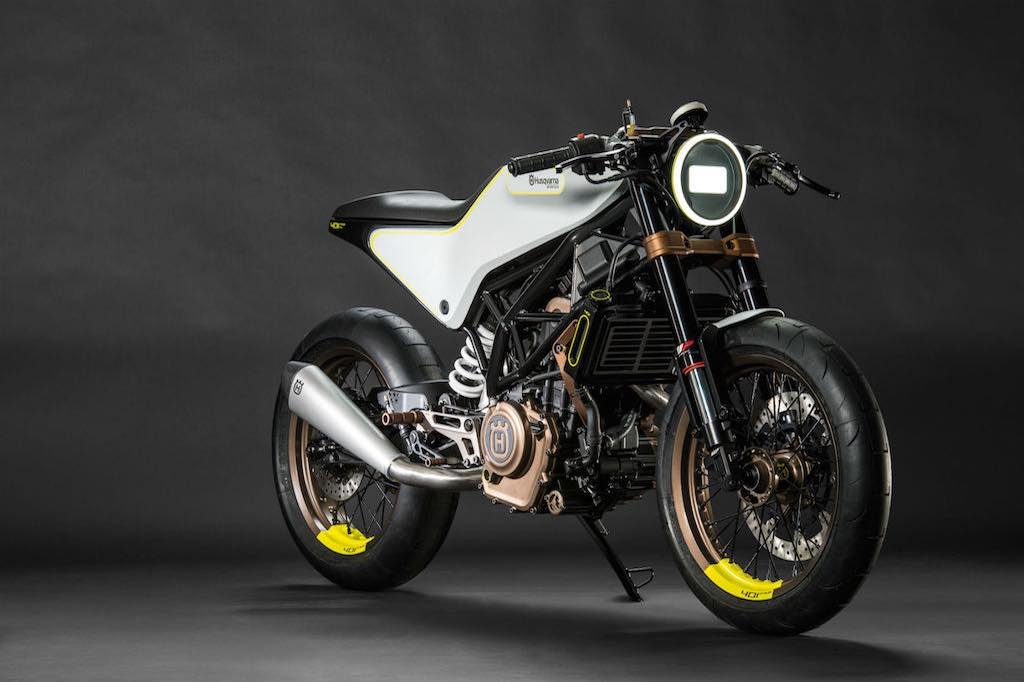 In their tenth year of strategic partnership, Bajaj Auto and KTM motorcycles have decided to take the Husqvarna brand globally from Bajaj’s Chakan plant. 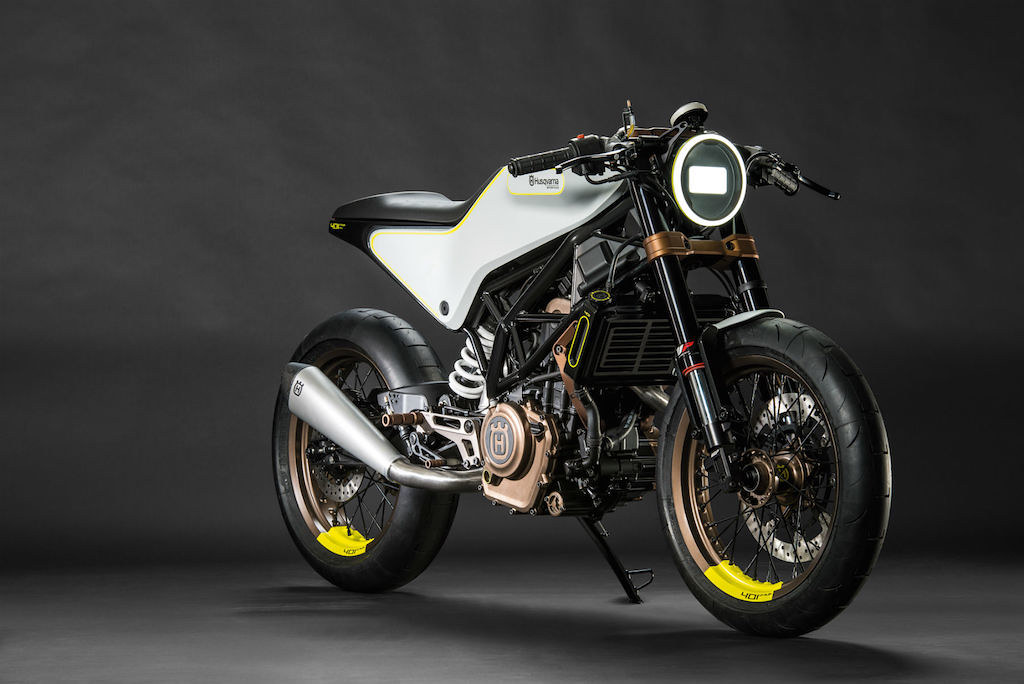 KTM’s product lines such as Duke 125, Duke 390 and RC 125 and RC 390 are produced in Bajaj’s plant at Chakan and are distributed by the two partners globally. Now, KTM and Bajaj have decided to take the Husqvarna Motorcycles brand in a big way, globally!

Husqvarna motorcycles, founded in 1903, is one of the oldest two-wheeler brands in the world, the long term licence for which had been secured by KTM motorcycles in 2013. In fact, after getting into the hands of KTM and with the brand’s repositioning, the volumes of the Husqvarna brand has gone up to an all-time high, with 30,000 units sold in 2016. 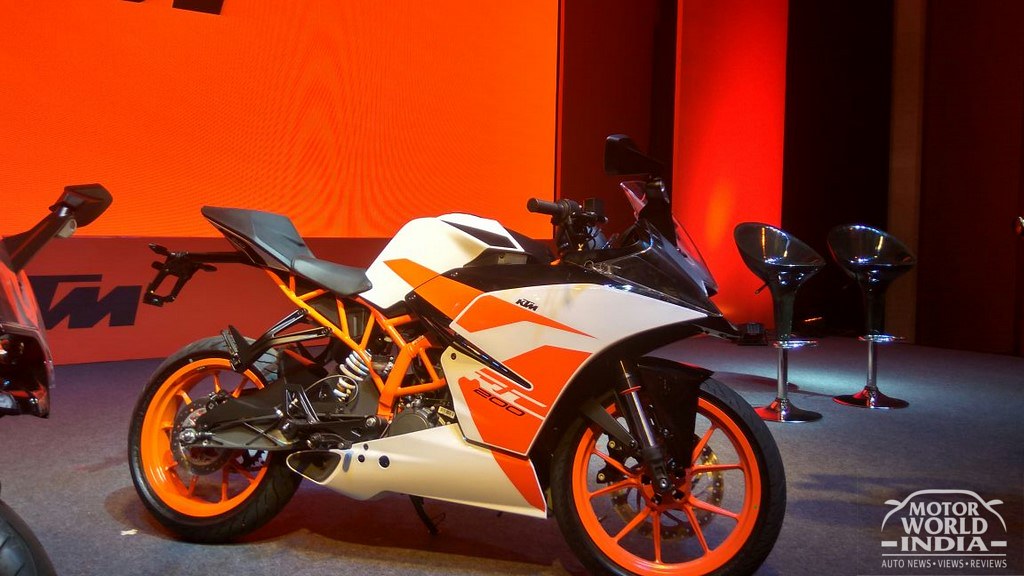 Now, Stefan Pierer, CEO of KTM AG and Rajiv Bajaj, Managing Director of BAJAJ Auto Ltd decided on the strategy to take Husqvarna Motorcycles brand global and scale up the business multiple times. The first models, Vitpilen 401, Svartpilen 401 and Vitpilen 701 will be produced in Mattighofen, Austria, and launched in early 2018. Later in 2018, the Vitpilen 401 and Svartpilen 401 production for the global markets will be transferred to Bajaj’s Chakan factory. 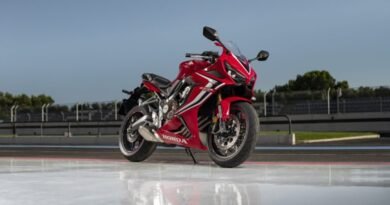 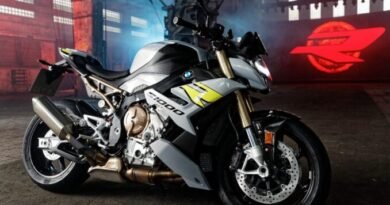 Made in India Kawasaki Ninja 300 Launched at an aggressive price of ₹2.98 Lakh