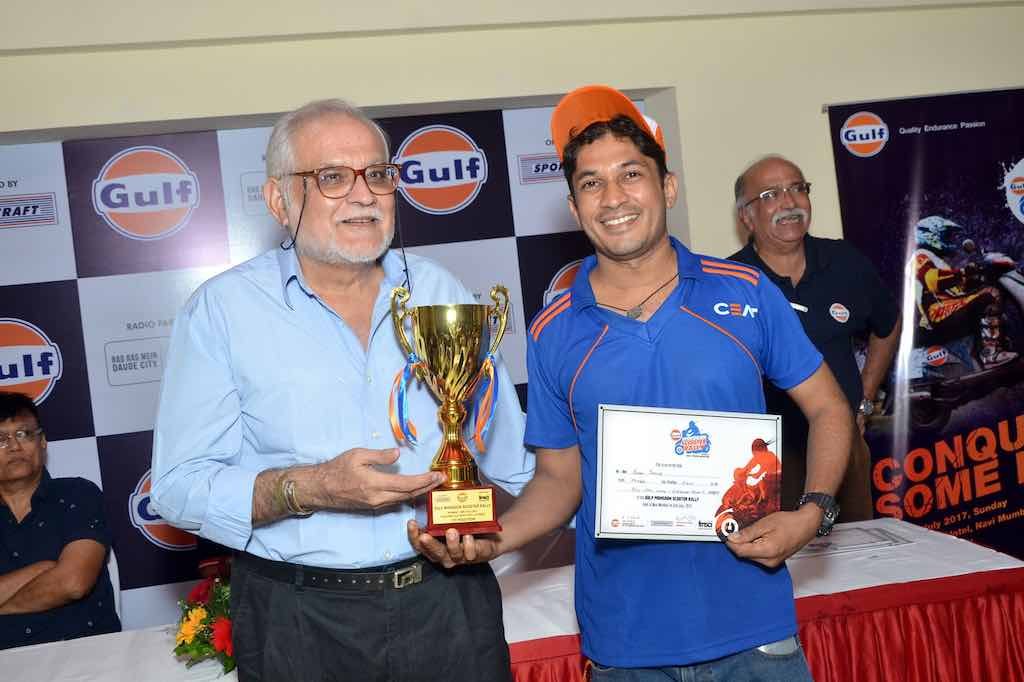 CEAT had a lot of success to carry on its shoulders with three of its team members bagging the top spot at the Gulf Monsoon Rally 2017 which was held at Belapur, aside navi Mumbai on 2nd of July, 2017. 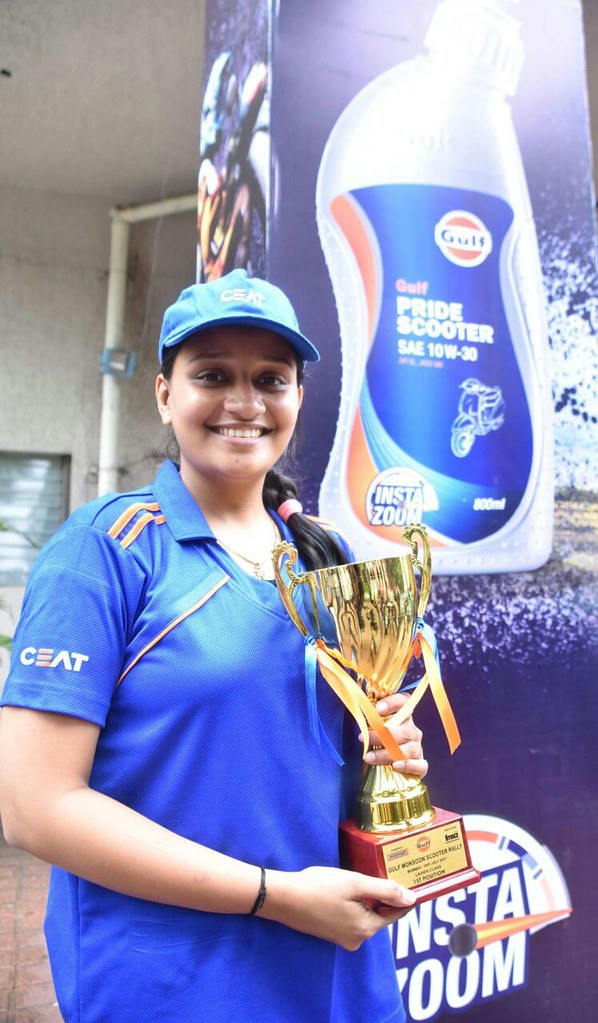 One of the major achievements of the racing was the victory that was achieved by Ms. Nidhi Shukla who has been a consistent winner of the racing for the past three years now. She had managed to win the best Lady Driver trophy in the 2017’s edition.She participated in the rally on her Honda Activa, which was fitted with CEAT Gripp tyres that enabled her to complete the course in remarkable time. Amongst the sponsored teams, in the 81 CC to 110CC – Two Stroke category, CEAT team has ranked as first securing all three positions. 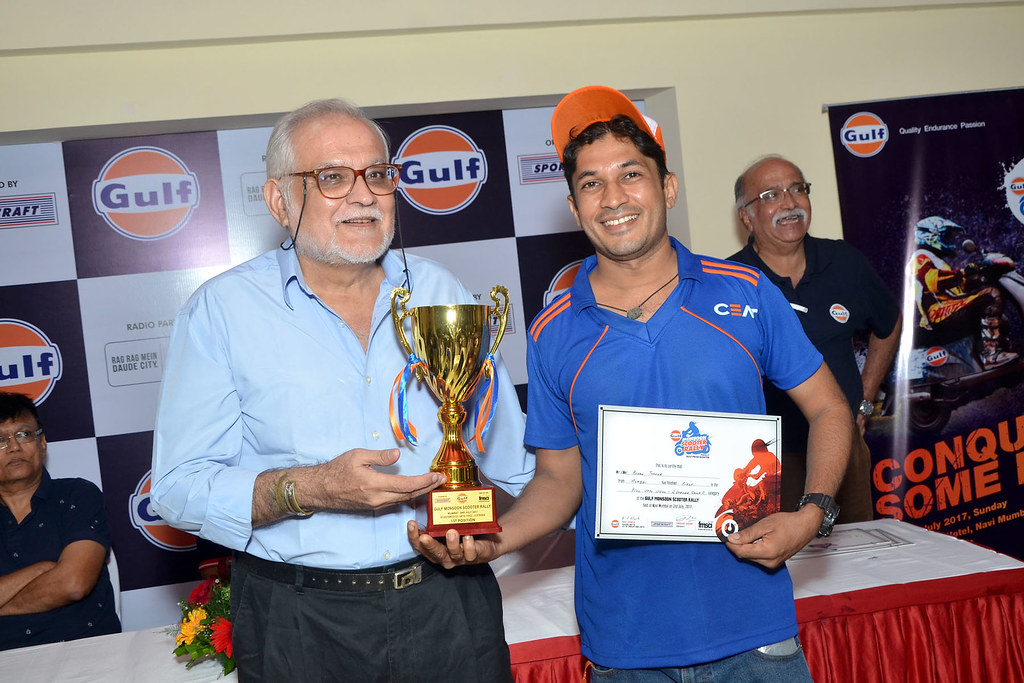 Having secured many victorious positions in the past rallies, Rohan Thakur achieved first position on his Kinetic in 81cc to 110 cc category while Manjit Singh took the first position on his LML Vespa in the 110cc to 160cc category. Both the victorious were from the CEAT team which had entered the Gulf Monsoon Rally with its latest model of ‘CEAT Gripp’ scooter tyres. The tyre which features an angular pattern block and deeper shoulder grooves had ensured the team members were able to get better grip on the difficult patchy, muddy and rocky roads.

From the start point, the riders made their way to Navi Mumbai region, where a special rally route had been chalked in the hilly terrain, comprising of mud, gravel, stone, peaks, slush, hard rocky terrain and sand sudden drops. Riders had to complete three laps of the stages that were made through the hills before the finishing line. 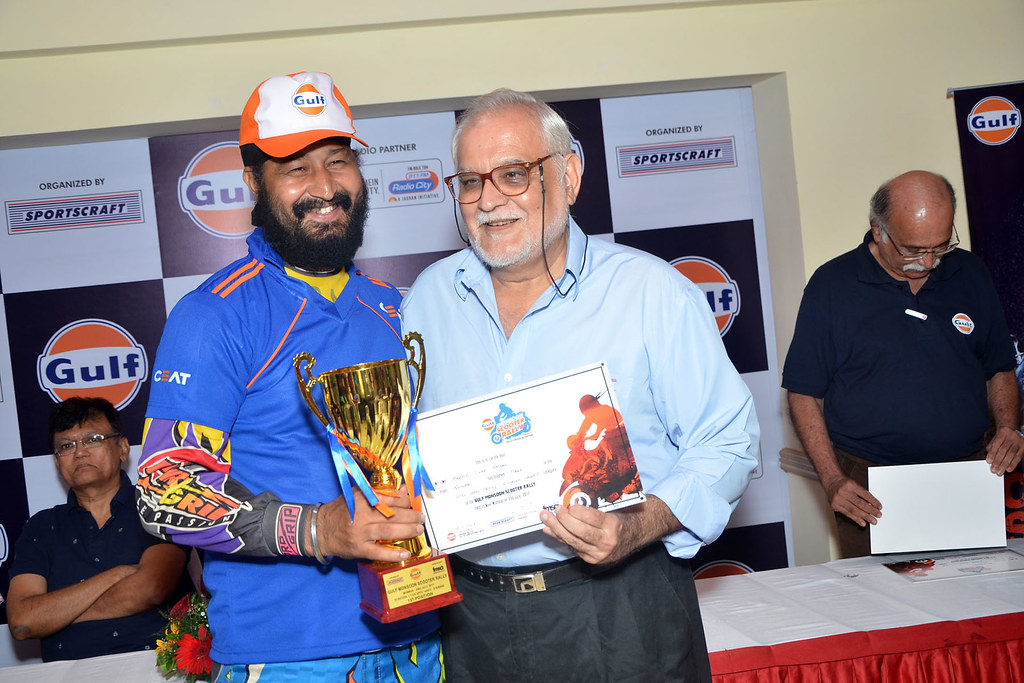 The rally witnessed around 60 participants from various parts of the country come take part in the event. The rally was around a tough landscape with difficult terrain, for a length of around 30 kms which was to be covered within 5 hours.

Events such as this ensure the tyre manufacturers are always on the verge of latest technological development and the customers are always at the receiving end of cutting edge tyres. All new BMW M8 surely has a beast or two inside ! 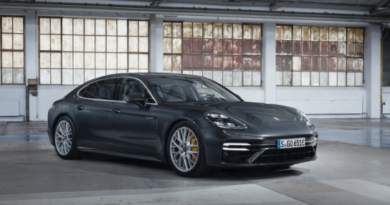