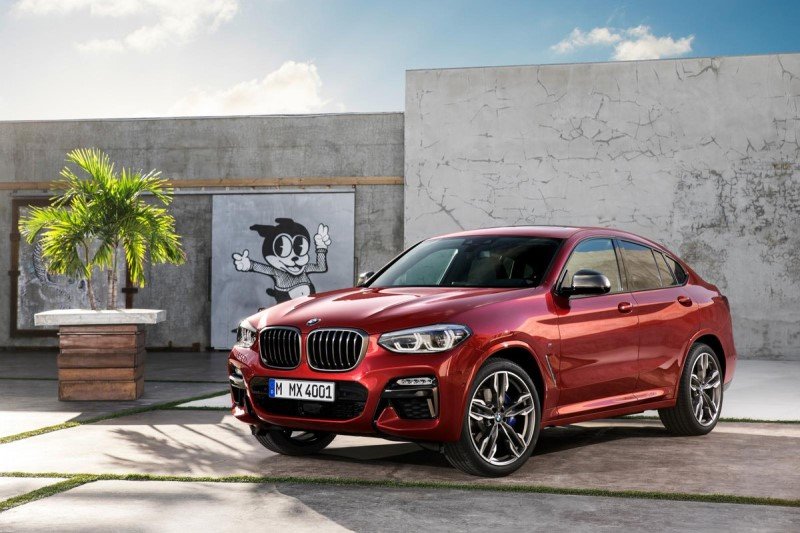 BMW has launched the X4 in India today with prices starting at Rs. 60.60 Lakh ex showrooms India. The X4 are locally produced at the BMW Group Plant in Chennai.

In terms of styling the BMW X4 comes with coupe like roofline and looks a lot like the X6. The design is strikingly different and the X4 stands out from the crowd. Based on the CLAR platform which is BMWs latest architecture that was first seen on the 7-series. This platform helps reduce weight and make the vehicle lot more dynamic. This is the first time BMW has introduced the X4 in India while the model exists in its other markets. The X4 is now longer and wider than the older version.

On the inside you get a 6.5 inch display as standard for the infotainment system, an optional 10.3 inch system can also be opted for, new design steering wheel with paddle shifters, voice control and gesture control.

In terms of new features the BMW X4 comes with the BMW Display key that lets the drivers keep connect with the car even when they are away from it., the car also comes with gesture control, integrated smartphone holder with wireless charging, advanced park assistance to name a few.

Dr. Hans-Christian Baertels, President (act.), BMW Group India said, “BMW established the Sports Activity Vehicle (SAV) category and the latest addition to this hugely successful family is the all-new BMW X4 belonging to the Sports Activity Coupé segment. Its distinctive vehicle concept, which fuses the hallmark features of a BMW X model with the sporting elegance of a coupé, will be proven an instant hit in this class and will become a trend-setter. The all-new BMW X4 underscores its individual character with superior driving dynamics, standout exterior design accentuating the car’s sporting instincts, a refined premium ambience in the interior and leading-edge technologies.” 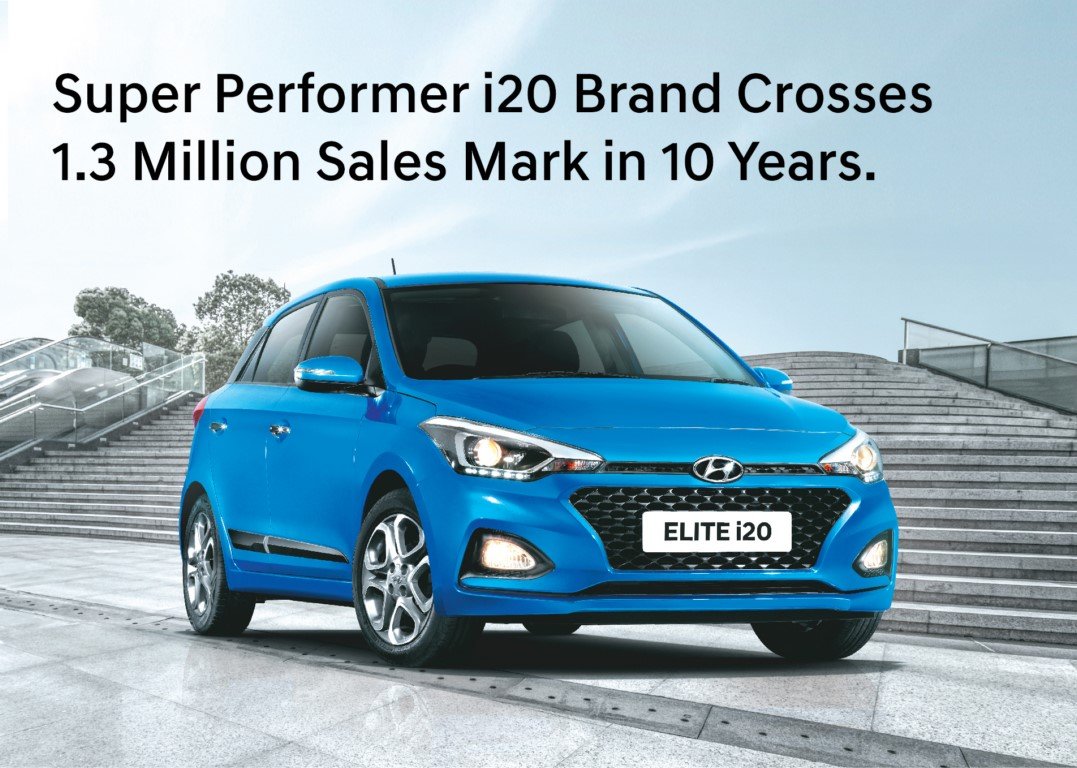 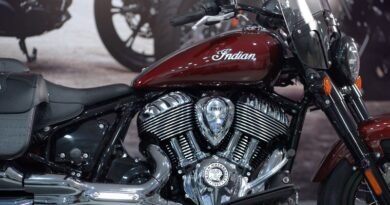