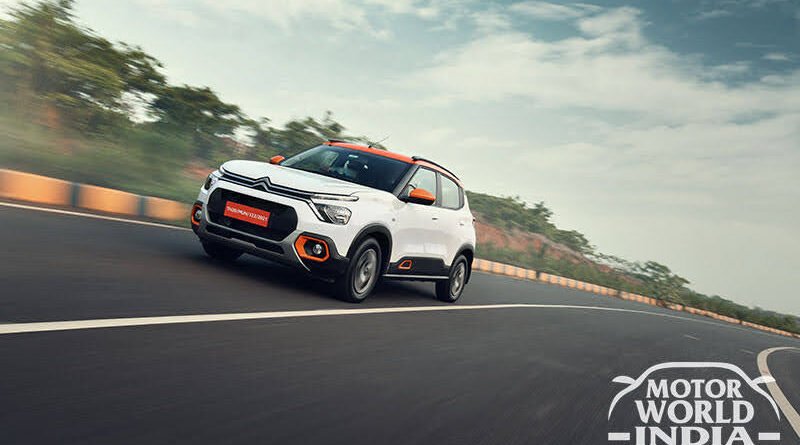 Citroen has launched their made for India car model the C3 in India with prices starting at ₹5.70 Lakh. The C3 is available in 6trims which include three dual tone options. While the Turbo Petrol option of the C3 is priced at ₹8.05 Lakh ex showroom Delhi.

Citroen C3 is based on the Common Modular Platform. Citroen C3 and is the French auto giant’s second offering in India and will rival the likes of the Maruti Suzuki Vitara Brezza, Hyundai Venue, Kia Sonet, Nissan Magnite, Renault Kiger, Mahindra XUV300 among others.

Citroen will locally manufacture the C3 at the Thiruvallur facility near Chennai in Tamil Nadu. The carmaker has said that almost 90 percent of the car’s production will be done locally to keep the cars price lower.

The Citroen C3  is built on the Common Modular Platform (CMP). In terms of exterior the C3 measures less than four metre in length and comes with a smart face with LED head light and DRL units on either side, two chrome bars on the bonnet splits into two DRL units on both sides and also LED tail lamps in 3d styling.

The C3 comes with sporty looking alloys and has 180 mm of ground clearance. The C3 also boasts of a turning radius of 10m which should make turning in the city a breeze. TheC3 is available with 10 exterior colour combinations, 3 packs with 56 customisation options

In terms of interiors the Citroen C3 gets a freestanding 10-inch touchscreen infotainment screen with Apple CarPlay and Android Auto compatibility, one litre glovebox and 315 litres of boot space.

Volkswagen India salutes the #RealHeroes, will contribute to the PM CARES Fund 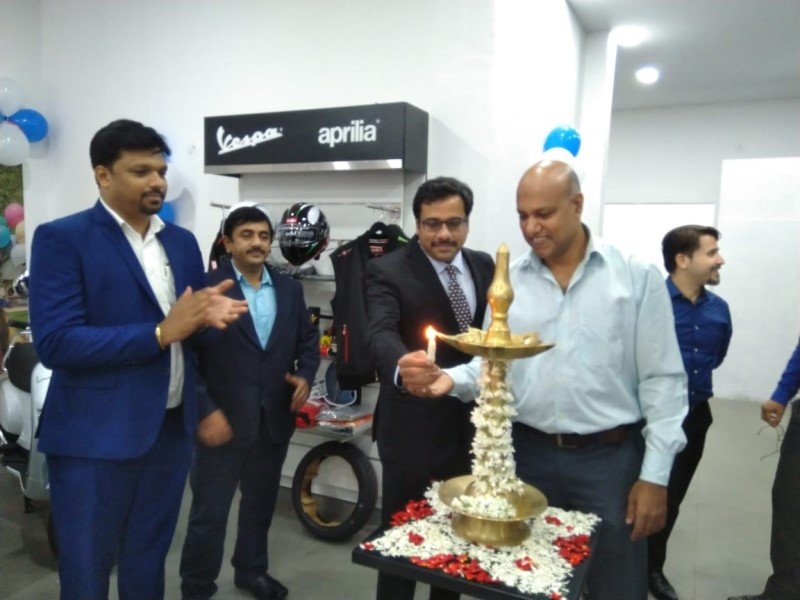 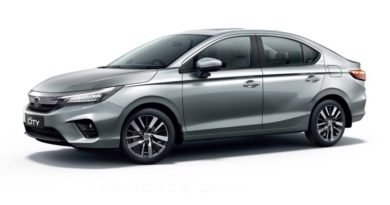 Bookings open for the 2020 Honda City