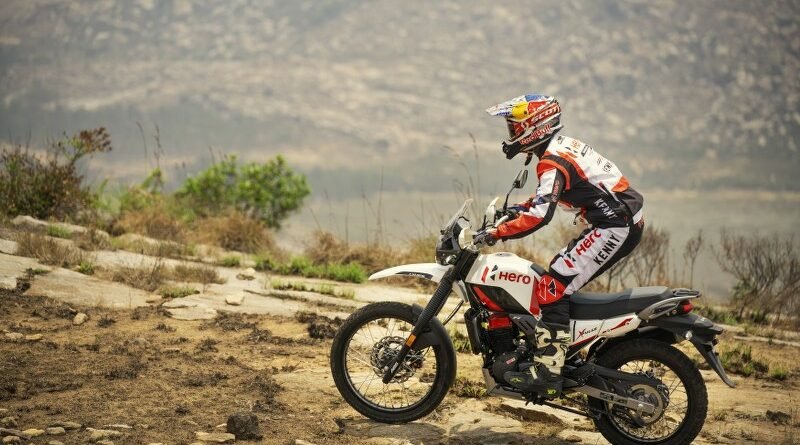 In terms of looks the Xpulse Rally Edition comes with Hero MotoCorp’s factory racing colours of white and red. Powering the  Xpulse 200 Edition is the same 200cc single-cylinder oil-cooled engine that makes 18.9bhp and 17.35Nm. In terms of differences and making this brute as compared to the standard Xpulse and capable for the off-road is its altered dynamics is that this gets fully adjustable front forks with 250mm travel and a 10-step adjustable rear shock with 220mm travel. The seat height has gone up from 825mm to 885mm and the ground clearance too has been increased by 50mm along with a longer gear shift lever and a taller side stand. Tyres on this Rally Spec Xpulse are the 21-inch front and 18-inch rear spoked wheels with dual-purpose tyres while the brakes remain the same along with the LED illumination and Bluetooth-compatible console that have been retained. 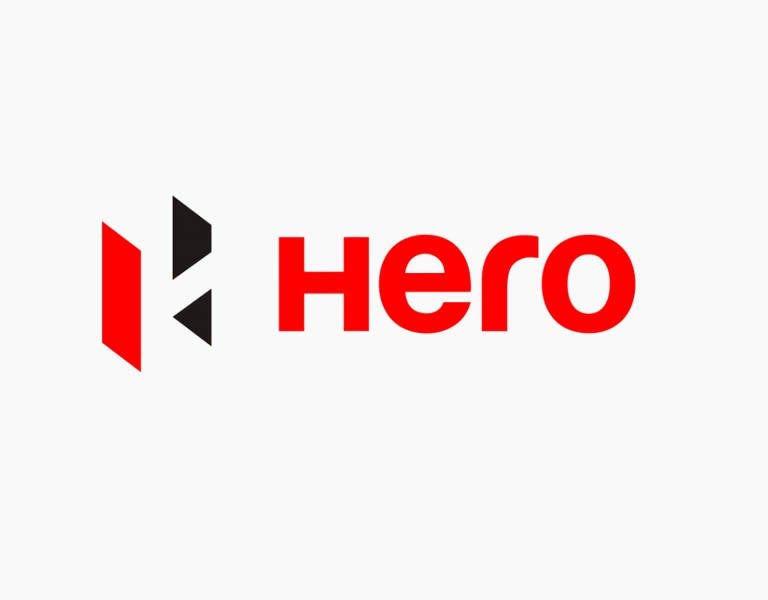 Malo Le Masson, Head of Strategy and Global Product Planning, Hero MotoCorp, said, “Hero Xpulse 200 has created a league of its own. For the Adventurer making its own track, technology and performance packed to go anywhere, the Xpulse 200 4V is the best companion. The Rally Edition brings exceptional off-road capabilities through factory fitted Rally kit and tuned for the very best riders, together with a unique design inspired by our Dakar machines. If you want to experience years of learning from Hero Motorsports into Rally Raid, the Xpulse 200 4V Rally Edition is for you.”

Ranjivjit Singh, Chief Growth Officer (CGO), Hero MotoCorp said, “Hero Xpulse has been an icon for years and has been leading in the adventure segment which has grown three times in the past three years. Known for offering an unmatched experience, Hero Xpulse still continues to inspire off-roading enthusiasts with unlimited adrenaline rush. Proudly inheriting the true Hero MotoSports DNA, the limited edition Xpulse 200 4V Rally Edition is loaded with cutting-edge features and is engineered to deliver outstanding performance. We are confident that riders will enjoy this adventure and technology-filled motorcycle from Hero MotoCorp.”

Hero says that the Xpulse 200 4V Rally Edition will be a limited edition model for now. 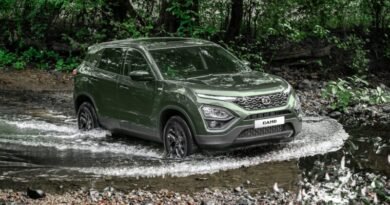 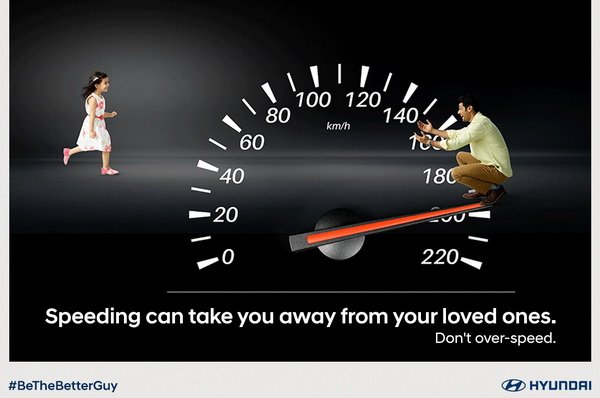 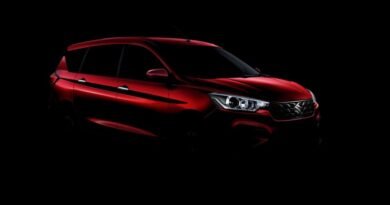