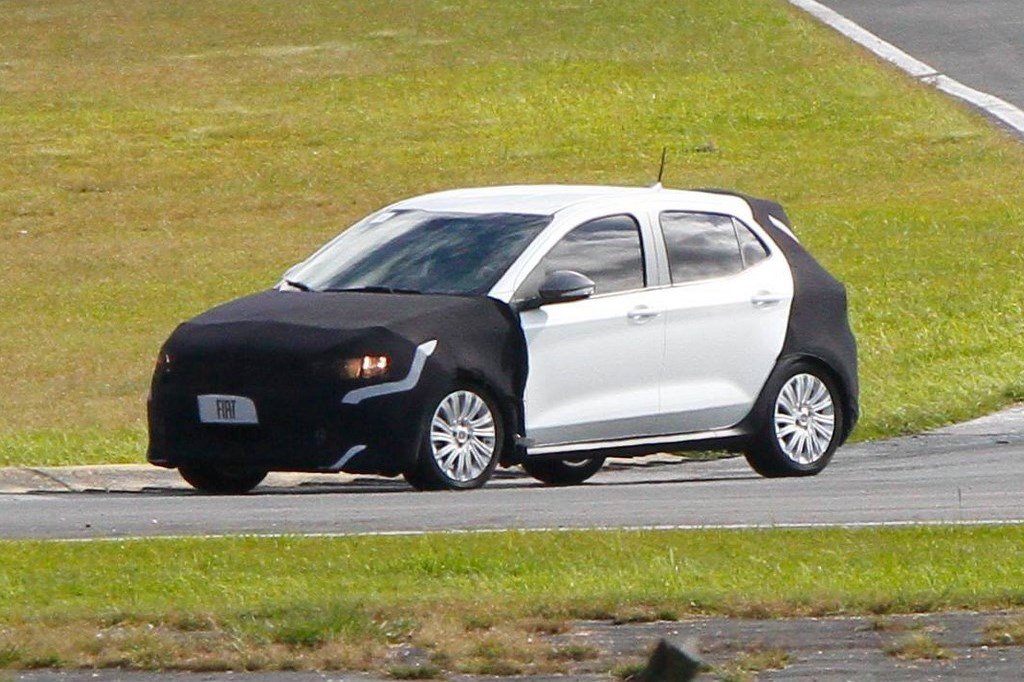 Fiat Punto has been in the market for close to nine years now. The car, along with its sedan counterpart Linea, which was known for its bullet proof build and precise handling has been getting a little big on the tooth. The design though has been timeless and even now it warrants a second glance especially in that fiery sexy shade of red.

Fiat has been testing a new hatchback recently to replace the ageing Punto. Recently, the new supermini, which Fiat is likely to christen “Argo”, was spotted testing in Brazil with minimal camouflage. The testing is in the final stage before the hatchback is to be launched this month. The minimal camouflage gives a better look at the small hatchback. The vehicle had been spotted by Quatro Rodas at the Curitiba International Speedway in Pinhais, Brazil. 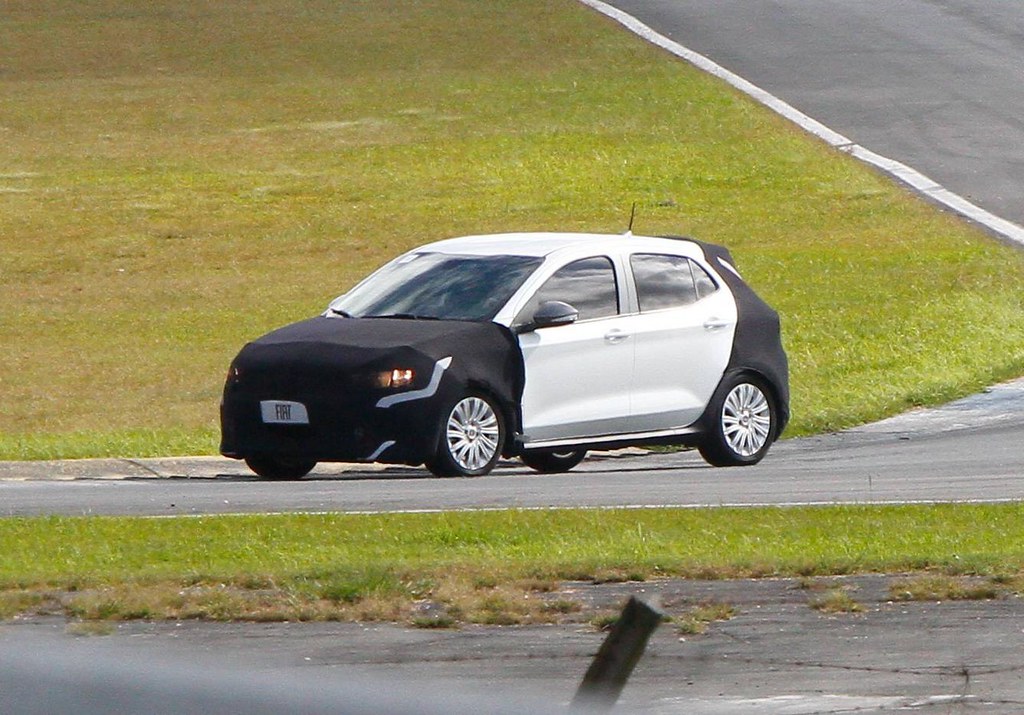 Finally, the top end engine model is powered by a 1.8 litre E-Torq Evo engine tuned to deliver power and torque figures of 135 hp and 184.37 Nm with petrol and 139 hp and 189.27 Nm with ethanol. Transmission options include the 5-speed manual and a 6-speed automatic transmission. 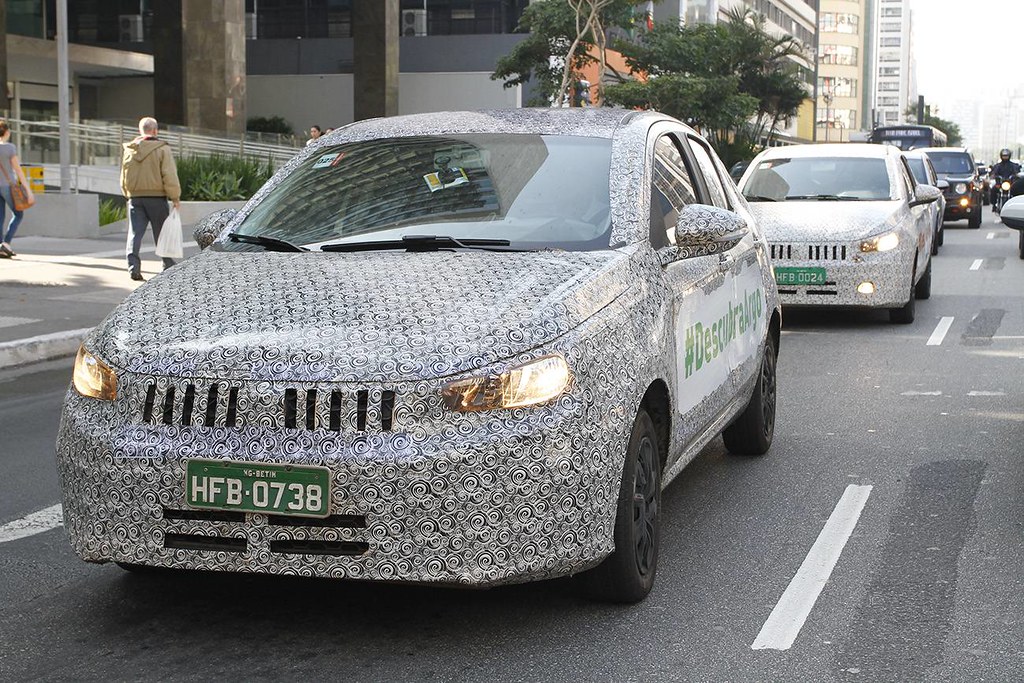 While a South American launch of the hatch is confirmed, Fiat India has still not revealed its plans to launch the new hatchback in India. Though the Fiat Punto has a very good fan following in India, Fiat India has been struggling to reach even three digit sales figures in the recent months and it might find it very difficult to convince its bosses in Italy to start shipping the new hatch to India. 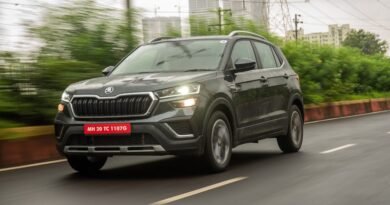