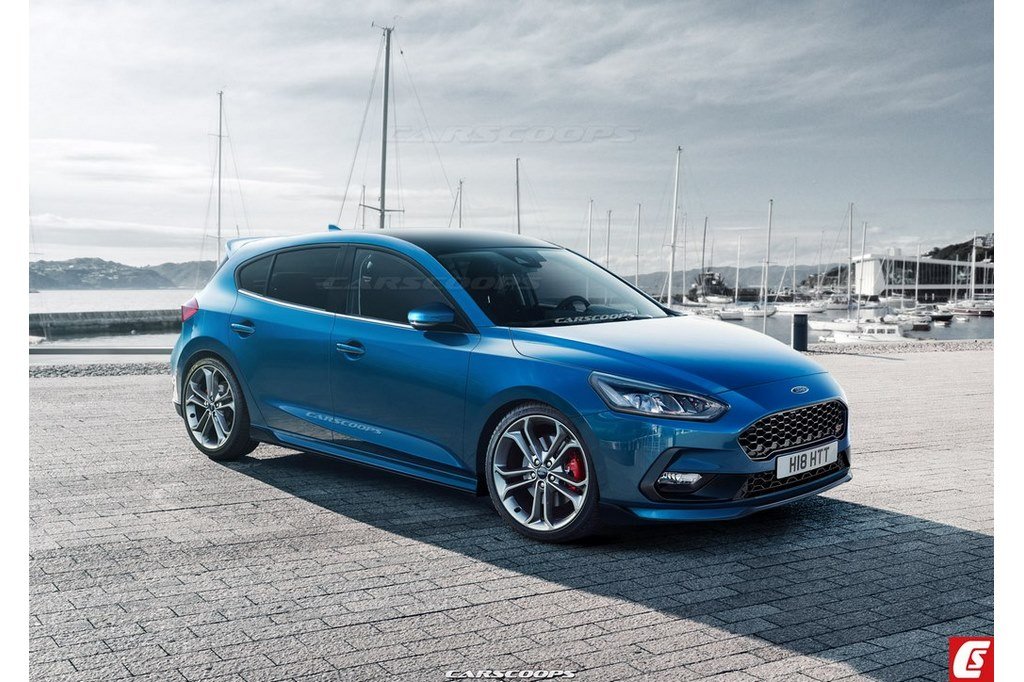 The original Focus was a breath of fresh air in the motoring world brought by Ford in 1998. It was meant to replace the Escort, and it showed up some of the major players in the small car field with its fantastic handling and radical styling back in the late 1990s.

Unluckily for Ford, the following generations of the Focus have lost their focus when it comes to capturing the magic of the original. However, the company is currently working on the 4th generation of their iconic masterpiece. What’s left to see is whether they manage to blow away the current competition and stand out from the crowd. The car is said to come equipped with the following: 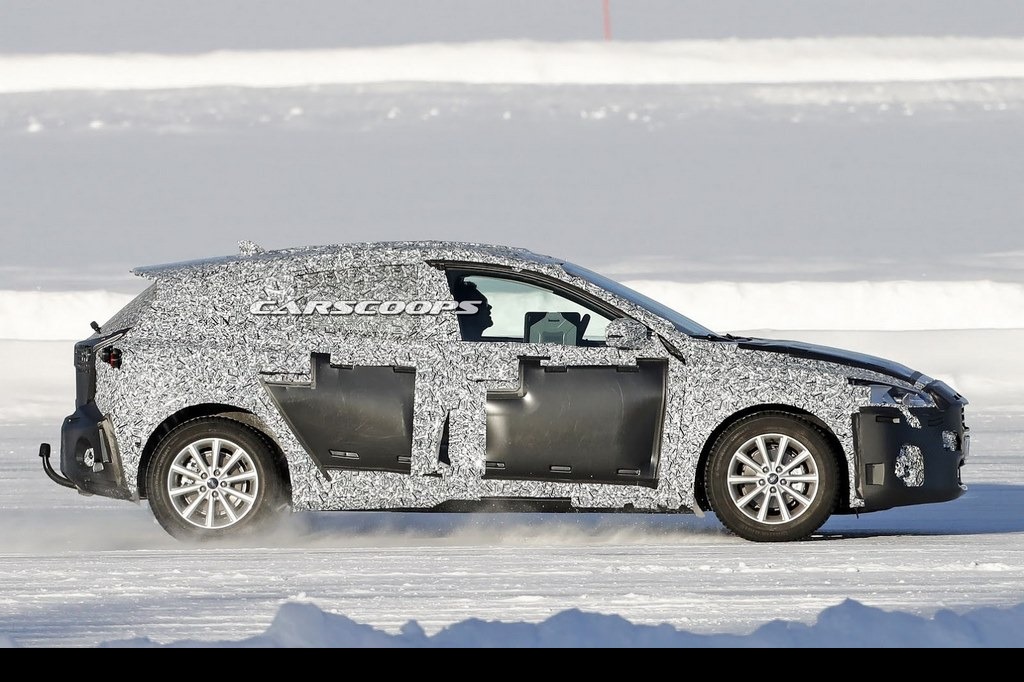 As illustrated here, the new car has a similar face as one of Ford’s smaller offerings, the latest Fiesta. However, the headlamps look much deeper and angular, and sit atop fog light housings that seem to be particularly angry looking.

One of the biggest talking points should be its long hood, sleek proportions, and a Hofmeister Kink reminiscent of the BMW. In the rear, the car comes equipped with a pair of horizontal two piece tail lamps, which also extend across the opening of the hatch. 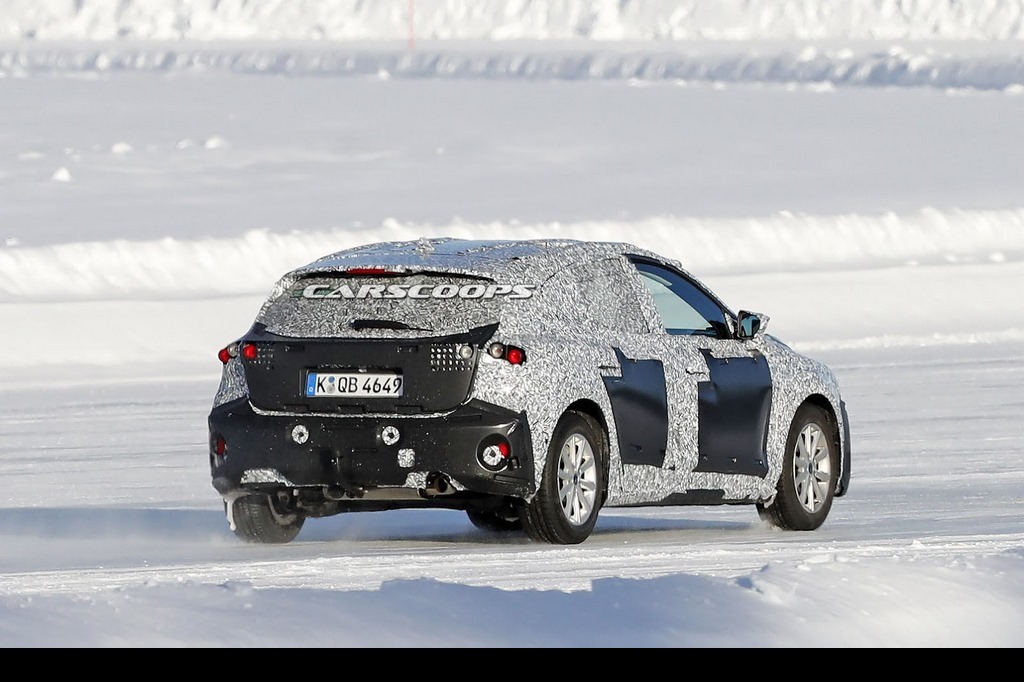 Based on speculation, the new Focus would be built around a somewhat modified version of Ford’s global C-car platform, while maintaining improved cabin space, safety levels and NVH. The car would also come installed with pre-collision assist and pedestrian detection systems.

The current car’s over-styled, cheap feeling interior has been ditched. Ford has worked hard to bring a sense of ‘premium’ to the new Focus, with soft-touch plastics, floating 8” touchscreen, generous levels of kit and contemporary styling (think latest Fiesta, but more upscale). 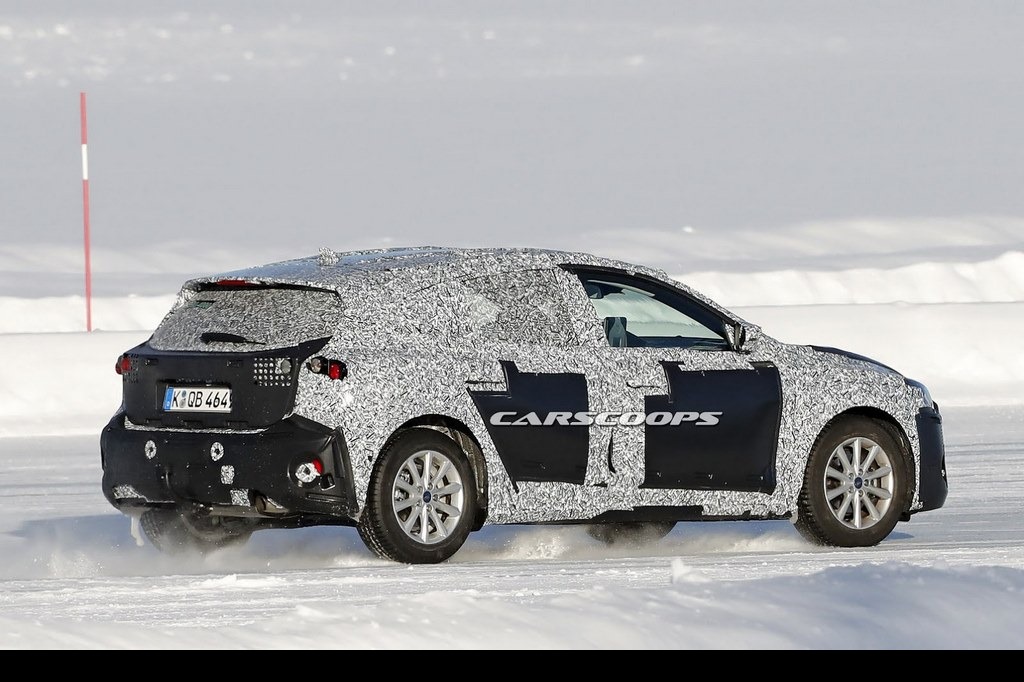 The engine line up begins with Ford’s latest 1.0 Litre, three-cylinder unit. This followed by the 1.5 litre turbo four, and by a couple of diesel engines in 1.5 and 2.0 litre capacities. There are no confirmations whether or not Ford would be following the market trend of offering an electric powertrain.

An official presentation by the company is expected in early 2018 followed by a market launch in the second half of the year. It would come with a range of multiple variants, covering a hatchm sedan, wagon, and a somewhat crossover ‘Active’ version that offers an inccreased ride height, more cladding, and possibly all-wheel drive as well. 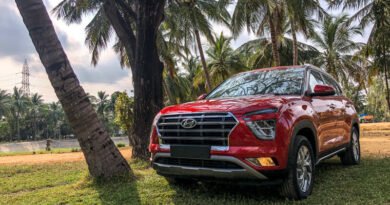 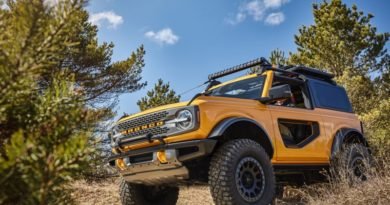