On something that seems just in line for a April Fool’s post, Ford launched a press release dedicated to the revealing of the starting button of their 2018 Mustang, which is designed to mimic the heart rate of a resting pony. 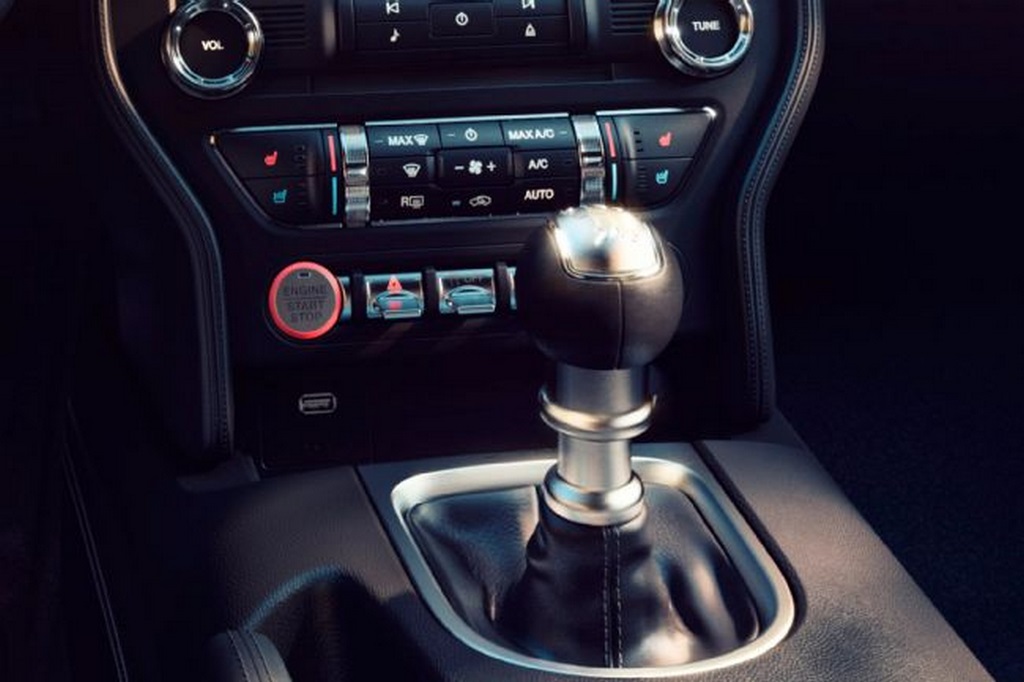 Yes, that’s right. Ford had an entire press release revolving around the introduction of the Pulsating starter button. Some might call that a desperate attempt to make sure audiences’ eyes are on the company; while others may say any publicity is good publicity.

“Among many updates on the new Mustang, the start button pulses red when the door is unlocked and until the powerful engine is started – giving the Mustang a heartbeat of sorts. At a rate of 30 beats per minute, the start button mirrors the resting heart rate of a pony,” says Ford.

At the very least, Ford can now brag that the original pony car has finally obtained a connection the an actual live pony, with what sounds like a knock-off pony heart installed into its system.

It can be said that the button itself bears a degree of resemblance to HAL 9000 of 2001: A space odyssey fame. Keeping that in mind, potential buyers should be aware to keep note of any out-of-the-ordinary events occurring in relation to the car, especially those that seem dangerously sentient. Doubly so if your name happens to be Dave.

If the potential coming to life and subsequent domination by the machine does not bother you, then you may rejoice, future 2018 Mustang owner. That childhood dream of riding a pony can finally be fulfilled, disregarding the fact that aside from the pulsating starting button and the name, nothing else about the car really has any equine connection.

So there you have it- 2018 Mustang has a pulsating pony horse heartbeat starter button, which will certainly earn many future owners a fair amount of bragging rights. Of course, that is unless the entire thing was just a massive April Fool’s joke on Ford’s part.

Ferrari has plans to launch its first SUV model by 2021 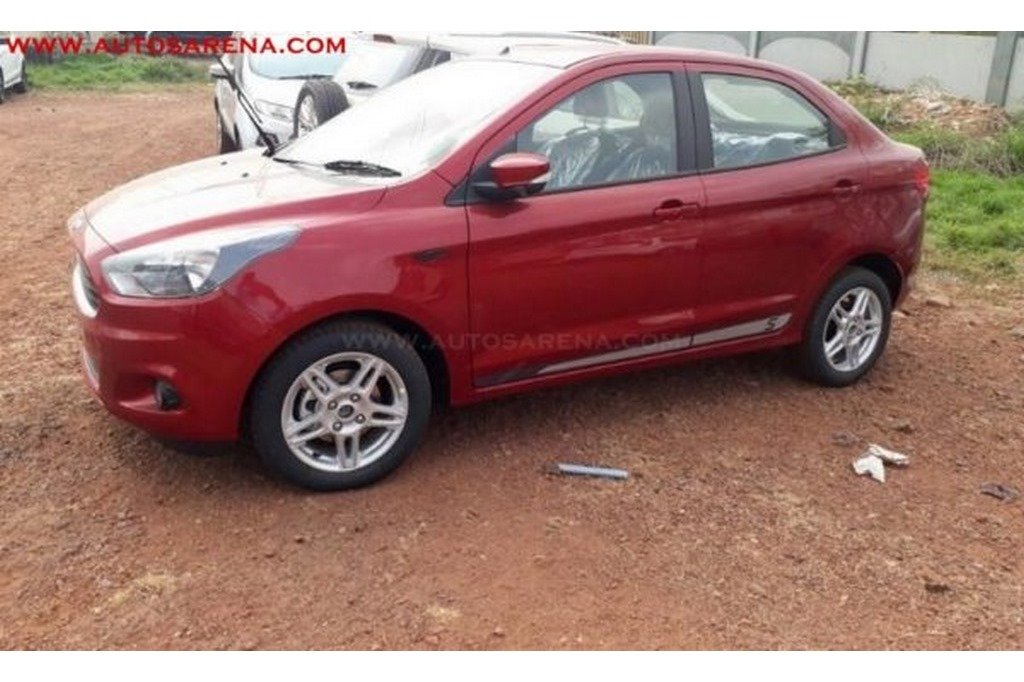 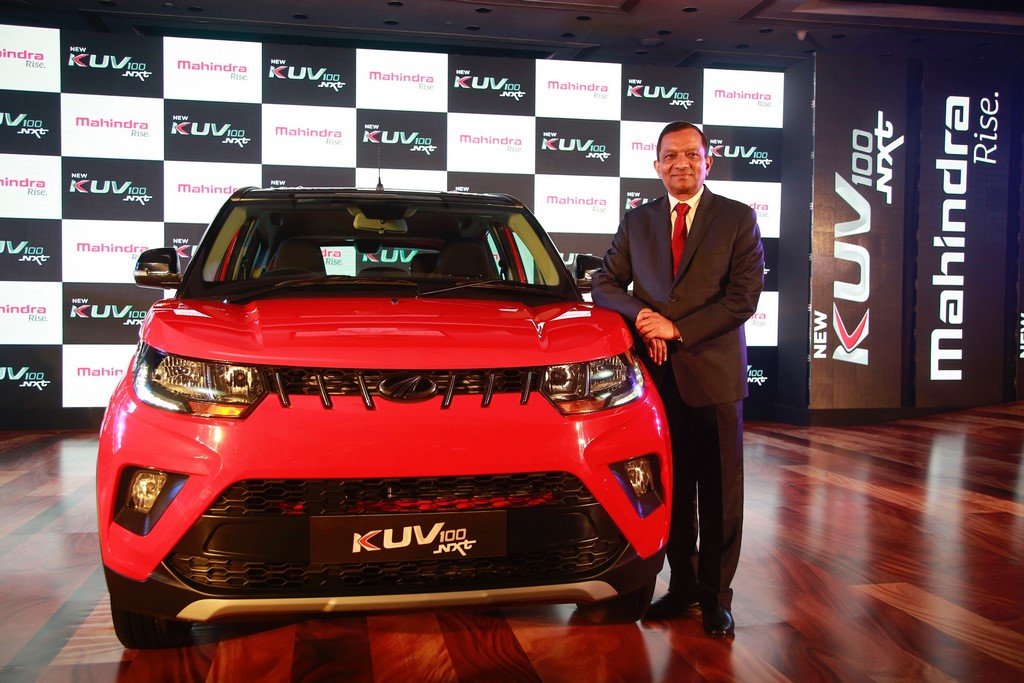